Scapegrace Gin invites UK bartenders (who work in a bar which stocks Scapegrace) to submit a cocktail recipe in rogue style online. The challenge is to score big, all whilst remaining anonymous. 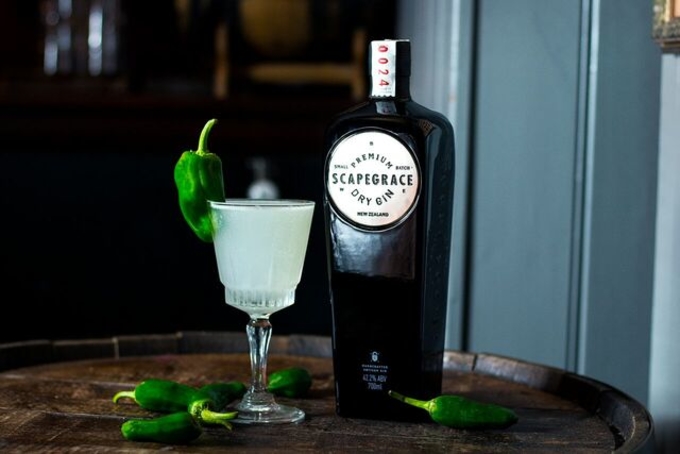 Enter the First Round

So, fuel your creativity, craft a unique cocktail and win big on points for originality. Submissions will be accepted from 23rd July to the 13th August 2018. 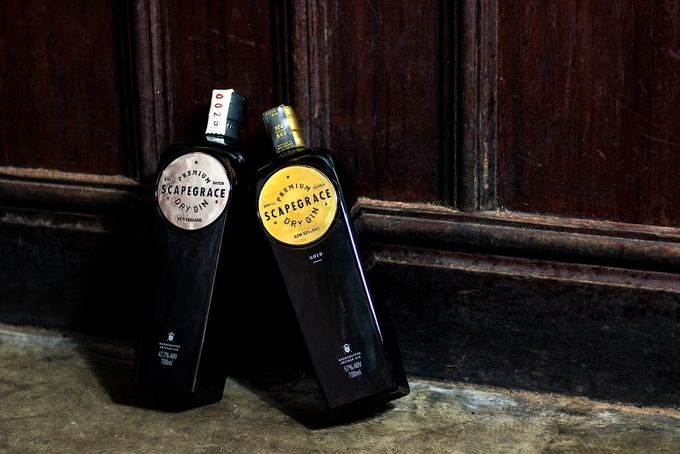 The regional heats will commence on the following dates:

The regionals will be judged on four categories: taste, originality, communication and appearance. This is where the unique aspect of this competition comes in to play; anonymity. You create the drink, someone else presents it and helps you avoid the sometimes unwanted pressure of presenting to a crowd. Therefore, each contestant will be judging their own cocktail alongside the other competing drinks on a level playing field. And they must remain anonymous until the very end of the competition.

The regional heat winners will be invited to attend the final on the 3rd October 2018 in London. It'll be an all-expenses paid trip with the opportunity to enjoy the delights of London Cocktail Week as well.

Again, each cocktail will go head to head in anonymous fashion until the ultimate winner is crowned. 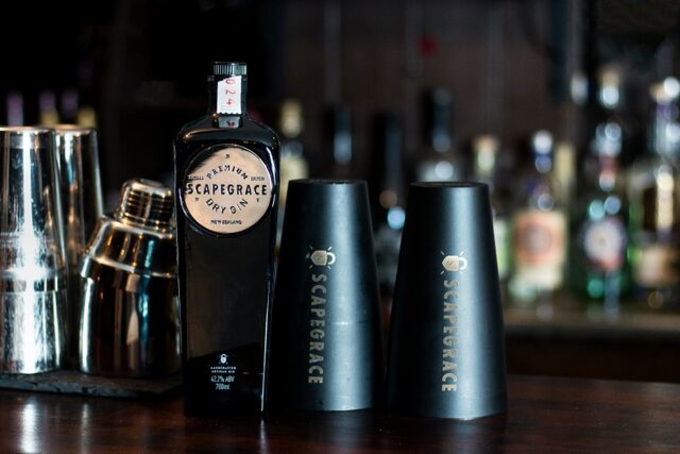 Each regional winner will be treated to a night's stay in London, all-expenses paid. You'll join Josh Linfitt, Scapegrace's Ambassador, for dinner and drinks then will visit some of London's finest venues.

Aside from visiting London during London Cocktail Week to compete in the finals, the overall champion will also be gifted with a selection of the latest Scapegrace goodies. Not only that, but you'll be taken back to London for the night on the 9th November, with travel and accommodation paid for, along with two tickets to see Fat Freddy's Drop at the O2 Academy Brixton.

The competition is open. Submit your cocktails now. 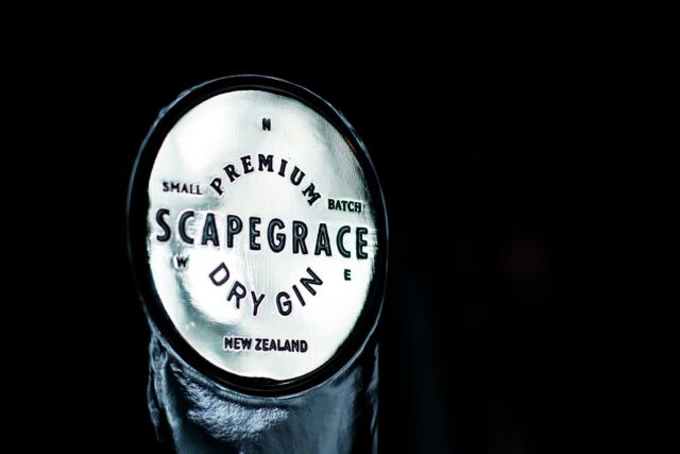