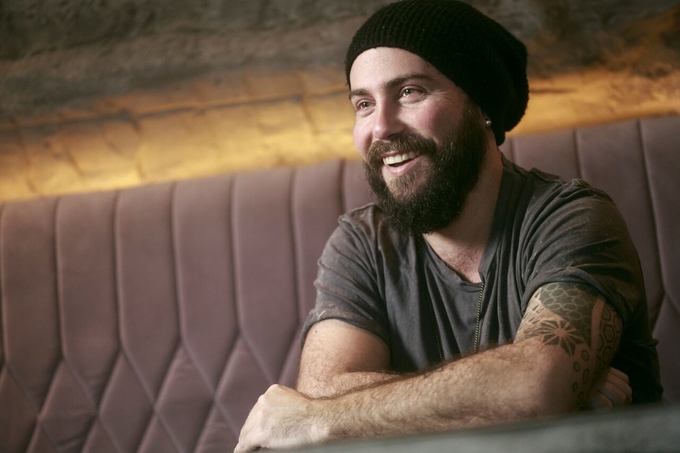 It’s a significant time for bartending in Israel. This is thanks to an abundance of talented bartenders, especially in Tel Aviv, who are revolutionizing the local scene, giving themselves a specific professional identity and keeping up with the times.

This is typical of a relatively young country that is also no doubt at the forefront in many areas. An ambassador of Israel's cocktail culture is Bar Shira from the Imperial Craft Bar of Tel Aviv's Imperial Hotel. It has already been awarded for being the Best Bar in the Middle East & Africa and features in the World's 50 Best Bars. His aim is to turn his country into one of the cornerstones of the new world-wide cocktail craze. Ambitious, courageous and determined, Bar Shira started on his mission when he decided to go into bartending in 2001.

The start of a success defined by hope and courage, the present and future

"I am very proud of the Imperial Craft Bar, a dream that became a reality, a place where guests have a wonderful experience from the moment they walk through the door," says Bar Shira. "They are thrown into a colonial, Asian environment. The rest of the world stays outside and we do our best to ensure this happens." Thinking of these words I imagine that this is not so straightforward in a country that swings between an extreme desire for normality and constant attention, between nonchalance and anguish always lurking around the corner. "Yes. Bartending is more than just mixing liquids and filling glasses. It's respect, sociality, a desire to be together." Clear sentiments that when combined with societal life promise hope and a future.

Bar Shira loves simple recipes using ingredients that can be obtained almost anywhere. No extreme techniques, useless homemade additions or ingredients that you even wonder if they exist; a style that is reflected in his recipes. His introduction to Cherry Heering? "We were in Paris in 2004 for a presentation at the Bar Rouge during the Spirits & Cocktails event. I met Tomek Roher from the Gabinet Bar in Warsaw who was presenting 'Dodek', a twist on the Manhattan that uses Cherry Heering. That drink impressed me so much that I decided to add it to the cocktail menu in my bar, and it's still there today. For the Cherry Heering bicentenary I drew my inspiration from an event in 1967 that involved my country."

"In 1967", continues Bar "the Six-Day War broke out. Israel had to defend itself from six enemy armies that set to destroy it. It won that war in six days. I wasn't inspired by a particular sense of flavour, which at the time - the country had only been formed 19 years earlier - the Israelis had not yet developed."So then?"I based my recipe on the use of a young spirit produced by the first Israeli whisky distillery. The purity of that spirit reminds me of the young Israel of the time." An exemplary metaphor! "The drink's flavour profile reflects the problematic situation that this victory created for Israel: on the one hand it was a sweet victory, saving the country and its people from total destruction, while on the other, it left a bitter, sour taste caused by an ongoing situation defining the lives of millions of Palestinians as Page 2 a result, in a continuous struggle for a better future for all. The blazing method is a perfect metaphor for this situation and how it got us to where we are".

Bartending of the future according to Bar Shira

"To me a trend is just that, a trend! Trends have revolutionized the sector but I don't become a slave to them, to me they're in the background. I think the bar industry is ready for a post-revolution where bartenders focus only on positive vibes and excellent drinks that are far removed from that exaggerated need to impress at every cost. I'd also like those who go into hospitality not to think that it's a fallback job, perhaps to pay for your studies. It's a real job, which offers good, rewarding and satisfying career opportunities. If those coming into the industry thought this way, everyone would benefit." In Israel the future is yet. 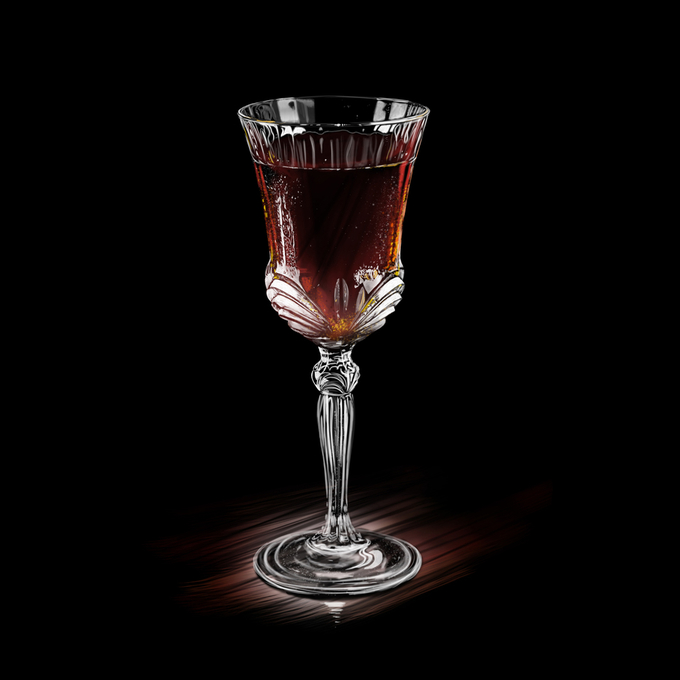 Glass: Rocks
Method: POUR all ingredients into a rocks glass and BLAZE.