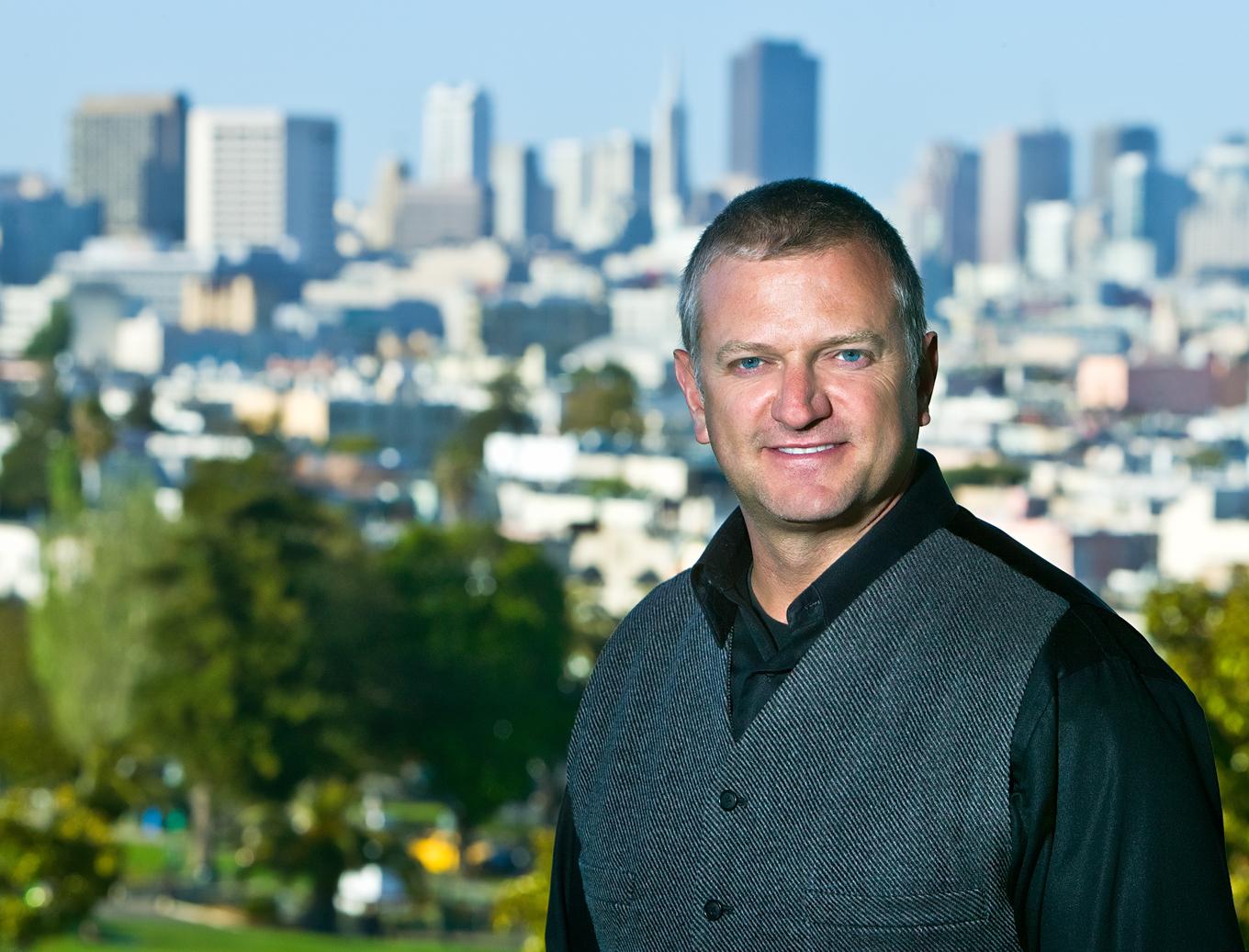 As the 2003 New Year dawned, H. Joseph Ehrmann was writing a business plan for the beaten-up Mission District saloon he hoped to acquire. "I lived on credit cards for a year, including taking my own investment in the company off my credit card," he recalls. "21st November was opening night: and Elixir will be 15 years old this November [2018]."

Over those 15 years, Ehrmann's career has gone from strength to strength. As we speak, he is on the verge of sealing the deal for a second San Francisco saloon, and considering expanding to new cities. He has businesses in the consultancy and events spaces. Oh, yes, and he's a brand ambassador for Square One Organic Spirits, West Coast ambassador for the Museum of the American Cocktail and a judge at the San Francisco International Spirits Competition.

The focus on Elixir's menu opening menu was on easy, accessible drinks for a neighbourhood clientele. "I inherited a bar that had seven bottles on the back bar and five of those were Jameson," Ehrmann recalls (the "H.", with dot, stands for Harold). "Heering was one of the brands that I grabbed right away: I considered it a staple of the back bar. This was a fall drink, basically playing off the cherry-apple flavour pairing."

Elixir might not have opened with a heritage theme. But the magic of the old-time saloon – gunslingers, cowboys and gold rush glitz – had stuck with Ehrmann ever since he was a child in New Jersey. "Later, I moved to Colorado and lived in Vail for four years," he recalls. "I had a jeep, so I'd go to the ghost towns, hang out in Leadville, in the saloons and antique shops, and the same when I moved to Arizona."

It was, however, a different gold rush from the one of 1848 that brought Ehrmann to the west coast. After college and years in the hospitality industry, he got an MBA and dived head-on into the corporate world. In 1999, the dot-com boom, the tech bubble that birthed titans like Amazon, Google and eBay as well as disasters like pets.com, was peaking – and Ehrmann moved west just in time for it to burst.

"In 1999 I got offered a job in San Jose, international business development for a software company – but it only lasted about nine months, and then the year blew up," he recalls. "I started bartending again to make the rent, started a soup company with a friend of mine from high school, started doing some marketing and consultancy for a friend's company. After doing that for six months, I was like, 'Why am I spending so much time on other people's businesses when I could be in the bar business?'"

In search of a bar, ideally a classic neighbourhood bar, Ehrmann moved to San Francisco. There he stumbled upon a site with a history dating back to at least 1858. "It was a dilapidated neighbourhood bar, going out of business, in bad shape, but I saw the Victorian bones in it. I knew it was a real deal Old West saloon," he says.

The MBA helped raise almost $700,000 in debt and equity funding, yet Ehrmann still did the bulk of the refurb himself. "I had an army of volunteers, friends, some contractors, not many, and I basically restored the place and fixed it up in a more Victorian, cleaner appearance, something it might have looked like 100 years ago," he recalls. They scraped away ten coats of paint, removed six layers of flooring, repaired earthquake-damaged walls and century-old pipework, and opened for business within four months of signing the lease.

Over the years, Elixir has moved with the times. The initial focus was on simple, accessible neighbourhood liquids; then Ehrmann surfed the cocktail revolution with artisan mixes based on market-fresh ingredients. "As the whole cocktail world started to explode, having a saloon in the biggest saloon town that dates back to those days was a pretty cool thing," he says.

Yet, with more and more bartenders fighting for column inches and the cocktail space becoming increasingly crowded, Ehrmann took a strategic decision to put the emphasis on whiskey. Elixir is now a regular on lists of America's top whiskey bars.

"The focus on whiskey makes the bar more sustainable as I want to keep exploring some of those other opportunities," he explains. "Now the bar's rocking as a whiskey bar that has great cocktails, great history. It's a multifaceted business and I don't have to spend all my time on cocktails."

It seems like the man who, in 2003, literally hadn't heard the word "mixology" has come close to full circle. 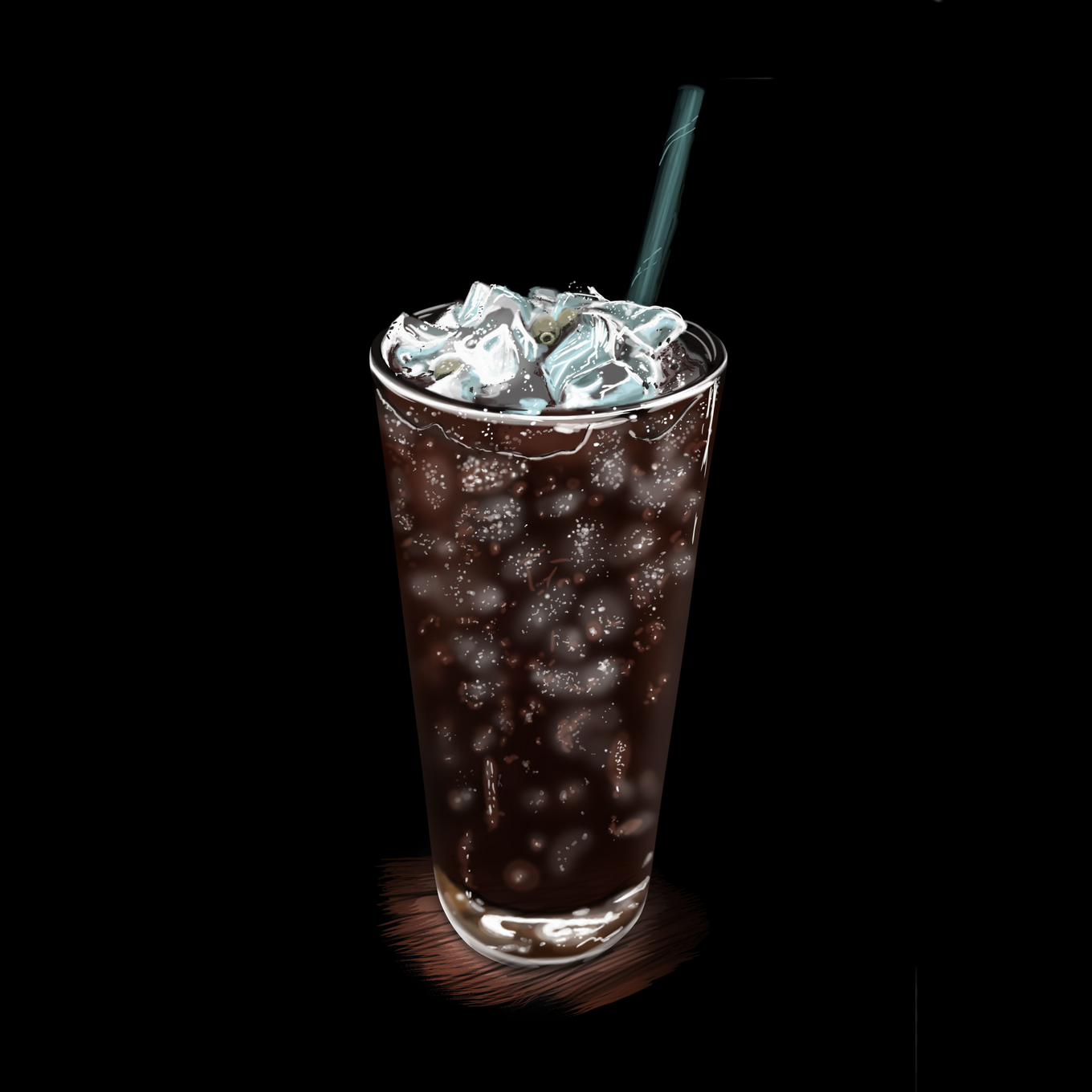