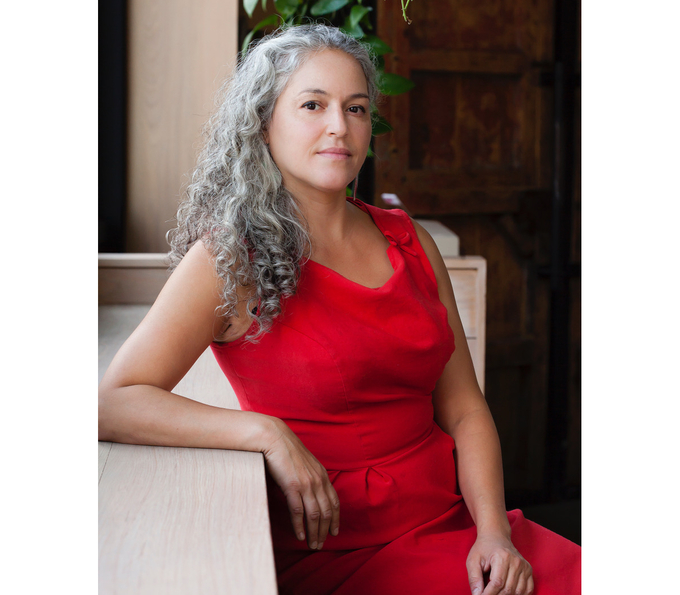 This time is the time of women, like never before since the right to vote was won in 1919. Over the last year, we’ve seen marches in the streets of dozens of cities around the globe, with millions of women protesting challenges to equality and also celebrating those who came before them. It’s been the year of #MeToo, and more women than ever before have signed up to run for office.

In the microcosm of the bar world, there are women standing out every single day, in remarkable ways, pushing down barriers, creating new levels of both drinks and service. Mention the name Lynnette Marrero to anyone in the spirits industry and you’ll no-doubt quickly hear that she’s one of the most recognizable.

Marrero co-founded Speed Rack in 2011 with Bartender and Owner of Leyenda, Ivy Mix. The charitable, all-female bartending competition has raised $100,000 per year for breast cancer charities, hosting competitions around America and internationally, which elevates and promotes the ladies far-and-wide who work hard to shine in the realm of hospitality and culinary mixology. You’ll also find Marrero serving with a smile several nights per week at Brooklyn’s darling Llama Inn.

With this year being a truly remarkable, volatile and inspiring year of female empowerment, as well as a very important milestone for the brand, it was Cherry Heering’s honor to ask Lynnette Marrero to help the brand celebrate. This year, Cherry Heering turns 200 years old. Marrero was asked to pick a year in the brand’s storied history and to create a cocktail to represent that year. Her choice was 1834, the year that Brooklyn was incorporated.

“I was born in Brooklyn,” she says, fondly, “and I have many memories of the place, the city. My paternal grandfather was a Brooklyn Longshoreman up until the 1980s. There was a sense that Brooklyn and the traditions stayed the same for many years. The neighborhoods were huge melting pots for immigrants coming to America, and our street in Windsor Terrace was certainly one. My maternal grandfather moved from Puerto Rico in the 1950s and worked for many years in a candy factory. I remember many of the hard candies he shared. Some had cherry notes and some coffee.”

To build a drink that honored those sweet, personal memories of walking around the neighborhood as a kid, of visiting her grandfather for a piece of candy and to honor the city’s own personal connection with drinking history in America, she looked back at the classics that came from this place.

She chose The Brooklyn Cocktail, which has several variations, but the one she settled on is the one she loves best:

“This is the recipe I chose to focus on, but I was also intrigued by the one with rum,” she says, “which I love to use in conjunction with American whiskey.”

In her new creation, which she aptly named The Windsor Terrace, she replaced the maraschino with Cherry Heering. “Obviously, the cherry needs to be present. So, using Cherry Heering instead of maraschino means a reconfiguring the original cocktail, but hoping to take the flavors and transform them into a new cocktail,” she adds. “So, I used rum and rye, and other flavors such as chicory bitters, a little coffee, and orange to bring out notes from the Amer Picon."

“Cherry Heering has been a part of Speed Rack since the first year,” she says. “I had the pleasure of meeting Adéle Robberstad, Peter F. Heering's former CEO, in London during London Cocktail Week. It was amazing to meet such a strong woman in the spirits industry. Not only was she committed to maintaining the tradition of the brand, but she also was and is a force and an example of female entrepreneurship in the spirits world.”

As for 2018 versus those long, bygone days in 1834, Marrero says it’s turbulent but exciting. “In many ways, this is the easiest time for bartenders,” she says. “There is a lot of growth in the profession, and it is really amazing to see young bartenders look for ways to be sustainable in their career and re-evaluating their priorities. The health and wellness has really resonated and will help the next crop of bartenders to have this in their minds earlier. I think in the U.S., health insurance and steady income are some of the challenges. I am very excited about the sustainability conversations. I am very conscious of waste in my daily life and have worked to implement changes in bar programs I run. I am excited for people to show how profitable sustainability can be, it just takes a little effort and you can also help improve the world.”

There’s no doubt Marrero is improving the world––from the incredible sums raised to battle breast cancer with Speed Rack to the simple joy of sitting down for one of her stunning cocktails in Brooklyn, New York. 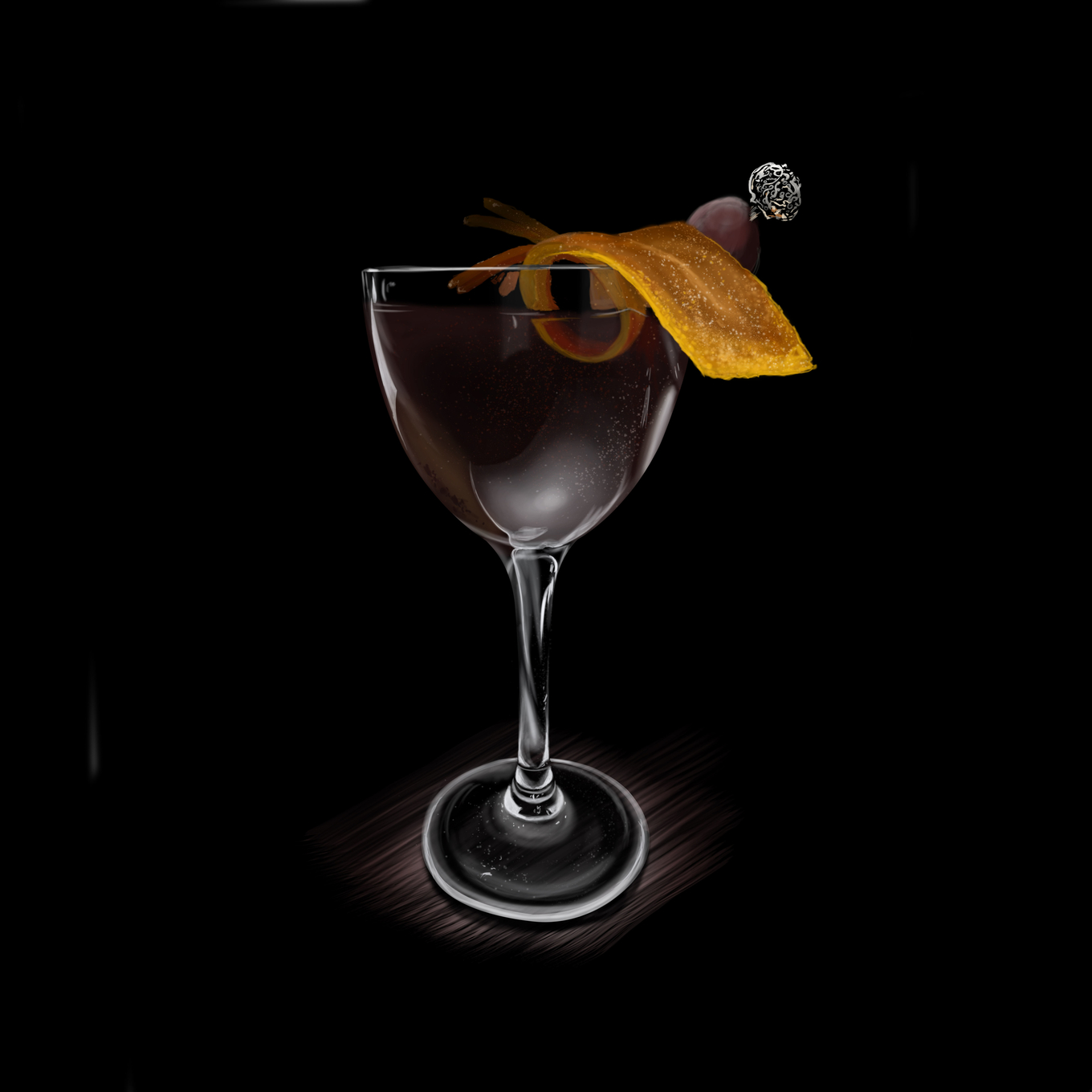