Caorunn Gin introduce the 10 Year Switch cocktail competition to celebrate their 10th anniversary. With the UK entry period open online until 3 May 2019, bartenders are invited to create a unique serve for the chance to raise their profile on an international platform. The winner will switch countries with the winner of the USA round to bartend in one of the best bars in the region.

Caorunn Gin challenges UK bartenders to enter a unique cocktail which celebrates the brand's 10 year anniversary and combines its Scottish heritage and the creative influence of American culture.

Cocktails will be judged according to how well they demonstrate the following elements:
- the fusion of Scottish heritage and American culture
- the character of Caorunn gin
- a well balanced taste profile
- distinctiveness of the serve.

The shortlisted bartenders will be invited to attend one of five regional finals to be held in Edinburgh, Glasgow, Leeds, London, Manchester, and a winner will be chosen from each city.

The five winners will then experience an incredible all-expenses paid trip to New York City where they will compete in the international final for the opportunity to be crowned one of two 10 Year Switch Champions, alongside their counterpart from the USA.

The closing date for entries from UK bartenders is 3 May 2019.
Simply head over to the 10 Year Switch competition page to enter your cocktail recipe. 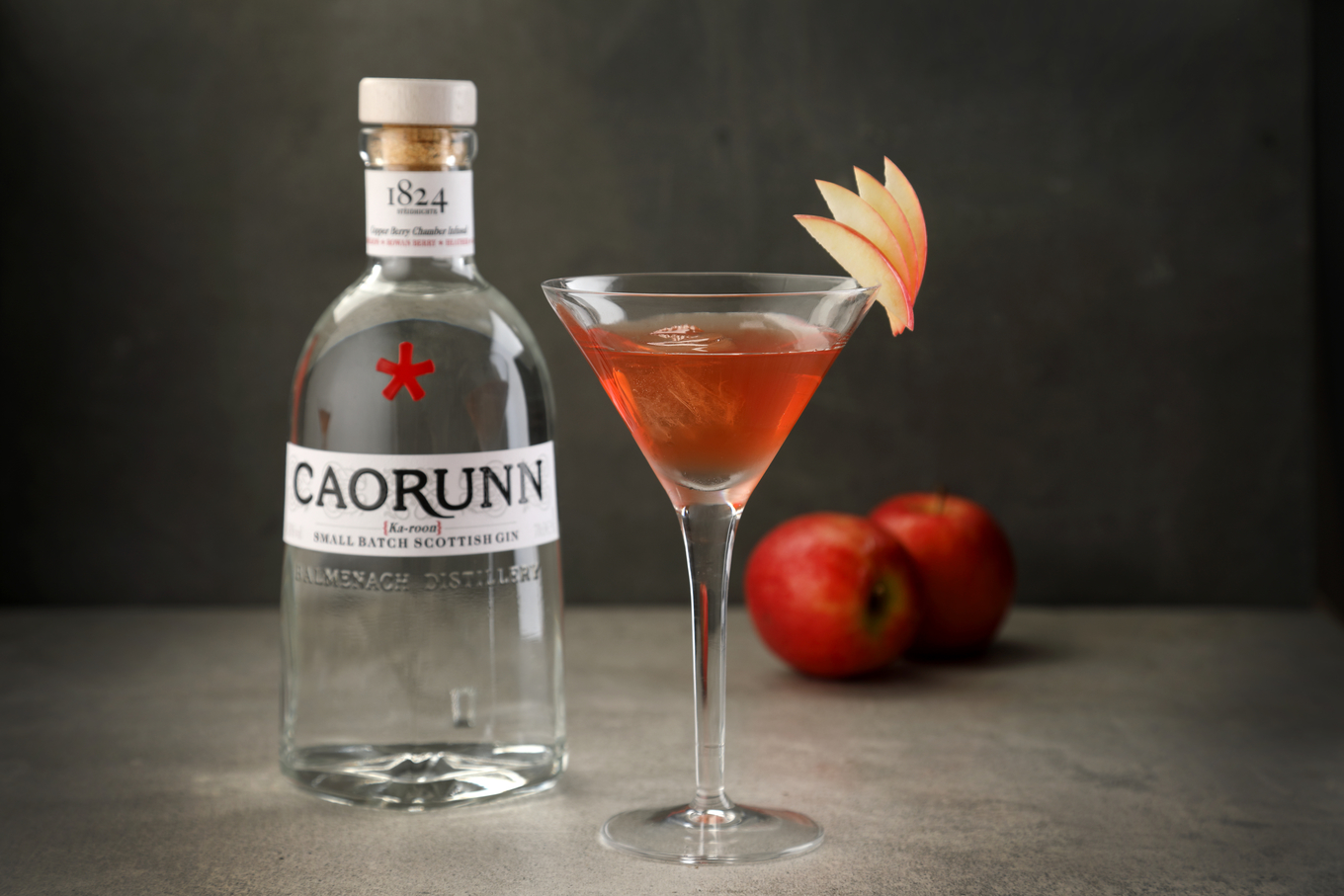 Only two international champions will come out on top and given the opportunity to switch countries and guest shift at one of the best bars in the USA or the UK. Not only that, the UK champion will also earn the rare bragging rights of having their 10 Year Switch cocktail named Caorunn's signature serve in the UK.

18 March - 3 May: The UK's online entry period is open.
20-31 May: The five regional finals will be held across the UK.
31 July: The international final will be held in NYC. Competitors will serve their cocktails once again followed by deliberations by the judging panel on who to name as the 10 Year Switch champions.

Best of luck to all those who enter! Find out more and submit your cocktail here.