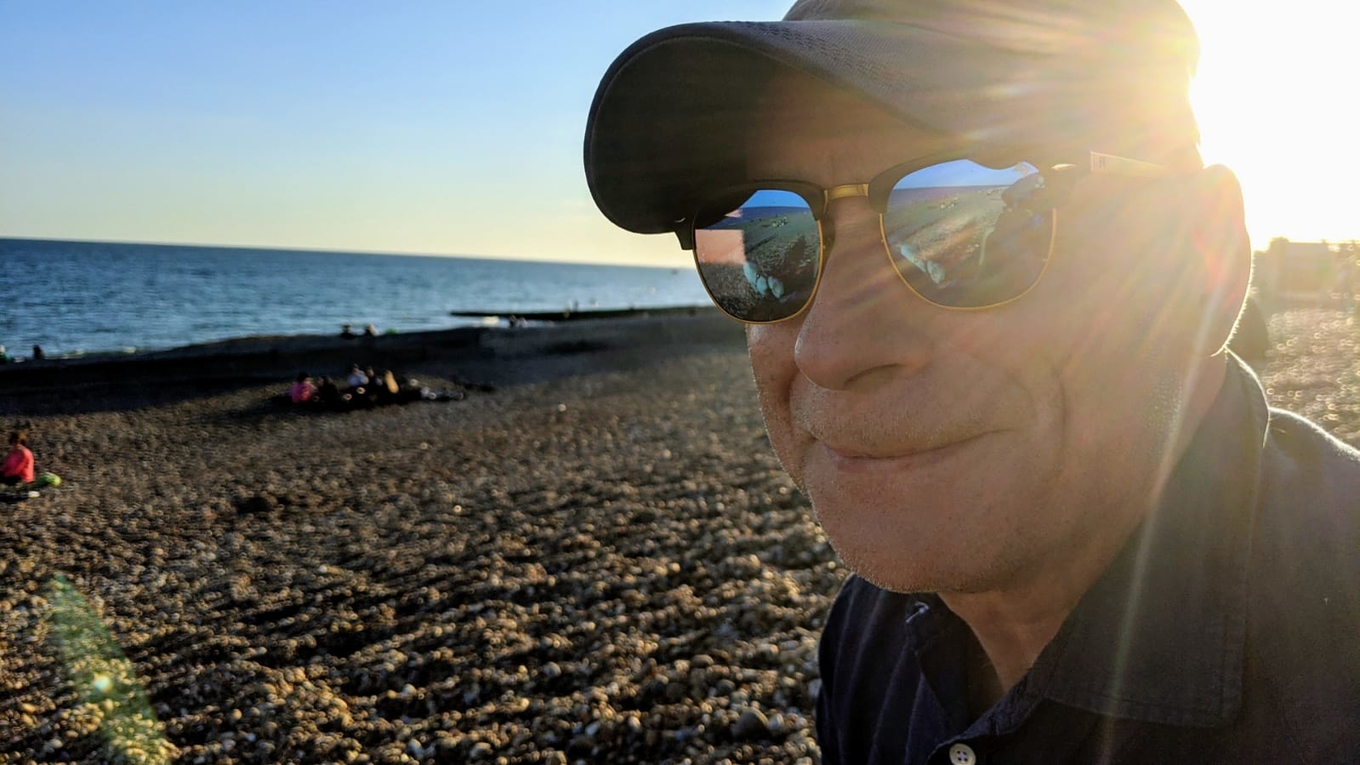 Andre (Dre) Hucko, influential bartender, bar manager, and mentor passed away peacefully on Friday 23rd October 2020. He was a hard-working caterer to the end and is survived by his 19-year-old daughter Hannah.

Dre started his bar career in Oxford at the then spit-and-sawdust pub The Crown on Cornmarket Street. Like many high-calibre career caterers, Dre worked at Browns Bar & Restaurant from 1989. It was here he cut his teeth under head barman Martin Dover.

Dre moved south to Brighton in the early 90s and using the Browns connection continued his work in Browns cocktail bar where he worked under head barman Richard Hetherington (Easy Daddy Rich).

During this time Dre took the opportunity to open a new Browns bar in London on Draycott Avenue. Working all the hours to make this a profitable enterprise, to recruit and train a decent Browns London team, Dre spent many a night sleeping on a rolled out mattress under the desk in the office.

Disappointingly for Dre, Draycott Avenue was short-lived and so returning to Brighton he found work for Dave 'The Lion' Day running the inimitable Leo's Lounge. This leopard print pre-club bar proved to be a big success with Dre hosting cocktail competitions and overseeing bar operations that included a jazz trio in the 3rd floor snug bar on a Friday night.

But it was time to move on and Dre landed his first team leader role launching the menu at start-up members bar Koba on Western Road in Brighton. Covering 3 floors and serving from 11am until 3pm this was no simple operation but Dre rose to the mantle and ran a very successful and exclusive cocktail bar team inducting all new staff and tending bar as well as running the show.

After Koba Dre's career followed more of a mentoring, hosting, presentation & training path. He teamed up with Hell's Angels and became quite a whisky aficionado.

Dre spent his last few years behind bars leading teams in various pubs in and around Lewes in East Sussex: The Ram Inn at Firle, The Trevor in Glynde, and The Kings Arms.

Dre then moved up to the High Street to run the bar at the Pelham Arms in Lewes under Alex Hames. Dre lived on-site sharing the double flat with friend and long-time colleague Aaron.

Dre was always a gentleman and had time for everyone. A credit to any great service trade professional, Dre was a great listener and always had something positive to say to reaffirm your beliefs. If he didn't have a comment his sharp, dry and brilliant sense of humour would ensure hilarity followed.

He was a reliable sort, always working hard, but a good friend, colleague and mentor to many, many people and will be sorely missed by all. He leaves a big hole in the catering, service & hospitality industry, an industry today far less studded by the likes of Dre Hucko, a man who one always imagined would be there - almost as if during a monthly stock-take you could expect to see his name on the inventory.