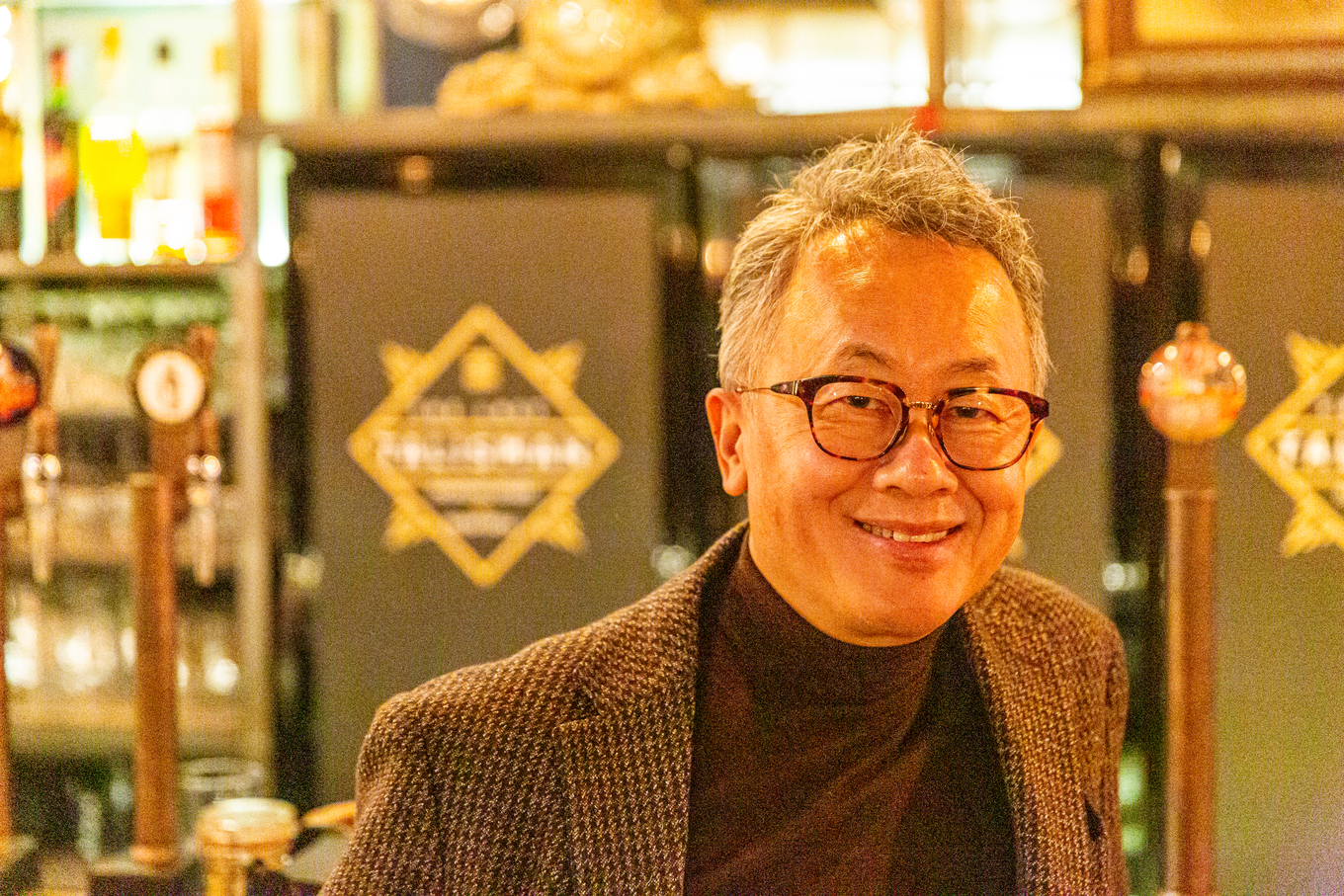 It's 11am and Eric Yu is recovering after a party at his venue Martinez for Pete Tong, the DJ so iconic he's rhyming slang. "I left at 1.30 in the morning. Maybe two in the morning," he says. "It's unusual for me to be out that late: I'm normally at home by about nine or 10 o'clock."

Underground house pioneer turned London hospitality legend, Yu is gearing up for his Breakfast Group's 30th anniversary party. Since opening Villa Stefano in 1991 with long-term business partner Connie O'Donovan, he's built up an empire that, even in the teeth of the pandemic, continues to expand. Lucy Wong, a tribute to his beloved mother, is in progress, while he opened Bermondsey's Last Talisman in the depths of the Covid winter. And some of Yu's venues have shown remarkable longevity: Jerusalem is still going after 23 years. 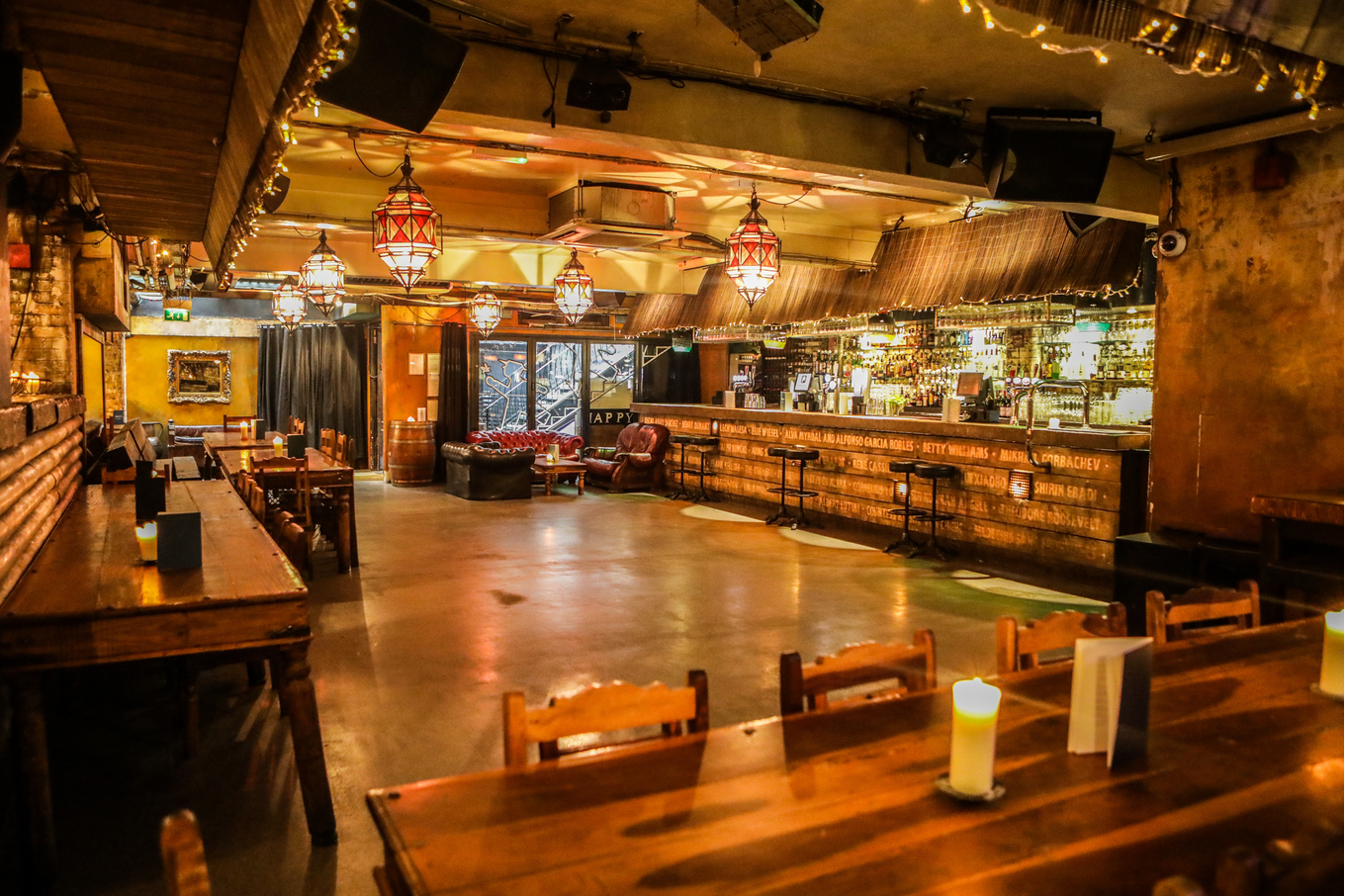 But why the name? Yu laughs. The way he tells it, he wandered into his office one day, noticed people answering the phones with the phrase "Eric Yu Group" and figured it was time to give his collection of bars an actual name.

"I needed an umbrella name for the group. So I sat there thinking, 'What can I call them all? They're such a disparate bunch of companies, such disparate sectors, just a bunch of sites, really: Villa Stefano, Bar Rumba, Saint and a gay bar club down in Brixton,'" he recalls. "The question was: what was the thing that runs through them all? So I said, 'I know when I was just doing Villa Stefano, at the end of the night we all went for breakfast. And I'm sure that's what everyone at these venues will all do, go for breakfast, so let's just call it the Breakfast Group.'"

And, while breakfast is less likely to be on the horizon as Yu's venues, like their owner, stay up that little bit less late than they used to, the brand has endured.

In many ways, Yu has had an absolutely spectacular pandemic, benefiting from the ravages landlords and the plague have inflicted on many other operators. "You've got to bear in mind I'm a chartered accountant and I'm Chinese, so that's two things that suggest I'm that bit risk-averse, a bit careful," he says. "So the Breakfast Group always carried that same philosophy that you don't spend money you don't actually have. When we went into the pandemic, we didn't have any borrowings at all: we had money in the bank, a bit of a war chest, not much but if something came along then I could pick it up."

And the pandemic has showcased the benefits of that cautious approach. Yu's mother, a lifelong inspiration, always taught him to keep money aside for a rainy day. "It's very Chinese: you can't go and spend your money because you need something for a rainy day," he says. "And people would say, 'What's going to happen in the industry, give me an example of what a rainy day actually is?' And I didn't really know. But now, well, there's a thing called a bloody pandemic, mate, like COVID-19: sure, it didn't exist back then, but it's a really great example of a rainy day."

Yet the start of the pandemic proved personally extremely challenging. Yu found himself intubated, on a ventilator, after, he believes, catching Covid on a flight back from Barbados where he'd been playing golf. "The doctor said, 'Look, we're going to put you on an intubator,' so I say, 'Yeah, that's nice, that should help me sleep, thanks very much,' and he says, 'Yes, you might wake up tomorrow... You might wake up in three days' time, but also you might not wake up at all.' And I say, 'Sorry, what was that last bit? That doesn't sound very good.'" He asked for his phone and called his wife and adult daughters.

It's amazing, Yu says, how much can flash through your mind when you believe you may only have a few more conscious minutes left on this earth. And after he woke up, some of his first lucid thoughts were about the business. "I made a promise to myself that, when we came out of this pandemic, I was going to make sure the Breakfast Group could be a stronger company than when we went into it," he says. "And I think I've achieved that now, so I'm a happy bunny as far as that's concerned."

Yu believes some of the changes the pandemic has wrought on the industry are both permanent and structural. Working from home and the associated reduction in footfall in office locations are here to stay, he argues, as people adapt to meeting on Zoom or Teams. "I think there will be a lot less international travel, there'll be a lot less coming out on Monday to Friday or in the evening after work," he says. "There will definitely be changes in terms of affecting hospitality, and I for one really wouldn't want to be in the City of London or Canary Wharf right now."

Yu still finds it hard to believe he's been running hospitality venues for 30 whole years, particularly as so few of the people who started out with him are still around. "It feels very strange," he says. "Very, very strange."

But after three whole decades, the thing he's proudest of is staying relevant. "Somebody asked me recently, 'What's the one thing your proudest of?'" he says. "I'm really proud of the fact that after 30 years, we're still doing some interesting stuff in London, and I think that's quite an achievement."

And, for his party, he has a 3am license. "I'm supposed to DJ between six and seven, but I probably won't because, as somebody said, people are going to want to talk to you rather than watch you DJ," he says. He'll put his music on a memory stick and plug it in. "Music has been such an important part of the Breakfast Group so me choosing my music is very, very important." Who'd bet against him lasting to 3? 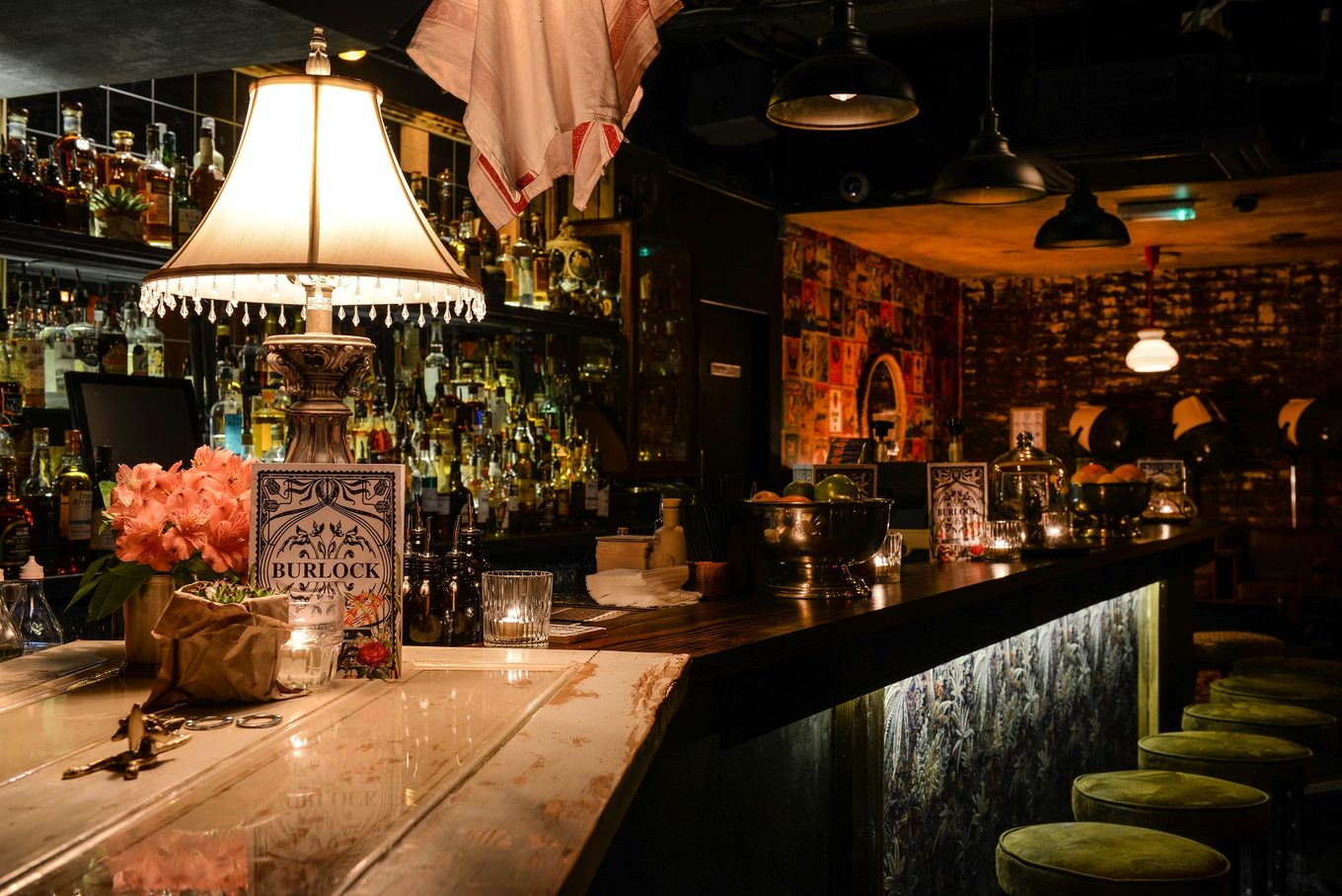 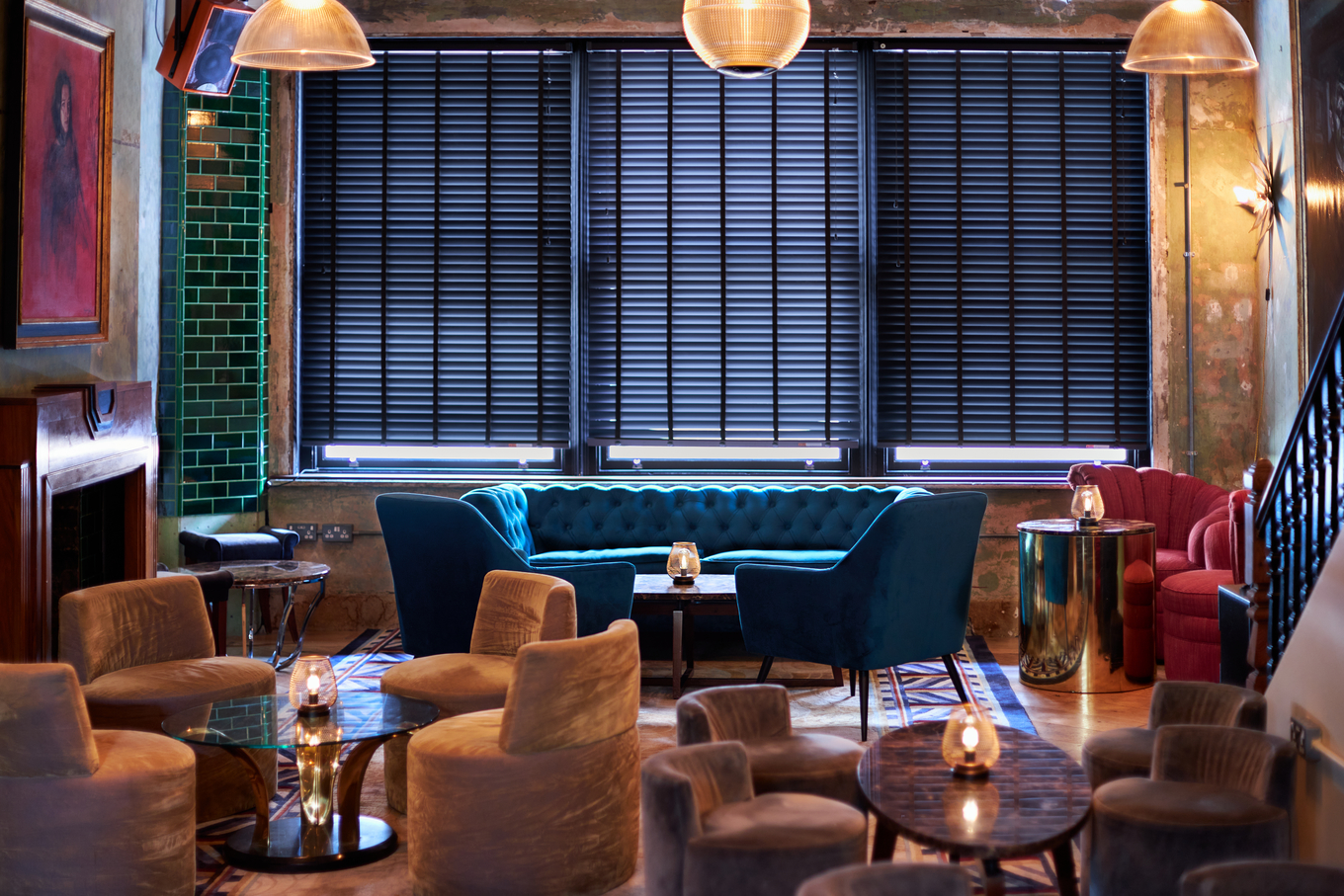 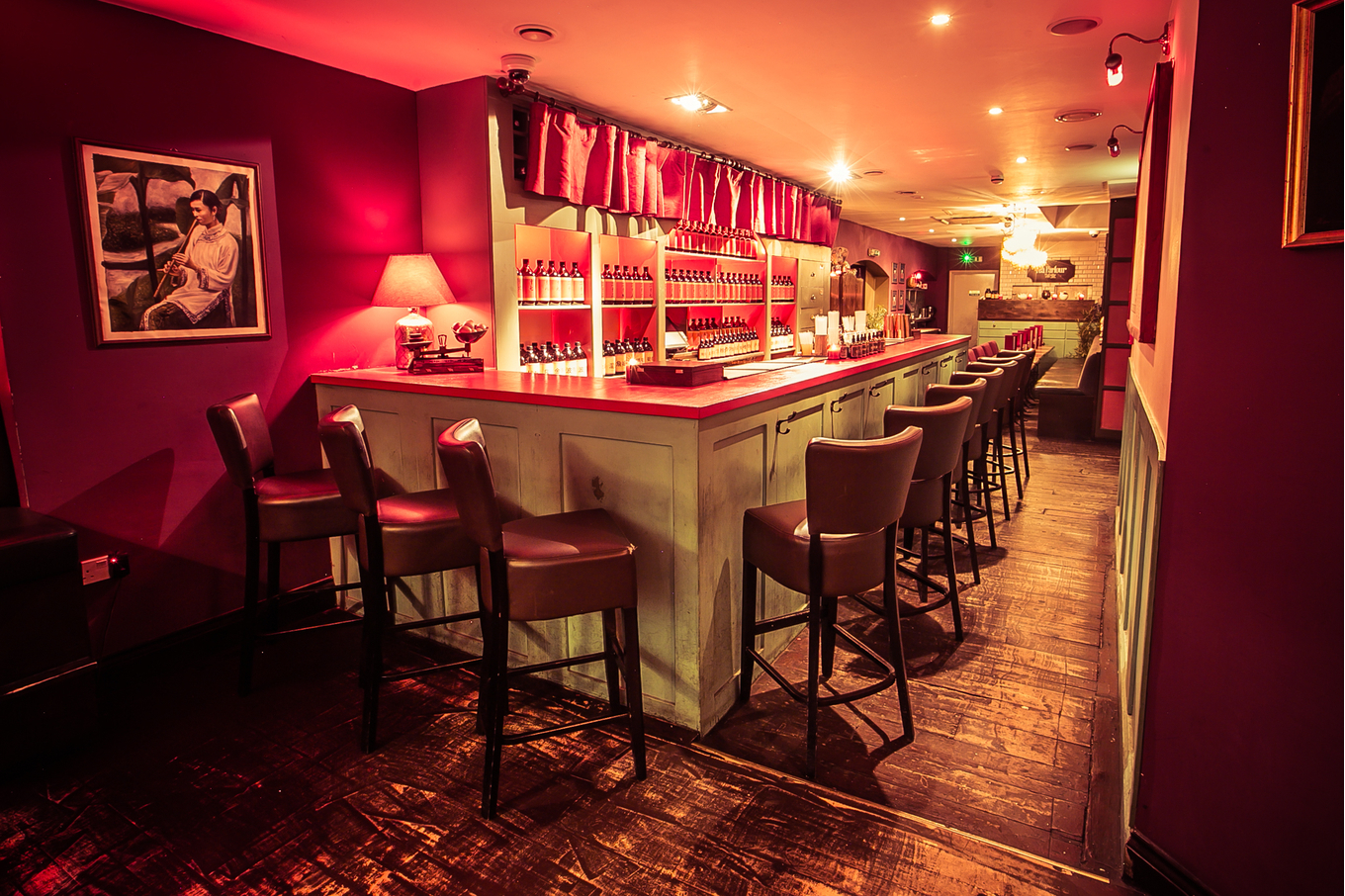 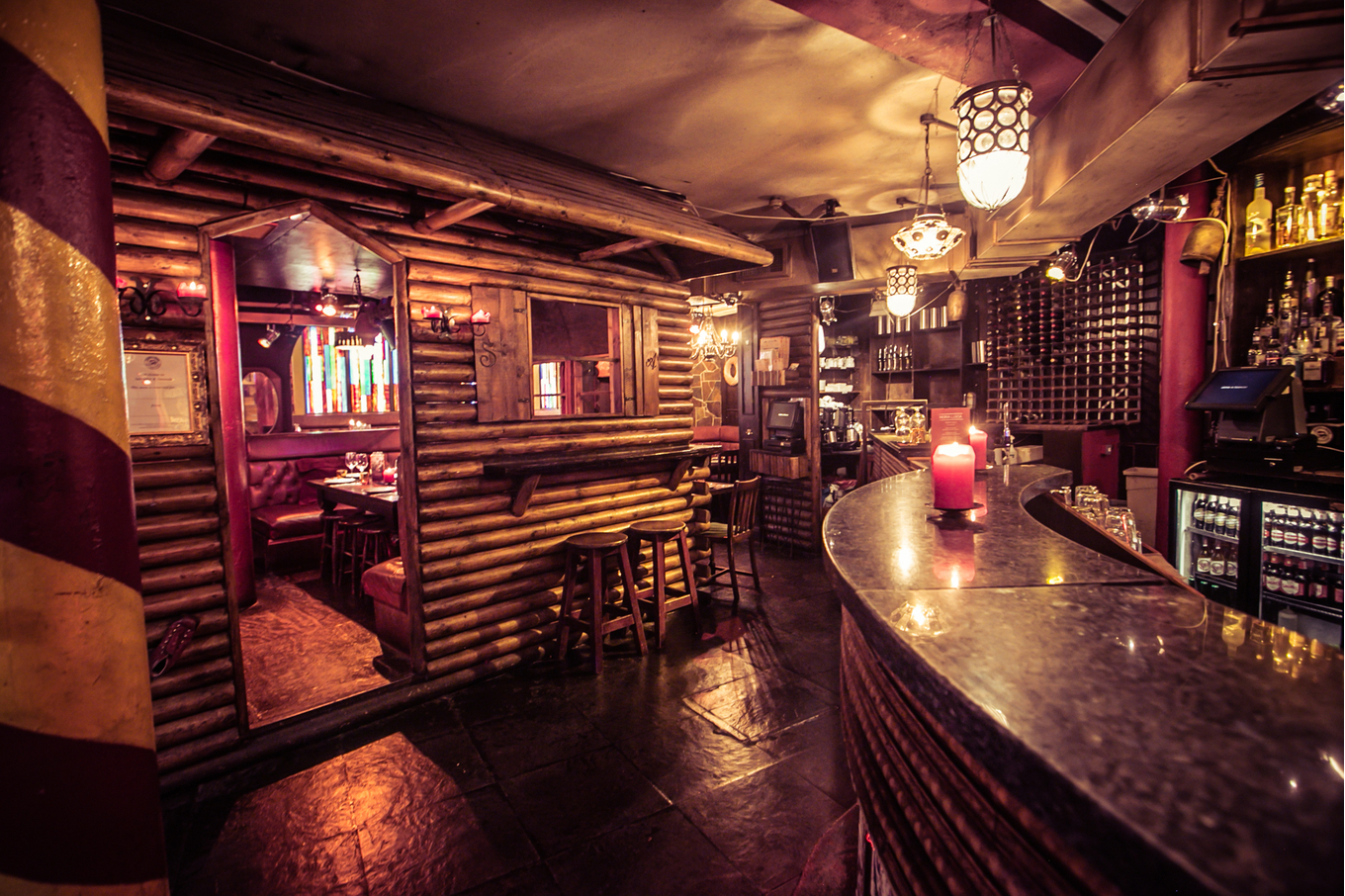 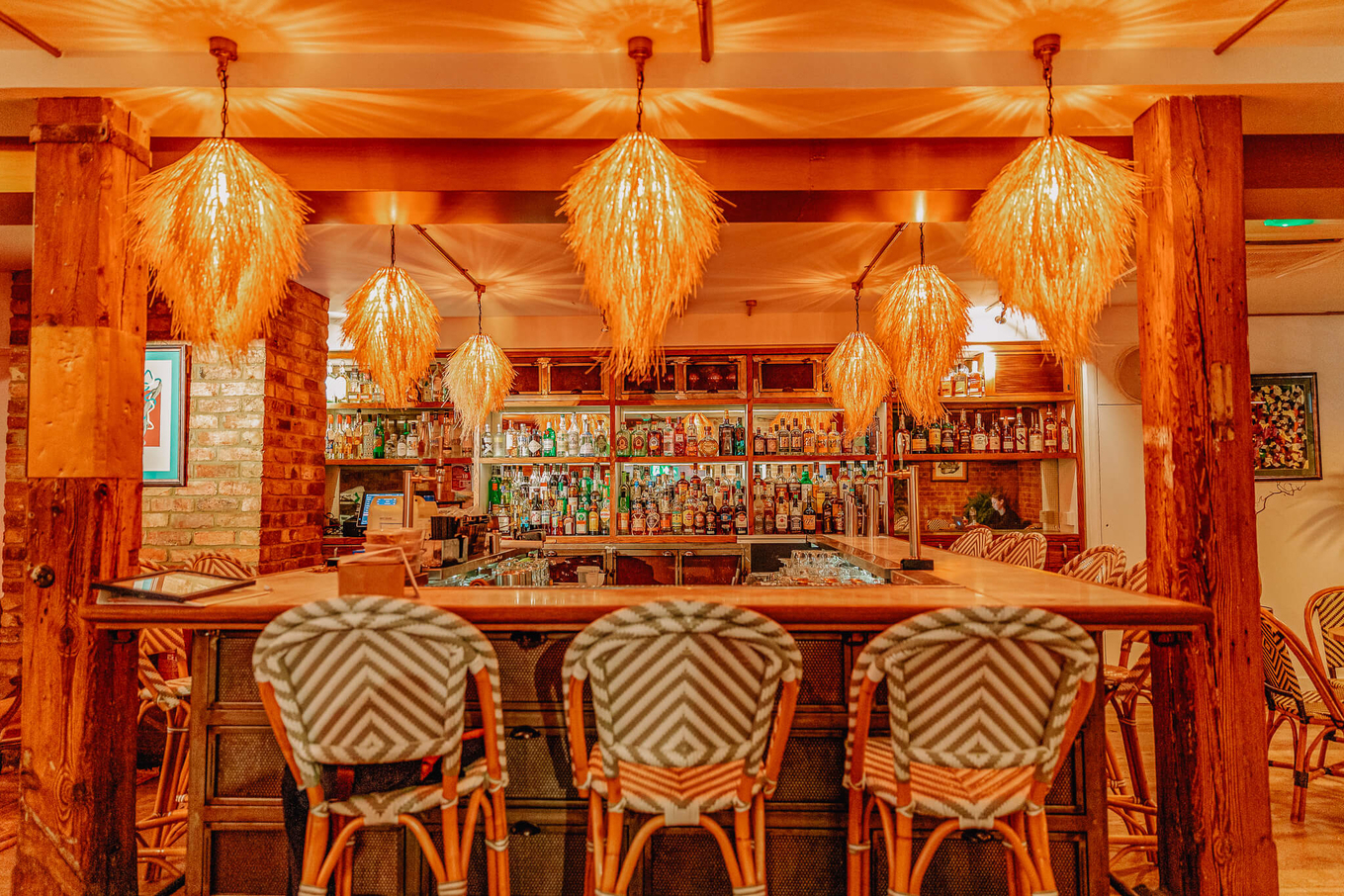