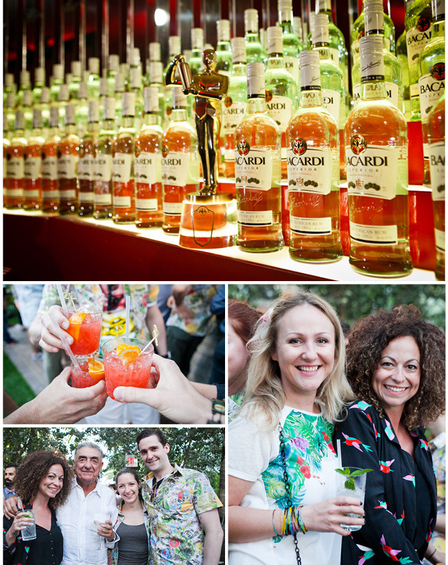 Eight of the world's best bartenders made it through to the 2013 Bacardi Legacy final, their names pulled from a shaker to decide the running order.

Each of the finalists repeated their presentation and cocktail from the semi-final, but under much increased pressure and tension. Mario Hofferer from Austria and Dennis Wolf from Germany gave great performances, helped by superbly produced accompanying videos played on large screens either side of the stage.

The UK's Chris Moore also had an incredibly polished performance and, from my judging of the semi-finals, I believe he made one of the best cocktails. Sadly, he made a fundamental error, one I've seen a number of others make at such competitions over the years: he forgot to include any Bacardi in his first drink. Quickly realising his mistake, he made the second drink in a mere 30 seconds or so, this time remembering the rum. However, it still meant that half the judges were sampling a Bacardi cocktail without any Bacardi in it. In such a closely fought competition this took him out of contention.

Those of us watching the contest speculated between ourselves as to the winner and, according to the audience, it appeared all eight were in with a chance to win. It was a tense moment when David Cordoba, Bacardi's Global Brand Ambassador and MC for the night, announced the judges had decided on a winner.

The 2013 winner of the Bacardí Legacy Global Cocktail Competition is Elizaveta Evdokimova from Russia. Her winning cocktail, The Knight Cup, is reminiscent of a Negroni in style and is a drink equally as suited to being served as an aperitif as it is a digestif. Elizaveta's performance was confident and entertaining and hers was also the last seen by the judges. Bacardi will now give her year-long support to further her career as a bartender with experiences tailored to meet her career goals.

Congratulations to Elizaveta, and well done to all the other competitors on a hard-fought battle. 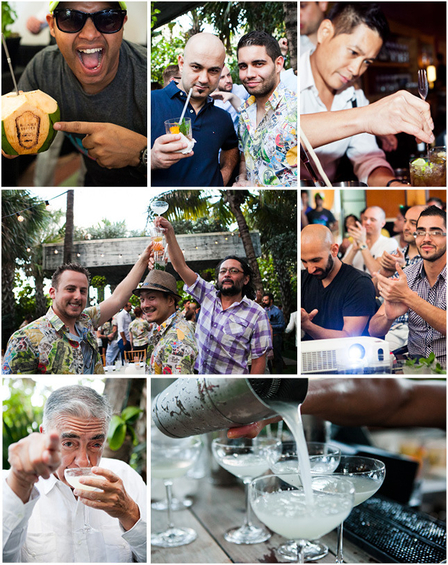