Yeast - How yeast influences the character of spirits 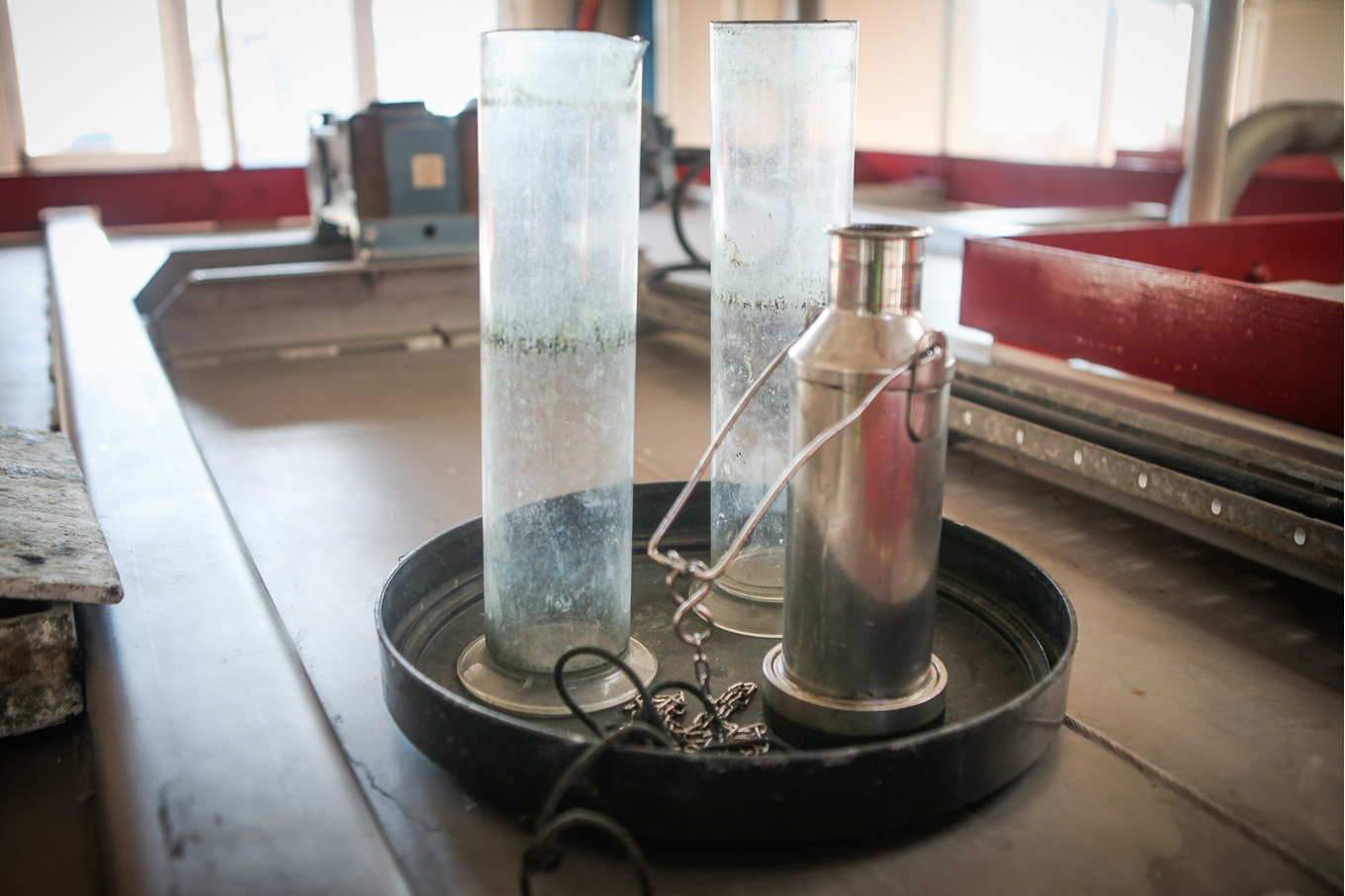 Multi-tasking makes life so much more productive. But if this doesn't come naturally, is it a skill that can be learned? Let’s hope so. An inspiring role model is yeast, which multi-tasks very successfully during fermentation. The irony is that yeast achieves this without trying, or even knowing.

Yeast cells have only one objective during fermentation, to feast on sugar in order to grow and reproduce; which means that a fermentation vessel containing the wort (i.e. sugary liquid being fermented) is the equivalent of yeast going to an 'all you can eat' buffet.

However, when yeast metabolises (i.e. digests) the sugars something extraordinary happens: the resulting 'waste' which yeast cells emit into the wort includes alcohol and various flavour compounds, such as esters (fruity notes), and results in the character of the resulting wash (ie. fermented liquid) becoming far more complex.

The effect yeast has on a sugary liquid has been known for centuries, with records of spirits being produced for example in China from around 800 BC. Exactly where, when and how the process of fermentation was discovered is unrecorded, though it seems logical this would have been accidental: the result of leaving a sugary liquid in the open air, giving natural air-borne yeast the chance to settle on the surface and get to work.

This type of fermentation might sound a great way of following current trends for everything to be 'as natural as possible,' and so an evocative story to promote. However, utilising air-borne yeast has particular parameters. The air hosts a range of yeast types, and also bacteria, so exactly which type of yeast lands on the wort can vary significantly. This means the fermentation process, including the duration, the resulting alcoholic strength and profile of the wash, would all be variable. Consistency is, of course, a pre-requisite for commercial production, which explains why brand-owners tend to use yeast produced by a specialist supplier, or their own cultured yeast.

The range of commercially produced yeast includes various strains of distiller's yeast, with each strain having its own particular influence.

"At Kerry we have a deep understanding of taste, and our yeast portfolio includes strains which can affect the levels of esters and other volatile flavour components produced. Commercial yeast suppliers will all have their own yeast strains, which are designed to cover a broad range of requirements. The strains would have been carefully selected from the supplier's proprietary strain banks, isolating the best performing strains for distilling application. At Kerry, we have a parent strain bank which would allow new strains of yeast with specific characteristics to be selected," says Grant MacKenzie, of Kerry Group, one of the world's leading yeast suppliers.

Consequently, the choice of yeast is vital, which ensures close cooperation between distillers and yeast suppliers. "You can decide on the flavour profile of the spirit you want to produce, and then discuss this with a specialist supplier in order to find a strain of yeast which will help influence that," says Tom Hutchings, distillery manager at Silent Pool.

In addition to distiller's yeast, there's also the option of brewer's yeast, which was traditionally used in Scotland for example, when producing malt whisky. Adnams, which distills vodka, gin and whisky, uses two proprietary strains of brewer's yeast acquired 'in-house' from Adnams brewery (located on the same site). These proprietary yeast strains are, therefore, exclusive to the distillery.

Meanwhile, the influence of the yeast also depends on a range of other factors, including the pitching temperature (ie. temperature of the wort when the yeast is added, which is set by the distiller).

"If the fermentation temperature is a bit lower, say 16-18°C this in turn promotes a proportionately higher level of congeners from the raw material grain you are fermenting, yet it takes the yeast relatively longer to get going which may give influence from other microbial activity. If you have a relatively higher fermentation temperature, for example around 20-30°C, the yeast gets going more quickly, and congeners from fermentation are more influential in the profile of the wash, giving a relatively higher level of esters (fruitiness)," says Tom Hutchings.

The wash typically has an alcoholic strength of around 8-10% alc./vol., i.e. comprising 8-10% alcohol, with the balance of 90-92% essentially water, together with a small but highly significant level of flavour compounds. This includes a range of esters (fruity notes). Sulphur compounds are also created during fermentation, which have an entirely different range of characteristics, including meaty, rubbery, vegetal notes. 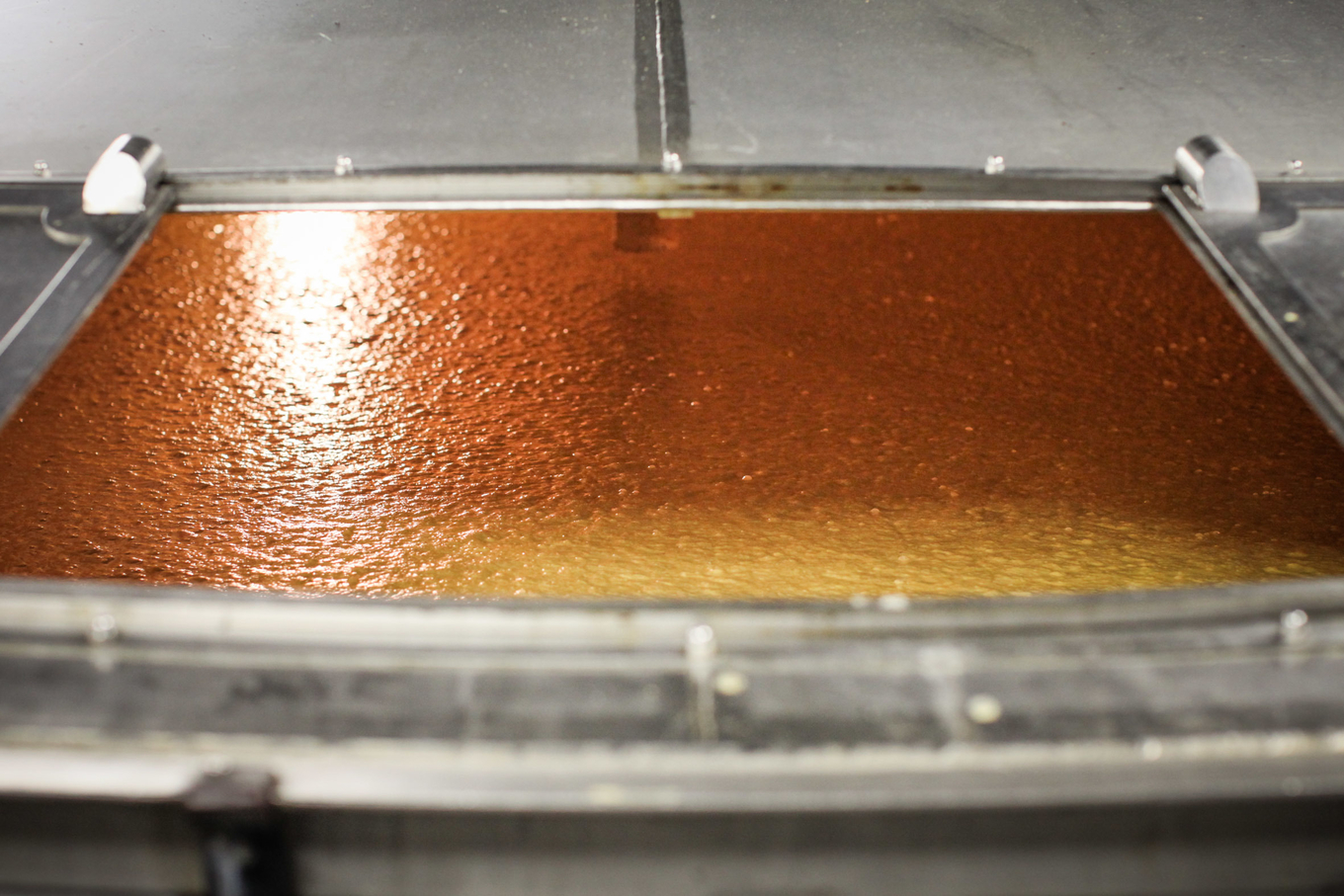 Distillation is essentially a selection process enabling the distiller to promote as well as reduce certain characteristics. The influence of copper, whether using a continuous still or a pot still, is a key factor. Copper lowers the level of sulphur compounds by 'absorbing' them. Sulphur compounds are only present in minute quantities, but have an up-front, dominant nature which 'covers up' various lighter notes. Lowering the level of sulphur compounds 'uncovers' notes such as sweetness and fruitiness, which significantly revises the spirit character.

Similarly, the alcoholic strength of the resulting spirit helps to determine the profile. When producing malt whisky, for example, the new make spirit is typically around 70% alc./vol.. A higher strength than this increases the proportion of lighter, fruity notes, and correspondingly, a lower alcoholic strength increases the proportion of richer flavour compounds in the resulting spirit.

"We use the same wash to produce vodka and whisky, but use different stills. For vodka we use column distillation and for whisky we use pot stills, and then it's down to the distillation strength of the spirit, in conjunction with various other influences, that determine the profile of the spirit," says John McCarthy, Adnams master distiller.

So, where does that leave us? The choice of yeast is of course a vital factor. However, the influence yeast can have needs to be seen in a broader context, and considered in conjunction with the fermentation and distillation regime. Every detail of the production process is influential, though quantifying the significance of each detail is the challenge, particularly as the influence of various aspects of production are still being researched and understood. But then this is what makes the production process so fascinating. There's always more to discover. 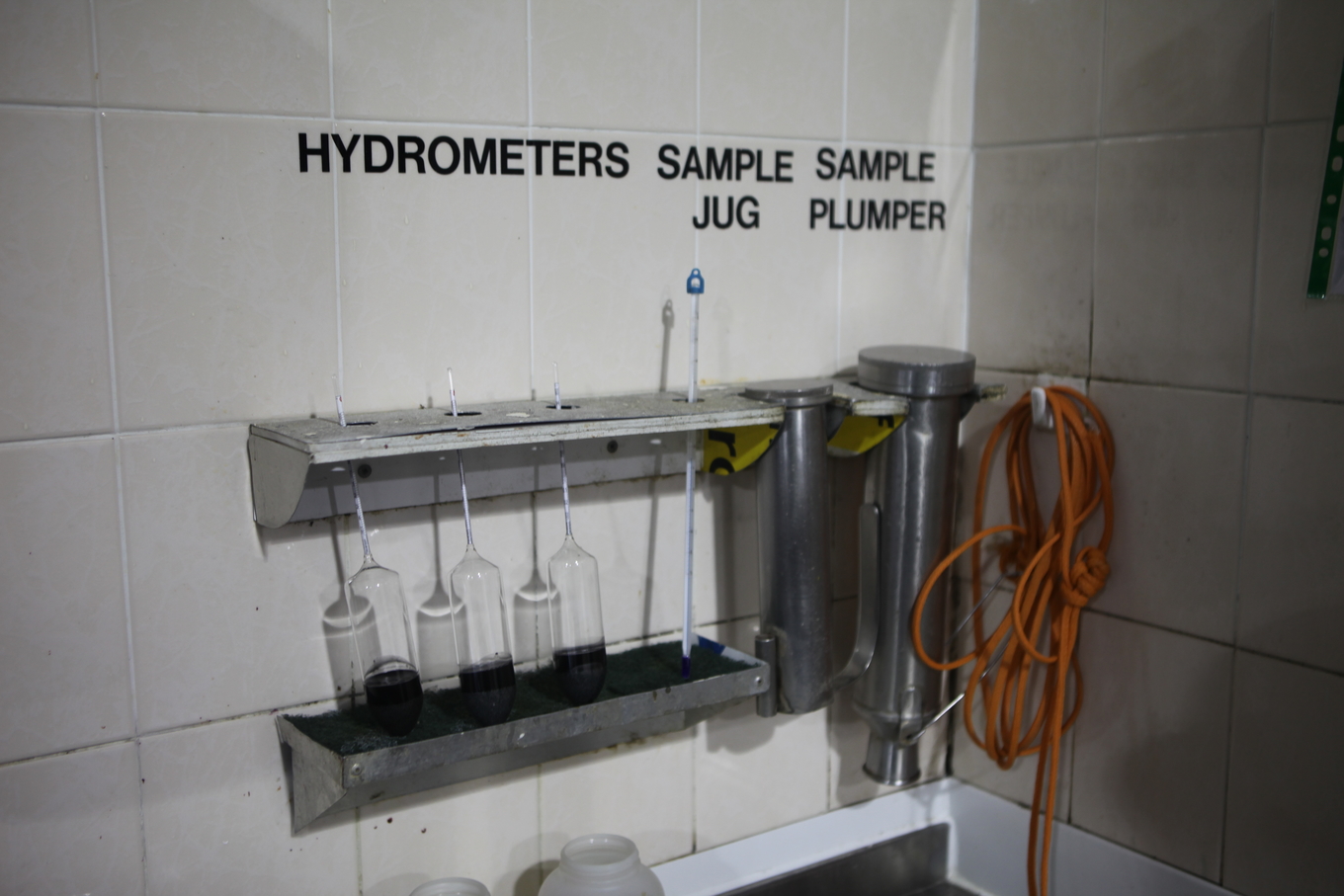 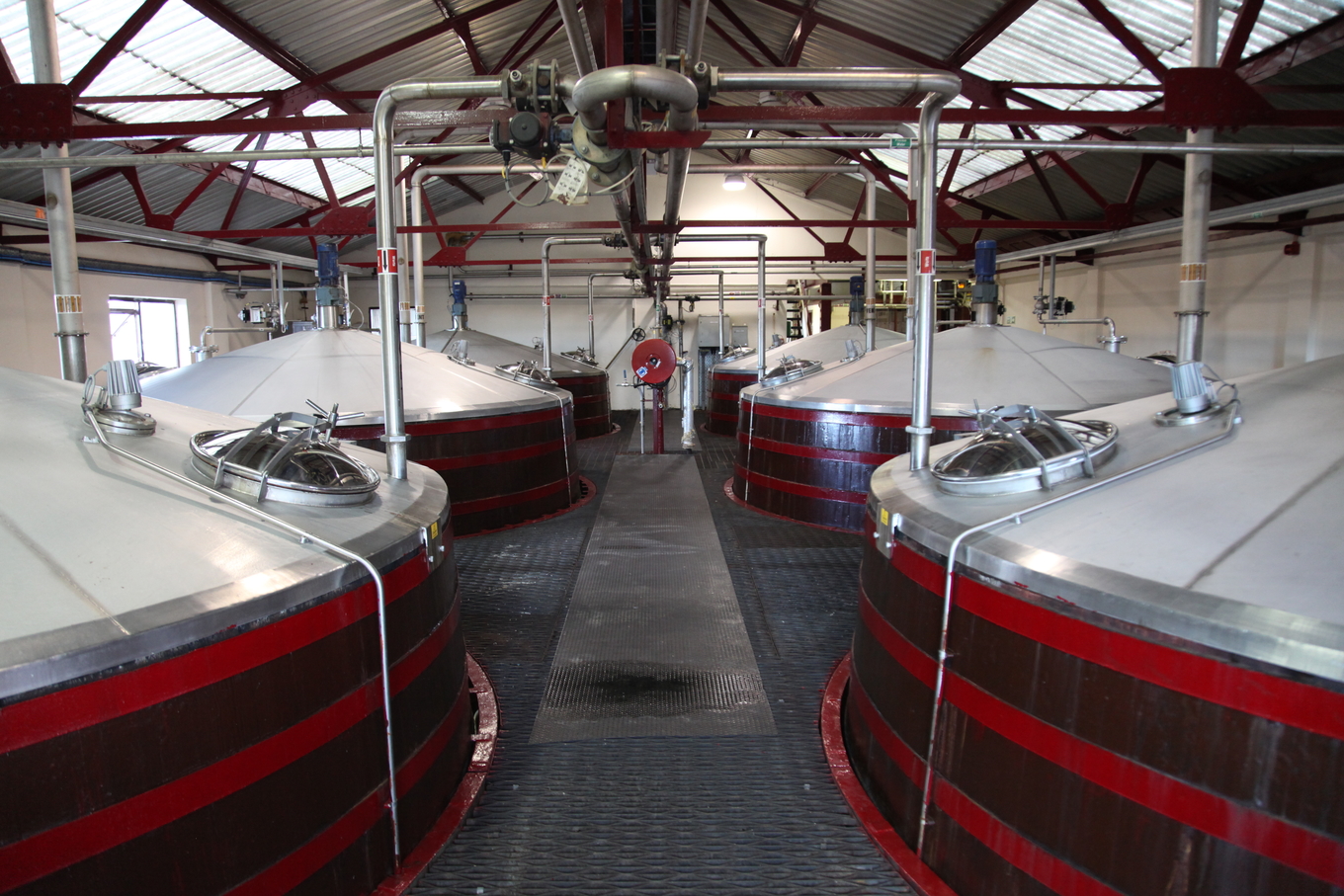 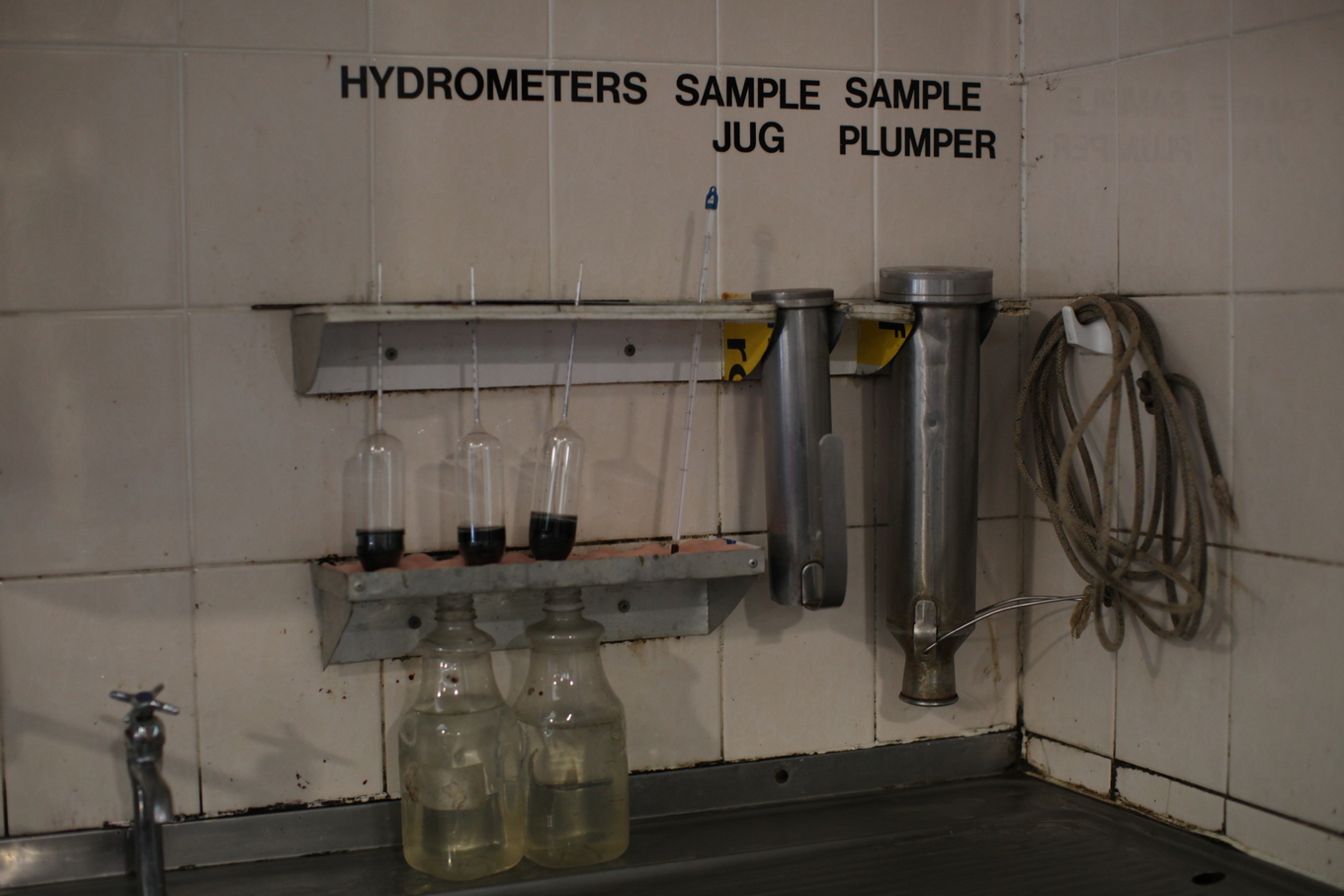 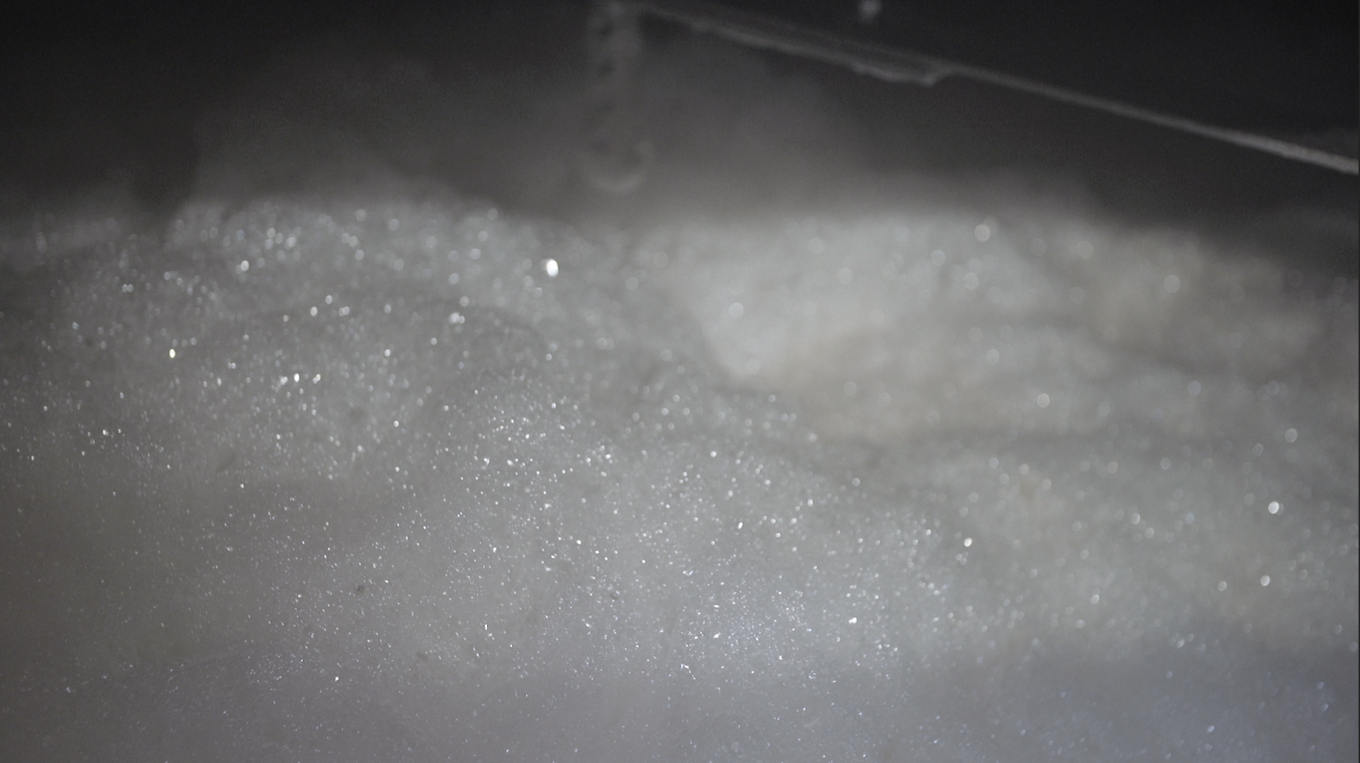 ... comment(s) for Yeast - How yeast influences the character of spirits