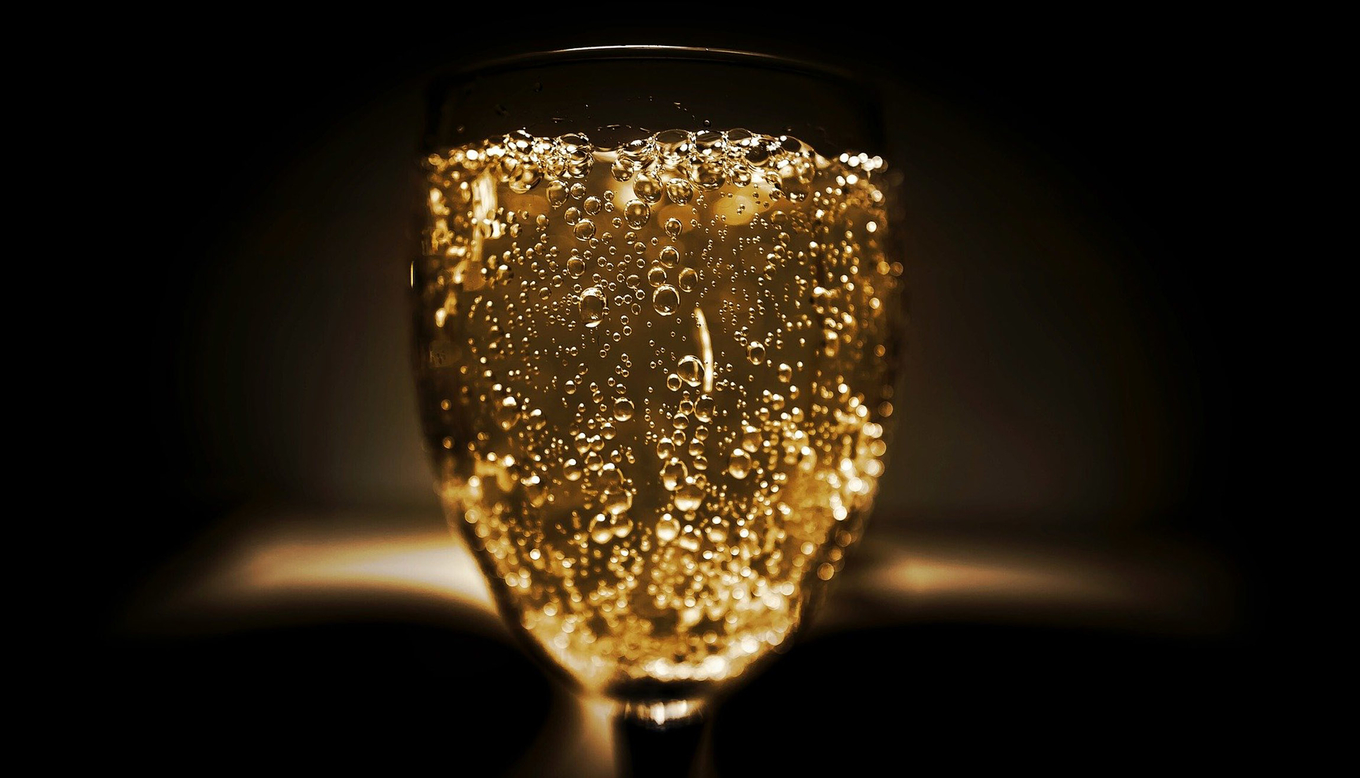 The most common style of champagne is 'Non-vintage' (NV) and this tends to be base wine available from each house and most reprehensive of its house style. A blend of wines from several different years, a non-vintage champagne must be aged in the producers' cellars for at least 15 months after the 1st-January of the following harvest year.

As the name suggests, these are prestige champagne produced from the highest quality base wines which in turn have been sourced from vineyards in the top villages. Sometimes prestige cuvees are also vintage champagnes.

Literally 'white of blacks', are champagnes are produced exclusively from black grape varieties (either Pinot Noir or Pinot Meunier, or a blend of the two).

As the name suggests in this style of champagne, the dark grape skins have been allowed to influence the colour and flavour of the wine. In Champagne, rosé wine can be produced by simply blending small amounts of red with white wine - known as rosé d'assemblage this is by far the most common method. However, a traditional technique known as rosés de maceration or saignée is considered by many to produce better quality rosé champagnes.

Saignée literally translates as 'bled' and refers to bleeding a small amount of red juice from just pressed red grapes. Sadly only a small percentage of rosé champagne is saignée

Until recent years, these were always vintage champagnes which had undergone prolonged ageing. Some still are but 'R.D.' signifies that the champagne has been disgorged just prior to shipment, so therefore have had the maximum contact with their lees.

Literally 'great or famous brand', has long been applied to the best-known brands of champagne and in more recent years, particularly to those which were members of the Club des Grandes Marques. That organisation disbanded in 1997 but its 24 former members are still often referred to as Grandes Marques. They are: Ayala, Billecart-Salmon, Bollinger, Canard-Duchène, Deutz, Gosset, Charles Heidsieck, Heidsieck & Co. Monopole, Krug, Lanson, Laurent-Perrier, Mercier, Moët et Chandon, Mumm, Joseph Perrier, Perrier-Jouët, Piper Heidsieck, Pol Roger, Pommery, Louis Roederer, Ruinart, A Salon, Taittinger and Veuve Clicquot. Part of the reason for the demise of this club was that the term Grande Marque carries no guarantee of a minimum quality.