Steve Schneider has earned a reputation as one of the most respected and successful bartenders in the industry. Of his twelve years professionally crafting cocktails, he has spent the last six building his career at one of the most highly esteemed NYC cocktail bars, Employees Only, which in 2011 won the coveted “World’s Best Cocktail Bar” award at Tales of the Cocktail.

In 2012, Steve won the Cocktail World Cup, an international bartending competition held in New Zealand. He’s also taken home six awards for fastest bartender in different speed competitions around the world. Steve’s long and passionate journey into the industry was most recently chronicled in the hit documentary Hey Bartender (2013), which explored the cocktail renaissance and the inspiring people involved in its movement.

In March 2015, the Nightclub & Bar Media Group honored Steve with its highly regarded Bartender of the Year award. Hosted by president of the group and host of Spike TV’s Bar Rescue Jon Taffer, the prestigious national nightlife awards program is dedicated to recognizing excellence in bar, nightclub and lounge concept innovation and success.

A former US marine, Steve’s first career in the military was cut short after a nearly fatal accident left him in a coma. When he miraculously recovered, he took the first job he could find – a position at a local dive bar. However, Steve found himself enjoying the fast paced environment and the science behind creating a truly stunning craft cocktail. He soon turned the initially temporary stint into a serious life change and worked tirelessly with the goal of donning the white Principal Bartender’s jacket at Employees Only. “I almost died in a bar,” Steve says of the night of his accident, “And I was reborn in a bar.”

Since accepting his promotion to Principal Bartender at EO, Steve has appeared in numerous publications and TV appearances including the New York Times, Wall Street Journal, Eater, Gotham, MTV, Time Out, New York Observer, VH1 Big Morning Buzz, Watch What Happens Live and more. In January 2015, Steve launched his own podcast The Steve Schneider Show (available on iTunes and Google Play) where he entertains and educates listeners about the different facets of the bar industry. The show will offer a glimpse into Steve’s fast paced lifestyle and welcome some of the highest profile, inspiring characters who - whether behind the scenes or behind the bar - have helped shape and evolve the bar industry.

Steve continues to strive to be the best and often represents Employees Only as well as the USA in cocktail competitions around the world. Perhaps dearest to his heart however is his passion for inspiring young bartenders and sharing his knowledge and experience of cocktail culture.

“I wish I could create anything that people are making a 1000 a day off. The drink has stood the test of time” 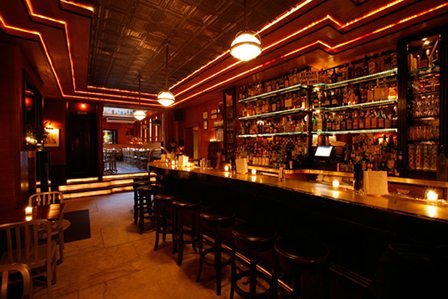 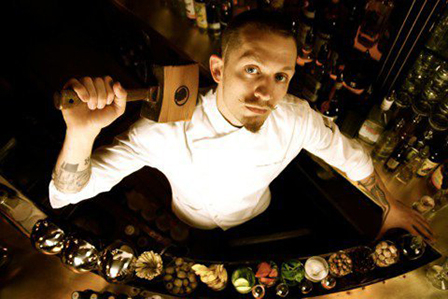 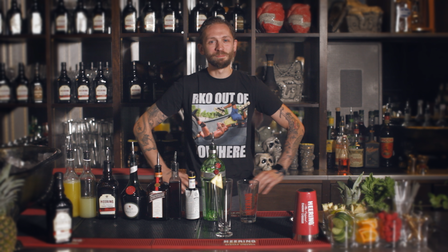 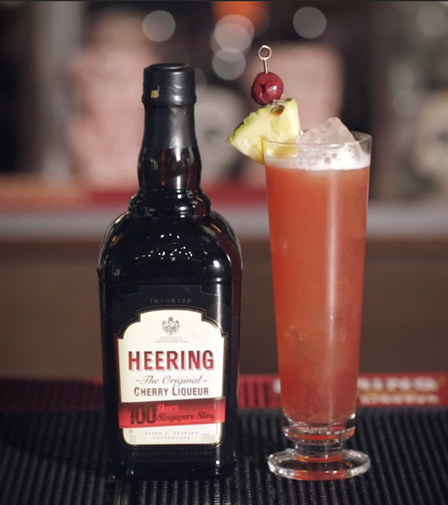