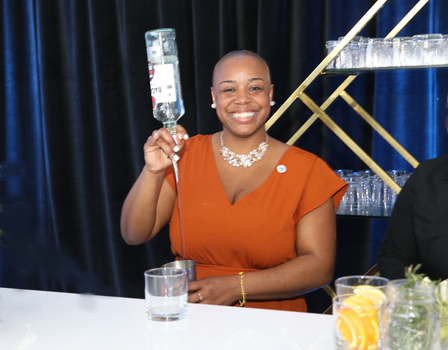 “A friend I worked with said that every time I took an order, or placed the cocktail down, or even a glass of wine or beer, I always gave three fun facts,” says Tiffanie Barriere, the Atlanta freelance bartender best known as The Drinking Coach.

“She was like, ‘You’re coaching them every time you do it.’ And she called me the drinking coach, and it was around the time Facebook became big, so the name stuck.”

Freelance life is far from easy, says Barriere, her voice even huskier than usual after a weekend working a Wu-Tang Clan event. Besides events, she teaches classes, including corporate team-building events for clients including Delta Airlines and Coca-Cola. “I teach the at-home bartender not how to make a cocktail, but how to understand the industry,” she says. “You know: Why is this spirit clear? Why do we shake and not stir?”

Barriere built her personal brand at One Flew South, the groundbreaking bar and restaurant in Atlanta’s Hartsfield-Jackson, the world’s busiest airport, where she worked for over seven years. “My bar had 13 seats and 75–80% of those each day were regulars,” she says. “I knew them by name, I knew them by city and I knew them by their job. Their schedules were the same. You’d be very surprised how many people fly to work the way we jump on a train or in an Uber.”

Under Barriere, the bar won Best Airport Bar at the 2014 Tales of the Cocktail and was repeatedly nominated for America’s coveted James Beard Awards. In many ways, she says, One Flew South operated just like any other craft bar, albeit with some unique challenges. “Someone could be landing and on their time it’s dinner time and our time it’s breakfast,” she says. “The line ‘It’s five o’clock somewhere’ was real, and five o’clock started at eleven o’clock.”

Organisation and speed were absolutely essential. “The guests in an airport are on a timeframe. There’s no one in control except the airlines,” Barriere recalls. “The first question we would ask is ‘How much time do you have?’ It’s a challenge. If someone says, ‘My flight’s in an hour,’ my goal is to get you out of here in 30 minutes because you have to walk.”

And inventory control was brutal. “The hardest part was the differences in ordering and delivery. I wasn’t able to just run to the market when we ran out of lemons or limes or just grab ingredients that I needed because of airport security,” Barriere says. “I couldn’t just bring in a bag of bitters that I’d been working on, or a syrup, because I couldn’t get past security with that amount of liquid. So everything that I did had to be done inside the airport. My ordering was extreme.”

But, while Barriere’s creativity and organisation won her recognition, training is one of her passions. It was curiosity that hooked her in her very first job at Applebee’s, a bar and grill chain, and led her to drop out of her marketing and communications degree, and she still loves to share her knowledge. “I was curious from day one. I wanted to know why things were clear, why things were dark. I read a label from the beginning word to the end word, and used a dictionary to look up Tennessee whiskey,” she recalls. “And then there is the history of it: knowing what Dutch kings were at war and what was being drunk and what our drinking ancestors drank during wars and Prohibition.”

And, for Barriere, who worked with chefs Deborah VanTrece and Jennifer Hill Booker to put on an event exploring the challenges that women and African Americans face in the culinary industry by way of soul food, that history has a darker side. “Some of the gentlemen, the gentlemen who respect the history of barmanship, they like to bring up how barmanship years ago never had a woman,” she says delicately. “When we talk about history, they sometimes like to one-up the conversation and say, ‘Well, in historical times, you guys were never around.’ And when I hear that line I do raise an eyebrow.”

Atlanta is the capital of Georgia, one of the seven slave-owning states that formed the Confederate States of America and went to war to defend owning other human beings; Martin Luther King was born in the city and is buried there, and many consider Atlanta the cradle of the civil rights movement that rolled back southern America’s racial segregation laws during the 1960s.

Erasure of people of colour from history is deeply problematic, Barriere notes, and particularly in America’s South. “I enter those conversations with, ‘You know, of course there was slavery. And in this time period of slavery, the main service bartender was a woman of colour. We were enslaved, and only the prettiest and the smartest and the most articulate women of colour could serve the guests,’” she says. “I like to not suppress that. I like to express it.”

Yet, for all of her passion for education, history and communication, Barriere became The Drinking Coach largely by happenstance. “I left One Flew South as many another bartender would do, you just jump right into a brand ambassadorship because you want a real job and benefits and a 401k, so I started working for Pernod Ricard selling tequila,” Barriere says. She found the training, the knowledge and the learning mesmerising, but the role itself was not a fit.

“Instead of selling cocktails and selling bottles, I was learning how to sell cases. It took the marketing further and turned me into a salesperson and I sucked at it,” Barriere recalls. “I was so used to being the nice girl and doing tastings and showing them how to make a cocktail and I wasn’t seeing the larger picture of selling cases of booze. I wasn’t meeting the numbers and so I left. I felt like such a loser.”

Leaving a steady, high-profile job for the brand world and finding that didn’t work out would knock most people’s confidence, and it hit Barriere’s hard. It took a while before the ‘aha moment’ came and she realised she could piece together friends and connections, and, yes, those corporate road warriors from the airport, and build an independent career.

Into her third year of freelancing, Barriere is still figuring some things out. “I still chase cheques and there are some companies that are scaling back currently,” she says. “And when you do those kinds of classes you may not be asked back for another six months, so it’s a matter of: how do I charge them and will I ever see them again?”

With no set business model to follow, it’s very much a journey of discovery, although Barriere is working on a book. “I don’t have a mentor and I’m winging it here and there, but I do have a vision,” she says. “You can be your own ambassador without large contracts. It’s a full circle: it’s about hospitality and education and execution.” 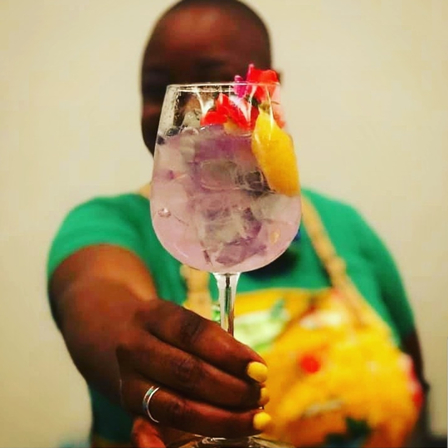 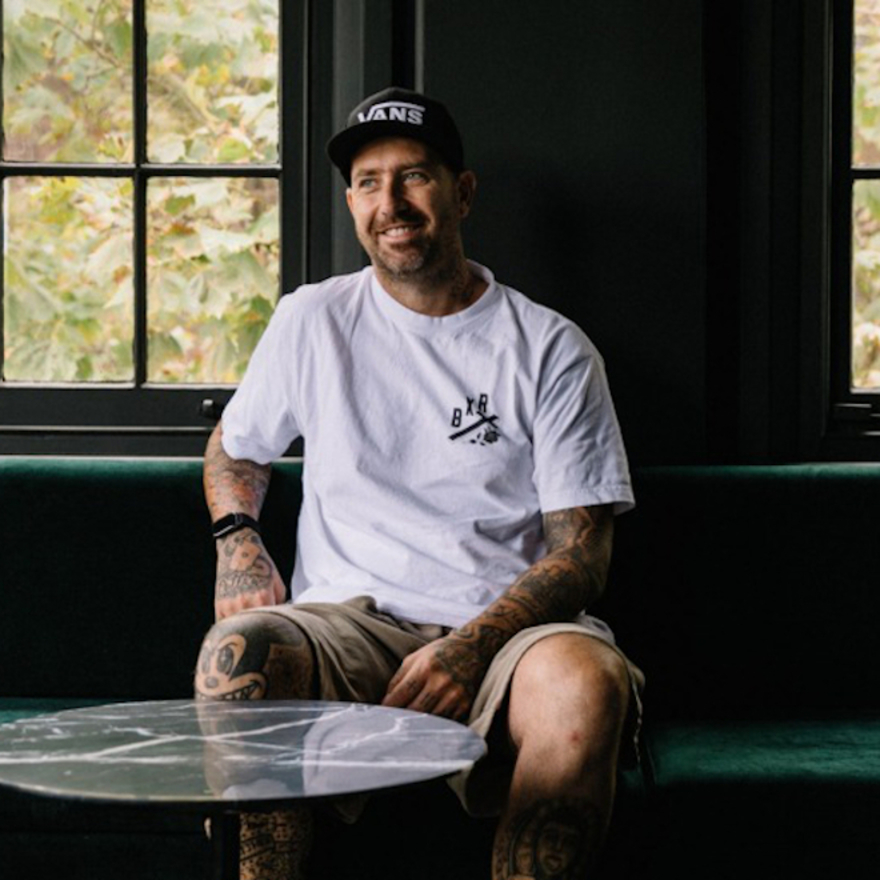