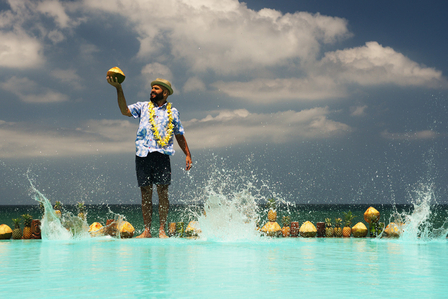 Dre Masso is an industry legend, having worked at some of London's most prestigious venues, from the Atlantic Bar to Lonsdale, getting his tequila chops with Julio Bermejo in San Francisco, and starting the Worldwide Cocktail Club with the late, lamented Henry Besant. Now based in Indonesia he was paid a visit from our globetrotting writer Theodora Sutcliffe.

I catch up with Dre Masso at the ungodly hour of 9am on Saturday. Well, it would be ungodly in London, but folk rise early this close to the equator - 8am was even mooted, in all seriousness. When we meet Dre has a lot on his plate this weekend.

His daughter, Bona, a delightfully chatty little soul, is about to turn two. "We're having a toddler Tiki party for her at the beach club tomorrow," he says. "Leis, kiddie punch bowls, bamboo cups, the works."

And Potato Head Family, the group whose bars he heads up, are opening a place in Singapore - their first venture outside Indonesia. Which means he and the family are upping sticks from Bali for a few months. 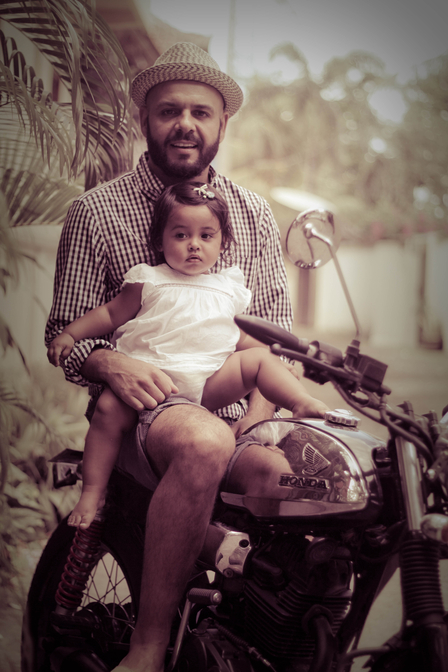 "It's a bit of a shock, actually," he says. "We've been living in an enormous 3-bedroom villa, with a swimming pool, right on the beach, round the corner from the club. And now it's going to be back to London-style shoebox living. But Shelly's looking forward to it. Mainly the sidewalks, and proper hospitals, and public transport..."

Family was one reason behind the move to Bali, whose spectacular waves, stunning diving, dazzling ricefield landscapes, year-round sunshine and thriving beach, bar and restaurant scene draw over 3,000,000 tourists every year, in addition to a diverse expat community.

Dre had been consulting for Potato Head for a while, and looked after the opening of their Bali beach club, a 2500-capacity space that plays host to everyone from Mark Ronson to Snoop Dogg - think Miami meets The Beach, with nuclear sunsets and flawless cocktails.

In fact, his daughter was even conceived on a work jolly to the island of Nusa Lembongan, just off the coast of Bali. Yet London still seemed the most obvious option.

"When Shelly was pregnant, I said to Eric Yu, from The Breakfast Group, 'Fancy opening a cocktail bar? I'll run it.' So we signed on a venue in Chinatown, and did Opium Cocktail & Dim Sum Parlour."

Then an offer came in from Potato Head. "Eric was very cool with this," Dre says. "I explained that I wanted to take the family to live in Bali. Shelly wouldn't have to work, we could afford the schooling and everything that cames with it. I had a vision of this lifestyle - barefoot Bona on the beach."

Mind you, he hasn't actually spent that much time in Bali. Potato Head is the brainchild of Ronald Akili, a property developer, whose wife trained as a chef and decided to open a brasserie in Jakarta, Indonesia's sprawling capital. Home to extreme wealth, shattering poverty and epic gridlock, Jakarta supports a surprisingly thriving upscale lifestyle scene.

Potato Head Beach Club came along in 2011 - Tobias Blasquez-Garcia, ex-Pintxo People, is now running the bar, while another Blighty refugee, Eliot Sandiford, once of London bar and restaurant PR doyens Bacchus, is head of group PR.

But much of the focus this year has been off Bali - in Jakarta, where Potato Head Garage opened earlier this year, and more openings are planned.

There are two Bali hotels in the works, one in Canggu, a green area where surfer lifestyles mesh with surprisingly luxurious living, complete with its own beach club, and one in Seminyak, the island's upscale party zone, close to the existing beach club.

Dre's cocktail book, which was going to be a personal project but is now under the Potato Head brand, comes out later this year. And, of course, there's this week's opening in Singapore.

"We do a lot of research trips for work," Dre explains. "We did a culinary excursion to Sydney and did, I think, 25 restaurants in 5 days; in Tokyo, we hit four or five different Michelin-starred restaurants over pretty much a weekend. We'd been discussing where to open - we'd talked about Istanbul and Sydney - but Singapore's an important stepping stone, with its huge expat community."

The Singapore venue, Potato Head Folk, is a converted shophouse in Singapore's Chinatown, designed in collaboration with the Sheffield-born, Melbourne-based artist David Bromley.

"There's a burger restaurant, Three Buns, on two floors, a bar, Studio 1939, on the second floor, and a roof terrace," Dre explains. "We're opening to the public on 5 June - no party, we're just going to open. It's kind of Alice in Wonderland meets Clockwork Orange."

So is this farewell to Bali? "I think Bali has an incredible spirit and energy and freedom," Dre says. "We'll definitely be back here at some point. I've been meaning to learn to surf since I got here, but I still haven't got around to it. It's on the list." 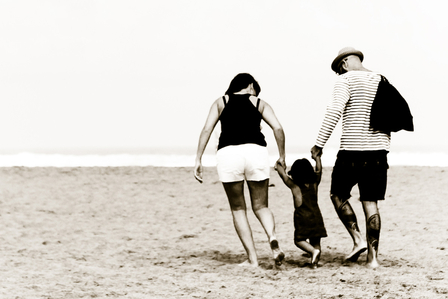 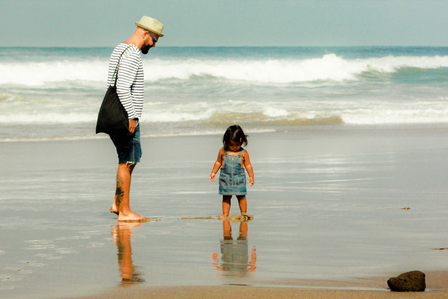 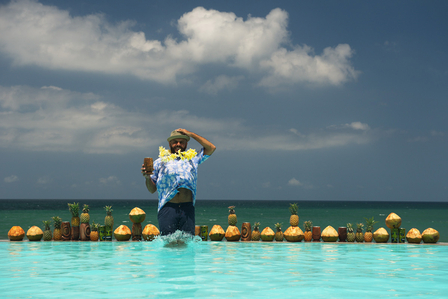 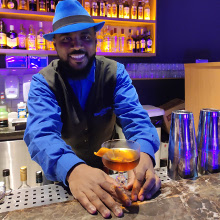 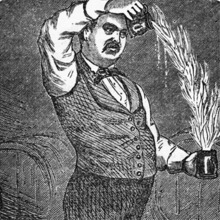 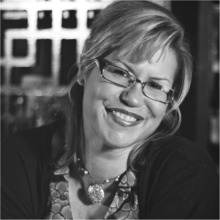 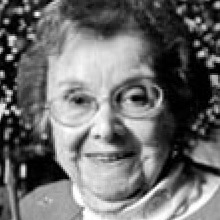