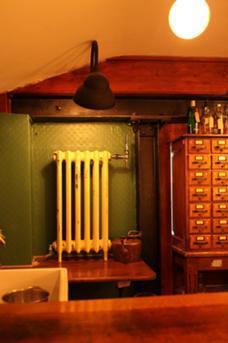 Just as everyone in the bar industry is yawning away and saying how tired they are about speakeasies, then along comes the Evans & Peel Detective Agency, a bar hidden behind a bookcase in the 'office' of a private dick. And, actually, it's pretty good - and about as genuine a speakeasy as we've seen in a long while.

So far, the bar is being rigorously faithful to the concept, which means if you ring the buzzer and tell them you've got a reservation, as we did, you'll be reprimanded and asked if you meant to say you have "an appointment, with the detective". Only when you've repeated the mantra will the door be released, allowing you to descend the stairs to the basement site. And then you actually have to have a mini consultation with a detective in an office like something out a Raymond Chandler novel, so be prepared to fake up a reason why you need a private detective.

Employing that rigour is admirably un-British in its approach: normally we are hand-wringingly embarrassed about this sort of thing, but it's done well here, with good humour and definitely makes for a more genuine blind tiger, if a bit theme park, than your standard bar serving cocktails in teapots and claiming to be a speakeasy. Plus, when you make it through the bookcase the menu exhorts customers not to draw any attention to the entrance, not to smoke there and to get cabs to drop you nearby, not directly outside.

Anyway, get through the bookcase and awaiting you is an L-shaped bar, made of former church pews, with a restaurant through an arch to the left. It's candlelit, but not too dark, with glass display cases containing alcohol against walls covered in broken ceramic tiles, with film set-style detective-like touches that carry on the theme - think evidence tags, maps and magnifying glasses. 1920s jazz fills the air.

On the old-school typed menu, original drinks take precedence over a list of familiar classic cocktails, though the former are basically riffs on classics.

There's 'moonshine' ale served from a radiator, the inevitable teapots and teacups make an appearance and champagne is served in brown paper bags, but once you're through the bookcase, the speakeasy theme is not overdone. A small wine list makes up the rear of the menu, where coffee is referred to as 'joe'.

A restaurant licence requires you to eat, but you can just snack at the bar rather than have an all-out meal. Think classic American-influenced dishes (Mac 'n' Cheese, roast squash salad, spicy corn on the cob and pulled pork sliders).

We enjoyed our detective experience. In fact, if it is was delivered in a half-assed, predictably British way it would have been a lesser experience. 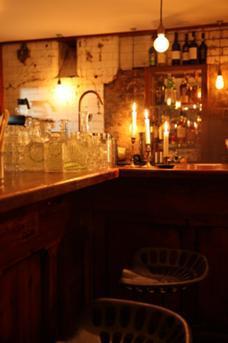 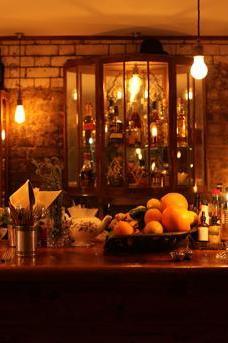 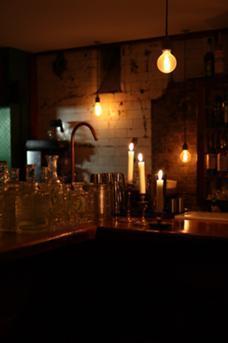 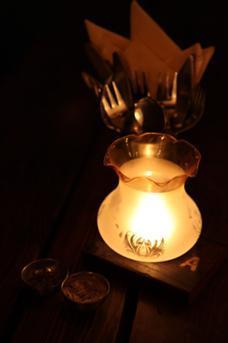 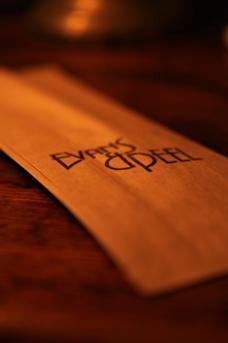 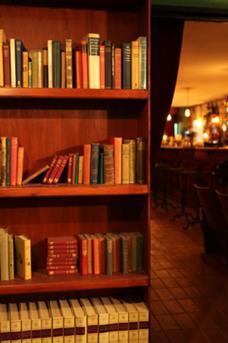 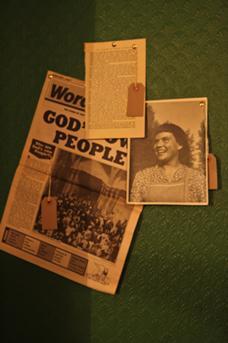 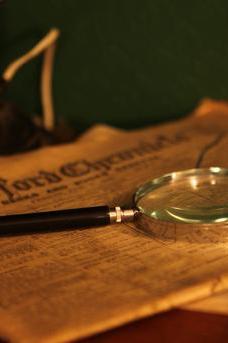 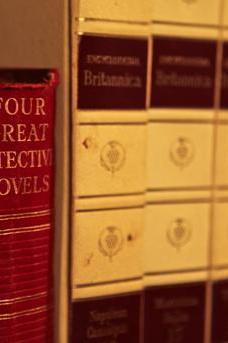 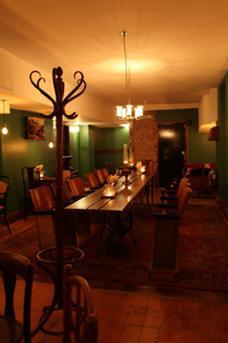 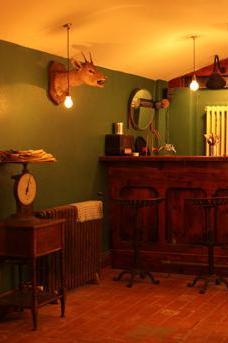 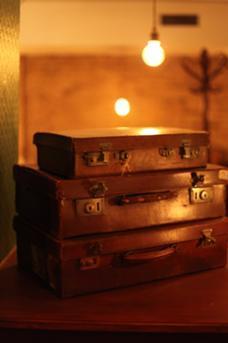 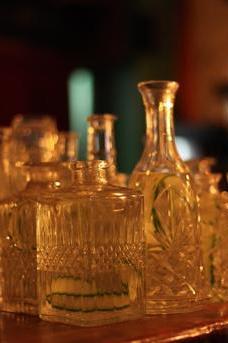 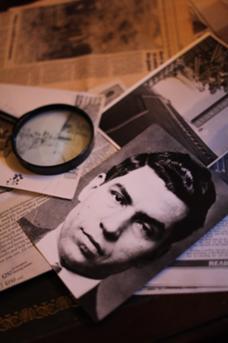 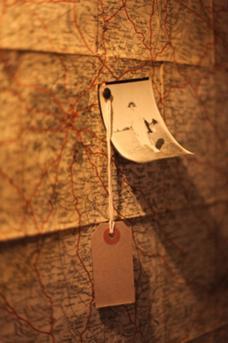