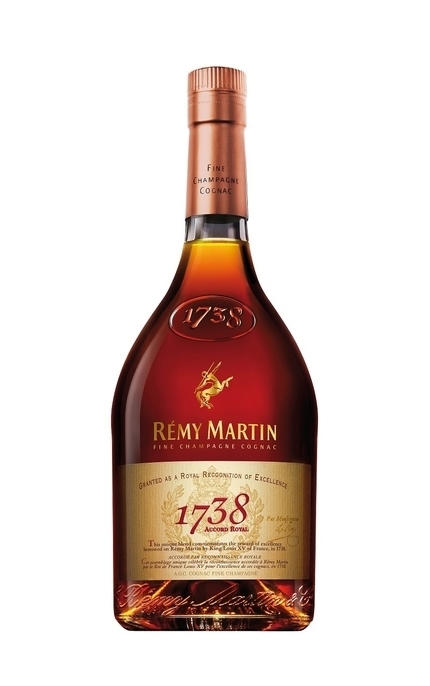 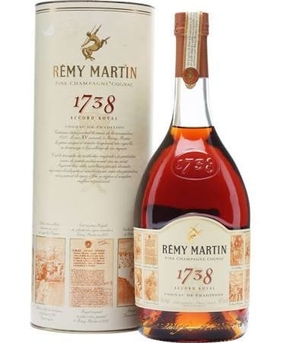 More about Remy Martin 1738 Accord Royal 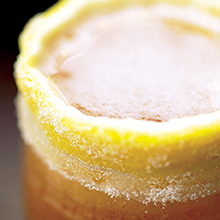