'Kina aromatised wine' is my term for a particular style of quinquina, an aperitif wine with quinine, which thanks to Kina Lillet and Caperitif is key to many classic cocktail recipes in venerated tomes such as The Savoy Cocktail Book as well as James Bond's Vesper. As both long went out of production, these kina aperitif wines have attained legendary status.

Quinquinas originated in France after the country invaded Algeria in 1830. It was a brutal scorched earth conquest with high casualties of French troops inflicted, not only by the fighting but due to malaria. Quinine, extracted from the bark of the Peruvian Cinchona tree was, and to an extent still is, the wonder cure but its bitter taste is unpalatable.

This led the French government to fund a competition to create a wine-based palatable tonic infused with high levels of quinine. Numerous wine merchants including Joseph Dubonnet and Gaetan Picon did the patriotic thing and launched a plethora of vermouth-like aperitifs, based on red or white wines fortified with spirit and flavoured with quinine, herbs and spices. The bitterness of the quinine is countered by the addition of sugar, so all these aperitif wines are bittersweet to varying degrees.

Amongst these numerous quinquinas is Kina Lillet. This was one of the more quinine-forward and so more bitter of the numerous aromatised wines. It, and the others I categorise "Kina aromatised wines" are 'blanc', actually golden amber, rather than red.

The equally legendary and similarly styled Caperitif was a South African product which I assume was also originally consumed partly due to its antimalaria properties.

Although both these products have long been extinct, a modern-day version of Caperitif is now available while Tempus Fugit Kina L'Aéro d'Or has been created as an alternative to the sadly defunct Kina Lillet.

I find recipes in The Savoy Cocktail Book, such as the Barney Barnato, made using the modern-day Caperitif a tad overly dry and quinine heavy so instead I substitute with a 50-50 of either Kina L'Aéro d'Or and Lillet Blanc. I tend towards the same 50-50 mix for vintage recipes calling for Kina Lillet although, depending on the cocktail, I sometimes opt for a touch more of the Kina L'Aéro d'Or to up the quinine notes.

Alternatively, you can infuse a little Cinchona Bark (quinine) powder in a 75cl bottle of Lillet Blanc. A flat 1.5ml measure of the brown powder is enough and you should be aware of the dangers of consuming too much quinine.

Finally, I should explain that 'kina' comes from the Native Indian word Kina-Kina, meaning the "bark of barks". 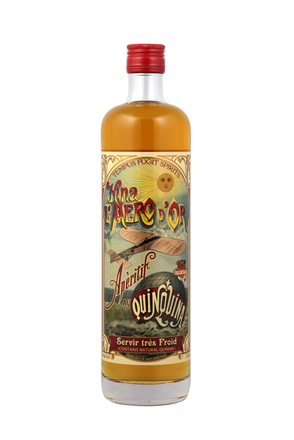 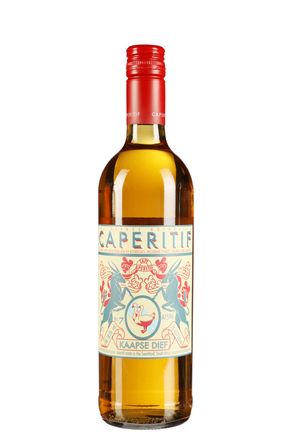 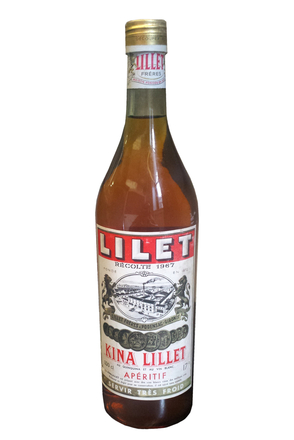