Fabbri was founded in 1905 by Gennaro Fabbri as a small family-run distillery. Today, the company is a renowned Italian brand best-known for its amarena cherries in syrup made from the original recipe invented by Rachele Fabbri, Gennaro's wife. In 1915, Gennaro Fabbri commissioned the Faenza ceramist Riccardo Gatti to create the iconic floral jar as a gift to Rachele for her cherry creations. And it was this blue and white opaline jar which became Fabbri's recognisable classic style.

To celebrate the first centenary of the iconic Amarena Fabbri, the competition debuted in 2015.

Now, in its 4th year, the competition challenges bartenders to compete for the title of Lady Amarena. Judges award points on best professional interpretation of Amarena Fabbri's uniqueness, personality and taste.

On 25th September 2018, 19 Lady Amarena finalists flew to Rimini, Italy, to compete for the global title. 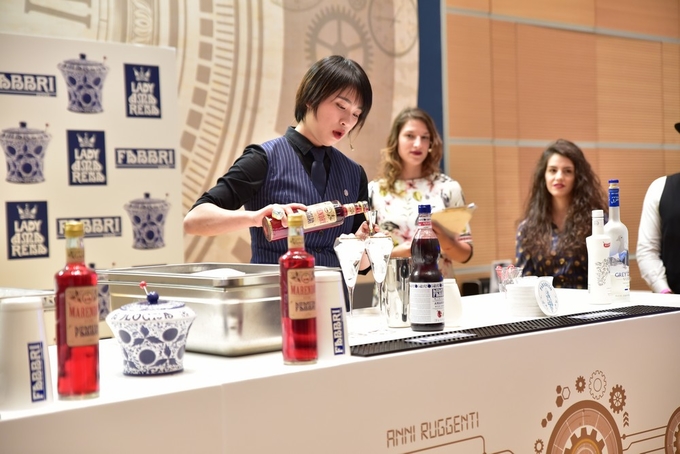 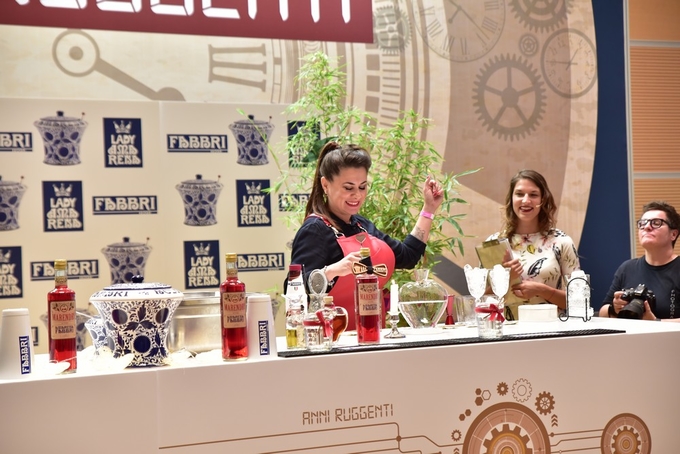 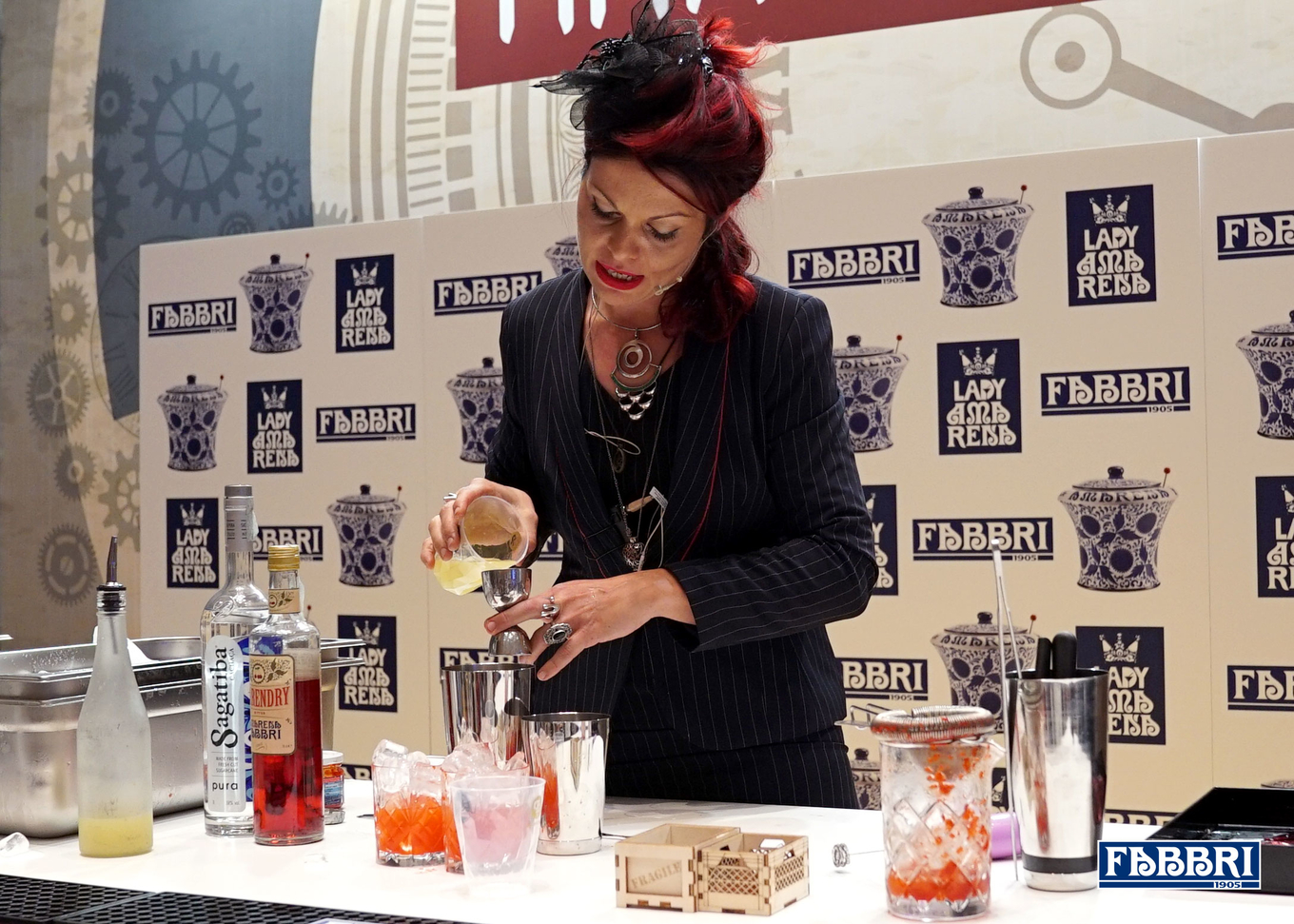 The panel judged taste, appearance and presentation, communication, replicability, with a separate scoring on technical aspects by the floor judge.

Second place in Lady Amarena 2018 was awarded to Shi Qian from China, with her Paradiso cocktail which pays homage to Giuseppe Tornatore's film Nuovo Cinema Paradiso. Francesca Lolli from Italy came third place, after winning the Italian final on 24th September with her La Merenda cocktail, inspired by her childhood memories. 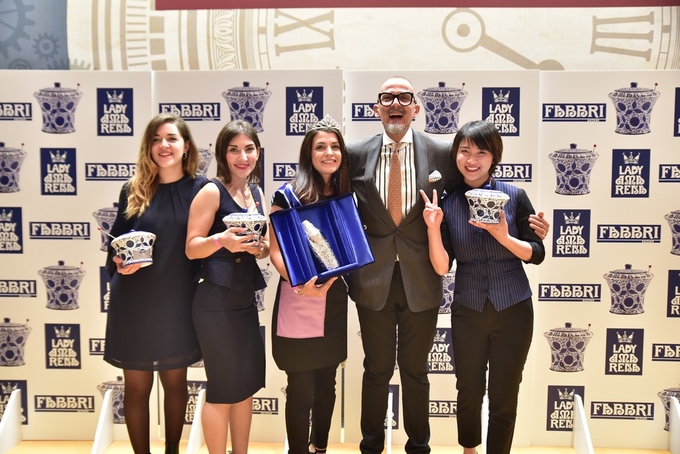 Glass: Old fashioned glass
Method: Measure and pour all ingredients into a mixing glass. Fill with ice and stir until chilled. Strain into a chilled glass over a clear ice ball. 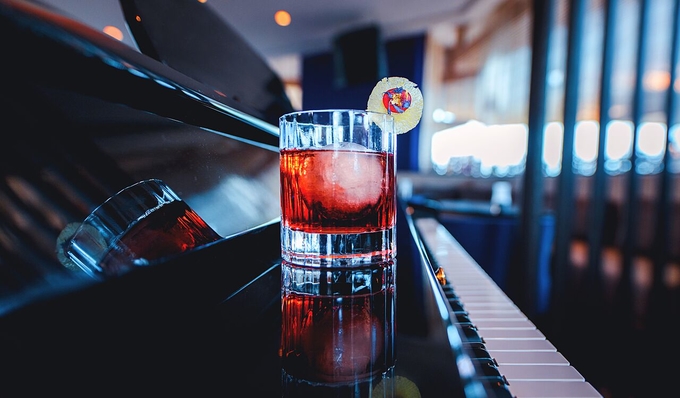