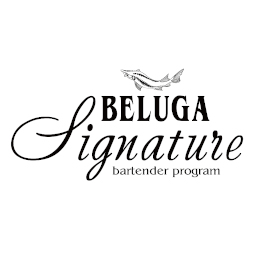 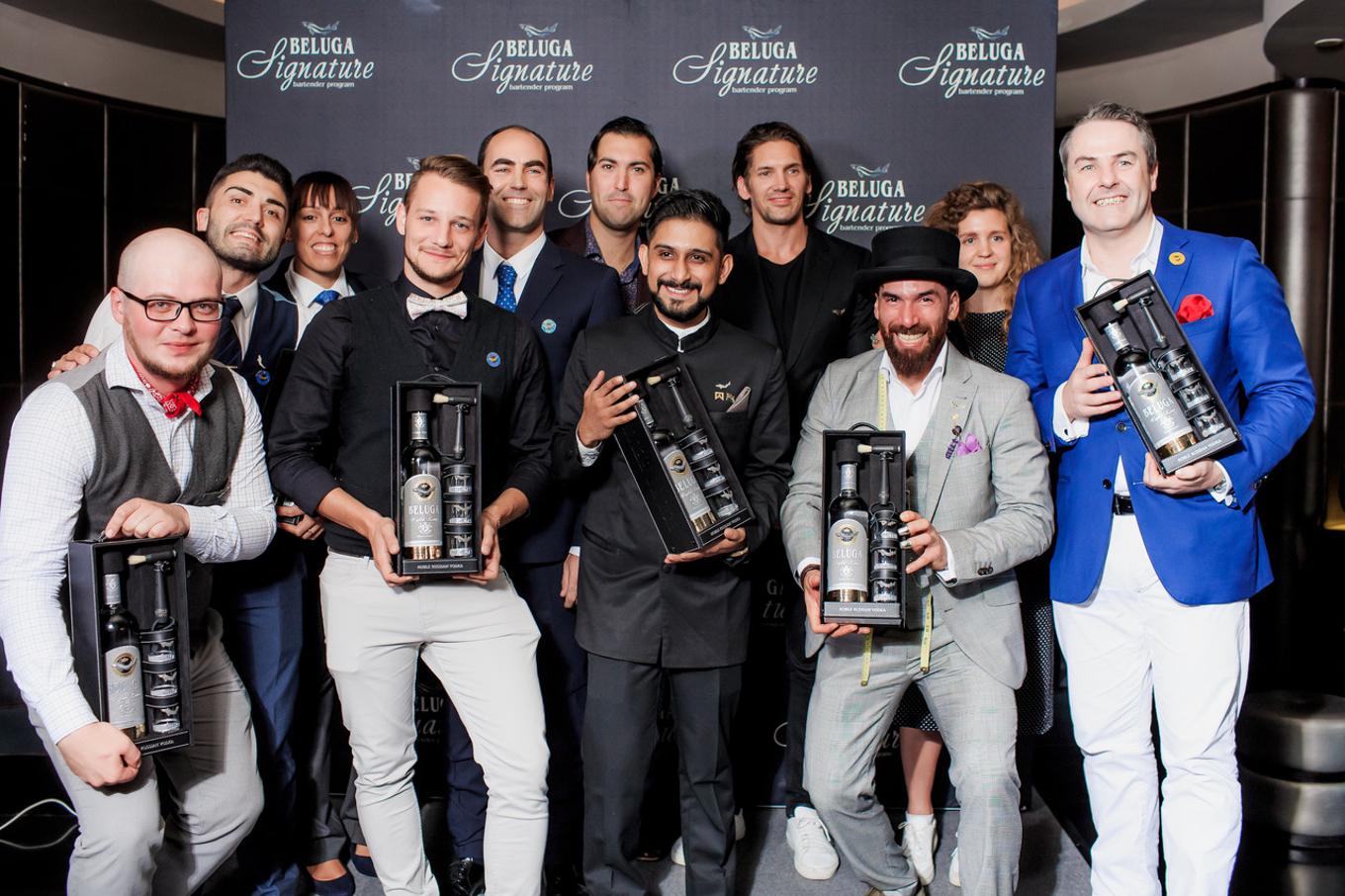 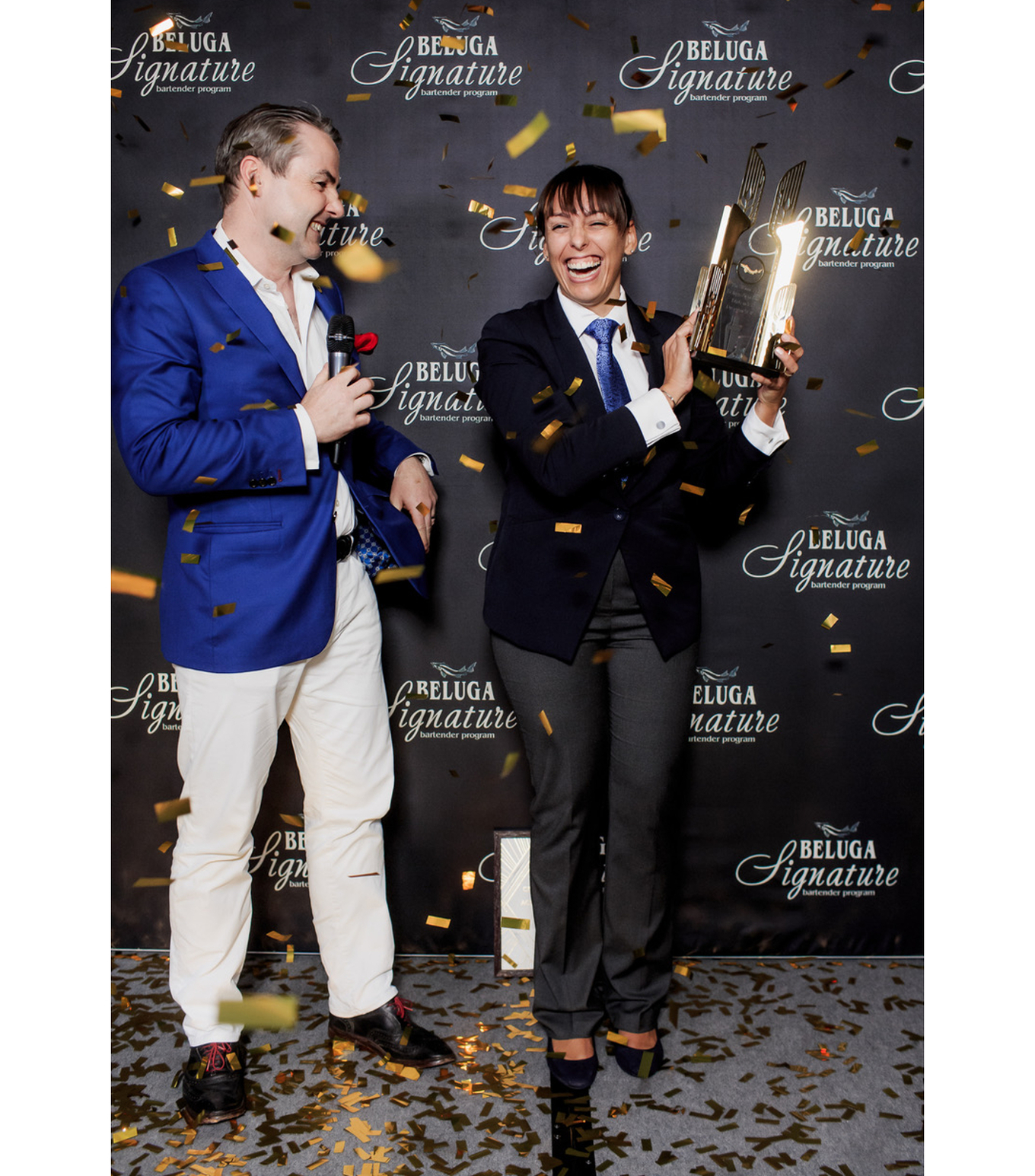 Lucia Montanelli from The Bar at The Dorchester, London, UK, emerged as the worthy winner. Lucia now has the opportunity to represent the Beluga brand during key industry events around the globe while also interning at one of the world's best bars. Maxim Gladyshkevich was awarded second place and third place went to Yann Lautrédou.

The global finals were staged at the Moskovsky Bar at Four Seasons Hotel bringing together seven national Beluga champions from across the globe.

Prior to the global final, the finalists were asked to choose two ingredients. They were then provided with additional mystery ingredients on the day and were challenged to create an experimental cocktail. 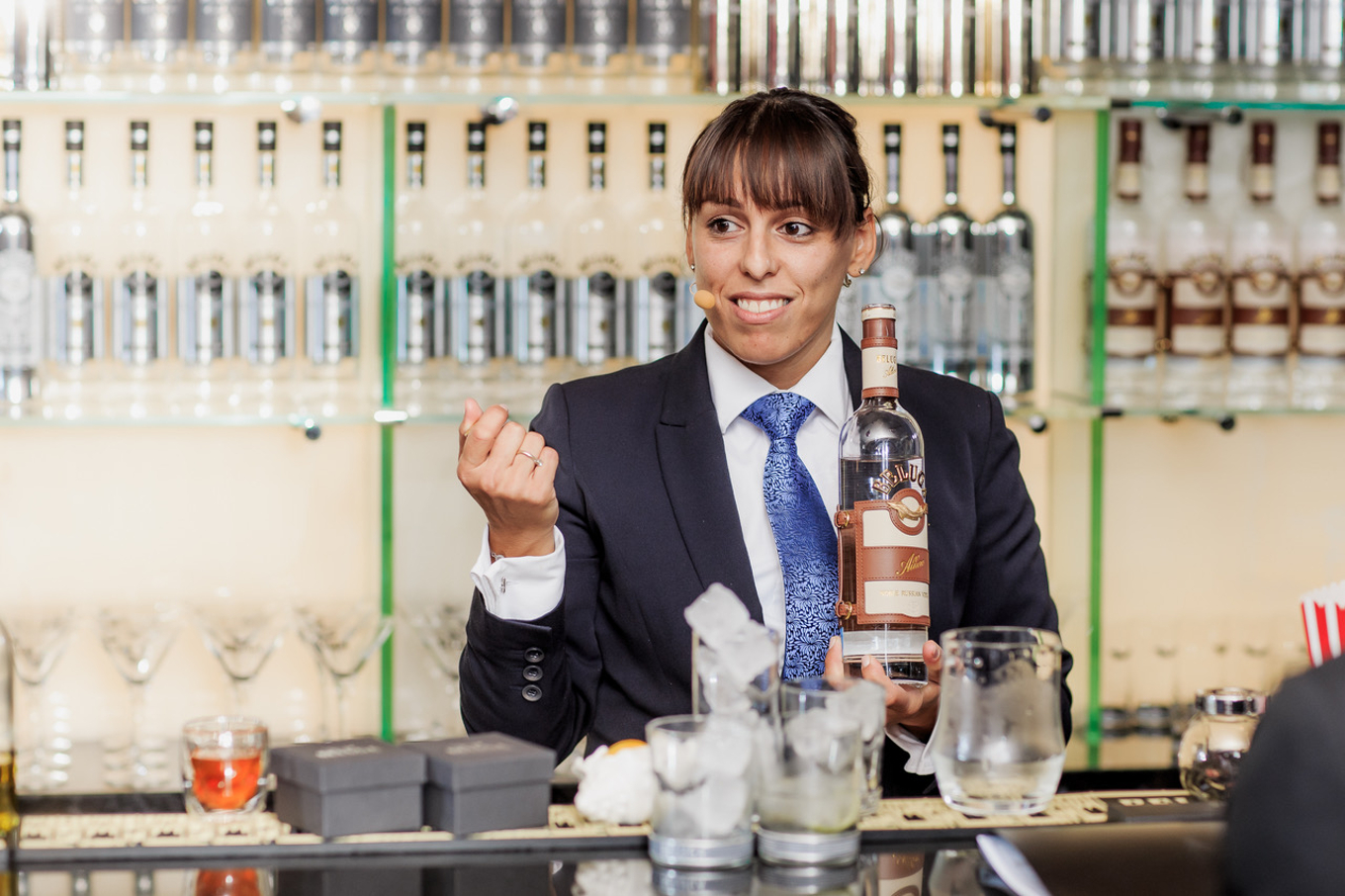 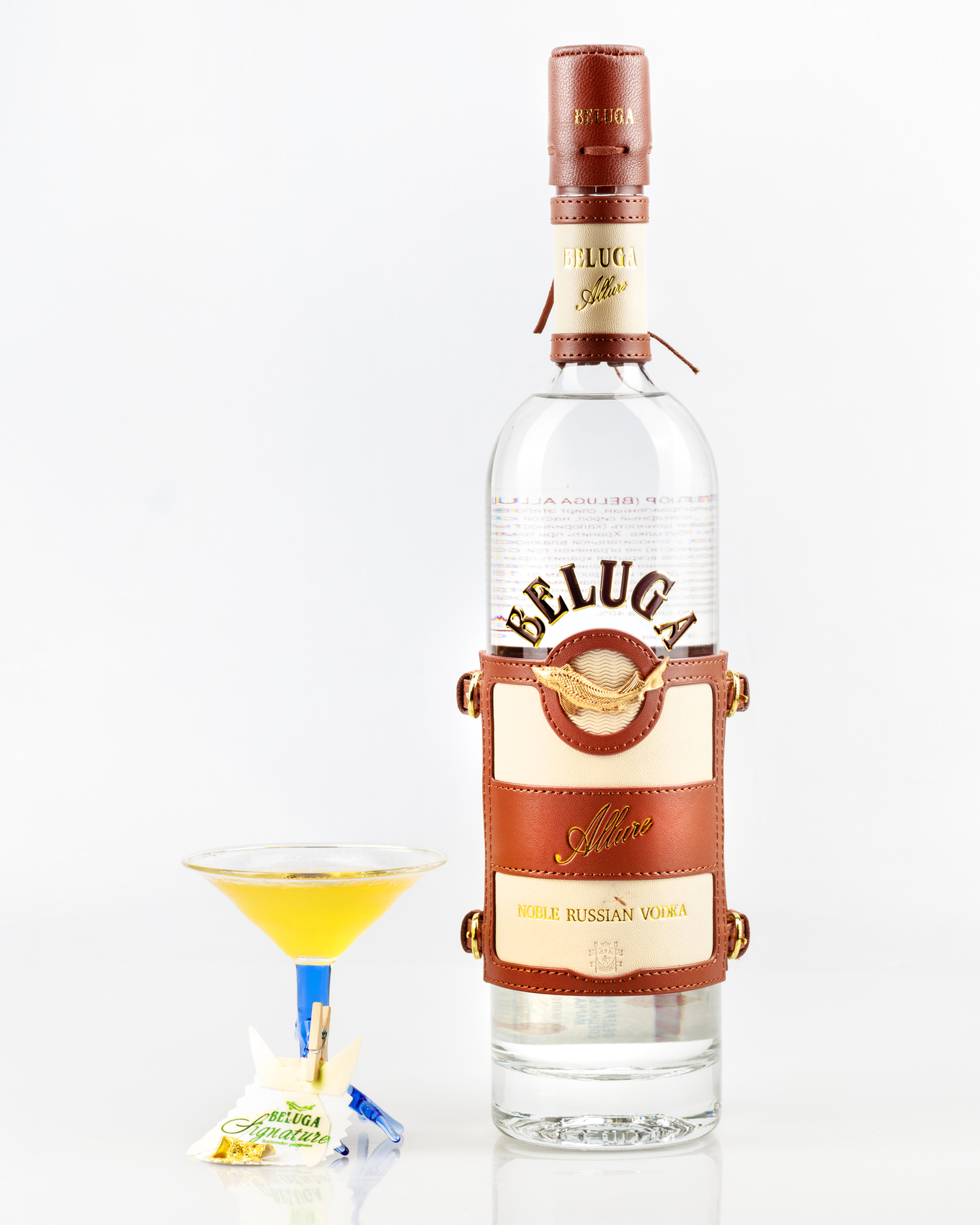 "I really enjoyed master classes and creative challenges we were lucky to participate in within the Beluga Signature program - this journey had a lot of things to take inspiration from. The best thing I love is the final task. At the same time it was the most difficult thing - we had so many requirements to follow and details to catch; the risk to overload the final work was too high. Another difficult thing I want to mention are competitors, truly the top of each country, having their own style, own culture, own creativity." - Lucia Montanelli, the Beluga Signature global champion 2019 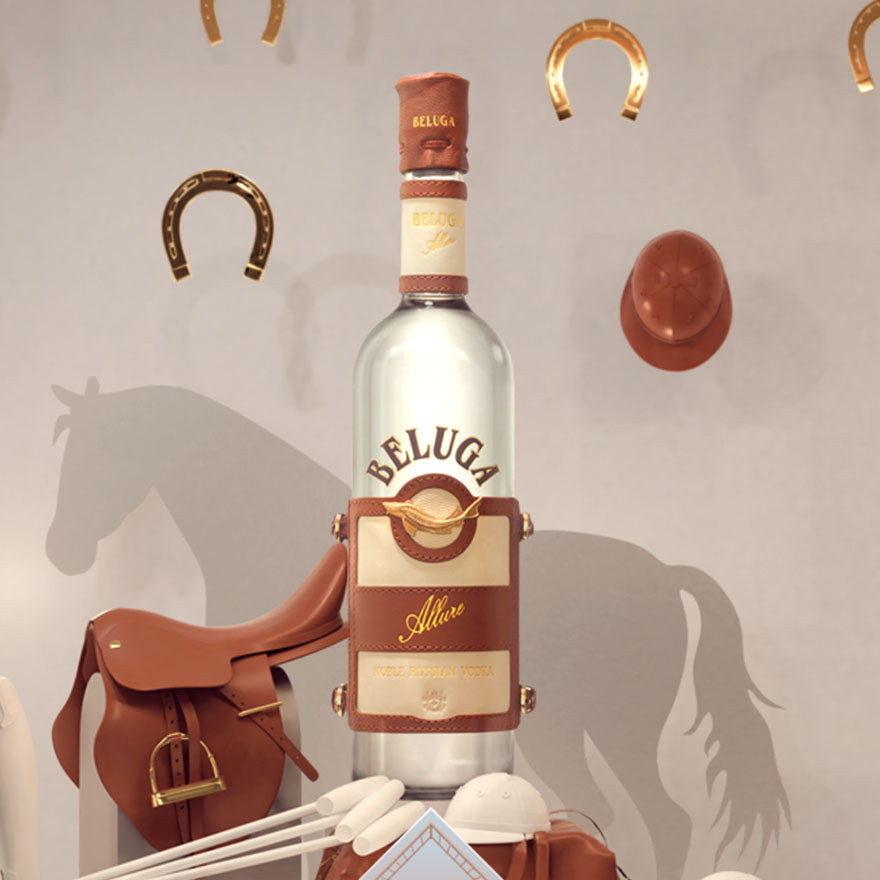 Released in March 2016, Allure is a special edition of Beluga vodka celebrating the brand's successful polo team. It is made distinctive thanks to the 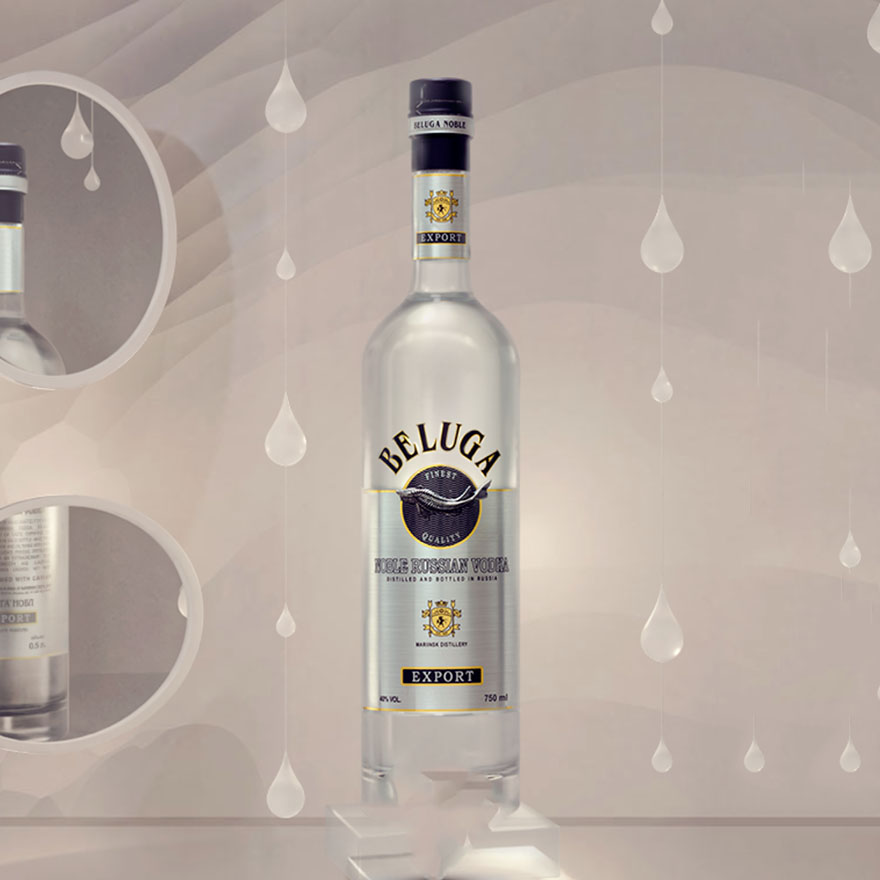 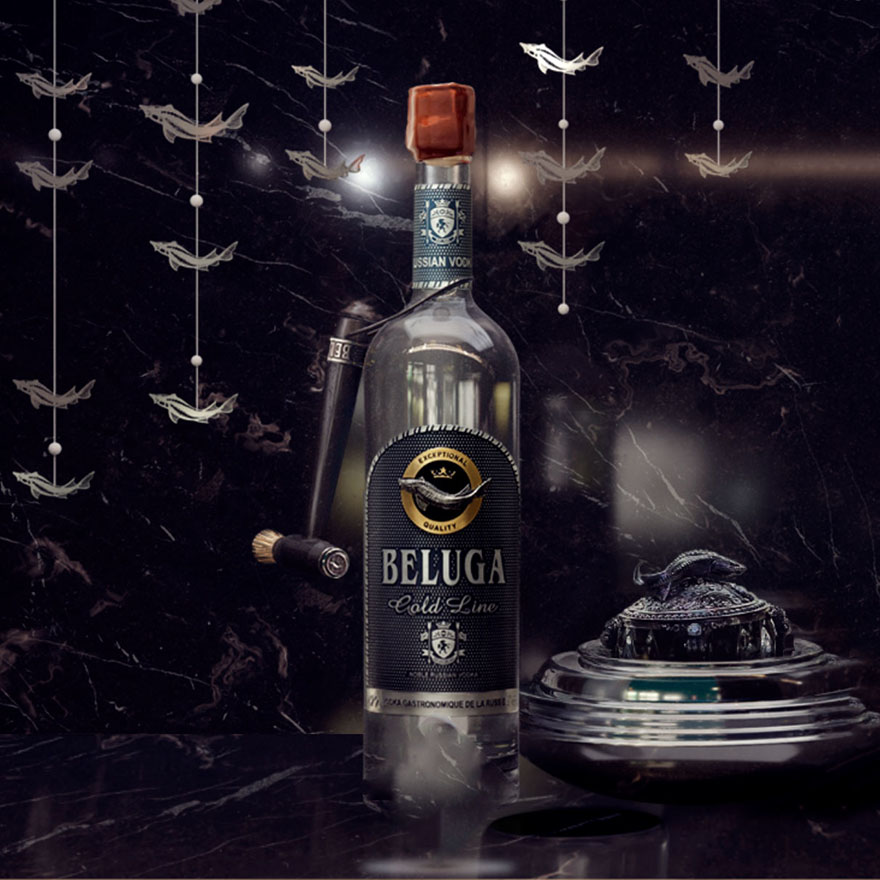 The most premium of Beluga's range - ultra premium vodka, Gold Line is made with a blend of natural ingredients including rice essence and Rhodiola rosea