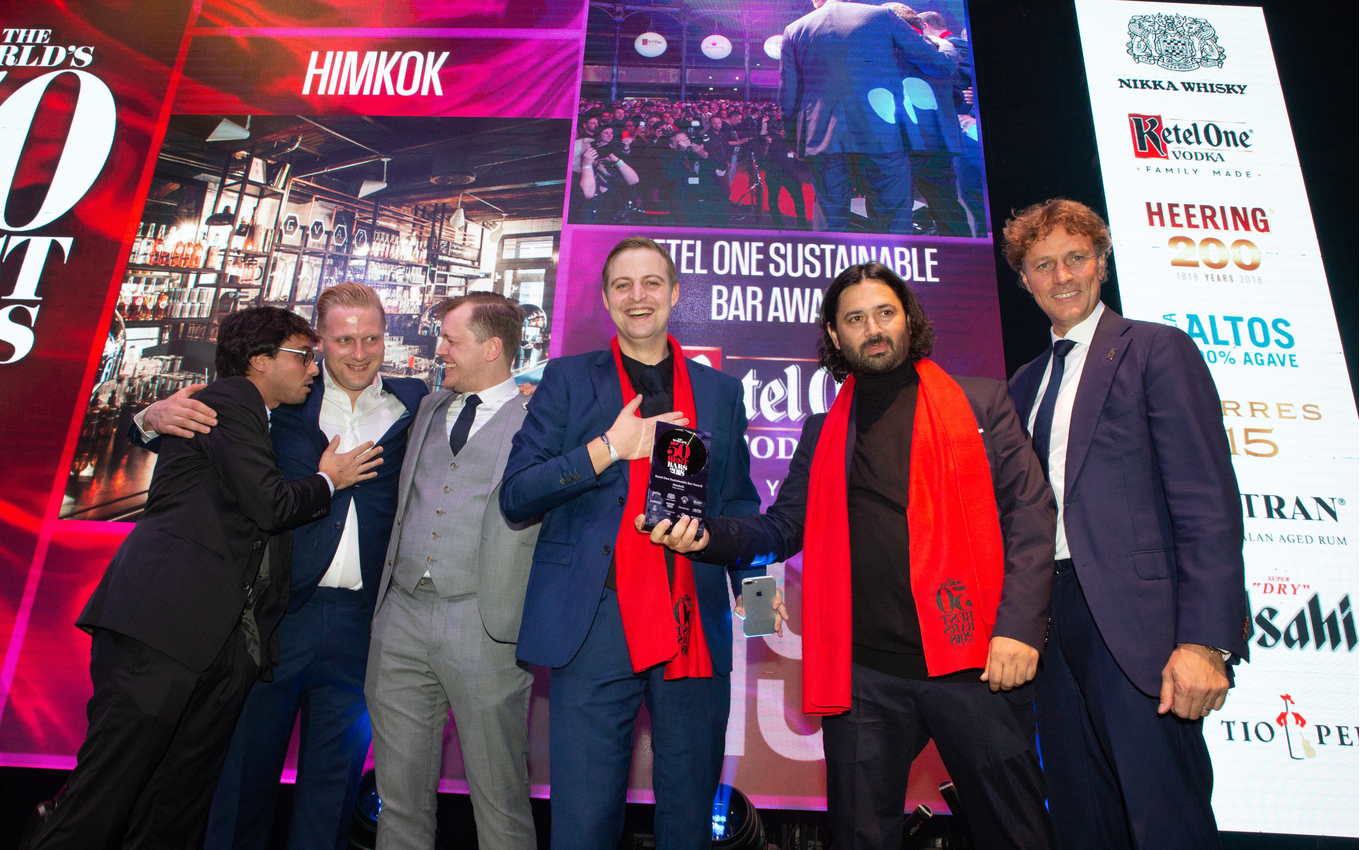 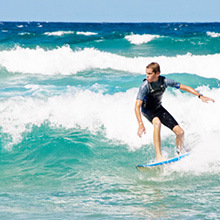 Bartenders in the briefest of shorts, frosted beer taps pronouncing sub-zero temperatures and a figurative flood of whiskey apples and Espresso Martinis 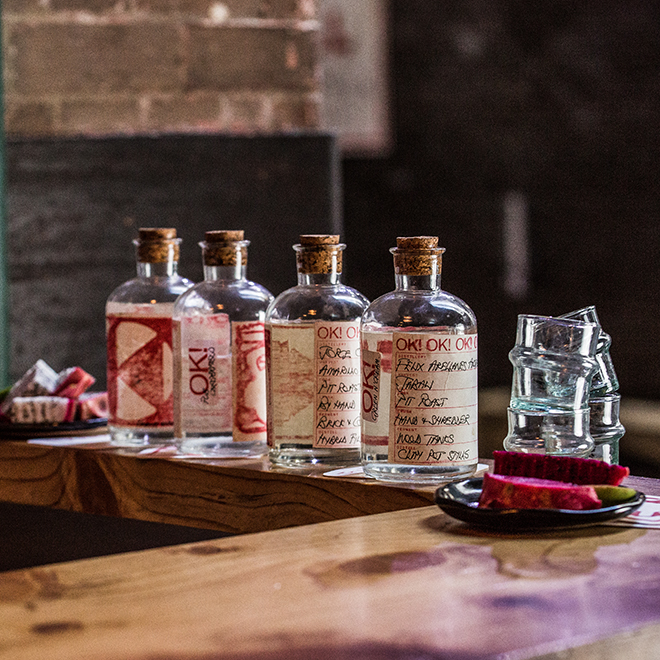 Four Mezcals You Should Try at Cantina OK!

Cantina OK! is a Micro Mezcal Mecca. Its shelves are stocked with hand sourced, hand imported, hand-made agave spirits and its Margaritas are served with