The Lost Ones - An art gallery space and cocktail bar 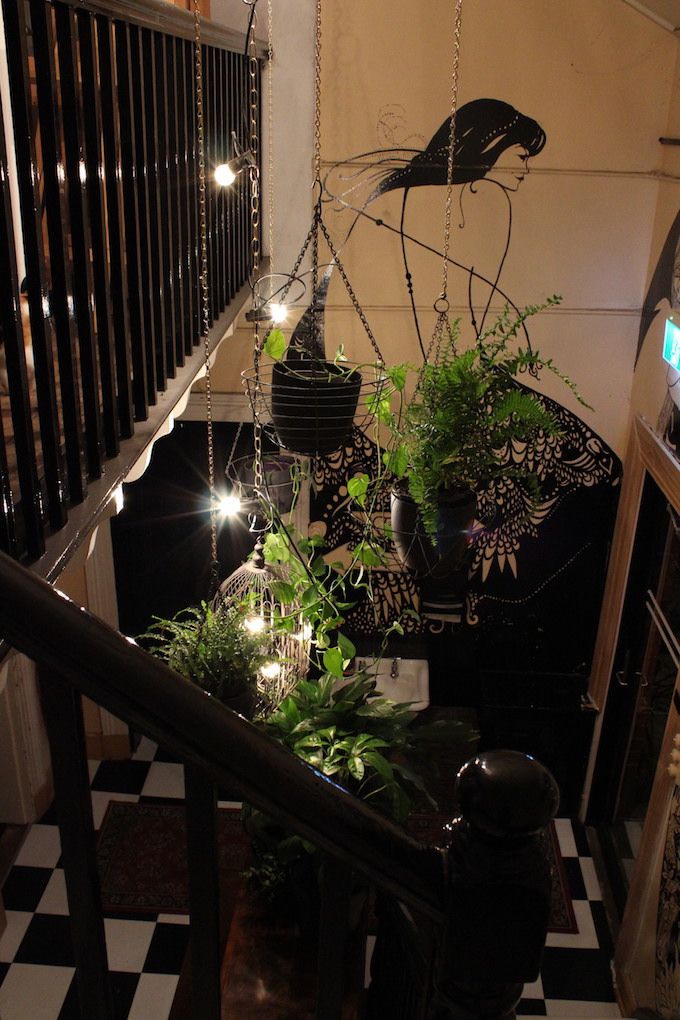 Just over an hour north west of Melbourne you'll find The Lost Ones, art gallery and cocktail bar in the country Victorian city of Ballarat, a fitting concept for a town with such a rich history in art. The bar itself is housed in the basement and is entered to via the alley alongside the impressive building or via the stairs from the gallery. Since opening, the venue has since hosted whisky tastings by the Scotch Malt Whisky Society (SMSW), gin blending classes, a number of live music artists and more. A focus on single malt whisky and gin is complimented by a décor of beautiful chesterfield lounges, couch spaces, table settings and is complete with an open fireplace and high ceilings.

The building purchased by The Lost One's co-owners, Stephen Pigott and Tara Poole was the first Masonic Temple in Ballarat, and featuers a wonderful foreboding façade. Inspired by, as Tara puts it, "The nexus between beauty and terror and how the line is often straddled". The venue space took inspiration from art that seeks to question and unsettle and art that can be confronting.

Being passionate about art, the pair wanted to invest in exhibiting artworks that might not normally reach a regional city like Ballarat, but also had the desire to create a bar space that not only gave customers the ability to hold a conversation, but offered great drinks and a warming vibe.

After working with the arts department at Federation University, a piano was installed in the space, leading the way for the venue to host live music on Sundays, having already been graced by The Audreys, Freya Hollick, the Flinders Quartet, the Night ReVerses, and holding a very fun group sing along session, aptly named Bar Choir.

Difford's Guide caught up with Tara Poole to find out how The Lost Ones began.

How was the concept for The Lost Ones born?

We wanted a space that shows emerging and established artists, and the whole thing is a completely private enterprise. The Lost Ones was so named because everyone feels lost. And the building was designed to exclude so many throughout its time - now we wanted to give it back to the lost ones in all of us.

How did the idea of including a basement cocktail bar in addition to the gallery space come about?

The bar began after we started to experiment with the basement space. It was a derelict room, rotting away and used for storage. We spent a year testing lots of different ideas. We ran whisky tasting, 24-hour piano marathons, gin blending classes, shibori linen workshops, life drawing classes - and we even skinned a dead fox as part of a taxidermy demonstration. The open fire and the alcohol won out, so we kept the main bones of the old Masonic dining hall and revamped the original tiny kitchen and turned the basement into a den. Where the Gallery is light and high ceilings, education and refinement, the Basement is food and drink, mild debauchery and cosy secrets. It is the Id to the Ego. 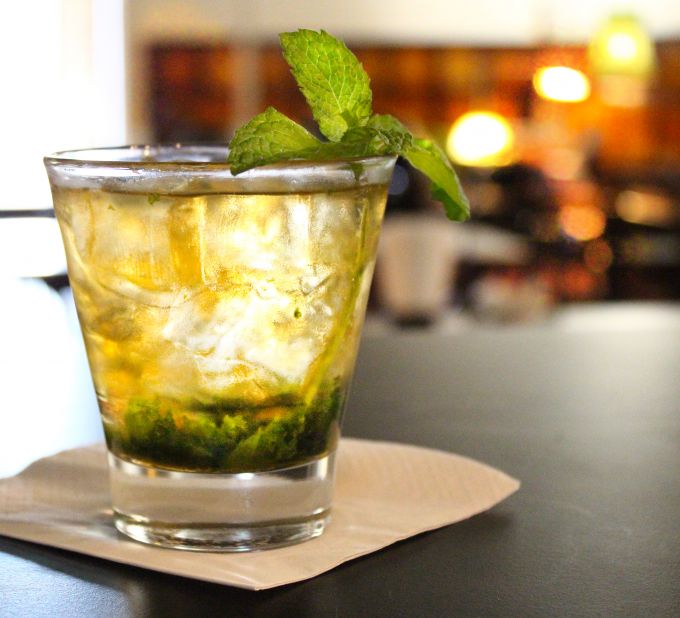 How did you conceive the décor for the basement bar?

It is important to us that we keep the feeling of comfort and ease, rather than falsify anything. The décor is an eclectic mish-mash of the original features, rich velvets and well-worn wood. The plants are all real. The candles will burn you if you touch them. The fire is open and hot. The furniture has been scavenged from old homes and ice-cream factories. But there is a sense of the luxe about it as well. The wall murals were hand painted, with symbols captured in them that we then quiz people to find - there's real money for those who find all of the secrets in the bar. That's another acknowledgement to the secrets of the old Masons.

Head to The Lost Ones for more info 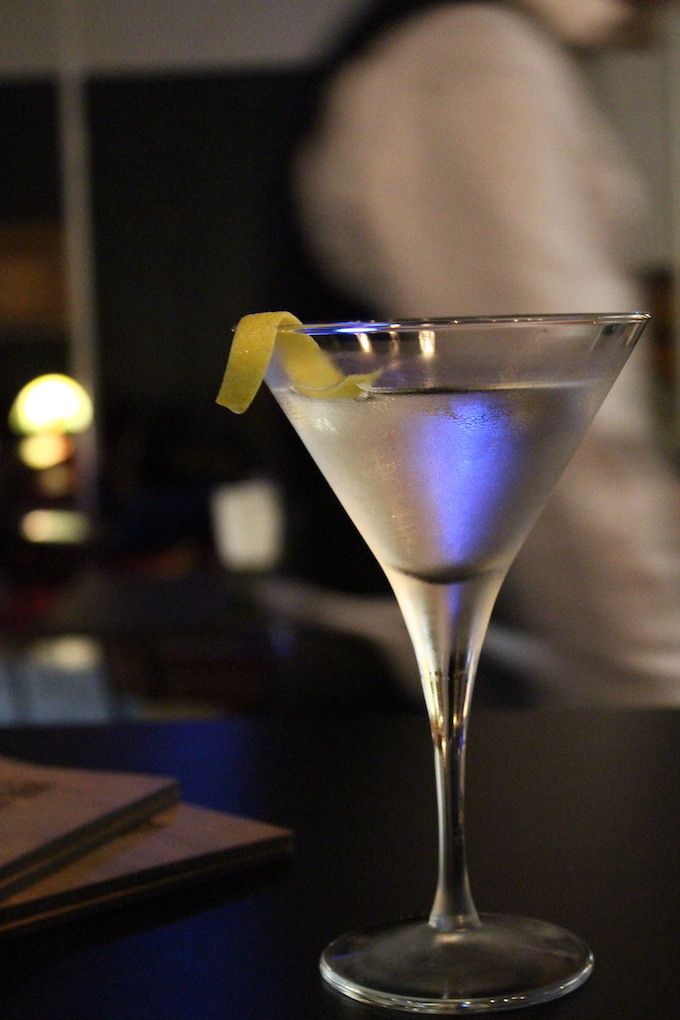 ... comment(s) for The Lost Ones - An art gallery space and cocktail bar