First Look: RE- by Matt Whiley and Maurice Terzini 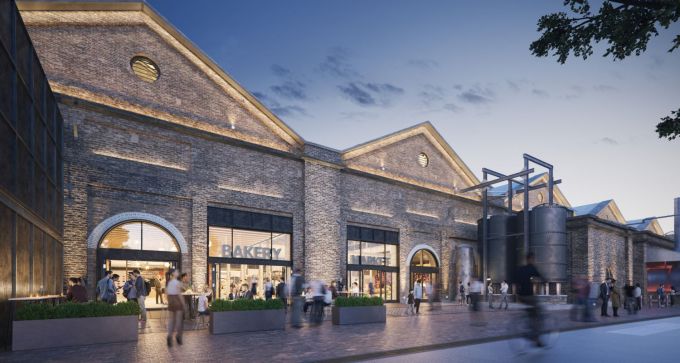 A new bar is coming to Sydney in late February 2021 from hospitality icon Maurice Terzini and sustainably-focused bartender Matt Whiley. Here’s what to expect.

Located in South Eveleigh railway workshops behind Redfern Station, RE- sits in the heritage listed locomotive workshops. Or at least it will soon, the builders are there now raising steel support beams for the upstairs mezzanine while the drainage sticking out of the floor marks where the bar will be. The walls have had the plaster pulled off, exposing the bricks which look like they’ve seen more than a century go by – which they have – and outside wooden boards mark the area zoned for its outdoor space. Next door more builders are getting ready for Kylie Kwong’s new daytime dining venue.

Opposite the space RE- will inhabit is the modern and sleek estate by Mirvac where the likes of the Commonwealth Bank are stationed. It’s a fabulous blend of historic and new while also celebrating its connection to Gadigal Country with South Eveleigh Indigenous Rooftop Farm showcasing a variety of native and medicinal plant species. 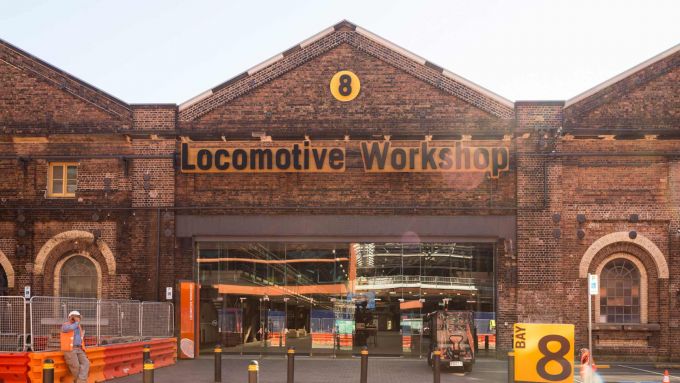 Under construction, how the site currently looks

RE- will be Matt Whiley’s first permanent bar in Sydney, and he’s excited to stand behind a bar again and serve drinks – especially a bar that he’s helped design from the ground up. Matt and his bar team, which currently includes Evan Stroeve and Jake Down, will be creating a cocktail menu that features classics and some inspired twists, but don’t expect RE- to be Scout 2.0, this is a whole new concept that is going in a very different direction. 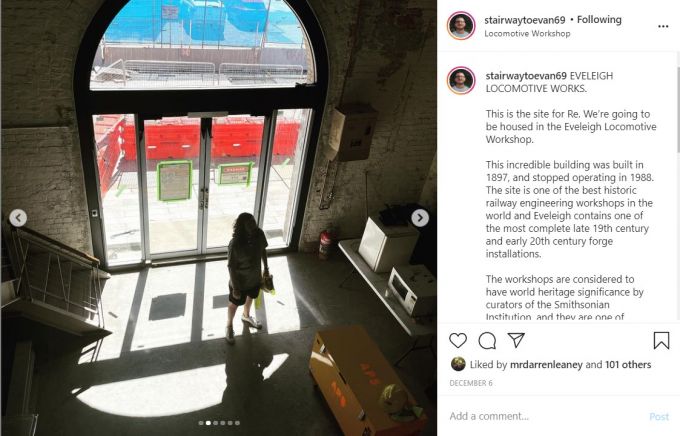 Inside RE- before it's transformation

On the surface, RE- is aiming to be a good time bar. Come by for tasty twists on the classics in fun and bright glassware, order a toastie or a flatbread and maybe soak up some sun outside with a Spritz. Music, design and drinks are all promising to be well-thought out and executed with the style Sydney has come to love of Terzini.

Under the surface, however, RE- is the permanent home to a large-scale readjustment of how we deal with our food waste. And we’re not talking the tops of strawberries that you cut off when making breakfast. This is industrial size waste, food destined for landfill that was never given the chance to be sold at the local supermarket. Tonnes of the stuff that needs to be RE-duced, RE-used, RE-cycled – you get the gist of the name.

What Matt is hoping to showcase to the global hospitality industry is that you can open a bar that’s ostensibly all about great drinks and service, and which can sustain a profit, while making huge changes to minimise waste. 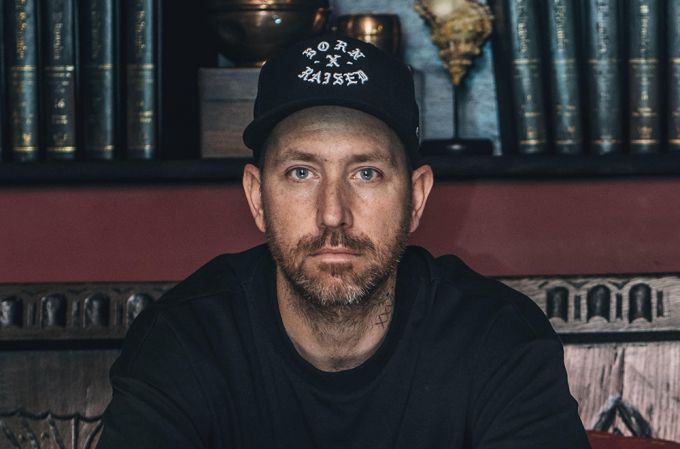 This approach will extend to the materials the bar is built from, with RE’s central bar and tables made from Re-Plas recycled bottles and tupperware. Wood is sustainable, banquettes are clothed in pineapple-leaf fibre and elegant light fittings and wine coolers are made from mycelium. Phillipe Starck and Odger stools and chairs, meanwhile, are built from recycled and reclaimed materials.

RE- is just the start of Matt’s plans to change produce waste from hospitality and if he can prove it works as a bar and a business model then the most important work will be done.

... comment(s) for First Look: RE- by Matt Whiley and Maurice Terzini