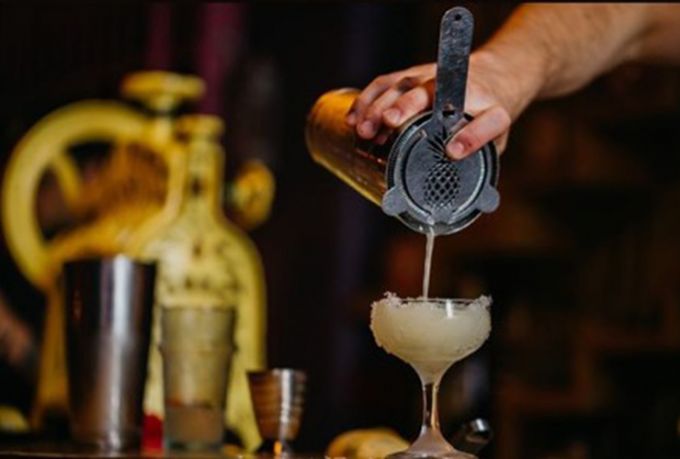 Alex 'Happy' Gilmour looks at the state of the agave industry across Australia, from shots on a Friday night with mates to making the right choices for your backbar. Part one of two.

Years ago, when ordering shots of tequila in Australia, I remember the only choice I really had to make was which liquid was the lesser of two evils. It felt like a hard choice. Now however, it’s more pleasant. I can pick and choose and, thanks to the hard work of independent bars and importers, I can drink whichever tequila I want, all over Australia.

Mexico is a great country. It gets a pretty bad rap in the media and, as with many Latin American countries, over here in Australia we only really get exposure of the continent when bad things happen. I moved to Mexico in December 2009 to study abroad for a year. I spoke a little bit of Spanish, but the era of smart phones and Duolinguo hadn’t reared its head in my life yet. I found a place with another Aussie guy and we set about becoming as Mexican as possible.

By that I mean we went straight to the bottle shop and asked for some tequila. The guy behind the bench asked “¿Qual marca quieren ustedes?” and I had a short list of things I definitely didn’t want. What he had in his shop, however, was a selection that significantly dwarfed the limited list of tequilas I had ever seen, let alone tried.

What I soon realized, and what I have tried to stress to everyone I have met ever since, is that the tequila that I grew up with…well it wasn’t really the tequila that I wanted to be drinking. I liked the frivolousness that’s involved with a whole bunch of mates getting together and raising a shot, and to be fair I still do. But there is something to be said for the alchemy and artistry of some of the great agave products that we are now seeing in bars, bottle shops and glasses across the world.

The agave plant is a succulent that is, in my opinion, in a world of its own. In the book Agaves of Continental North America there are a recognized 200-odd individual species of agave. Of these over 150 are endemic to Mexico and I suspect that there are another 50 or so that are so microclimatic they have never even been registered. When we talk about tequila we are referring to the Agave Azul var. Blue Webber; when we bring mezcal to the table we can be talking about any variety of agave from the Agave Angustifolia to the Agave Karwinskii, Agave Potatorum, Agave Rodacantha or the Agave Americana. And I really haven'te even begun to scratch the surface, with reports of up to 45 different individual agave distillates available outside of Mexico. 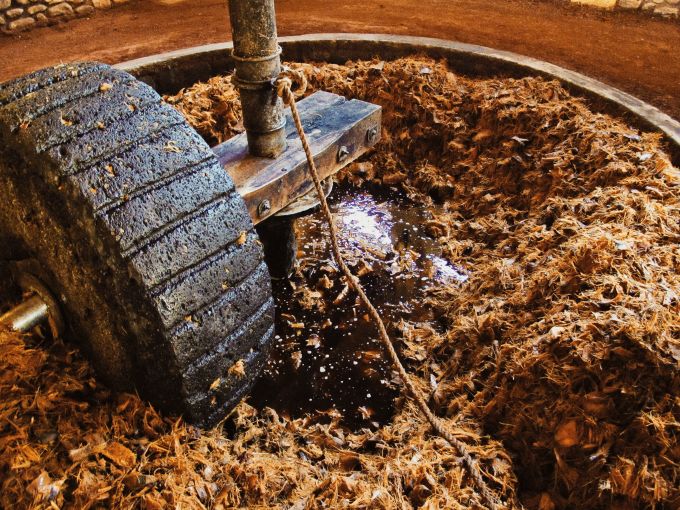 There is an awesome, modern culture within the bartending community about agave products. More than ever before, both bartenders and their guests are actually interested in the how, the where and the what they are drinking. This is not to say that every bottle comes attached with the relevant information – but for those that are interested it is mostly available. Where five years ago tequila was simply a party shot that people either thrived on or dreaded, now the more discerning drinkers are asking for products not just by brand name but also by expression, edition and, in the case of mezcal, by variety.

In Australia alone there are now over 25 brands of mezcal and 50 brands of tequila that can be found in bars around the country. Go back to pre-2010 and that number was closer to three and eight respectively. It has been both the growth of the boutique importer, and the direction small bars are taking to focus on quality products, that has really driven this trend towards information and taste-focused drinking. Venues like Café Pacifico in Sydney pioneered the Mexican and agave scene in Australia; this is now championed by venues all over the country including Tio’s Cerveceria in Sydney, Mamasita in Melbourne, El Grotto in Scarborough and Hot Tamale in Darwin. 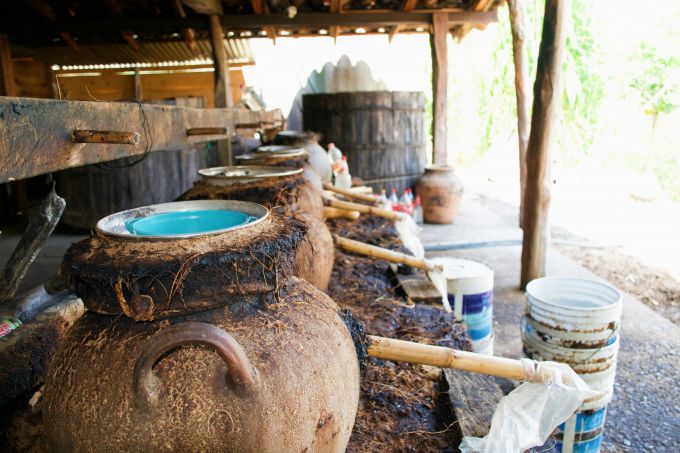 The cocktail culture has definitely helped. It tends to go hand in hand, where, as more products become available, the more creative bartenders can be as they continue to experiment. As the prices become more approachable, you begin see that different brands will champion lists and specials boards. House pour agreements become more competitive and variety has actually become an expectation.

Yet this can be a double-edged sword in terms of agave distillates. As sustainability has become more and more important, there begs the question…where does this product come from? There has been a lot of discussion about wild harvest agave vs cultivated, vs semi-cultivated. There seems to be at least an ongoing trend among bartenders to place importance in the trace-ability of the raw material for even their house mezcal and tequila.

It is really important for a product that takes such a length of time to mature, that we really need to support the sustainability movement to ensure that we don’t loose the smaller products with a difference. The big guys will be ok – between mass ownership and buyout of agaves, even ones that aren’t fully matured, as well as the hyper-efficient production methods and sometimes productive assistance – that still leaves the largest of companies with sufficient product to supply our thirsty island so far, far away. But the little guys, they might need our help. Even from all the way down here in Australia.

... comment(s) for Tequila Down Under