Born in the British Military Hospital in Germany and raised in the UK, Gromit had his first foray into hospitality the week before his 17th birthday, when he landed a job working in a kitchen in the small Alpine town, Kitzbhuel, washing dishes during the summer season.

Having enjoyed the "family-like atmosphere of the mountains," he moved on to the Viennese bar scene, washing ashtrays and glasses at a beer bar in Vienna's 7th district, working his way up the ranks to become a bartender.

During these early days of his career, "a rock and roll kinda guy", showed him how to make a gin fizz. "Amazed, I watched him with style put the items in the shaker, including the soda. As the shaker exploded in his face giving him a black eye, I realised this cocktail stuff was for me; but I was sure it could be done better!" he said.

Utilising the tips he made bartending, Gromit "went drinking at Viennese cocktail scene bars to watch and learn from the good guys what this industry was all about," he explained. It was in one such bar that he was introduced to 'American Bar: The Artistry of Mixing Drinks,' by Charles Schumann. "This was the start of my cocktail journey," he added.

Recognising that "the better you made drinks, the better tips you made," Gromit spent his time behind the bar wisely, as well as taking every opportunity to learn from others. His time in Austria finished in Lech, working in a classic cocktail and cigar bar, along with a cocktail club during the later hours.

He then made the move to Copenhagen, with a plan to keep bartending. It was here that he was first introduced to Angus Winchester and the history of Tanqueray and Cocktails, and when, he explained "it occurred to me that there was more to this than just surviving." For Gromit "Angus took my bartending from just a way of me making money for my next beer, to my life's vocation."

Gromit enjoyed regaling his guests with the stories and history of the brands and products that he used behind the bar: "These stories, told in my personal style alongside producing drinks at a decent speed, had the ability to capture my guest's attention," he explained. His popularity with his guests continued to grow, and gave him a good standing position as a recognised bar tender in the Copenhagen night life.

It is Gromit's belief that making a patron's night special goes beyond the glass. He adds "I have been the catalyst for the start of relationships; people getting married and even having kids. That's the power of being a good bartender."

"I see a good drink and great atmosphere as the fuel of room for people dancing. You could say being the driver of a good vibe is my passion."

Of Cherry Heering, Gromit shared: "A champion memory I have from Heering is a lunch time visit to the Heerings Gaard. The history of a brand is a very interesting thing for me; where it comes from, how it's made and how it's made it so far."

"Following lunch with a friend, we went to the basement of the famous Danish banker house where there is still a small section dedicated to what the house was once use for: the washing, crushing, maceration and ageing of Cherry Heering. The stories and history of the brand were still there. It was a great day with a good friend and a class brand," he finished.

For Gromit, there are a few elements of bartending that hold the utmost importance; "The history of the bar, its purpose in society and the importance of good service. A good bar is more than just a decent drink; a good bartender manages the atmosphere of a good bar," he finished.

In addition to bartending, Gromit is a partner in a cocktail events business, the owner of a cocktail consultant business that has had activities internationally and locally, and has recently started an additional side project, aimed to maintain the high level of drinks available in Denmark.

Gromit chose the year 2009 as "so many good things happened this year; my daughter was born, we opened our first standalone bar, 1105 Bols Genver was launched in Denmark and the bar was then awarded a prize for being one of the towns best bars." 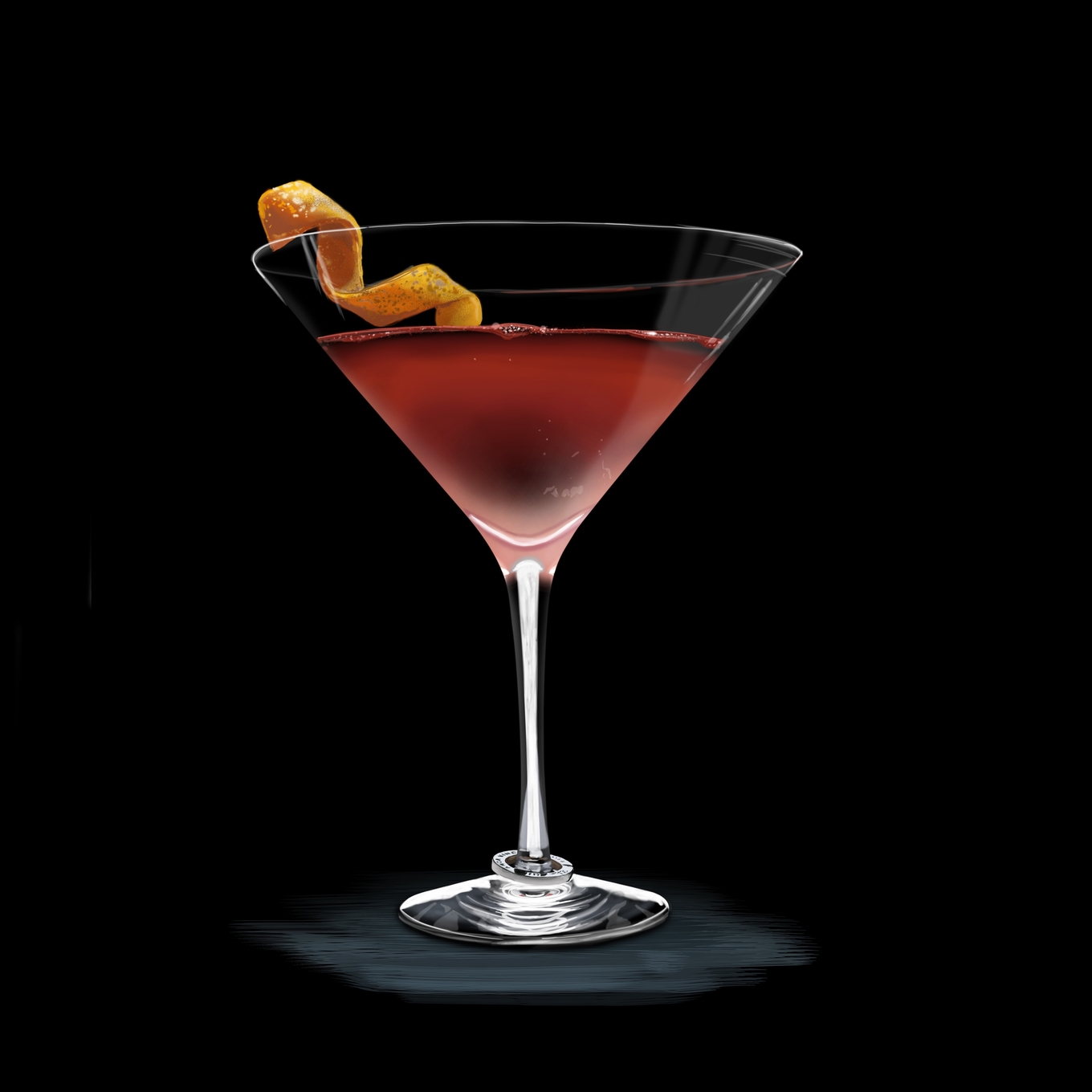