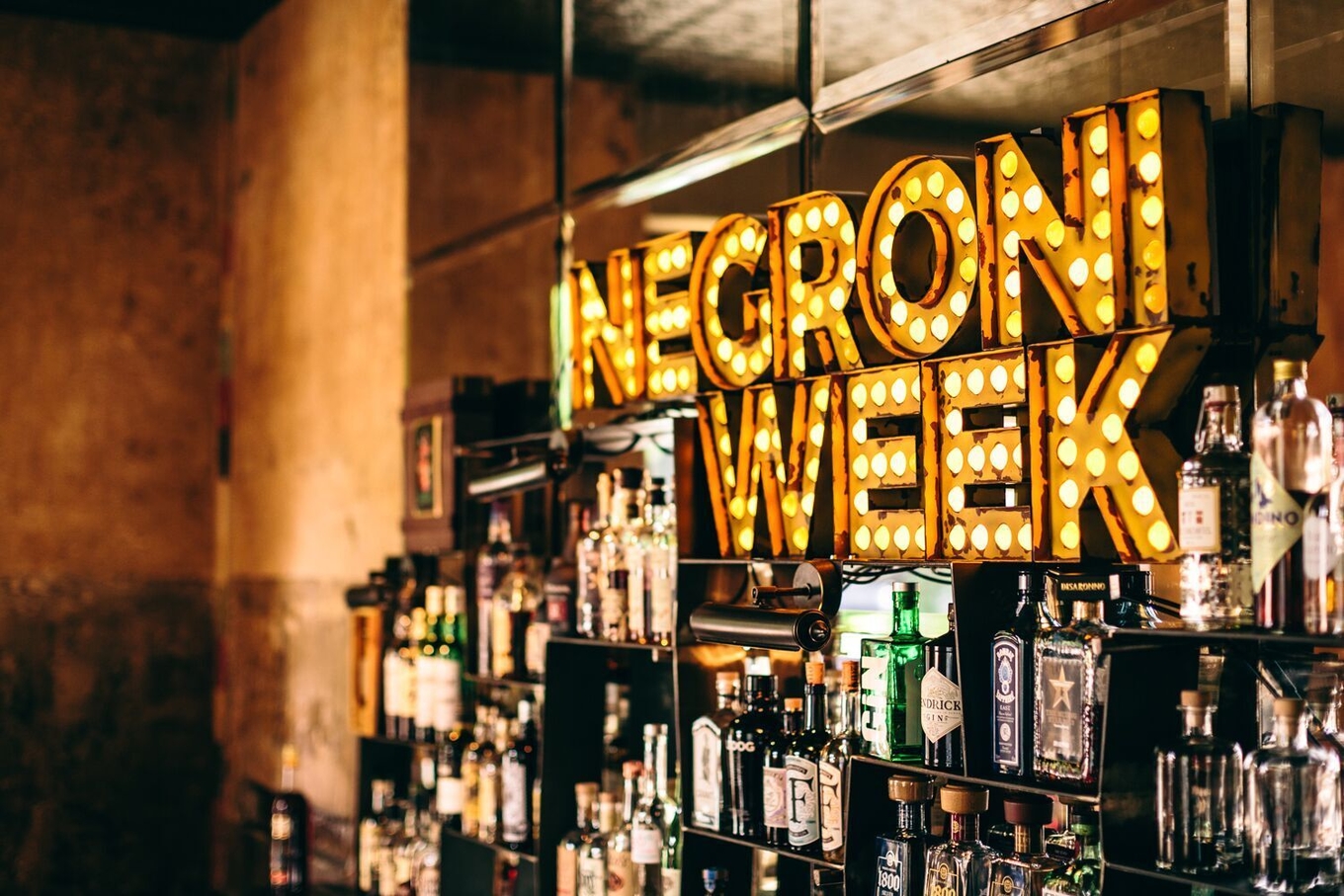 They say you need to try Campari three times before you form an opinion; this Negroni Week I’m going to try it five times.

I remember the first Negroni I ever had. I wonder how many of us can actually say that? I mean, I certainly don't remember my first Margarita, or the first glass of wine I ever had. But that first sip of Campari, gin, and sweet vermouth with a little orange peel... I remember that very clearly.

Sure, I don't remember the exact day or even year. But I do remember going to a dinner party at a fairly fancy restaurant with my friend Kim back in 1998. Kim was a little older and a lot cooler than I was. And, even though I was a bartender at the time, I wasn't a very good one; nor was I particularly knowledgeable about much more than vodka and Red Bull.

I watched in awe as she deftly walked the bartender through the Negroni. I know nothing about two thirds of the ingredients in this drink but I knew I wanted to try it when it arrived in her hand. And that first sip: there's nothing like it. I loved it and hated it all at the same time. Kim explained to me that I needed to try Campari three times before I formed an opinion on it, but I was hooked after that first sip.

Fast forward a decade to 2008, and I'm suddenly a much more experienced and knowledgeable bartender. I had been invited to speak at the second Bar Convent Berlin about using the internet to connect with the global bar community. And as I looked out on the faces assembled in the crowd, I locked in on one person that would become a great friend and longtime compatriot in my further adventures with the Negroni: Mr. Mauro Mahjoub.

I was really fortunate to spend a lot of time traveling in Germany over the next ten years, and while I've gotten to see my friend Mauro here and there, what I'm most looking forward to is next week. Because we're finally taking this act on the road, spending some serious time together, and visiting five cities in Germany.

We'll start in Munich, where we'll kick off the tour at Kopper Bar. Phoebe Maier-Park's Negroni has been touched with Dulse algae and imbued with some of the other flavors of Islay, then finished with a Campari sugar candy. 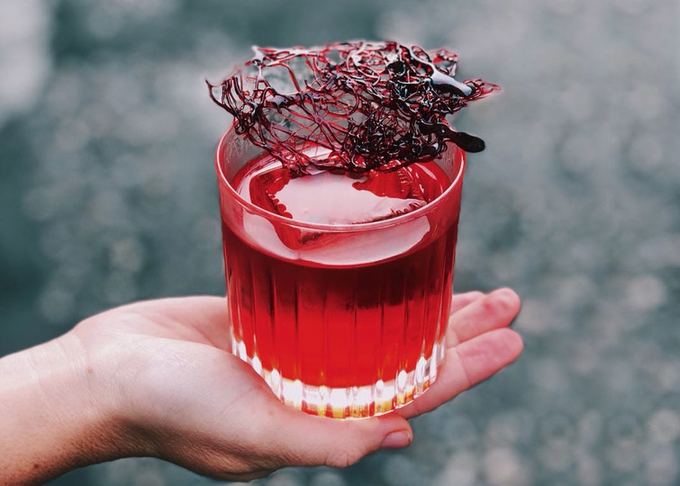 From there we'll move on to Freiburg, where Alexander Mayer has transformed the Negroni with wild onion and mezcal at One Trick Pony. 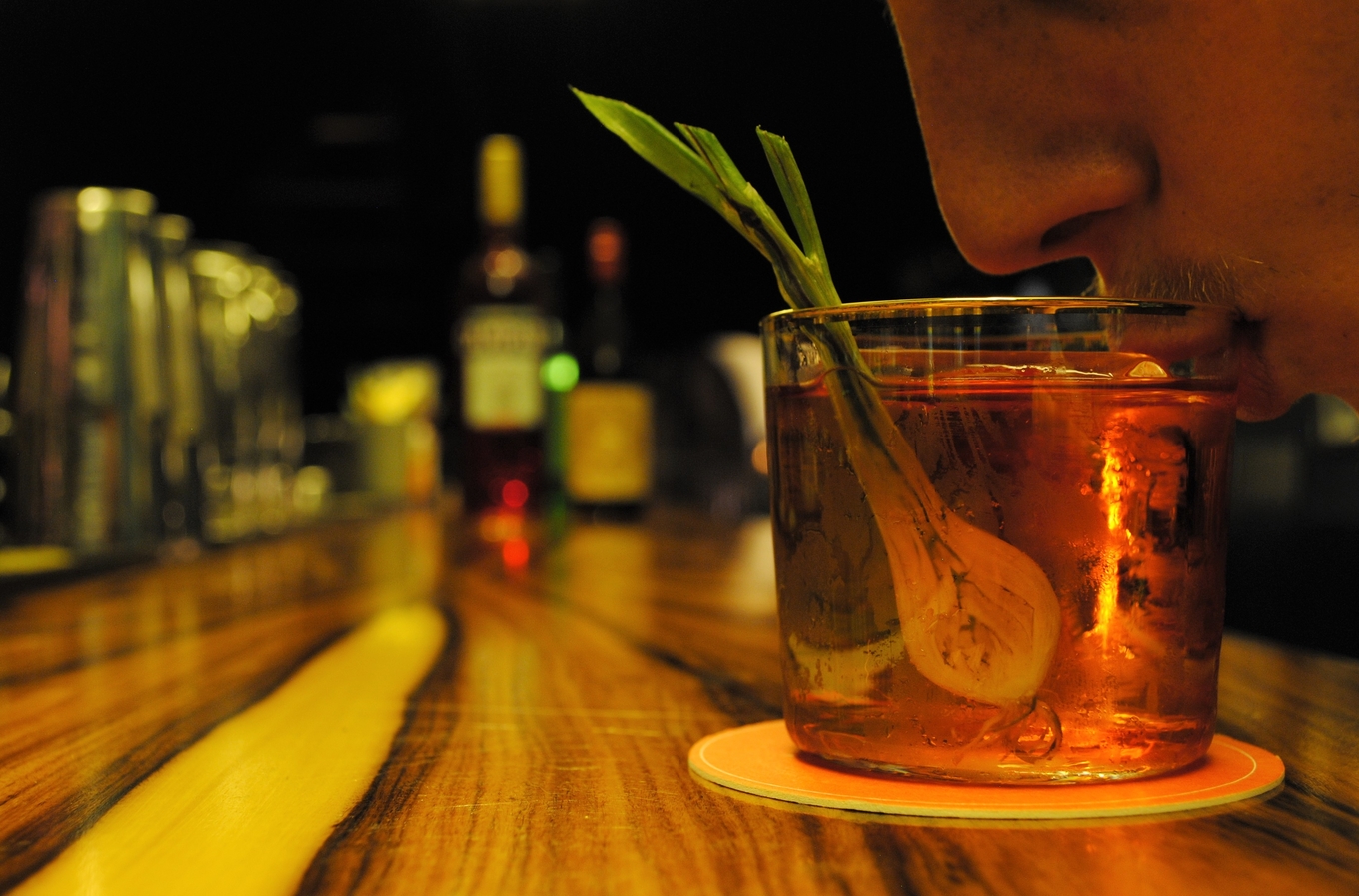 The third stop on our whirlwind tour will be in the city of Cologne, which I have always wanted to see. We'll be at Spirits Bar, sipping Florian Krus' strawberry- and rhubarb- infused take on a sort of milk punch Negroni, which is then bottled in a small glass flask! 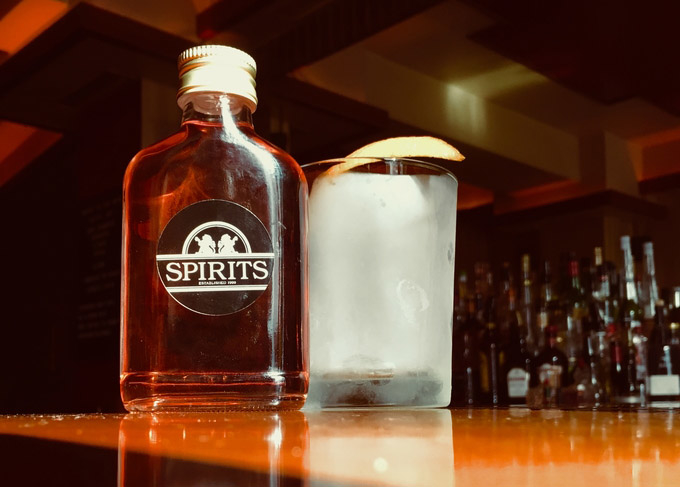 Up in Hamburg, one of my favorite cities in Germany, Damian Müller at dripBAR has infused beet root into their Negroni. 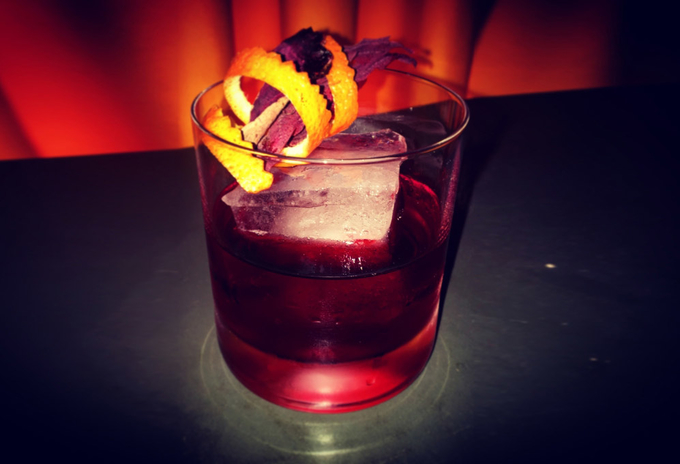 And then we'll finally arrive in Berlin, where Guilherme Klipp Gonzatti is working strawberry and black peppercorn into the drink at Provocateur Bar. 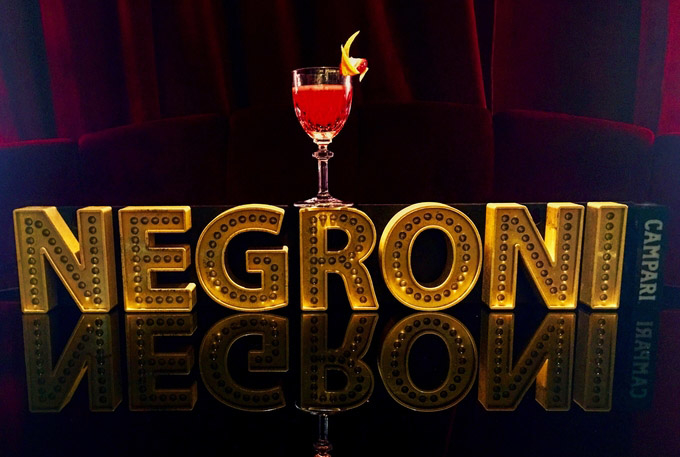 Be sure to follow along with our Negroni Week adventures at my Instagram account (@jeffmorgen), where I'll be posting lots of photos and videos of myself and Mauro as we embark on this very unique whirlwind tour. 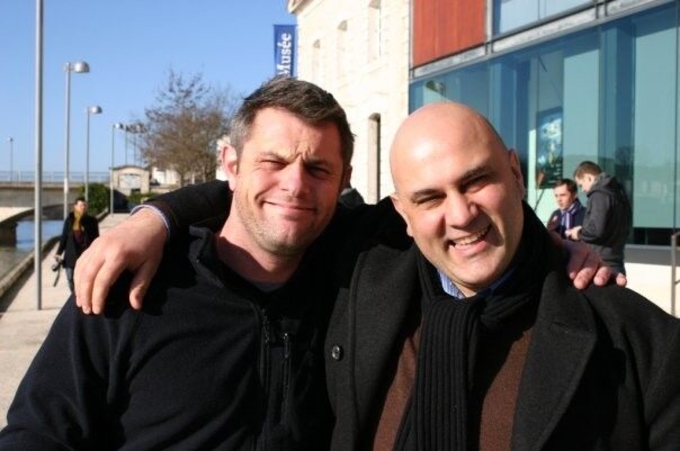