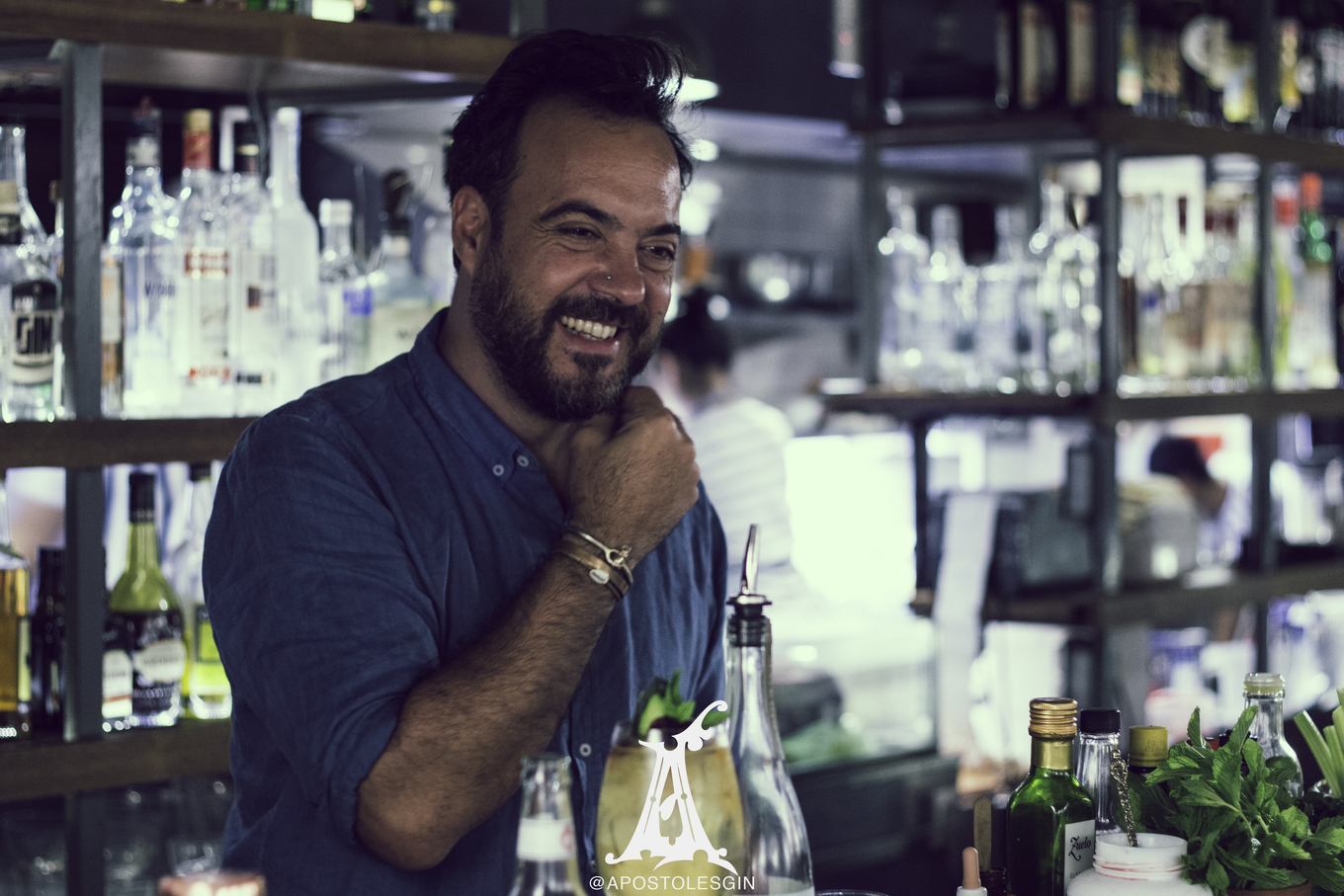 Argentina is famous for its fertile farmland, where gauchos herd cattle and farmers tend fields of undulating corn. And much of that land traces its history back to 1856, when 200-odd European immigrants arrived and began to settle the young nation’s first agricultural colony, Colonia Esperanza, or the “Colony of Hope”.

"That was the first colony established in Argentina: it changed the country. The way we eat, the way we drink, it's a big part of who we are," explains Renato Giovannoni, flagbearer for Buenos Aires cocktail culture on the international stage. Known to all as 'Tato', Giovannoni is the mastermind behind Florería Atlantico, the vintage drinking den that's Argentina's only entry on the World's 50 Best Bars, Príncipe de los Apóstoles gin, now available in 17 countries, and an impressive range of other businesses.

Argentina's international heritage, and the different nations represented in Colonia Esperanza, inspired Giovannoni's recipe, which is rigorously 19th century in style - right down to the gin. "Even though Apóstoles works really good, if I'm going to tell a story about 1856 it should be genever or a classic London Dry gin," he says.

Vermouths stand in for France and Italy, sherry for Spain, Cherry Heering for the northern European immigrants and Atlantic sea water for the ocean voyage. "The blend of those ingredients is very Argentinian," Giovannoni says. "Really dry, not too sweet, but at the same time it's bitter, that's the way I see Argentina."

Love of Argentina, and the ocean, infuses everything Giovannoni does. Apóstoles, still barely five years old, sold 170,000 bottles last year, more than ten times ahead of plan. Its flavour centres on that distinctively Argentine botanical, yerba mate. "During the hot season in the northeast, we put the broken dry leaves of mate, ice cold water and some other botanicals into a thermos: it's called tereré," he says. "I was looking for something that represents Argentina outside of Argentina."

Unsurprisingly for someone so passionate about Argentina, Giovannoni's businesses - which currently include a tonic, a ginger ale, a vermouth, two beers, a shop specialising in the local chorizo sandwich, choripán, and a restaurant, as well as Apóstoles and Florería - are all in his home country. But he lives with his Brazilian wife, Aline Vargas, and their two young children in Rio. The couple, who met while they were working at the Faena Hotel and were engaged within a month of their first date, used to run a quiosque, a type of beach bar-cum-eatery, but had to get rid of it last year.

"It was a lot of fun at the beginning. It was beautiful to work on the beach, go and buy live fish, and walk barefoot on the sand, really nice, but Rio changed a lot," Giovannoni recalls. "We were robbed eight times in one year - four times in the last month. You'd come back the next morning, no coffee machine, no oven, no dishes, no food, no bottles, then you'd need to buy everything again."

While Rio enables the children to enjoy an even better version of the beachside childhood Giovannoni loved in small town Pinamar, managing a bar from a distance presents its challenges. He and Vargas take it in turns to look after the business, but there are still stretches when neither is present. "It was like a university for me! It's learning how to run a business without you being there every day," Giovannoni says. "It was a lot of learning how to delegate, how to trust in people."

Giovannoni studied film-making and trained as an advertising art director, a skill that's evident in the label for Apóstoles, which he designed, his book, Coctelería Argentina: El Mar de Tato (Argentine Cocktail Bartending: Tato's Sea), and his bar. Yet Argentina's history as a nation of scrappy, international immigrants remains close to his heart.

Florería, entered through a florist and a wine shop, takes inspiration from the drinking dens the 4,000,000 or so immigrants who came to Argentina in the decades following 1856 would have experienced. Giovannoni's vermouth, based on two distinct wines, reflects the homemade products Mediterranean immigrants brought on the long and dangerous sea voyage; his Marítima beer includes sea salt from Patagonia.

And, if he could, Giovannoni would like to keep Apóstoles Argentinian. "We're glad Apóstoles is doing good so we can keep on doing things, reinvesting all the money," he says. "Me and Aline, we always thought the products would be in our family, for our family. We need money to live, but we don't do things for money. You never know till an offer comes in, but we're not planning to sell." It's an independent attitude those first arrivals in Colonia Esperanza would have recognised - even back in 156. 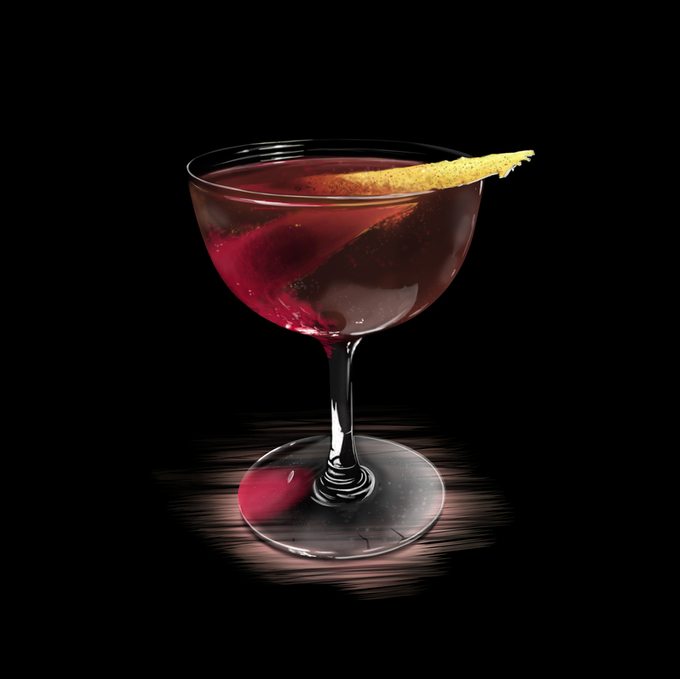 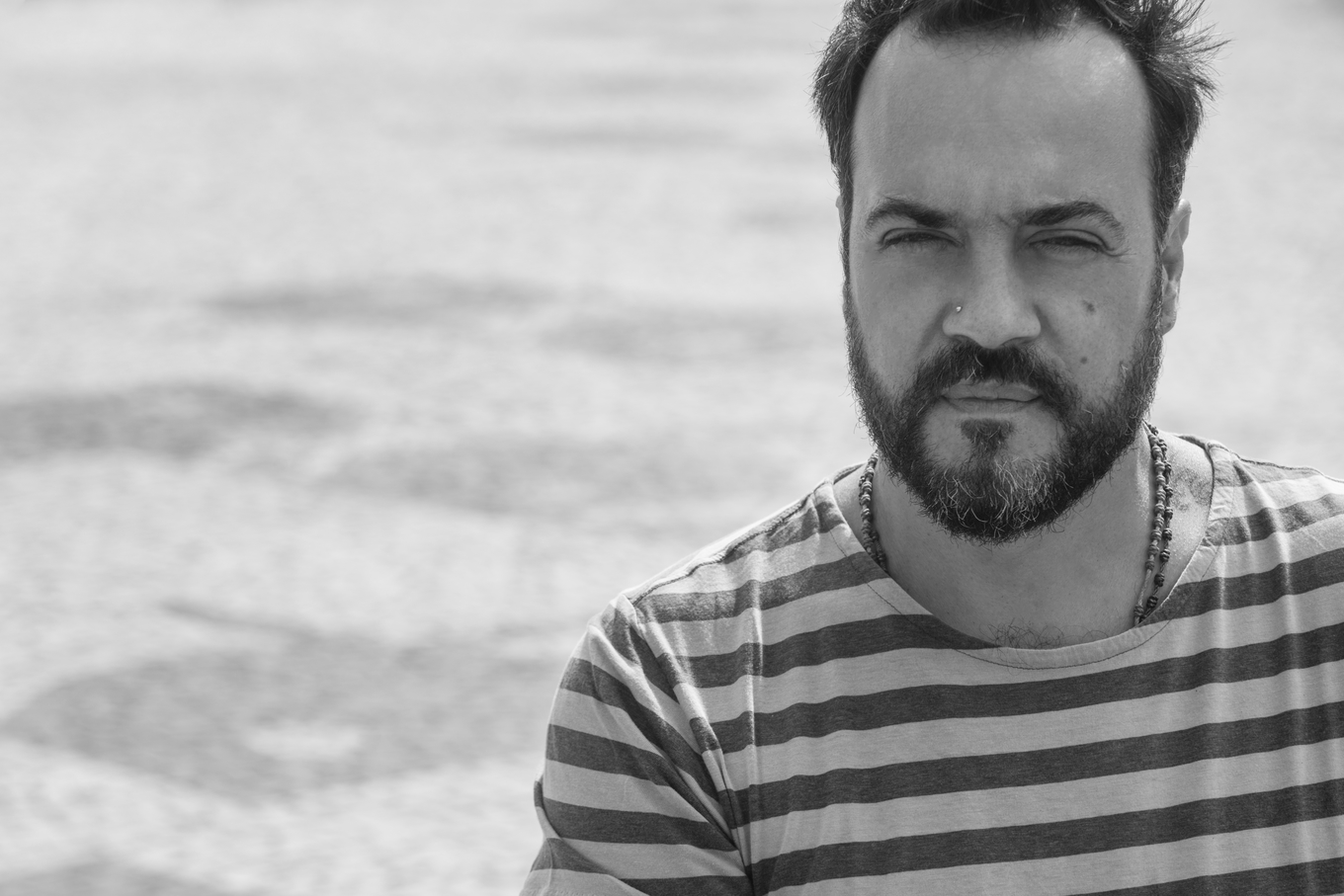 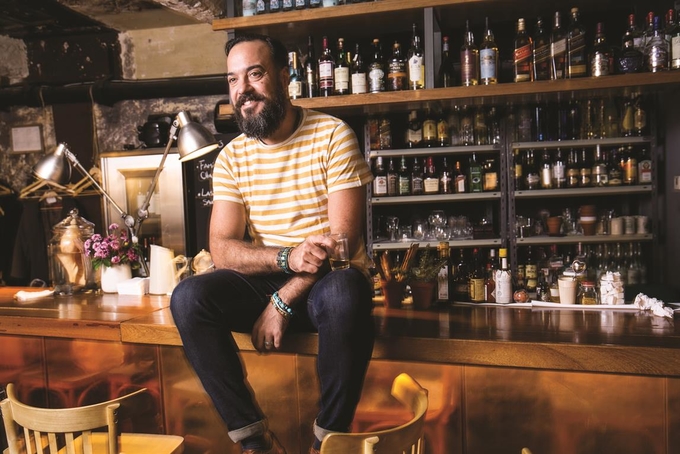 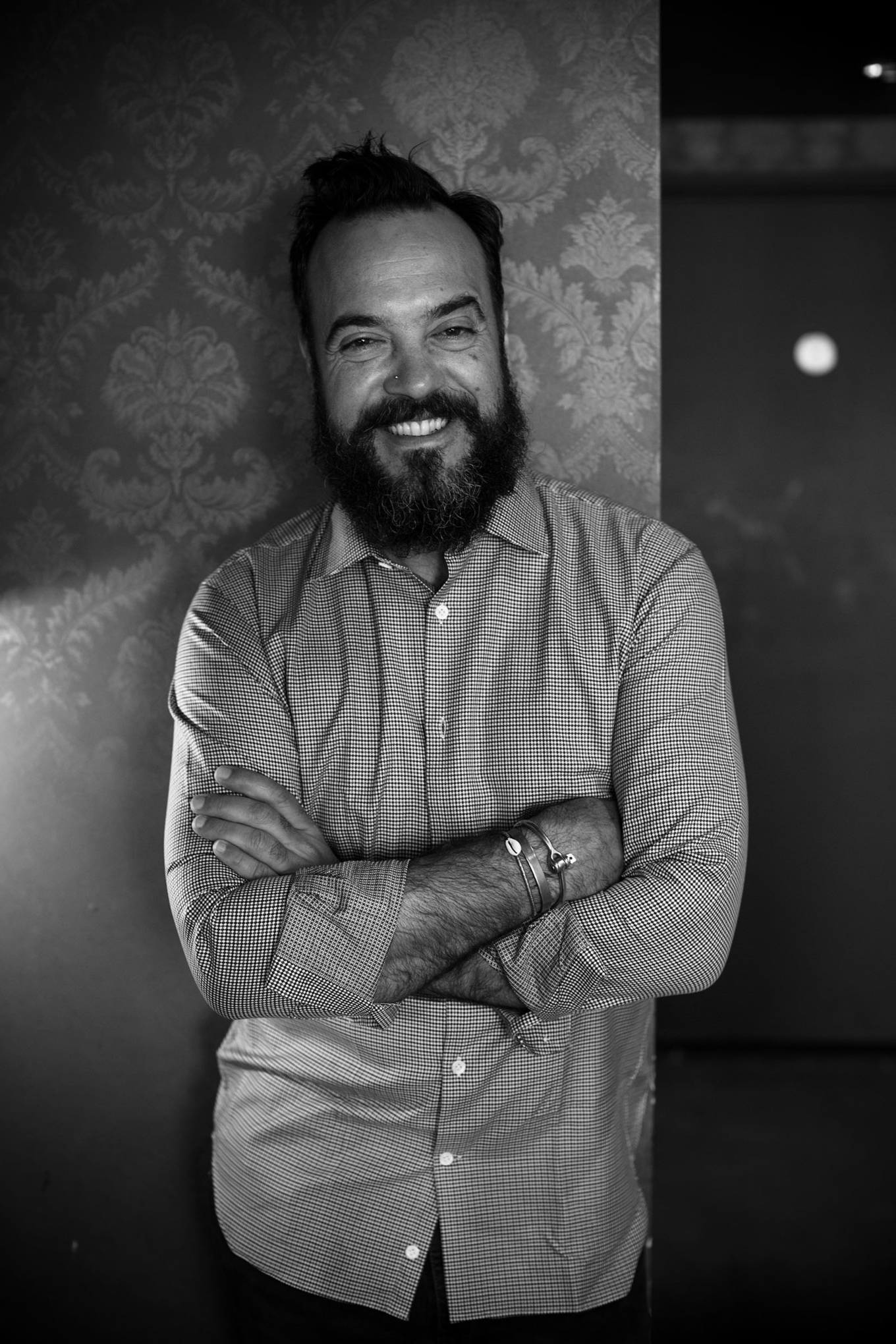