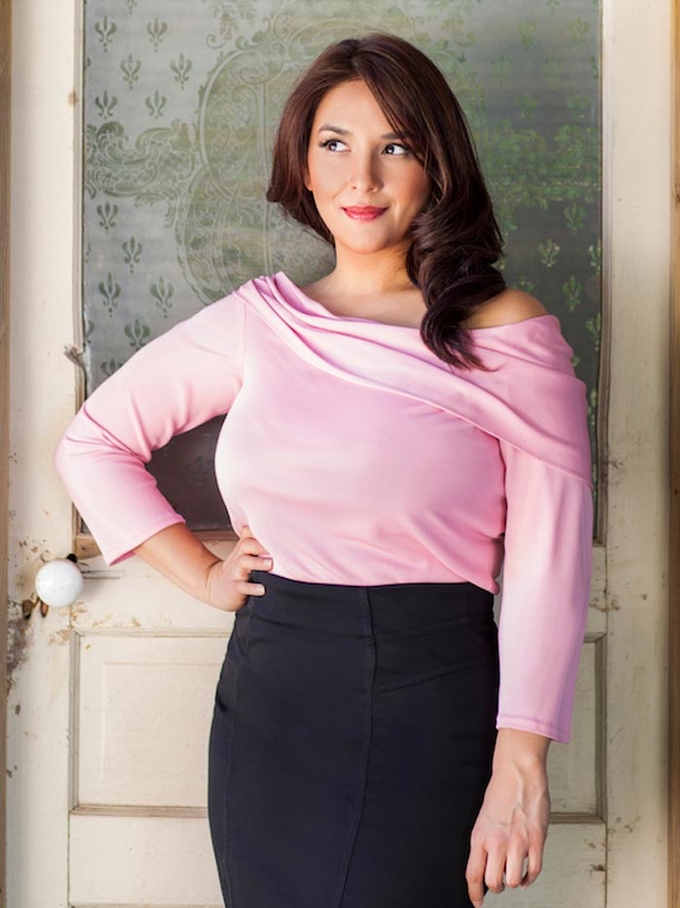 “Currently, at least in America and in this political climate, our borders are becoming very distinct. So the idea of looking at a place like Céret, on the Spanish-French border, really worked,” says Alba Huerta. “The borders are kind of blurred, particularly with produce because plants don’t see borders, they just grow in those regions because that’s the environment they need to survive.”

Huerta, a Mexican-born Houstonian, is a partner in the critically acclaimed Pastry War and owns Julep, the temple to Southern cocktails that's featured on Esquire's Best Bars in America list and as one of Bon Appetit's five best new bars in America - no small achievement for a bar in what's far from a cocktail city. She chose the year 1932 for her Heering Anniversary cocktail because of its connection to Céret.

"The cherries that are grown in this particular region are also the most covetable in southern France," she explains. "And the year 1932 was significant to this town because that was the year where the very first pick of the cherry yield crop began to go to the President of the Republic - and for almost 100 years now, this basket of cherries has been delivered to the president."

Cherry Heering stars in Huerta's intelligent yet flavour-packed celebration cocktail, alongside Spanish brandy and, more surprisingly, peated Scotch. She is a fan not just of the liquid but of the women who represent it. "Adéle is a beautiful person - she and Michelle are two of the most amazing women I've ever met, and that sings to me because I'm a female in this industry," she says. "If I'm out with them, it's going to be fun, it's going to be amazing, you're going to live for a moment."

Huerta stands out in the drinks industry not only for her gender, which remains as under-represented in the bar as it is in the professional kitchen, but for her heritage, a political hot potato in the era of The Wall. "I'm an immigrant first and foremost," Huerta says proudly. "Which is one of the reasons I think I'm very resourceful at figuring things out." Her parents, a restaurant worker and a computer programmer, came to America on legal visas but overstayed until the family was granted amnesty: like today's Dreamers, she's an American who was born elsewhere.

As a woman in a male-dominated industry where harassment is rife and women are often corralled to the floor in skimpy uniforms, the #MeToo movement struck a chord with Huerta. "It's been an eye-opening experience for females in the industry," she says. "There's a much wider acceptance of talking about sexual harassment, discrimination, unequal pay - there's always been a voice for that, but right now that's really being heard."

Even before she started working in bars, and long before she joined the team at Anvil, Houston's ground-breaking craft cocktailery, Huerta wanted to be a bartender. "I went to school as Plan B," she laughs. "I wanted to be a bartender my entire life. But when I started bartending it was not a long-term career for many people. I knew that I would eventually own a bar, but I didn't know when or how the stars would align."

That moment came in 2012, when Huerta found a site for Julep and, while tied up in the convoluted process that is turning a historic building into a cocktail bar, became a partner in The Pastry War. Now she's highly focused not just on delivering the goods in hospitality terms but on being the best employer she can be, which includes helping her staff plan for that elusive long-term career.

"I help other people work through their business plans and financial plans," Huerta says. "I help my employees understand what it is to save, give them profit sharing so I can help them invest in their future, so they can see what's coming next, whether it's becoming a bar owner, staying in the bar, becoming a brand ambassador, moving on and becoming a lawyer..."

At Julep, the weekly staff meetings include an educational presentation, often on liquids, but also on life skills. "Once a month, we'll have someone talk about topics like finances, credit, stabilisation - help people learn how they can improve their credit score for buying a house, for example," Huerta explains.

Huerta has a book coming out in March, and is working on a gin and a vermouth, yet her vision of her own career future does not necessarily include opening more bars. Like the cherry trees of Céret, she sees no need to define borders. More books? More bars? No more books, and no more bars? Strategically, thoughtfully, but with plenty of heart, she leaves it open. 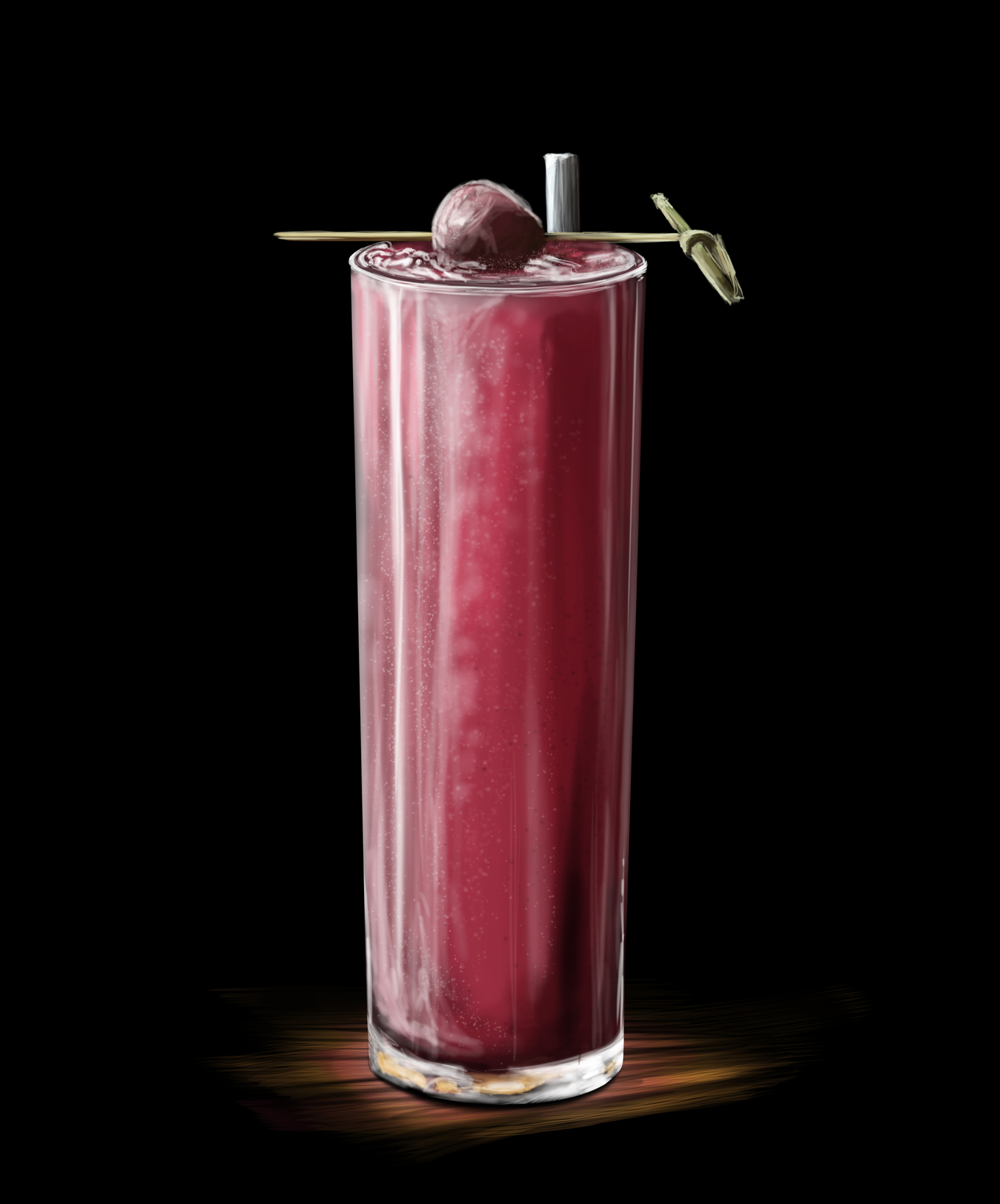