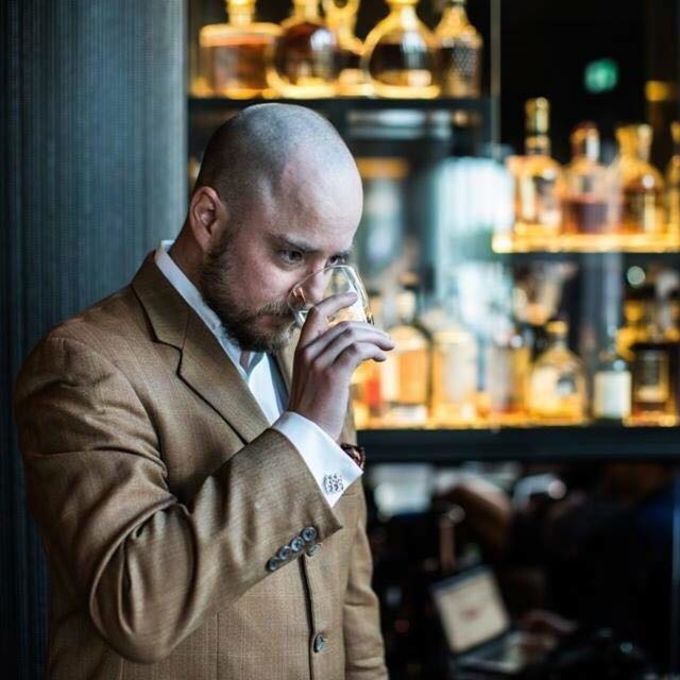 Chris Grøtvedt is a bartender who wants to make the world a better place and have a great time doing it. As the creative force behind Oslo’s *Ism Bar, he takes inspiration from all over the world to pioneer Norway’s cocktail culture and make its mark on the global stage.

Chris chose 1980 from Heering's legacy as it's a year of events that he connects with in his love of ice hockey, cocktails and overcoming mountainous challenges. A former professional ice hockey player, Chris swapped the rink for the bar at some of the best 5 star hotels in Norway before opening his own bar in 2017. Much like the 1980's USA team's gold medal win over USSR in Olympic Ice Hockey (known as the Miracle on Ice), he sees himself as somewhat of an underdog in a world of complicated issues that require a certain focus outside of political arenas. Henceforth *Ism; a cocktail bar with a focus on 12 of our world's most pressing issues that require drink inspired communal dialogue followed by consequential community action.

His approach is, "If you're drinking a cocktail that's provoking conversation around matters such as deforestation, depleted fish stocks or something like global warming you're opening the subjects up for action outside of watching 2 minutes of six o'clock news. Now, it's actually in your mind. When it's in your mind then we actually are getting to you. It is like I always say to people, when you actually take actions with yourself you can tackle an issue before is becomes a problem." He says. "70% of people don't do shit before it's too late." He claims. Fair claim too.

"We have a cocktail called Global Warming. Some people say it's a problem, some people don't, until the day it's actually a fucking problem, but then it's too late. Then, it's drastic changes." Grøtvedt says.

We kicked off with two different Isms to work with - We have the upstairs bar, which is the main bar and our ideology there, or the Ism we're working with is Hedonism, so guilty pleasure, self-indulgence. There, we focus on the kind of cocktails that you love, be it a perfectly crafted Manhattan or a delicious creamy concoction that is our guilty pleasure."

Downstairs at *Ism, Chris designed the concept around Humanism. There, the cocktails are a vehicle to keep global issues in the minds of his customers. Drinks inspired by Deforestation, Weapons Of War and Global Warming take centre stage. "That's what we do. We work closely with charities and give away part of the profits of each cocktail."

Concepts and environmental awareness aside, Chris is passionate about educating his customers about flavours and refining the palates in a cocktail culture that traditionally leans towards sweet drinks. "For me, that's why I also talk about the clean flavours. It's more understandable for them. The cleaner it gets in terms of flavour profile, the more comfortable they will probably be for ordering the next one, instead of going back to sweet drinks."

"I remember a couple of years ago when everybody called themselves mixologists and made their own bitters and did this and that and overcomplicated everything. Also, a bartender would get pissed off if somebody came to the bar and ordered a gin and tonic."

"In *Ism the guest can drink whatever they want - If they want a $500 cognac with milk, let em have it. If that's their go-to drink, who are you to tell them no?"

"I've been working seven years in five star hotels so no matter what you do, it's to make the guests happy. That is why you're here. You're here to make him feel good or her feel good or have a great time when they're out. They're actually out spending money in your bar, they've probably been working all week to make an income and they're actually choosing to come to your bar and spend it. That is a privilege for us. For me, now as a business owner, you realise that even more."

"I think hospitality is so crucial. If you can't nail hospitality and actually make people feel good about themselves, leave them with the sense, "Jesus Christ, this was amazing! The bartender was amazing! The cocktail was amazing, or just the ambiance was amazing and I would love to come back next week." I think that is the most important part of our concept."

Changing perceptions is key to his success and his clean and conscientious use of heritage brands like Cherry Heering is a testament of the plain speaking, boundary pushing attitude that keeps his creativity and passion alive. "I could mention several ways of using Cherry Heering, but the first time I tried the Blood and Sand I wasn't convinced it was going to be a great cocktail at first - I tried it and yes, it's great all right." "Everything that needs a little cherry note and a kind of sweetness, you can swap it for Cherry Heering."

Chris embraces the role of the underdog. In a hospitality climate that is largely still thundering through sweet disco drinks from a bygone, it should be noted Grøtvedt is doing something very different here for Norway while sending a very clear message to drinking culture globally too. The message - ask for the menu. 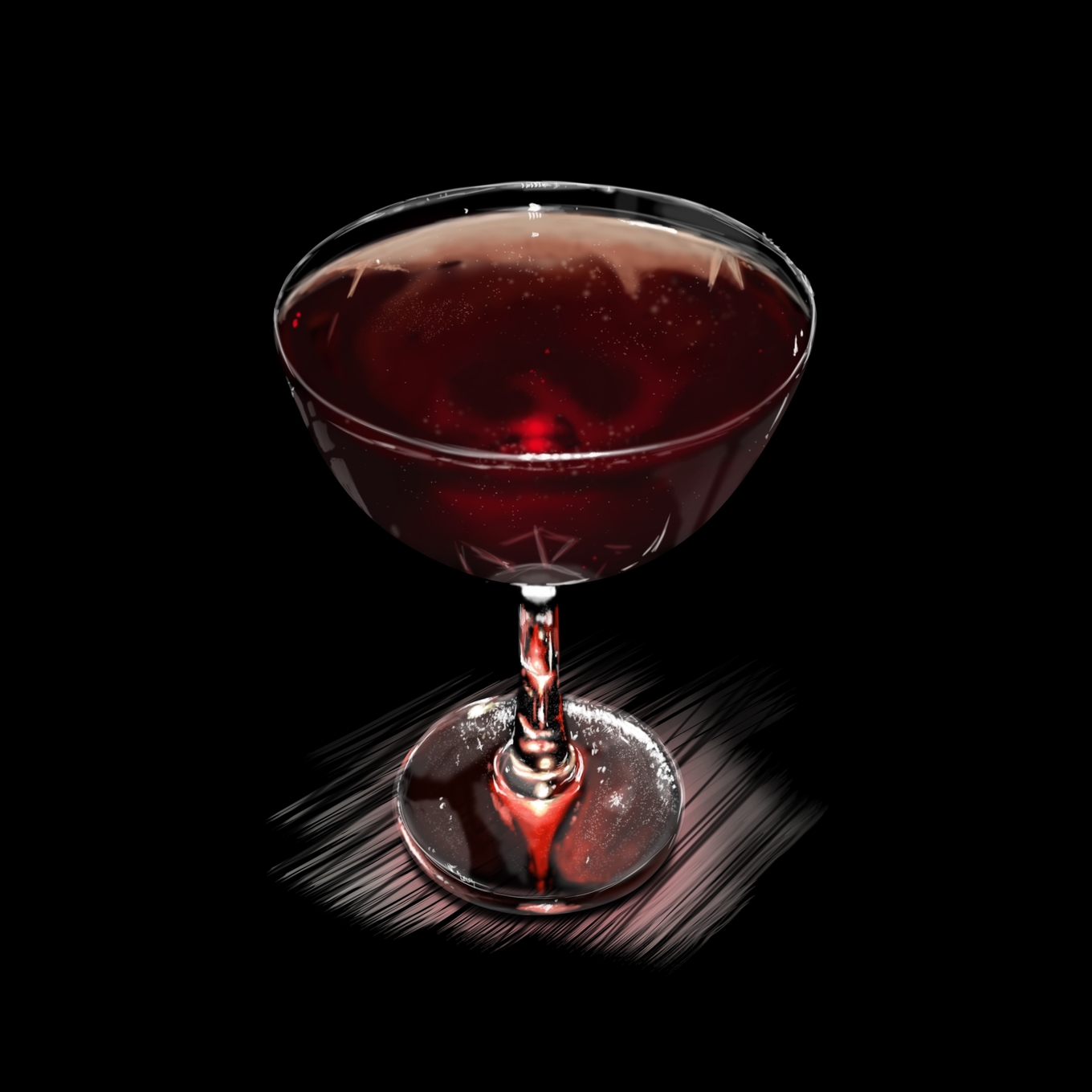