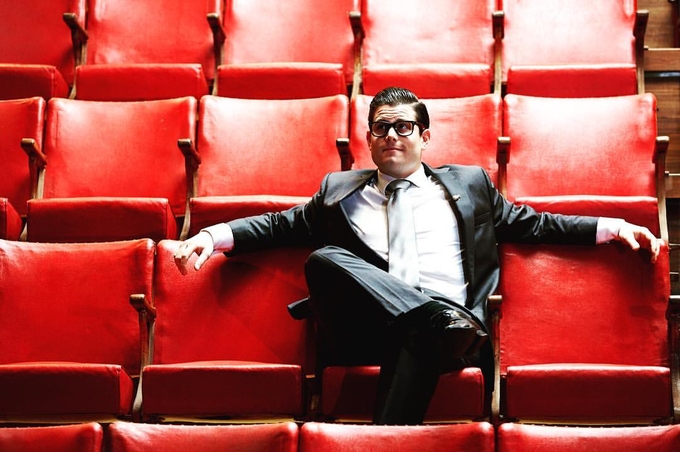 “Star Wars, for me, has been the one thing in my life that has remained relevant. I guess I’m a massive nerd,” admits James Irvine, proudly. When Cherry Heering approached him to help them honor 200 years in business in 2018, he gladly took to the challenge, selecting 1977 as the year he’d most love to design a drink around in the last two centuries.

For Irvine, 1977 evoked thoughts of the original powerhouse by George Lucas debuting on the silver screen, of childhood and pop culture.

It’s true, this remaining relevance. There is something independently applicable about the Star Wars franchise, no matter the year. It’s long outlasted the disco that defined that decade. More movies hit the big screen through the Wall-Street-focused 1980s. A prequel trilogy emerged between 1999 and 2005, followed by a sequel trilogy in this decade. Easily the same could be said for Cherry Heering, which has known a shelf in barrooms prior to electric lights and indoor plumbing. As coveted through the turbulent 1920s and as brilliant in a Singapore Sling now as it was when the Raffles first served them in 1915.

“There was no real challenge in producing a drink,” Irvine offers, saying he was never intimidated to create the tipple to honor it. “I think the challenge was finding an appropriate name,” he says. “The flavor that inspired it was classic Kalimotxo, with a desert twist and some native produce.”

He started with the idea of a classic Kalimotxo––the Spanish classic-but-strange combination of red wine and Coca-Cola. He then considered his home base of Sydney, Australia for the twist. “The cola component is made using a key Australian ingredient … the humble wattle seed,” he says. “The cola is produced at a local bar, PS40, that has started commercially selling these bad boys.” Irvine himself works with in Swillhouse Group Sydney, which owns and operates Shady Pines Saloon, The Baxter Inn, Frankie’s Pizza and Restaurant Hubert.

The Smoked Cherry Cola included in his drink is a several-day process, made with that small-batch wattle seed cola, cut with cold water and hit with Cherry Heering, whole dried chipotle peppers, lime peels that are de-pithed, as well as citric, absorbic and malic acids. Everything is put into a Cryo-Vac bag and sealed under high pressure. It’s sous vide for an hour, ice bathed and chilled until he carbonates it and uses it in the drink.

The drink itself is built with the chipotle and cherry cola, red wine and is lengthened by a splash of Estancia Raicilla, served in a crystal Riesling glass with a chipotle salt rim. He settled on the name Tatooine Kalimotxo, a nod to a sun-scorched planet in the film, from which both Anakin and Luke Skywalker hail. It’s a further nod to the similar climate found in Australia’s own rough desert lands.

Irvine’s use of molecular techniques, acids and custom colas, plus a last, final carbonation process, give the simply served drink a crazy complexity. It’s a perfect homage to Lucas’ bizarre characters and to the complexity of considering the universe. Of life on other planets. Of galaxies far, far away.

Star Wars is the Great Pyramid of American Pop Culture. It is the fount from which so much nostalgia flows. It’s taught kids to dream beyond any boundaries and it’s kept grown adults feeling that sense of wonder so easily accessed in youth. Remarkable characters to cheer or hate. A love story. A generation definer that beyond all odds has been passed on to every generation since those very first tickets sold back in 1977.

The heyday will forever be that original screening, for this saga that has shaped not just a nation but the world. If you saw it on the screen the very first time … well … that was really something. 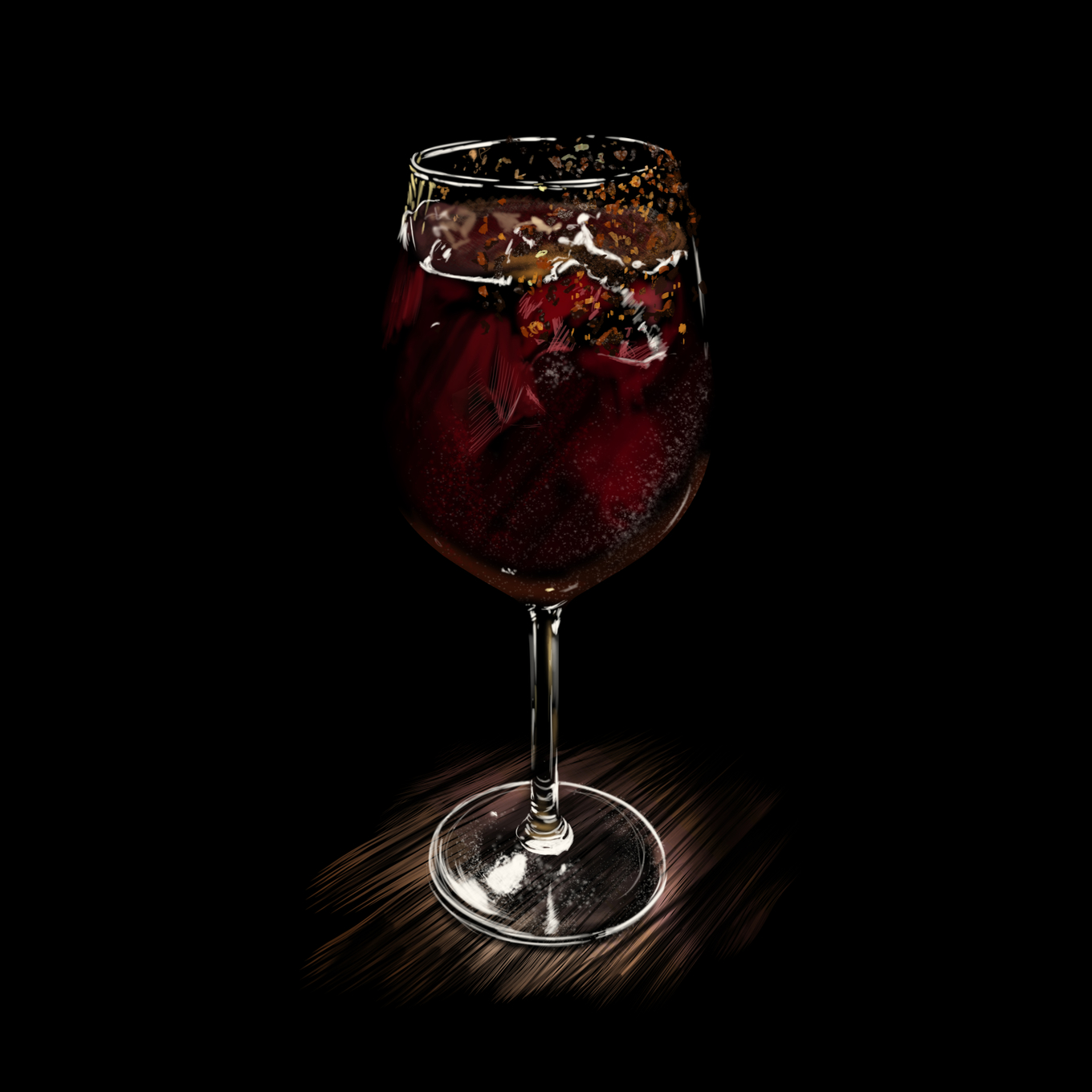 Dissolve acids into liquids.
Place all ingredients into a cryovac bag and seal under high pressure.
Set ANOVA to 60°C and sous vide for 60 minutes.
Once ready, place in an ice bath and allow to cool and refrigerate for 24 hours.
Once ready, fine strain and keep refrigerated.