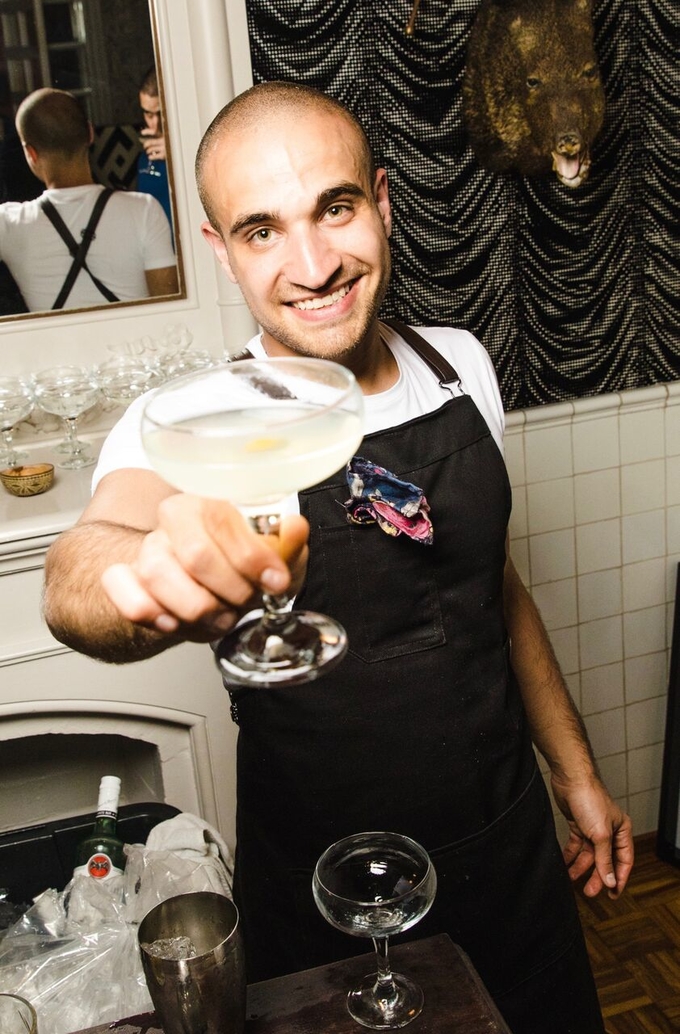 When Franck Dedieu took to the stage in 2015 as a young, talented bartender, he came away with not only Bacardi Legacy's France winning title, but he went on to shine at the global finals where his Le Latin wowed the judges and earned its place as a true Legacy cocktail.

"I entered Bacardi Legacy when I was 23," Franck tells us. "For me it was a way to give a more international dimension to my career. I saw in Bacardi Legacy an opportunity to grow and compete with some of the best bartenders on a global level. Also, I was just in the process of opening a bar with Marc Bonneton (the first global winner of the competition) and I thought Bacardi Legacy was a great way to promote our project within our industry."

Through Bacardi Legacy, bartenders can further their career – and they can further their cocktail. Yet for Franck, it wasn't solely about winning, but the entire journey and the people he met along the way. "It is a competition that will give you memories for life and give you the chance to meet incredible people from different cultures. And it always has the best parties of the year!"

In the run up to the global finals, competing bartenders are given three months to demonstrate the potential of their cocktail, be it consumer popularity and securing distribution. "The cocktail remains the most important aspect of the competition. It has to be simple, elegant, timeless with an iconic dimension yet quite unique and accessible for everybody," Franck says. In his case, Le Latin proved to be just that.

"Being crowned French winner at such a young stage of my career was a great feeling but also really challenging because I then had to get ready for the global finals in Sydney." Bacardi Legacy's 2015 global finals saw bartenders from 34 countries compete in hopes that their cocktail would be crowned the next Bacardi Legacy. It was Franck's Le Latin that stole the show.

Franck's Le Latin cocktail represents both the roots of Bacardi and Franck's own family's history. "The inspiration for Le Latin comes from the heritage of two families that have common roots at the heart of Mediterranean culture," Franck says. "The story of Bacardi starts in Catalonia where Facundo Bacardi was a wine merchant. The story of my family also unfolded in the cradle of Latin culture between Montpellier and Marseillan, by the Mediterranean Sea where the family vines mature."

"To bring a touch of innovation in the Latin style, I decided to customize the DNA of the most representative rum cocktail... It is sometimes called the Holy Trinity: Rum, lime and sugar. Cane sugar and rum are the Cuban part of my cocktail. Lemon is the specific Mediterranean citrus and brings the perfect balance to my drink," Franck says. "A green olive with its brine provides the cocktail with its salty touch... Salt brings the aromatic complexity. Olives are also used as a decoration... They convey family values, friendliness and sharing which are attached to Latin culture and therefore to the values that are illustrated by Bacardi."

"Get ready to perform on a global stage," Franck says to those thinking of entering Bacardi Legacy. "Talking to an audience in English for me was the most challenging part, and the travelling aspect of the competition is still my favorite part." And as Franck states, this competition is not a walk in the park – you'll be challenged. Yet, a hard-earned prize is always the sweetest.

"I was lucky to grow a lot with my win, it gave me the opportunity the see the world and travel a lot, meet a lot a great people across the globe and to get inspired," Franck says. "Winning was really satisfying in Sydney, but when I look back I realise that, the win itself was a great accomplishment but all the connections made during the competition in the following 3-4 years will shape my career and path in the industry."

And what of the Le Latin? "My Bacardi Legacy cocktail remains one of my 'signature' cocktails. I often get asked to make it everywhere I've worked since winning in 2015, by friends or people that come across it in the press or on social media. Most of the time it features on the menu I make for guest bartending - it allows me to shake this drink around the planet and to share my culture with the rest of the world!"

"After winning Bacardi Legacy, I made a move to London for the opening of Coupette in Bethnal Green, the house of the Champagne Piña Colada," Franck says. "After a very rewarding first year, I decided to move to the position of Brand Ambassador for St-Germain, working with L'Équipe here in London, which will be my new challenge. I will also be a part of an amazing project in a five-star hotel, at the Corinthia in Westminster, in a partnership with the group of Sager + Wilde." And so it seems that Franck's career has grown tremendously since securing his 2015 global win – we raise a Le Latin to him.

"Everybody has a different approach to cocktail competitions, but I would recommend being true to your legacy and to present the best version of yourself to the judges on the final day," he says to all aspiring Bacardi Legacy contenders. 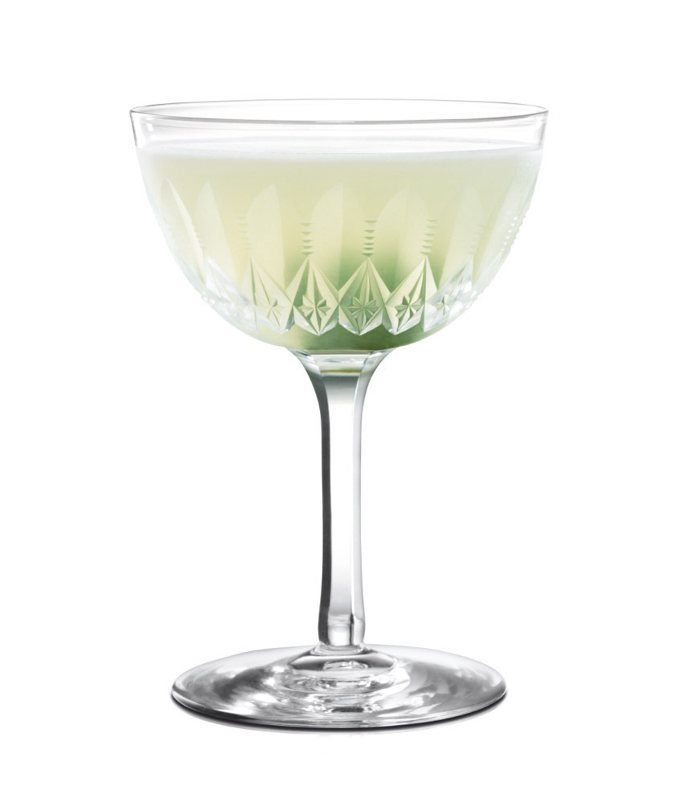 Find all of the previous winning cocktails.