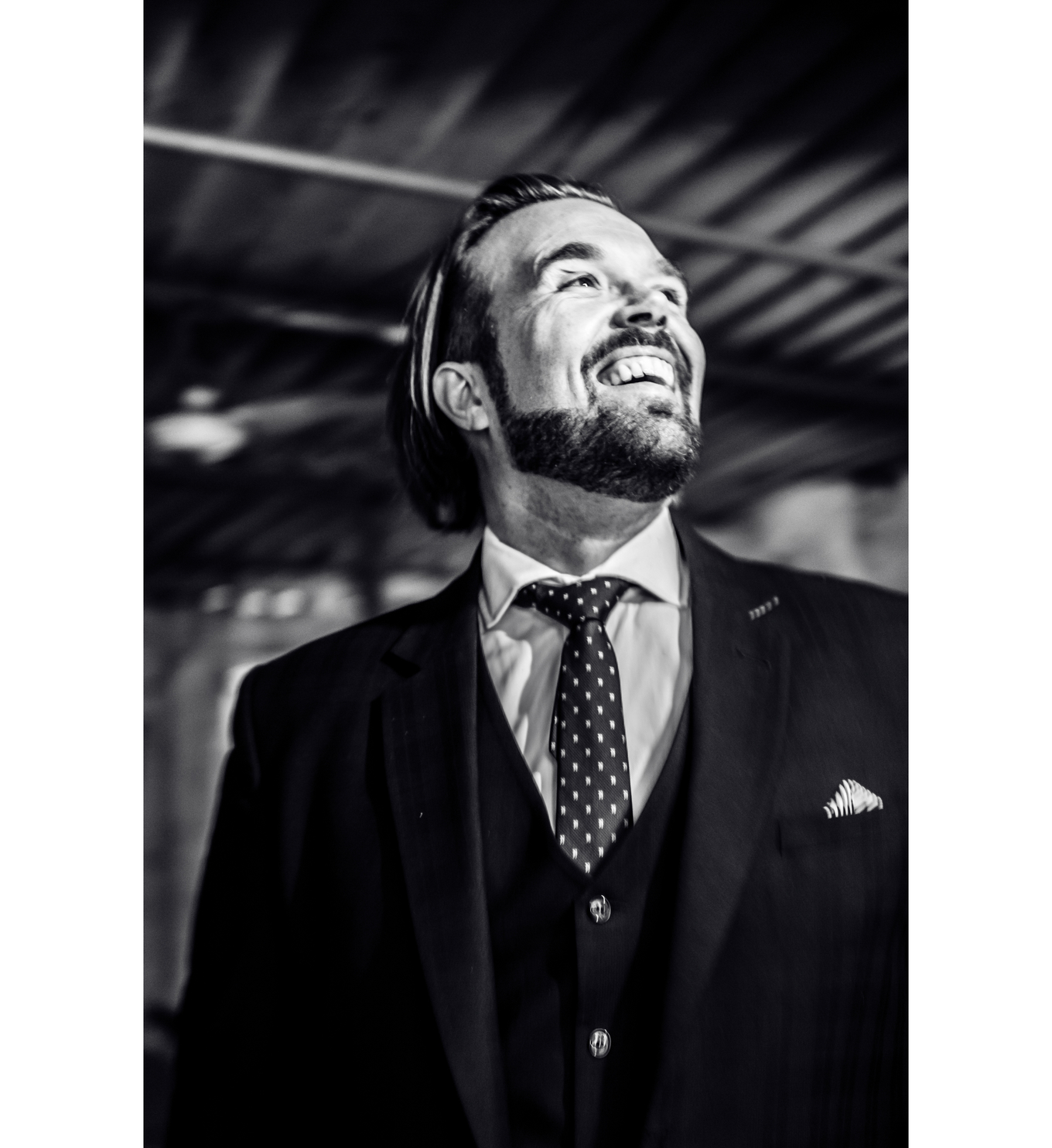 Born and raised in The Netherlands, Ian was polishing utensils and rolling dough at the age of six. An early starter - he was getting ready for bigger things to come.

Ian was introduced to a lot of different restaurant owners by his parents from a young age, which he recognises as the spark for his interest in the industry. “I started working in the kitchen of De Bisantiek in Breukelen at the age of 16,” he said. “This French orientated kitchen got me hooked on the hospitality industry. We stuck together like family and worked as a team.”

So much so, he ended up renting a room next to the restaurant and combined high school with work. “Perfect for a student, as I didn’t have to cook!” he added.

From here, Ian stumbled across his first career move, “When I was going to the University of Groningen in the North of the Netherlands, I went with a friend to see the city a week before the year started. We went for a drink on this massive terrace on the central square. I asked if they needed people to work, and straight away got an interview and got the job,” he explained.

Today, a typical day at work doesn’t exist for Ian: “As I work on a global scale, time differences become second nature.” As such, he starts each working day on Australia – New Zealand time, early in the morning (7am). “Then I work my way back, till early evening when The States wake up,” he said.

Of his work, Ian enjoys attending local activations the most, “I love to engage with the bar scene and understand their challenges,” he explained. “A famous example of this was when there were no Sicilian lemons in India, or any decent lemons at all! So, our recipes had to be adjusted. Due to great local knowledge (taught to me by Arijit Bose), I found Gondoraaj (also known as Kaffir Lime), which lifted many of our recipes to new heights.”

“I love combining global knowledge and different cultural specialties” Ian continued. “I would like to see more local adaptations of international recipes; I think heritage and pride is important.”

Ian counts himself fortunate to be able to learn from others in the industry, in particular, the man he claims “is making vodka relevant again, Pepijn Janssens. We used to compete in the East African market (Brown Forman vs Diageo), but we joined forces in 2014 to work on an exciting craft brand portfolio. He looks at things differently, from another point of view to me; I am often too romantic.”

An emerging trend in the industry that Ian has become privy to is a move towards less complicated drinks; ones with just two or three ingredients and a mixer. That being said, he notes that: “The classics are still moving well. Old Fashioned, Negronis , Boulevardiers and Daiquiris. I’ve noticed that the quality of classic cocktails is improving across the board.”

When talking about Cherry Heering, a subject close to his heart, Ian ranks it as a must have in your bar.

“It is in every bar I work with (or in). Of course I use it for Blood & Sand and for Singapore Slings, but I discovered that there was more to it. I had the honour to host the Cherry Herring workshop in New Delhi India. This was the first time I had been to a tasting this elaborate. We sampled all the spirit categories and discussed the various options that Cherry Heering offers. I got to talk about all my favourites, it was nice to be able to do this for the Delhi bartender scene.”

Ian chose the year 1990 as it is a special one for him, being the year that Nelson Mandela was freed. “As editor of the school newspaper, I wrote about it on the Commodore 64 and printed it on that old school chain paper.”

“Mandela brought the country together and was truly a father of the nation. He changed the political landscape and brought joy to the people. I only learned only at a later age that my grandfather is from South Africa. I find racial equality very important. We can learn so much from each other,” he added.

As for his cocktail, Ian explained “The Pina Colada deserves a comeback! So do all cruise ship drinks. I like the combination of tropical flavours and locally available ingredients, and so for my cocktail I incorporated a local famous salt called Braai Salt, to balance the sweetness of the juice.” 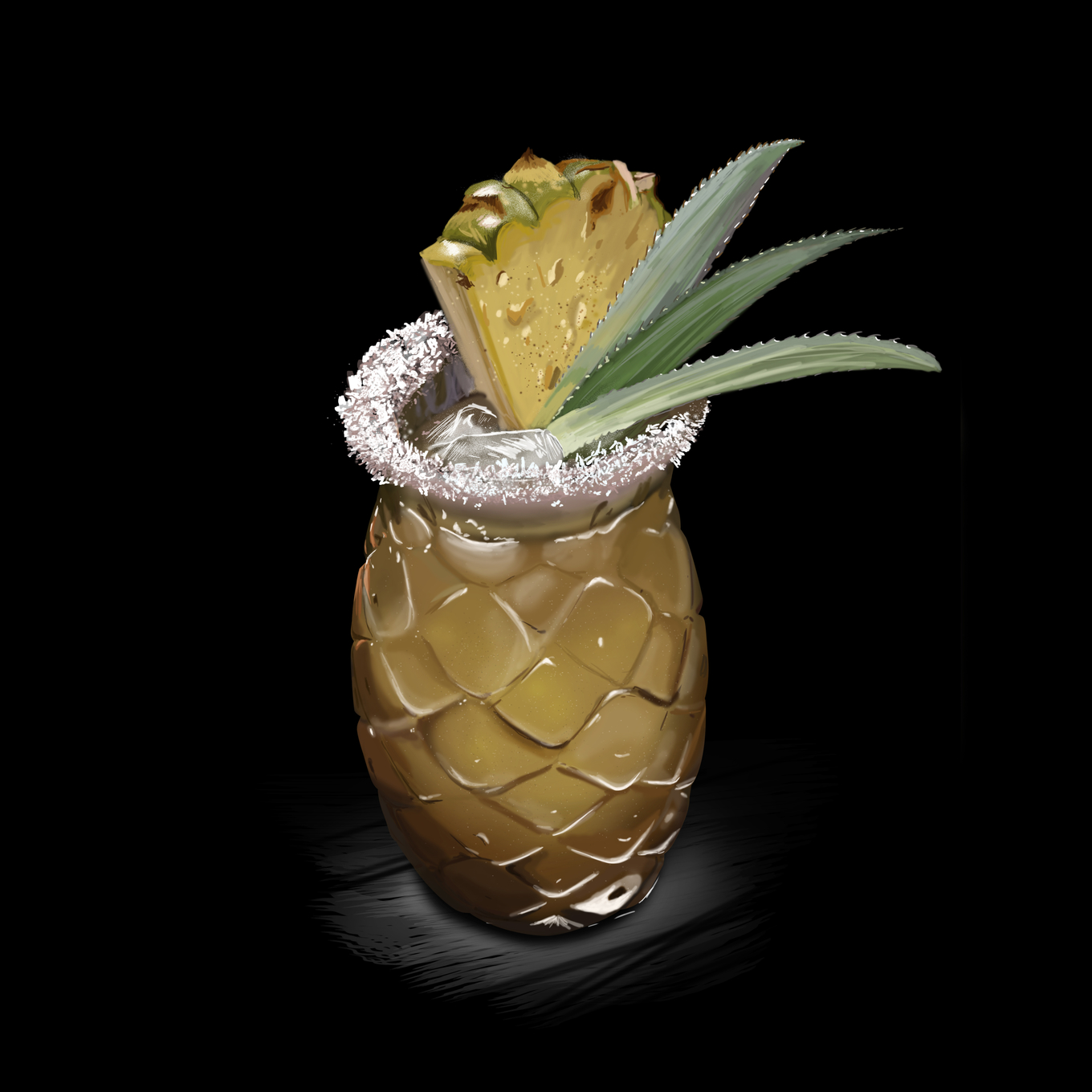