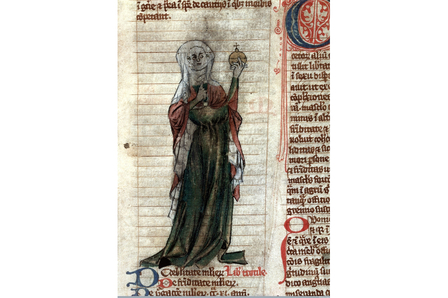 If you're a big gin drinker you'll probably sit up when you hear that it was originally popularised due to its diuretic qualities. Modern day London dry gin can trace its beginnings back to the 12th century - along the way it has also been credited with warding off the Plague and becoming a major public health menace. Follows the story of gin as a timeline (over eight parts).

Distillation originated in the Arab world moving to Europe in the middle ages through the Moors and their rule of Sicily. It is thought that Benedictine monks in Salerno, Italy used this newly acquired distilling knowledge to make alcohol which they used to dissolve and preserve medicinal plants, including juniper which still grows abundantly in the nearby hills.

A collection of treatments compiled around 1055 under the name Compendium Salernita includes a recipe for a tonic wine infused with juniper berries.

In the 12th century monks and alchemists across Europe joined the quest for an 'aqua vita', or water of life. These early distillers made spirits by heating wine hence the word 'brandy' emerged from the term 'burnt wine'. 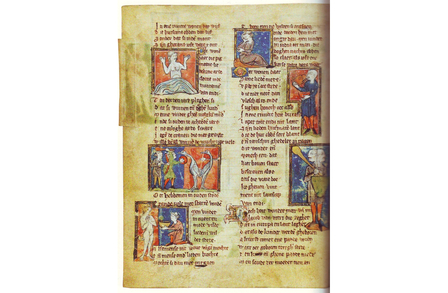 Physicians through the ages used juniper in their preparations due to its reputation as a diuretic (we hate to state the distasteful obvious but a diuretic is something that increases the excretion of urine). For centuries juniper infused compounds would be used to treat conditions of the stomach, kidneys and liver.

An often quoted written reference to a juniper-based tonic lies within a 1269 Dutch publication, 'Der Naturen Bloeme' (the "flower" of nature or the book of nature), by Jacob van Maerlant te Damme. This early natural history encyclopaedia includes a chapter on medicinal herbs including juniper. 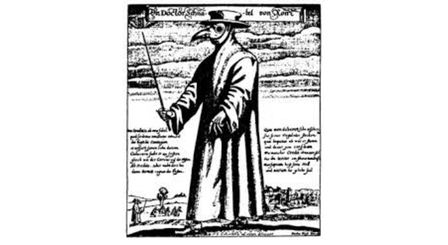 During the 14th century the Bubonic Plague originated in Central Asia and by the late 1340s had spread to Europe. Also known as the Black Death, this deadly pandemic is estimated to have killed one to two-thirds of Europe's population.

People across Europe consumed juniper cordials and elixirs in the misguided belief they would ward against the Plague. One surviving juniper tonic recipe from the period was written by Johannes van Aaltier in 1351. It was also common to wear masks filled with juniper berries as a barrier to the pathogen. 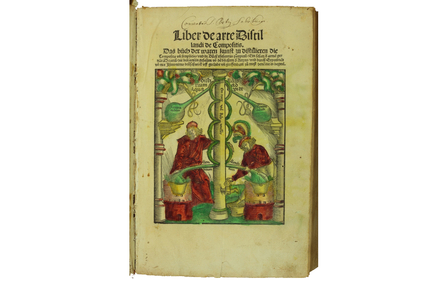 Distillation spread from Italy through the southern grape-growing regions and eventually through the rest of Europe, when, over the course of the 16th century the art of distilling from mash made from grain was mastered.

The spread of distillation knowledge was helped the invention of the printing press in 1440s by the German Johannes Gutenberg. By 1500, printing presses were in operation throughout Western Europe. Published by Hieronymus Braunschweig, an Alsatian Physician in 1500, the 'Liber de Arte Destillandi' (The Book of the Art of Distillation), describes distilled spirits as "the mistress of all medicine".

Early distillates would have been comparatively low in alcohol and rough tasting due to the impurities that primitive distillation failed to remove. The Dutch are usually credited for perfecting the art of turning these 'low wines' into a stronger, and so purer, spirit through a further secondary distillation process. However, Cognac and other centres of early European distillation also make creditable claims. 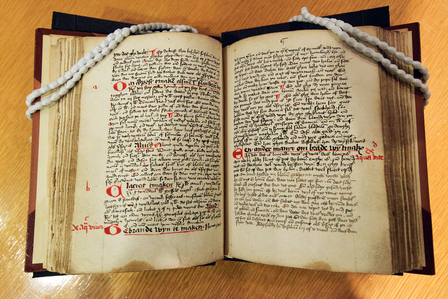 There is much conjecture as to who first made 'genever/jenever' with malt wine and juniper distillate - it could well have been those 12th century monks in Salerno, Italy (see above) but is thought to date from the 1400s. As Philip Duff writes in this piece on the world's first known gin recipe, professor Eric van Schoonenberghe found a recipe in the Sloane Manuscripts, part of the 100,000-item bequest of scientific articles and items left to the British nation by Sir Hans Sloane on his death in 1753. Titled "Om Gebrande Wyn te Maken": "making burned wine", dialect analysis indicated this recipe was written in the region of Arnhem/Apeldoorn in the Netherlands, sometime around 1495. It specifies ingredients for a botanical spirit distilled from wine which include nutmeg, cinnamon, galanga, seeds of paradise, cloves, ginger, sage, cardamom and juniper, variously macerated or distilled on a base of wine.

The first written evidence of "genièvre" is found in the 1552 Constelijck Distilleer Boek (Constelijck Distiller Book). There is also evidence suggesting juniper-flavoured distillates where made in the 1560s by Hugenot refuges in Flanders, on the northern border of France. And by this time juniper flavoured spirits were also available throughout the Low Countries (Holland, Belgium, and parts of Northern France).