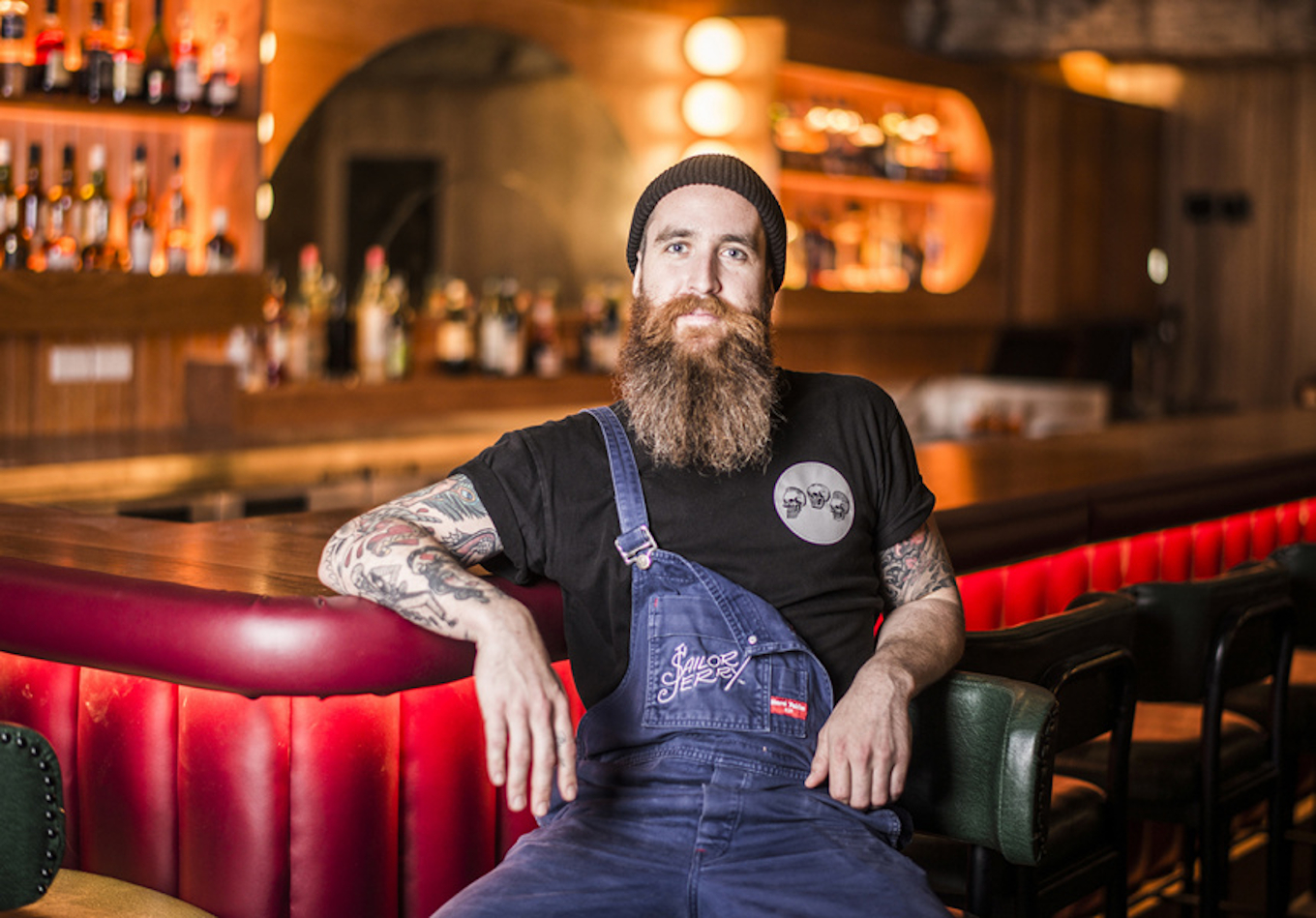 The owner of Sydney's Double Deuce Lounge and Ramblin Rascal Tavern on what re-opening has been like for his two CBD bars, and why he didn't immediately fling the doors open on day one of restrictions lifting.

The lockdown did have some positives, but certainly not in an economic sense. For me, I found I was finally having a normal sleep schedule and time to myself. For my bars and team, it has given us time to reflect on business practices and valuing the necessities much more. If I'm totally honest though, there is not much positivity for a business to take away from this – shutting down has hit our hip pockets hard and it will be a long road of financial hardship that we'll have to endure if we are fully prepared to dedicate ourselves back to our craft to succeed.

There was so much information floating around when talk of relaxing the restrictions and opening hospitality was beginning to look imminent, whether it be local, state or federal government making the announcements. The bar community really did help one another get through the piles of information though, with everyone contacting each other, asking questions and discussing what was indeed the directives and what was hear-say banter around the traps. Relying on peers was crucial. That said, for something so unprecedented we seemed to handle this all quite well. At least we're not the USA.

In New South Wales, they started the first phase with allowing only 10 pax into the venue which just wasn't enough for us with two venues that can fit up to 100 pax. We'd be wasting already non-existent money turning the fridges back on. Once phase 2 rolled – which entitled us to 50 pax depending on meterage – we decided that would be worth it and the best time to ease back into work. We were always going to open at some point regardless of restrictions because we were all going a little stir-crazy sitting at home and wanted to be back.

As soon as that decision was made, we essentially called all our staff in and told em' it was like riding a bike. We'd all be a bit rusty, but we'll get back into the swing of things in no time. Everyone would be reinstated as they were pre-Covid and we'll take it all day to day.

Since then clientele is very much the same and it's honestly been so great to see familiar faces back in our bars. People are so happy to be back socialising and bars really do provide some sort of comfort zone for them. The operating situation is again so unprecedented that we are taking it all in day to day but because of limited capacity it very much manageable for the time being. Guests are very receptive to the conditions that have been imparted on us.

Our menus have gone digital, you can find them on Instagram, which means we don't have the costs of production and we're now able to be super flexible and flip it if anything runs out. At Double Deuce we haven't had to change what's on the menu, but we are limited by what put out across the bar – there's a lot of supply issues, even with the bigger companies, so we've had to work around that and I think it'll be the case worldwide as venues start operating again. At Rascal we've changed the wine menu to limit waste, and I have to shout out to P&V wine merchants for helping us do this. At least we can always upsell whisky.

My main concern is the economic health of the city/state/country. Will we have the same amount of clientele to be able to keep the lights on? We are worried government intervention and stimulus will be restricted or completely pulled before we are at least partially recovered. Are we going to be able to pay our bills? Many of us are in the same boat and are treading water to stay alive but if we have the support we'll survive.

It's all a bit strange in the city at the moment – the dynamic is still the same as during the initial shutdown – but our first two weeks open we saw a lot of hospitality and friends excited to come back. Now it's settled down a bit and instead of peaking on Fridays and Saturday the week has spread out a bit more. Even with the updated limited capacity, 50 pax at Rascal doesn't touch the sides - it's chill but it's not the Rascal vibe. Deuce, as a smaller sit-down bar, is doing better and they seem to be having a good time serving 20 pax.

The police have been around, they walked through on Saturday night and wanted to see floor plan to check we were complying with restrictions. I'd be worried about opening up again elsewhere to be honest, Australia had such low numbers compared to the global outbreak we were fortunate and it doesn't feel too risky to be serving again but what happened is so unprecedented that what do we do now and how do we go about this is crucial and fortunately most people are following the rules.

As far as crystal ball gazing goes, I think we'll see some aspects of our industry return to normal but for greater society we'll see fundamental change whether it be through activism of BLM or a younger generation taking the wheel of our future and implementing fundamental change. Having two bars based in the heart of the city might be an interesting challenge as many corporations realise that not everyone needs to work in an office and can work from home we will see a shift in the dynamics of the city and the nature of business will have to evolve to keep up with this. Change is good and in the face of adversity, especially in the bar industry, we will adapt and survive. It won't be exactly the same but hopefully it will be better.

Australia is opening up sooner than many other countries, so here's what I'd say to those at the beginning of this journey – depending on the situation that is developing your country, I'd just suggest taking every precaution to keep you and your staff safe and only open if you think you can do that, as well as following health authorities instructions by only opening if it's deemed safe to do so. We already risk much of our health with late nights, early mornings, licit and illicit substances, so we don't need to add to the list when we could easily just stay home and wash your damn hands. 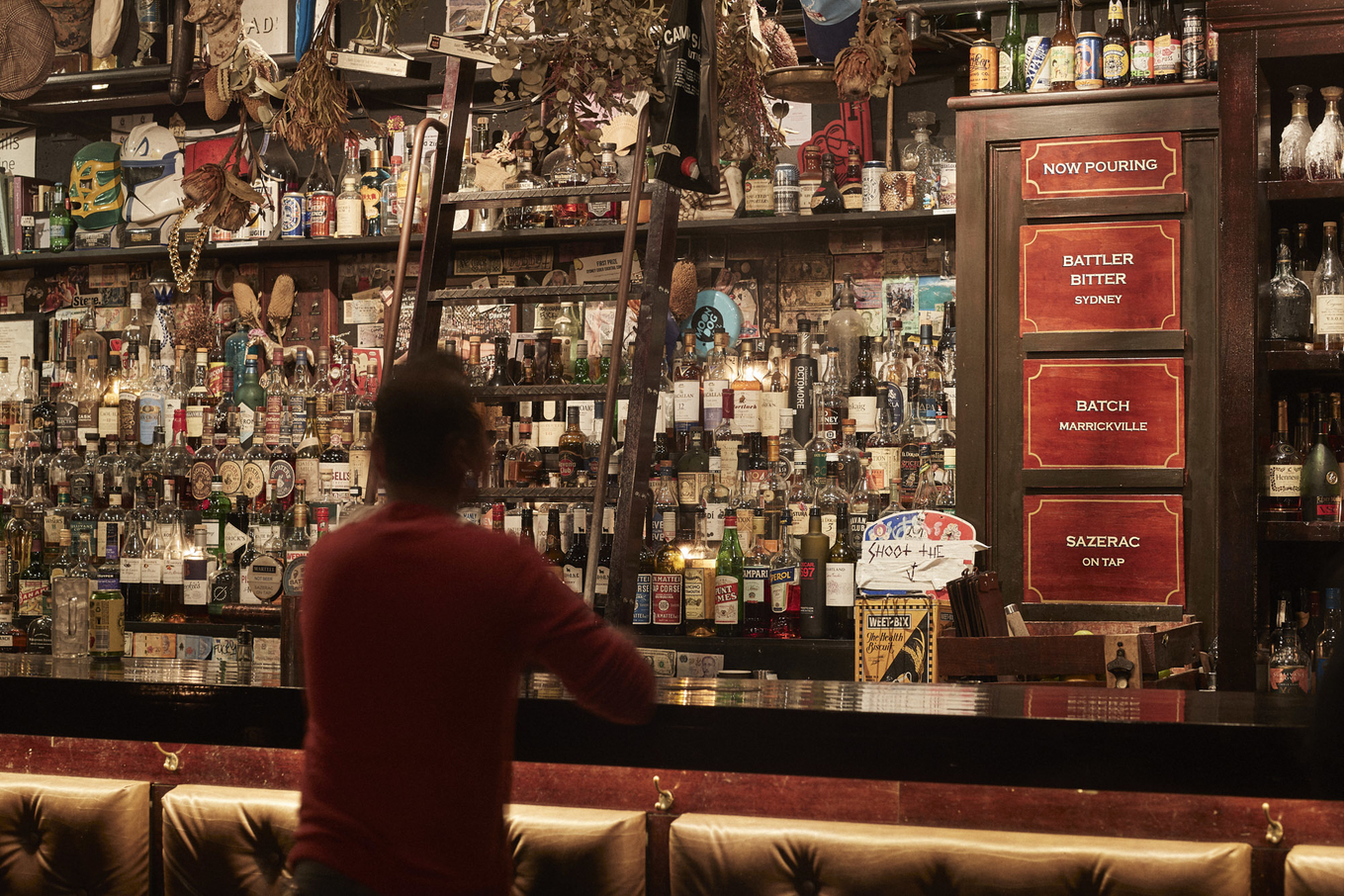