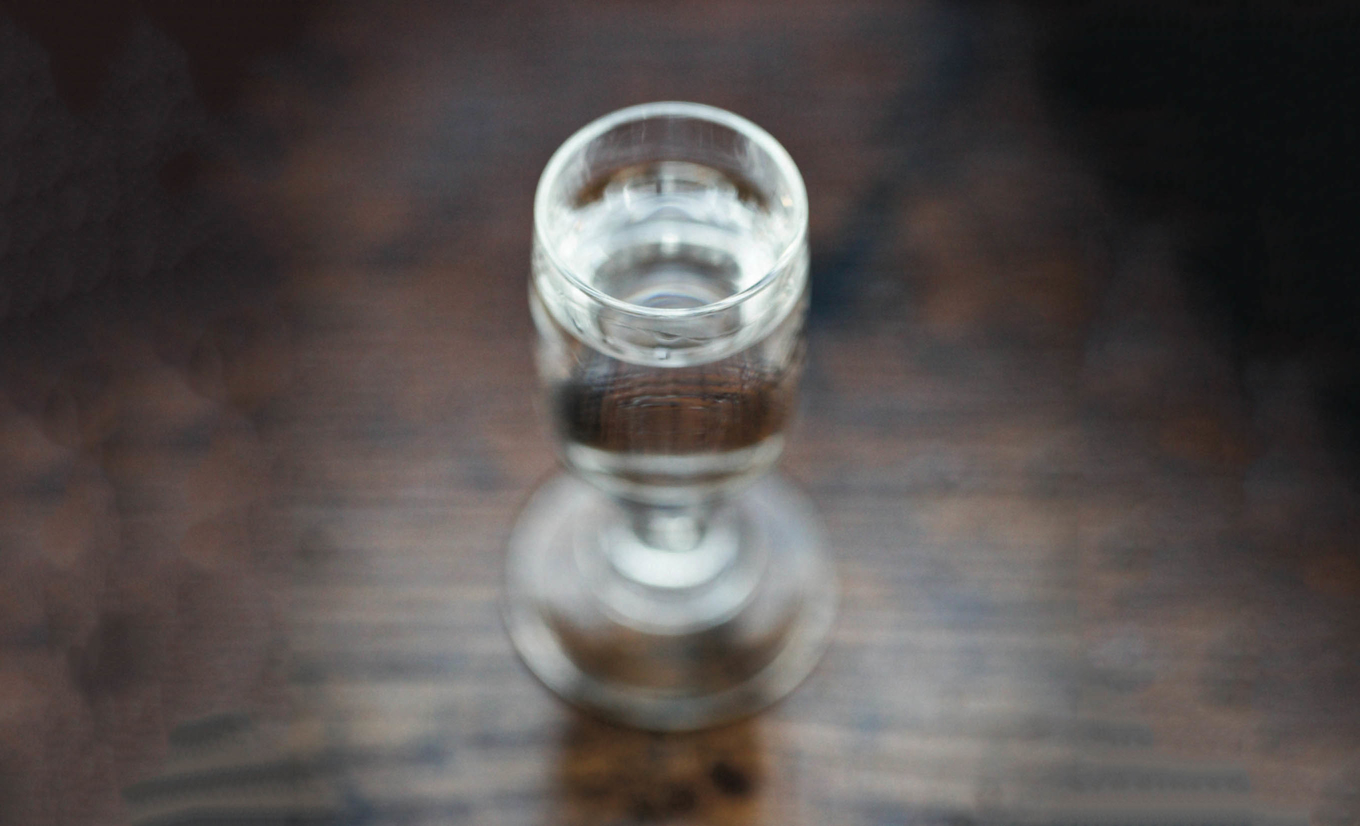 Whatever glass you decide to serve neat shots of vodka in, it should be frozen, as should the vodka itself.

In Eastern European and Nordic countries, vodka is drunk neat and ice-cold from small glasses and is traditionally accompanied by salty or spicy preserved food. In Russia, long, thin stemmed glasses known as 'stopkis', which are rather like small champagne flutes, are preferred to 'shot' glasses as they allow drinkers to hold the glass by the stem, thus avoiding warming the vodka with their hands.

Before the 1940s, vodka was little known outside Eastern Europe and Scandinavia. Its later worldwide success is mainly due to marketing campaigns that presented it as a pure, clean, neutral spirit which can be mixed with anything, though some argue that there is no cocktail that doesn't taste better made with another spirit altogether - or even a flavoured vodka (taste a Cosmopolitan with grain vodka against one made with citrus vodka for example).

Depending on whether neutrality or flavour is required, bartenders will use different vodkas in different cocktails. Even the mouth feel of a vodka can affect the perception of the finished cocktail. Generally, however, it is true to say that neutral grain vodka adds only alcohol to a mixed drink and little flavour or personality - unless of course it is really bad vodka.