The story behind Amaro Santoni

In 1957, Gabriello Santoni realised his dream when he established the Santoni distillery in Chianciano Terme. From the very beginning, he set out to make high-quality liqueurs and spirits with respect to traditional methods and quality ingredients. 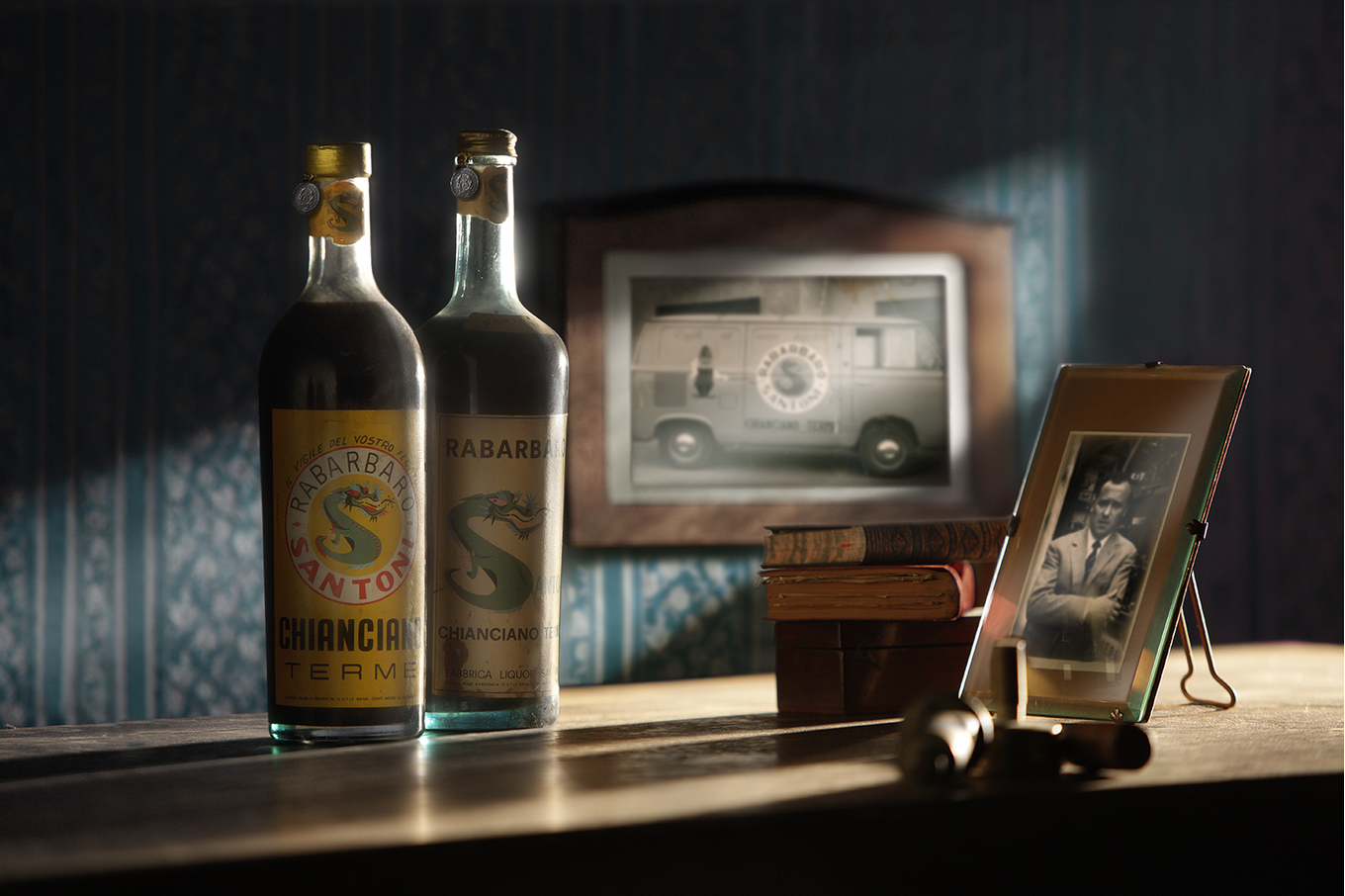 By 1960, Gabriello's "organic and curated approach" had given birth to two products, Amaro Chianciano and Rabarbaro Santoni (both at 16% alc./vol). These quickly become recognised as an expression of Tuscany in themselves and brought widespread acclaim to the Santoni brand 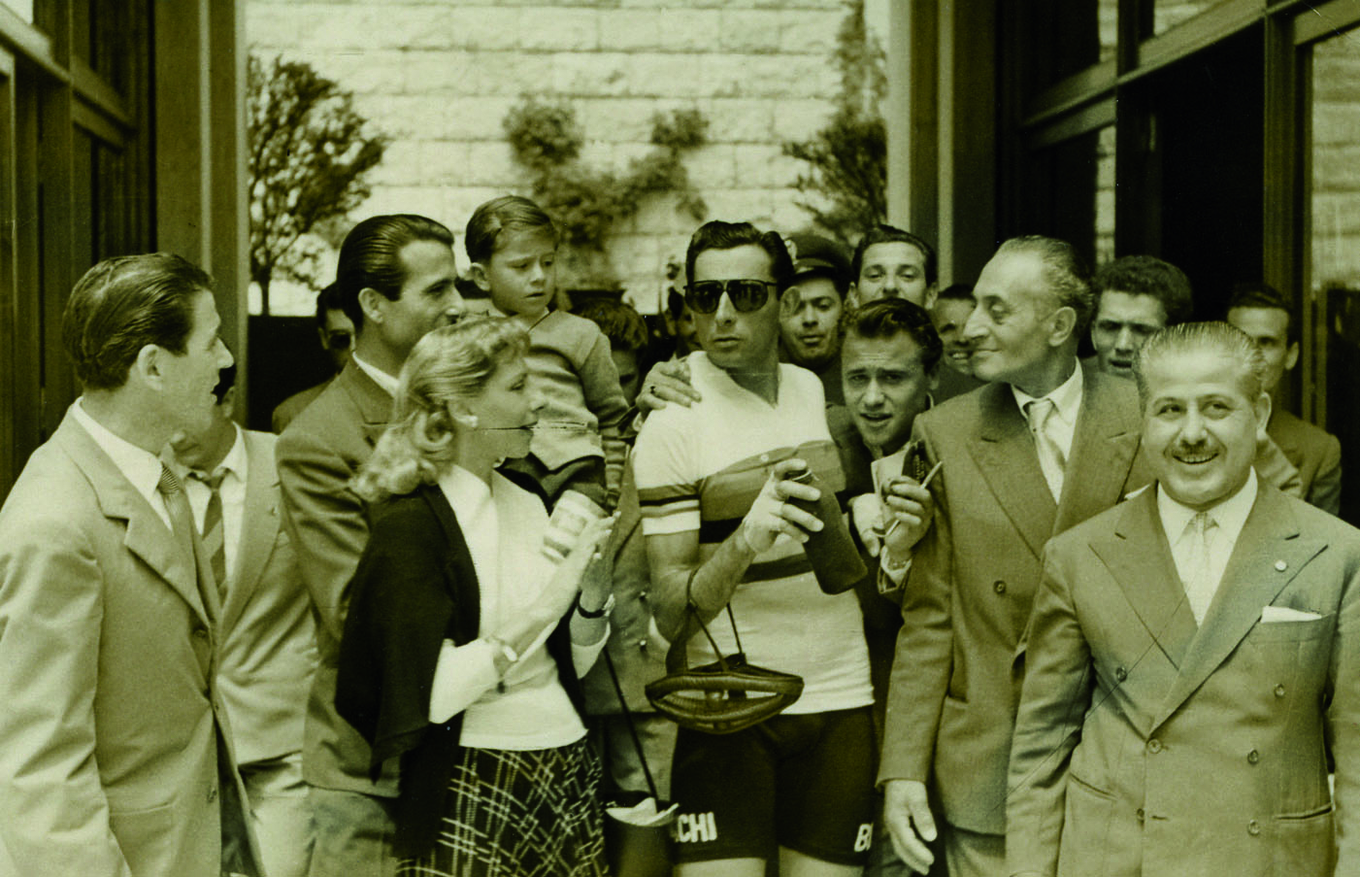 With success at home and growing exports, the Italian Republic awarded Gabriello Santoni the honorary title, Cavaliere del Lavoro (Knight of Labour). This Order of Merit for Labour is awarded to just 25 business leaders each year for the development and promotion of Italian-made products.

In 1985, Gabriello's son, Stefano joined the family business after studying herbal sciences. This background and coupled with techniques and experience passed on by his father led him to take an increasingly prominent role in researching and developing new Santoni products. Having grown up at the distillery and after 28 years of working there, Stefano took stewardship of the distillery in 2013. 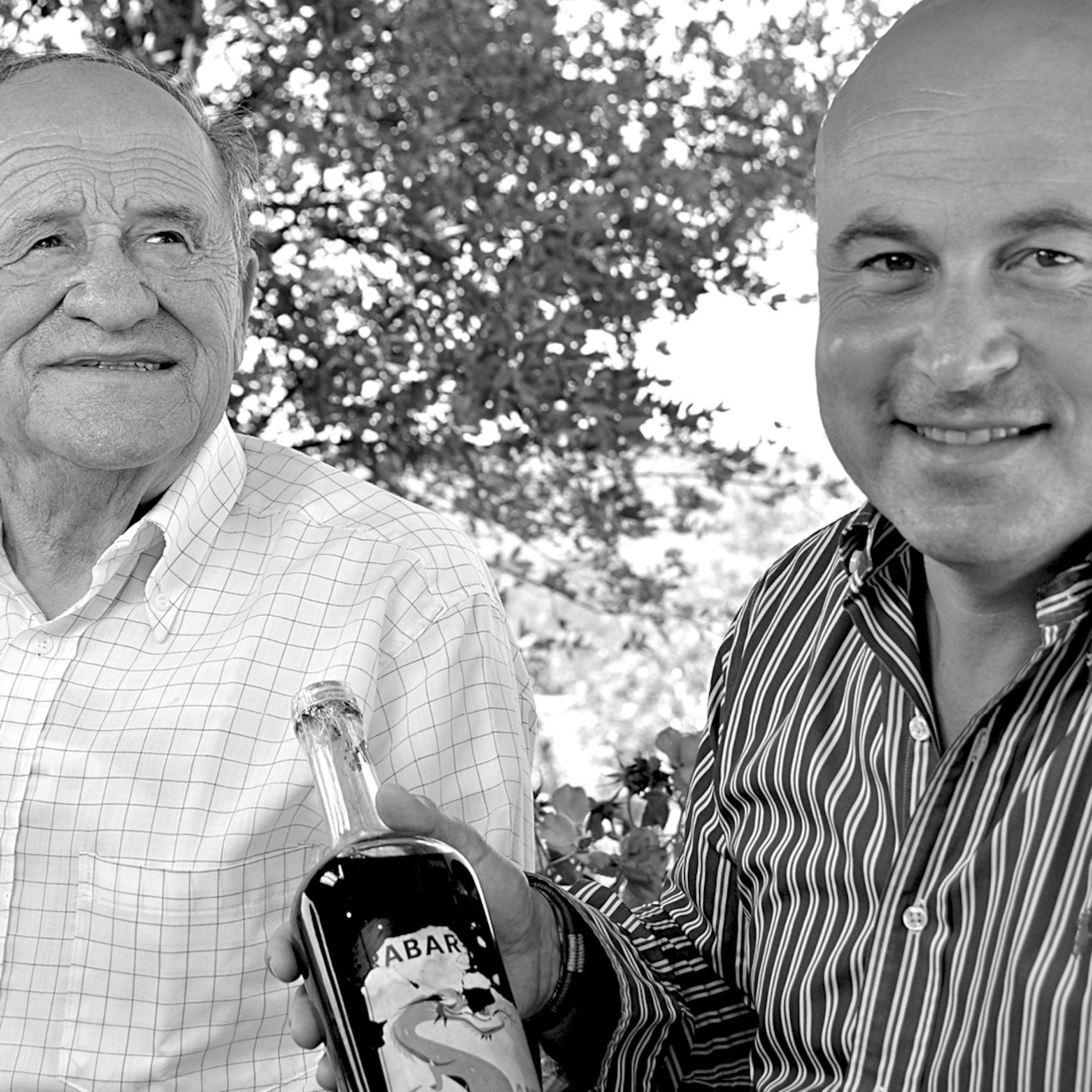 After amassing over 30 years of experience and building knowledge of botanicals and production techniques, Stefano revisited one of his father's recipes. He sort to preserve the original herbal bouquet and its 16% alcohol strength while also invigorating and refreshing the recipe.

So AmaroSantoni was created, as "a direct expression of its home territory of Tuscany." The 34 botanicals that comprise the liqueur's bouquet and flavour include rhubarb root, purchased and sold by Florentine spice vendors since the Renaissance; olive leaves, and iris flowers, the city's symbol.

The bottle's striking design is inspired by the architectural beauty of the dome of the Cathedral of Santa Maria del Fiore in Florence, designed by Filippo Brunelleschi.

Amaro Santoni is made in Tuscany and pulls much of its character and identity from Florence, the capital city of the Tuscany region. Hence, Amaro Santoni is said to be "made in Italy, born in Florence." 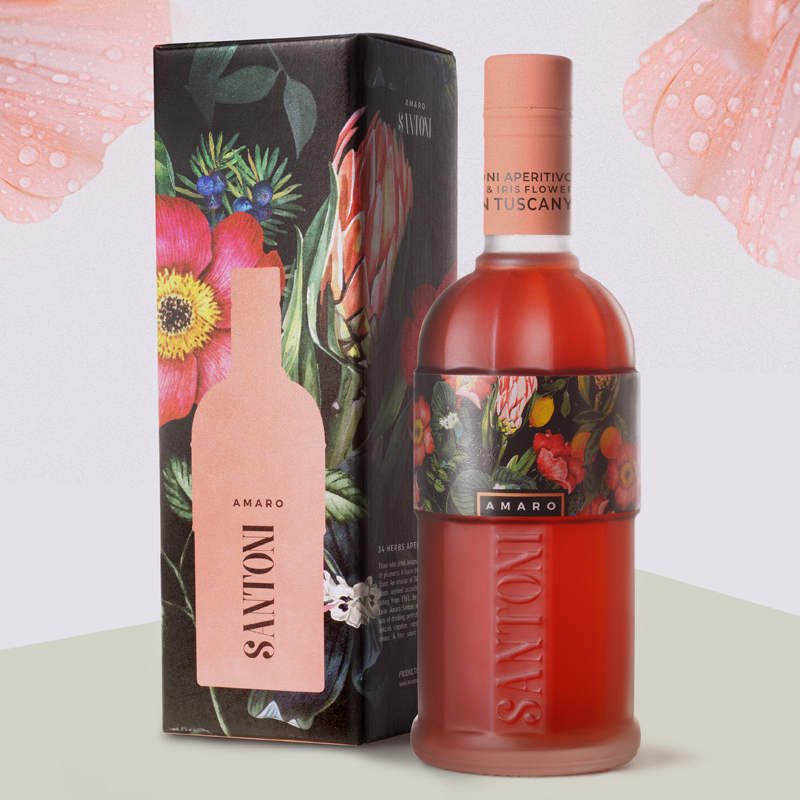 Inspired and adapted a recipe created by Gabriello Santoni in 1961, Amaro Santoni liqueur is made with an infusion of 34 botanicals, most importantly sweet