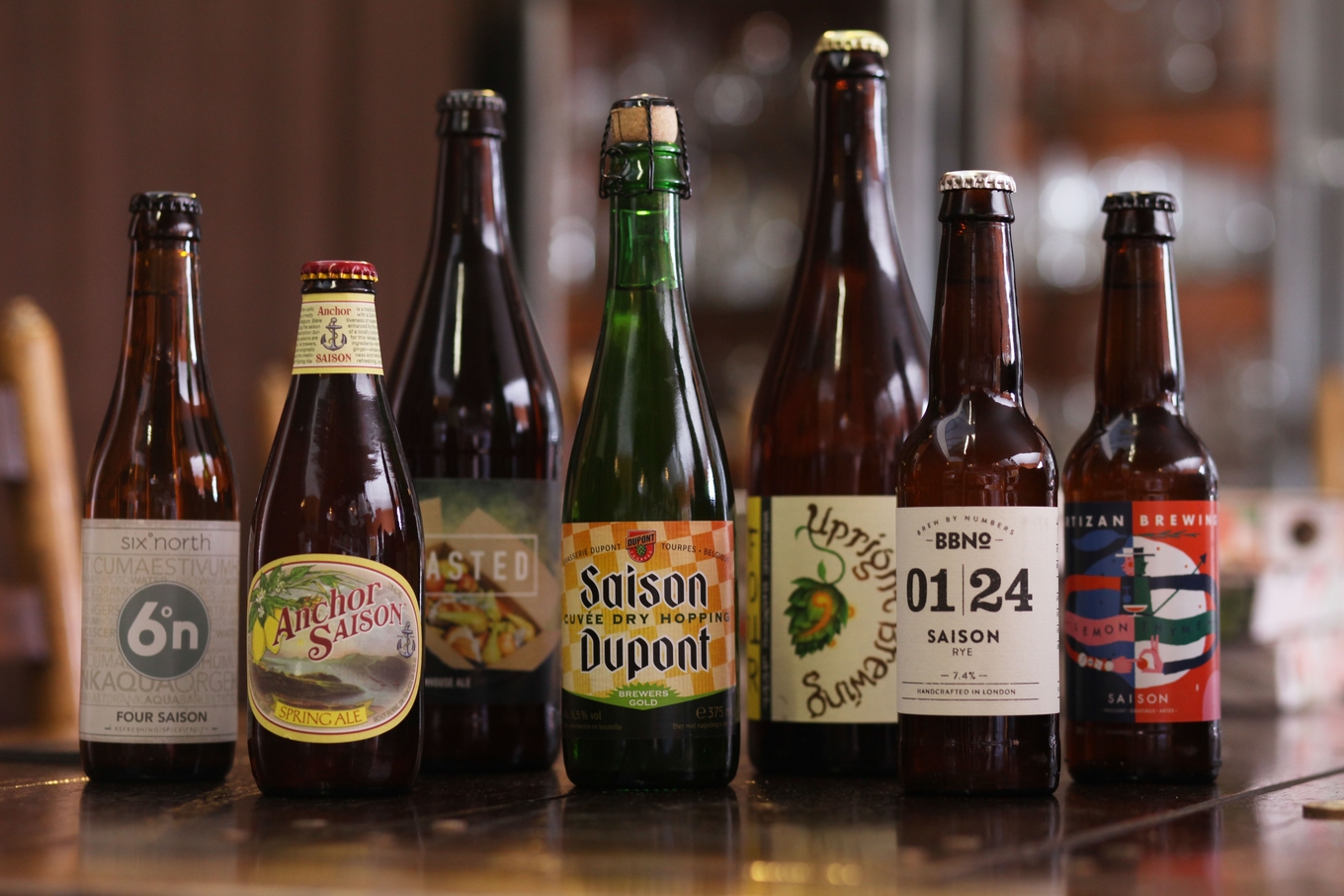 Why saison is the gin drinker's ale

Many consumers who once only drank vodka and/or dull Euro lagers are now confirmed gin and IPA drinkers. Their quest for flavour and newfound adventurism has led bars to stock ever bigger ranges of gins and IPAs. All self-respecting craft brewers now make several IPAs and it seems every whisk(e)y distiller now also makes a gin. But what’s next?

Perhaps a style of beer that often has the pine, coriander and peppery flavours that these drinkers usually find in their gin. The gin drinker's ale if you like, saison.

Bière de saison originates from the French speaking Wallonia region of Belgium, specifically the province of Hainaut. Saison means 'season' in French, a reference to this style of beer's origin as low alcohol strength pale ale brewed in the winter months from the bountiful harvest to refresh parched seasonal migrant farm workers ('saisonniers') in the summer months that followed.

In the age before refrigeration, the cooler months allowed longer, better controlled ferments. The quiet winter farming season was also a period when these farmer brewers had the time to make beer. Spent grain from brewing also served as useful winter feed for livestock. Hence, saison is often described as being "farmhouse ale", particularly by modern day American brewers.

Many saisons continue to be seasonally brewed, but it's a style of beer that is now also brewed all year round.

The original farmhouse worker's beer saisons would have been brewed with whatever crops were plentiful. Barley, wheat, rye and spelt would have all been used and in years when hop harvests failed, then herbs and spices would have been substituted.

1. Yeasty. Saison beers are yeast driven in the same way IPAs are hop driven. It's a style of beer defined by its yeast.

2. Lightly spicy. Classically saison's spice derives from spicy noble hops and a hot ferment, but in modern saisons spicy notes are often due to added coriander, pepper, grains of paradise, cinnamon and ginger.

3. Crisp and dry, bordering on sour. Saisons should be on the dry side, certainly never sweet, and sometimes with a slightly acidic finish. Refreshing!

4. Light and hazy in appearance. Saisons are usually unfiltered and most are re-fermented in the bottle, consequently many have heavy sedimentation. Saisons also tend to be light in colour (5-14 SRM), although there are some darker exceptions (22-24 SRM) and many in between.

5. Classically moderate in strength. I say classically, as while most saisons are brewed with those parched farmworkers of old in mind at a moderate 4.5% - 6.5% alc./vol., a "super saison" style emerged in the 1950s and looks set to grow in popularity in the same way IPAs have led to double IPAs. Super saisons can be as big as 12% alc./vol. although most are 7% - 9.5% alc./vol..

7. Fruity. Citrusy aromas and peppered grapefruit flavours may come from the saison yeast. Orange peel and other fruits may also be thrown into the kettle to add flavour.

8. Subtly funky and earthy. These yeast driven notes emerge when saisons are at their very best and most interesting.

9. Briskly carbonated with a thick retentive head. Saisons should be refreshing and lively. The CO2 adds an attractive bite.

I've come across plenty of cocktails using IPA, wheat and stouts but few using saison. It seems like a beer that would work well in cocktails - particularly gin cocktails. After all, saisons could be considered the gin drinker's ale. Watch this space... 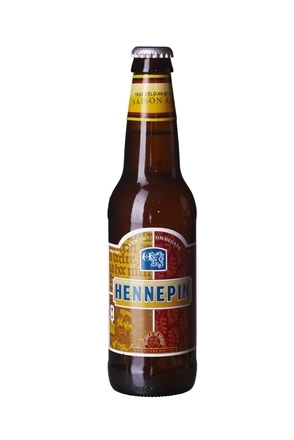 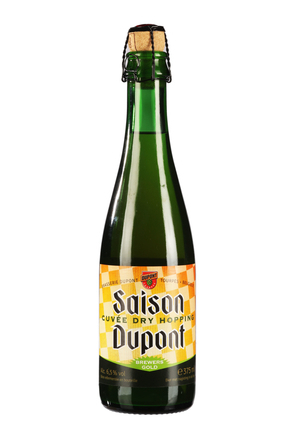 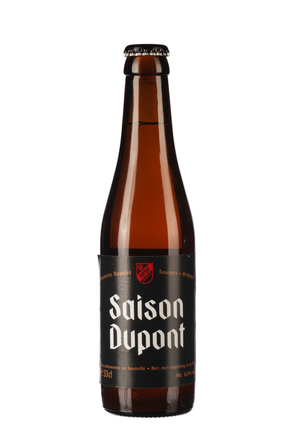 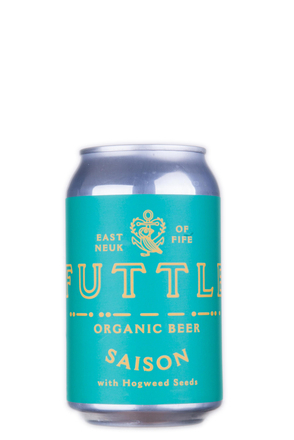 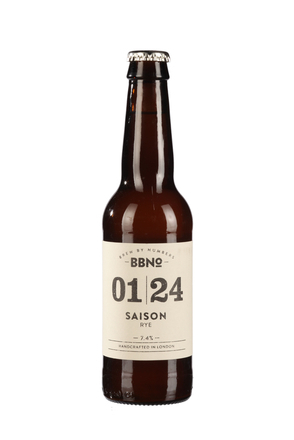 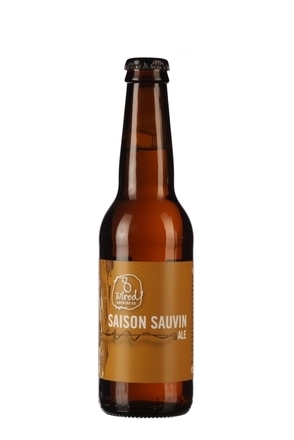 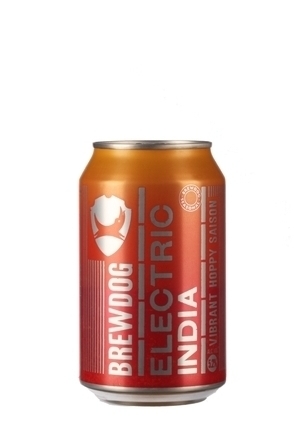 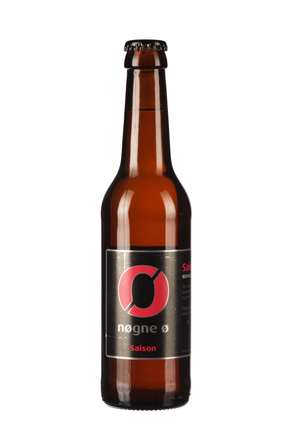 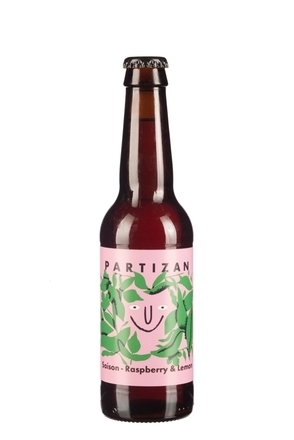 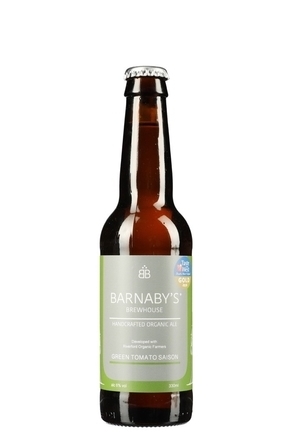 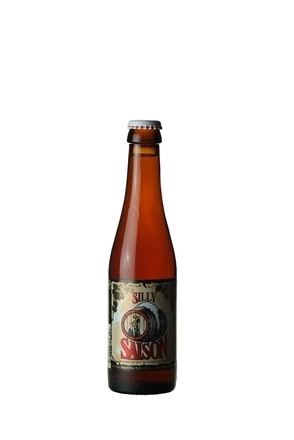 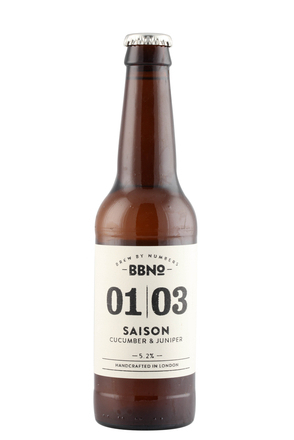 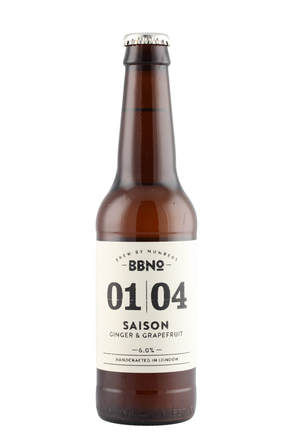 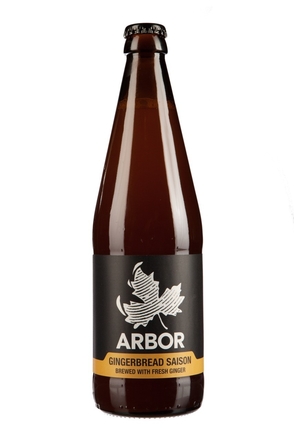 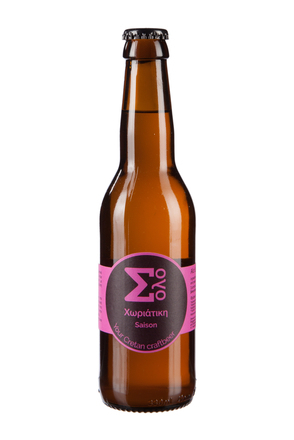 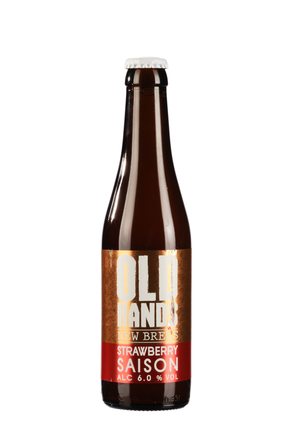