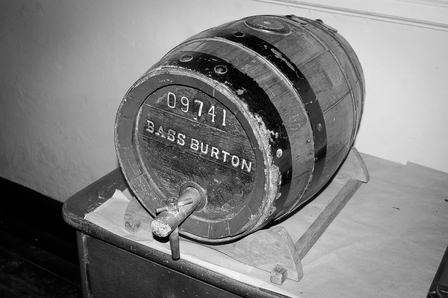 Barley wine has nothing to do with grapes. Instead it is the strongest of beers, with alcoholic strengths approaching those of wine (7 to 12% alc./vol.). Usually dark, ruby red or chestnut coloured, it is a full-bodied, rich and fruity beer often released by brewers as the show piece of their winter range, making it the perfect winter warmer, excellent for sipping by a roaring log fire.

In the 18th and 19th centuries British farmhouse brewers often practiced parti-gyle brewing to produce multiple beers of diminishing alcoholic strength from a single mash. The first run-off the mash was the wort with the highest level of fermentable sugars, thus resulting in higher alcohol strengths with the addition of yeast. The higher alcohol content meant that this running could be kept longer, for up to two years, without spoiling. The alcohol content could be made even higher if the brewer rolled the barrel around or pumped oxygen through the brew to revive the yeast. Longer fermentation periods produced mellower more multifaceted flavours.

The story goes that the first barley wines were produced in the mid to late 18th century in breweries attached to aristocratic houses. In 1736 "The London and Country brewers" mentions very strong ales brewed "as to be of a Vinous Nature". These dark amber to brown beers were served in cut glass goblets at the dining table in place of wine, the supply of which was often problematical during these periods when England was at war with the wine producing countries of the south. It was even considered the patriotic duty of the upper classes to drink ale rather than wine. At first such beers were too expensive for commercial use.

In 1854 the brewers Bass, Ratcliff & Gretton Ltd released a pale coloured single brew barley wine that they called Bass No.1 (still occasionally produced today for CAMRA beer festivals) under the trademark of a red diamond, only the second trademark to be registered in Britain (in 1876), the first being the still familiar Bass red triangle. Bass No.1 Barley Wine was in production almost continuously until 1995, its demise pretty much marking the end of barley wine production on any real scale the UK.

Across the Atlantic, the 1970s saw the beginning of an explosion in the American craft beer industry which was to keep barley wine production alive; today there are dozens of barley wines made in North America, many of these showcased at the Toronado Barleywine festival.

Brewing barley wine is a trickier, more expensive and more time consuming process than making lower strength beers. To make a very strong beer the brewer needs to use more malt, sometimes as much as three for four times as much as in a lower gravity beer, in order to provide the fermentable sugars needed for the yeast to convert into alcohol. The wort can seem more like a syrup than a liquid and can be up to 25% sugar. It's not easy to keep fermentation going in these conditions and the process takes typically six weeks to two months.

The high proportion of malt produces a beer with sweeter caramel, toffee, molasses and fruit flavours. The brewer balances this sweetness with the bittering flavour of hops. Barley wines are then aged so that their flavours can change and develop and the malt hop balance evolve. A barley wine that started with a strong bitter finish and hoppy nose in its youth can mellow as the hop aromas recede and the malt becomes more sherry-like. North American Barley wines, particularly those on the west coast, tend to be hoppier than the sweeter maltier English barley wines. 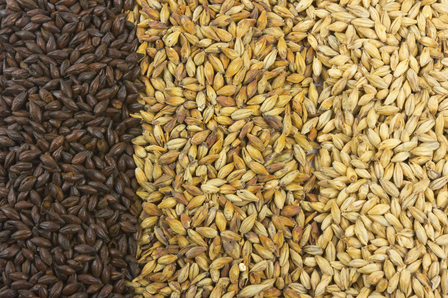 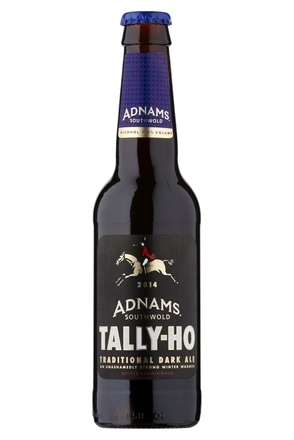 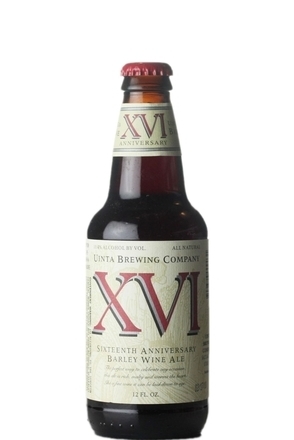