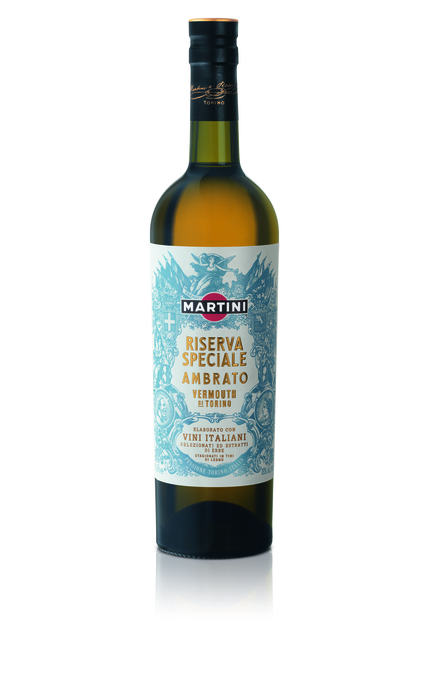 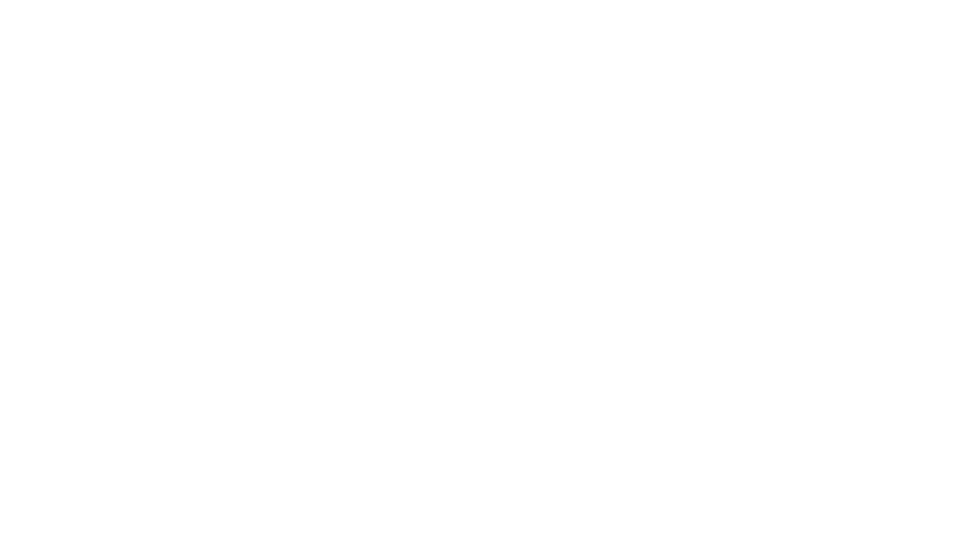 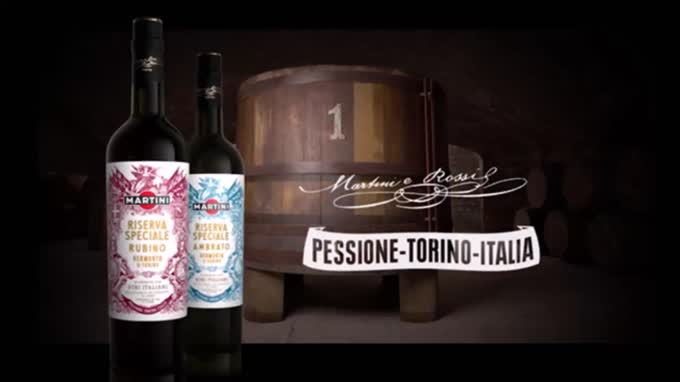 Like other Martini vermouths, Riserva Speciale is based on all Italian wines with a large proportion sourced from the local Piemonte region, including small parcels of Langhe DOC Nebbiolo for the Rubino and Moscato d'Asti DOCG for the Ambrato. All the wines used were especially selected for these vermouths by Beppe Musso, Martini's Master Blender.

While other Martini vermouths are made with two different types of Artemisia (wormwood), for Riserva Speciale Master Herbalist, Ivano Tonutti, has selected a blend of three different types of local Artemisia – Absinthium, Pontica and Vulgaris, grown for Martini by the Erbe Aromatiche cooperative in the nearby fields of Pancalieri, Piemonte.

Unusually, the concentrated botanical extracts for each vermouth are rested in Piemontese Tino oak vats for over two months to harmonise their flavour and character. This is the first time Tino vats have been used at Martini for many decades but the practice was typical for the original Vermouth di Torino, including Martini. Indeed, the original Tino No.1 can still be seen when visiting Martini as it sits in the companys museum of wine. The use of Tino vats and the other lengthily processes used, means to make a batch of Martini Riserva Speciale takes over one year.

The intricately designed label of both Martini Riserva Speciale vermouths incorporate the royal arms of the House of Savoy, the Kings of which first protected the term Vermouth di Torino around 1840 to prevent producers outside of the Piemonte region using the name.

Martini is working with other producers in the area to seek the restoration of 'Vermouth di Torino' as a protected name of origin, whereby Vermouth di Torino would only applied to vermouths made using Italian wines and Artemisia herbs sourced from Piemonte. [I'd like to see this go further and stipulate that only wines from Piemonte be used. SD]

Very long finish with pronounced floral notes - elderflower and honeysuckle. Refreshing zesty citrus and hints of tongue tingling black pepper, although the finish could not be described as being spicy.

A dry, floral and honeyed vermouth with intense flavours. 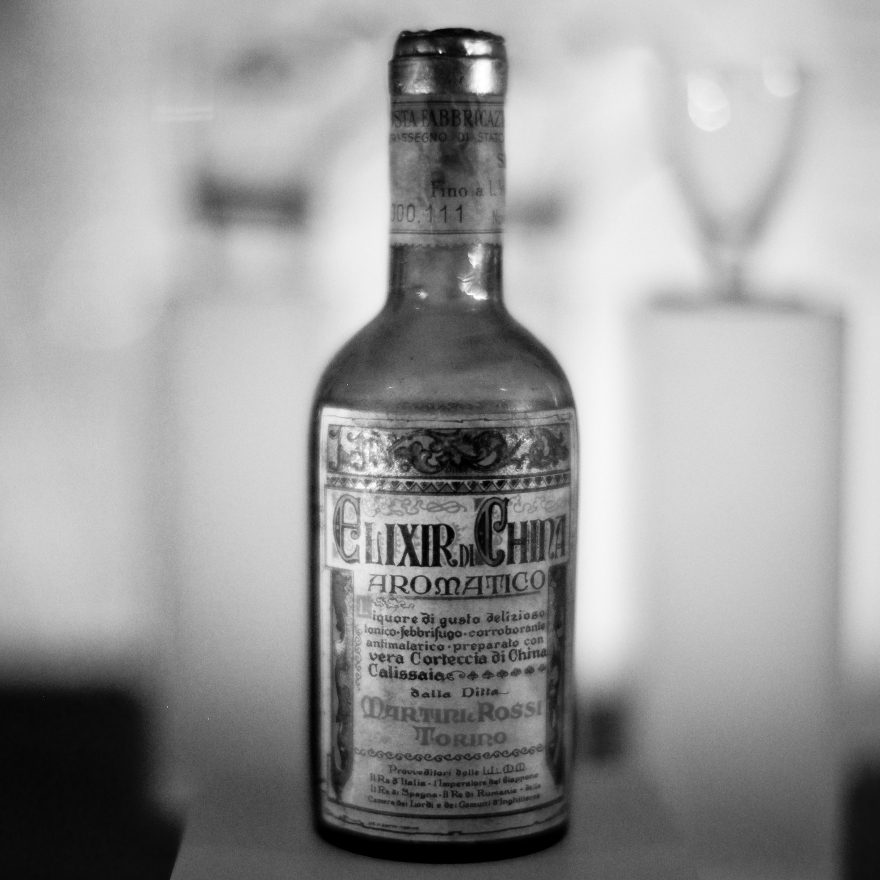 Martini is associated with the utmost glamour – Charlize Theron, Sharon Stone and Gwyneth Paltrow have all lent... 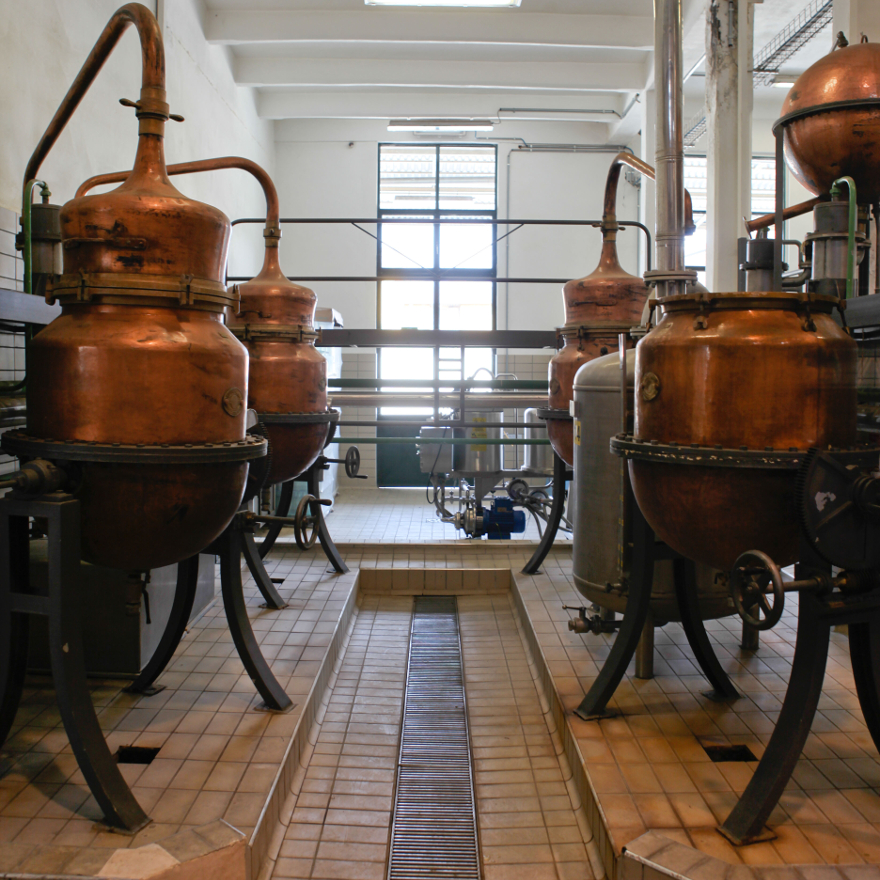 How Martini is made

All Martini vermouths are made from a blend of wines, flavoured with botanicals (leaves, flowers, fruits, seeds, roots... 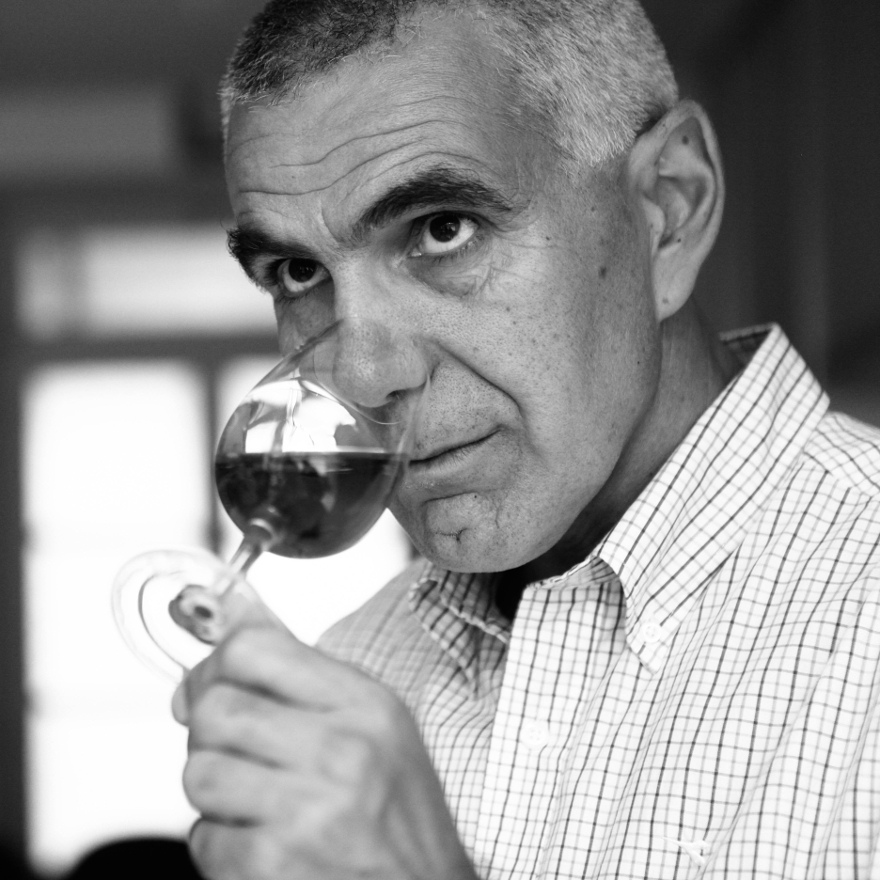 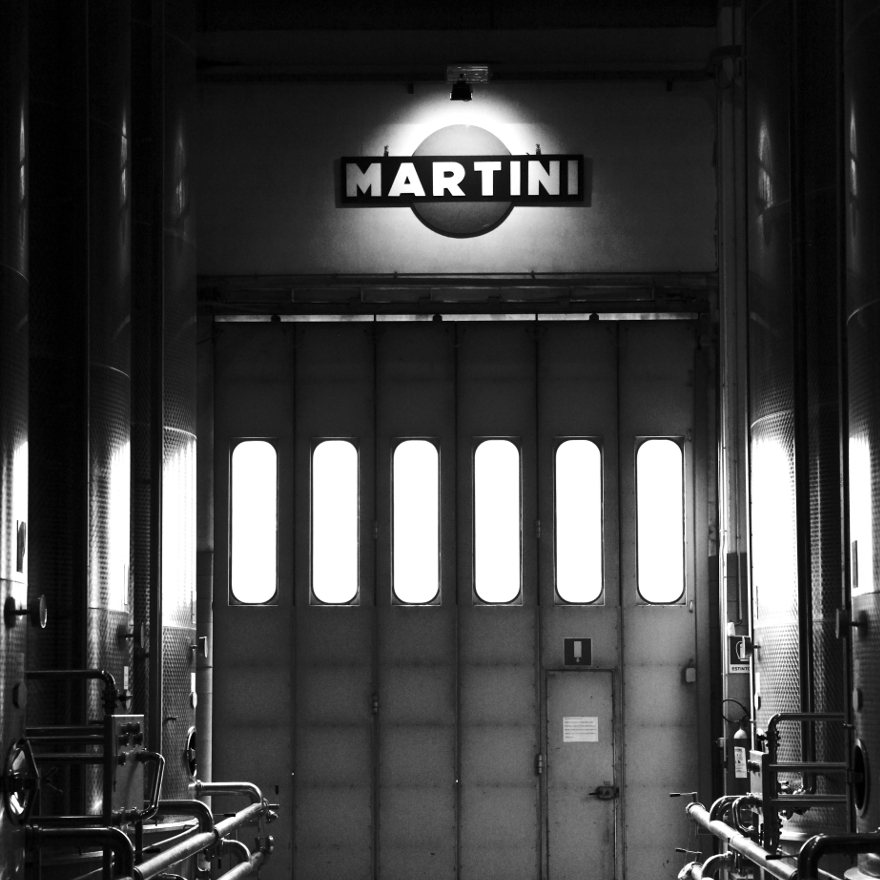 See all products made by Martini.