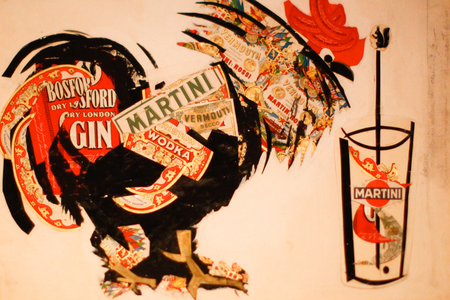 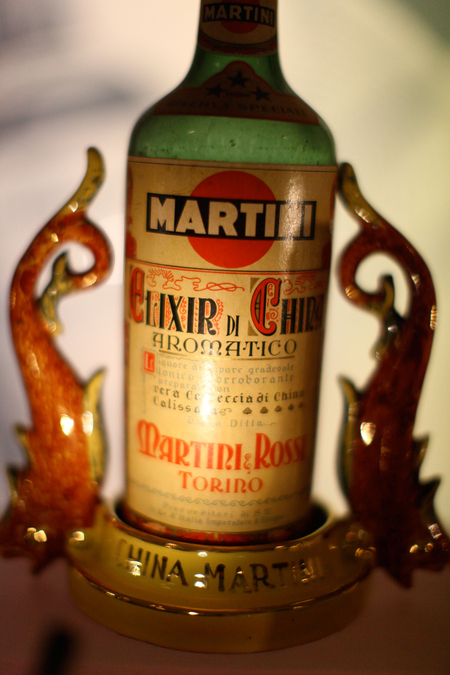 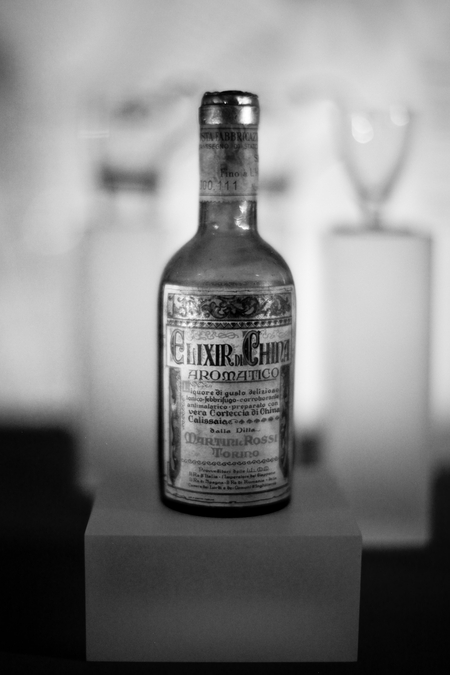 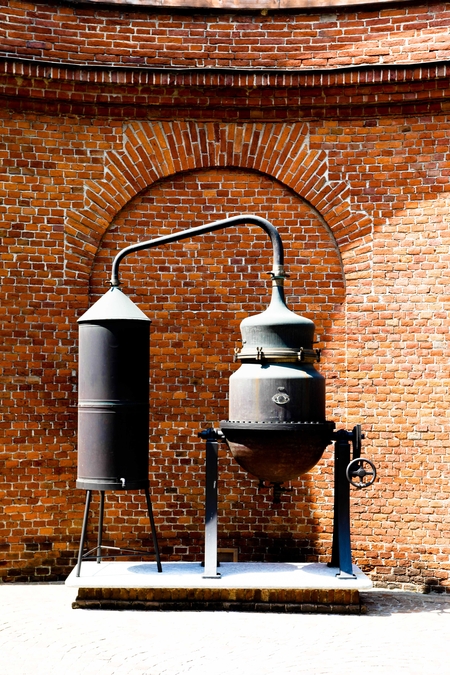 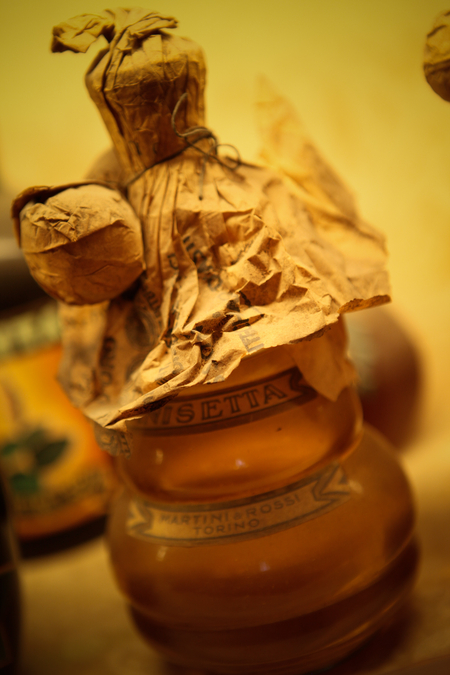 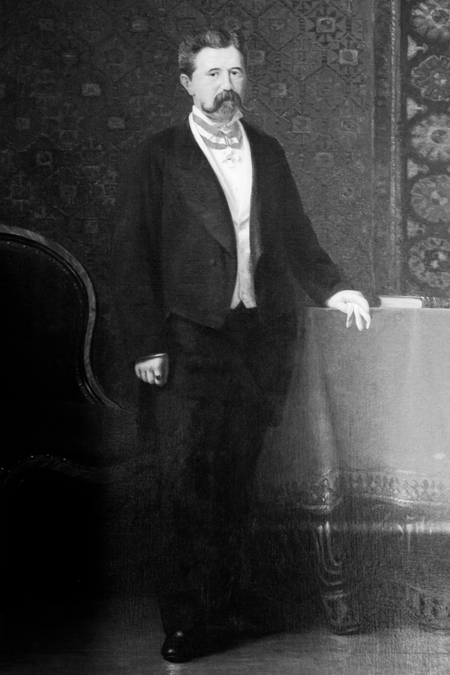 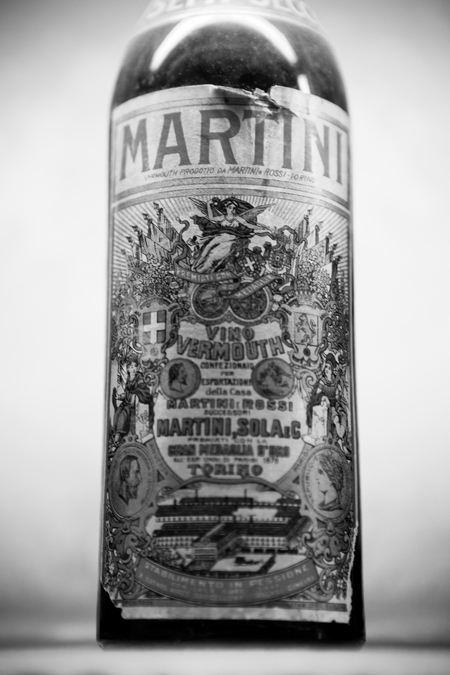 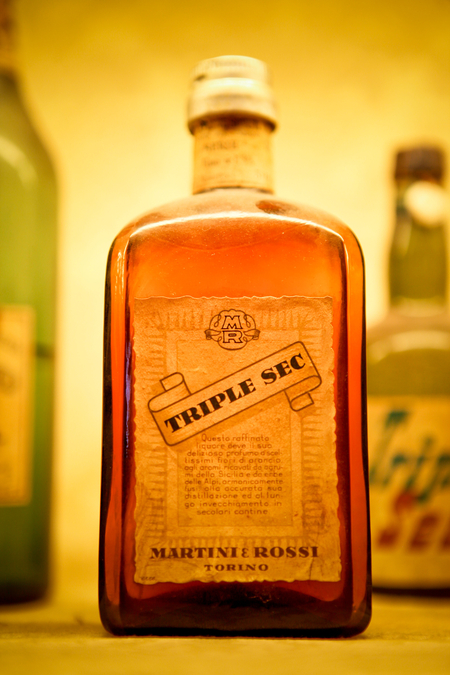 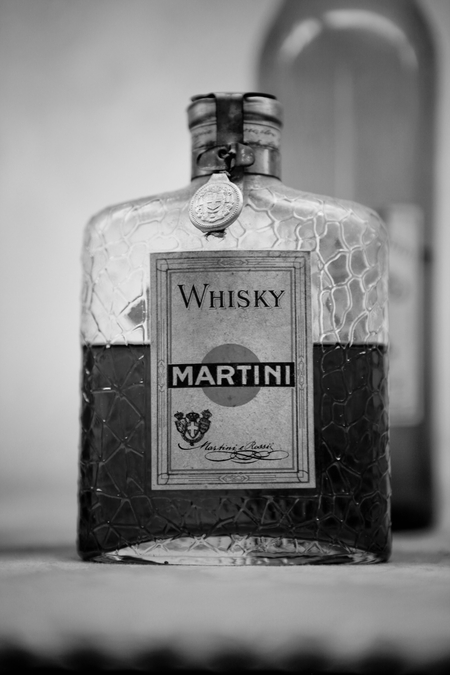 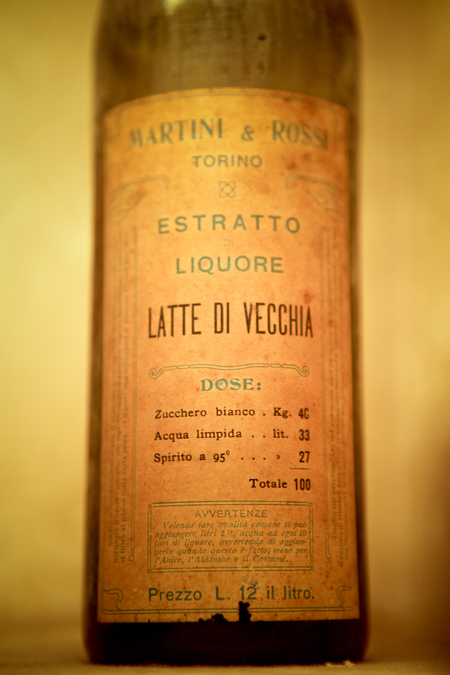 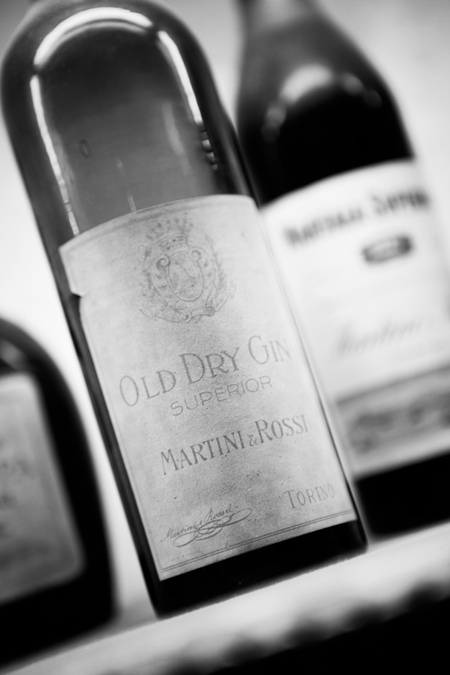 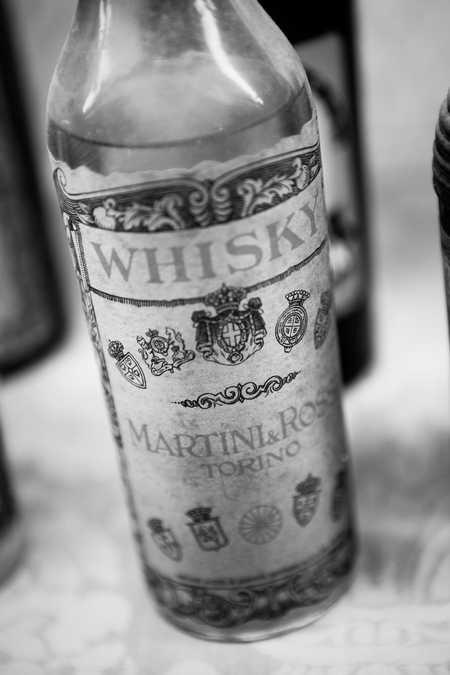 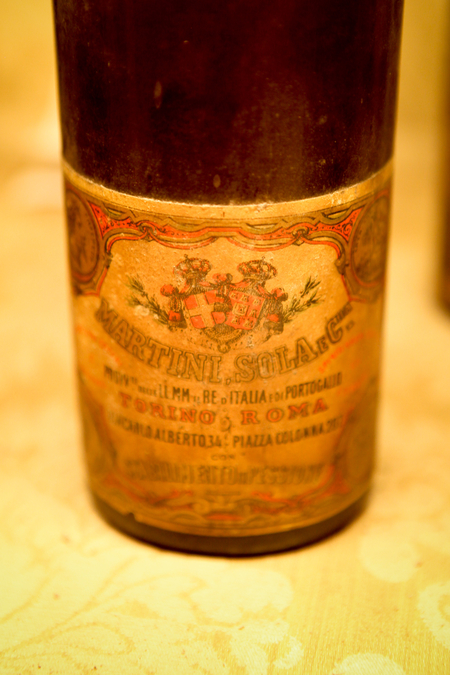 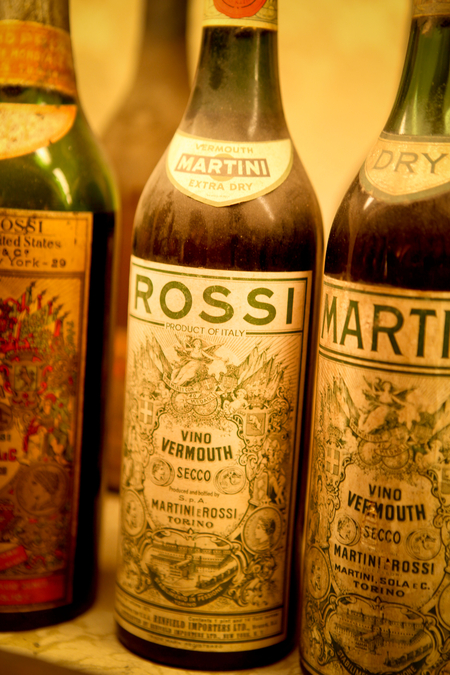 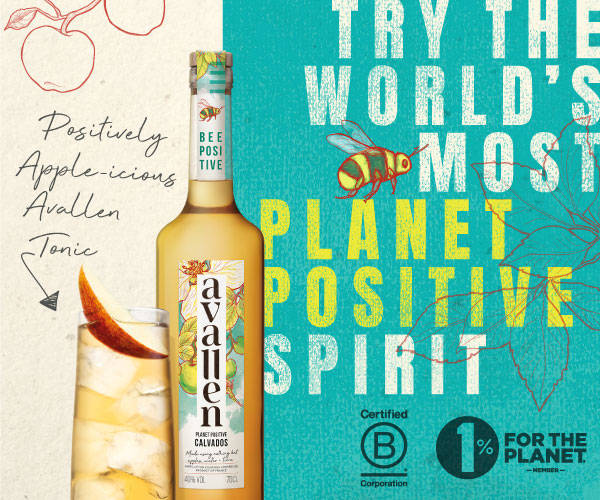 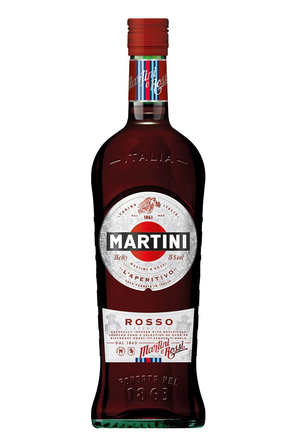 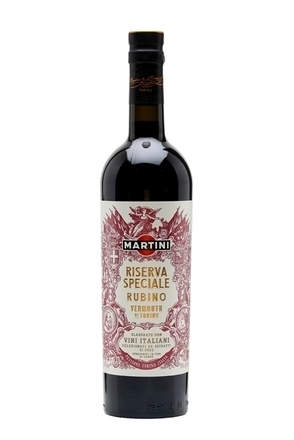 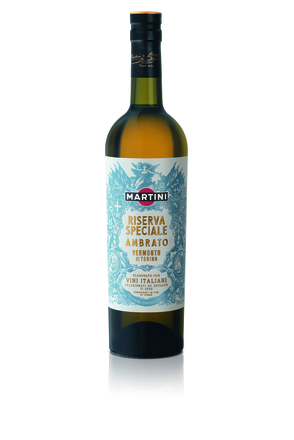 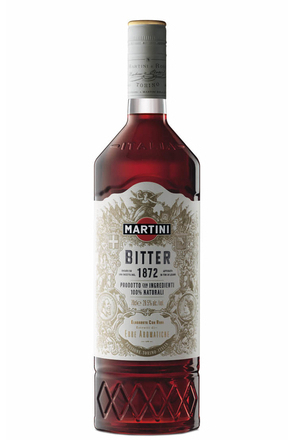 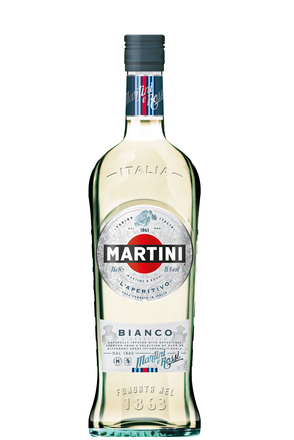 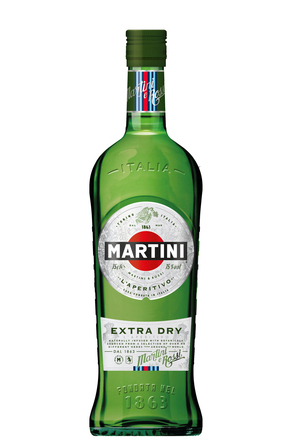 In 1890, Rossi's sons began to develop a recipe to create a new dry vermouth and that same year launched a new Martini... 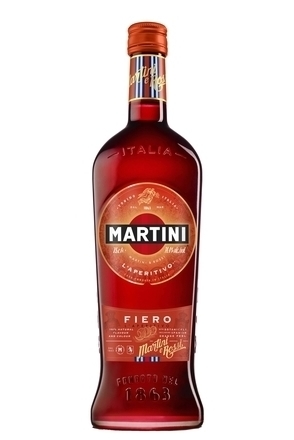 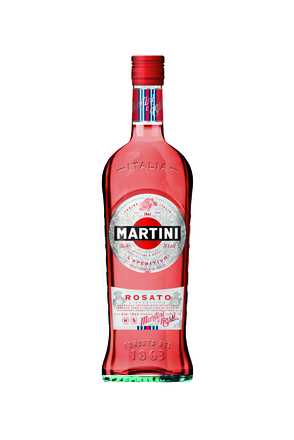 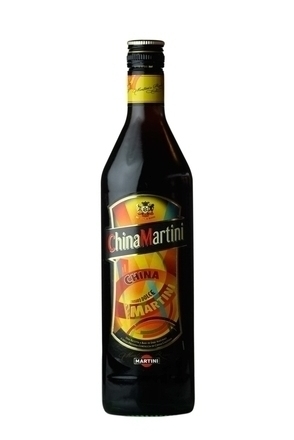