An Ode to Nova by Chris Dickson

Joseph's next favourite from The Lost Shift initiative is a cocktail inspired by bartender Chris Dickson's daughter Nova. Watch the video above to see Joseph make it at home.

An Ode to Nova

Method: I decided not to shake my drink because I felt like it didn't need anymore dilution, so all my ingredients were refrigerated and my glass was kept in the freezer.

Chris says, "This is my drink, it's called 'An Ode to Nova'. Nova is my daughter's name and even though we're in a crisis right now, I'm so happy I get so much time with her. I decided to base my drink around her favourite breakfast which is porridge, with skinned, sliced pear and honey."

Joseph says, "Definitely a summer favourite, Chris has intelligently paired Woodford Reserve with caramelized pears and black pepper - added honey and lemon for balance, before topping with soda. Light, summery, refreshing Spritz vibes, and an adorable dedication to his little daughter, too!" 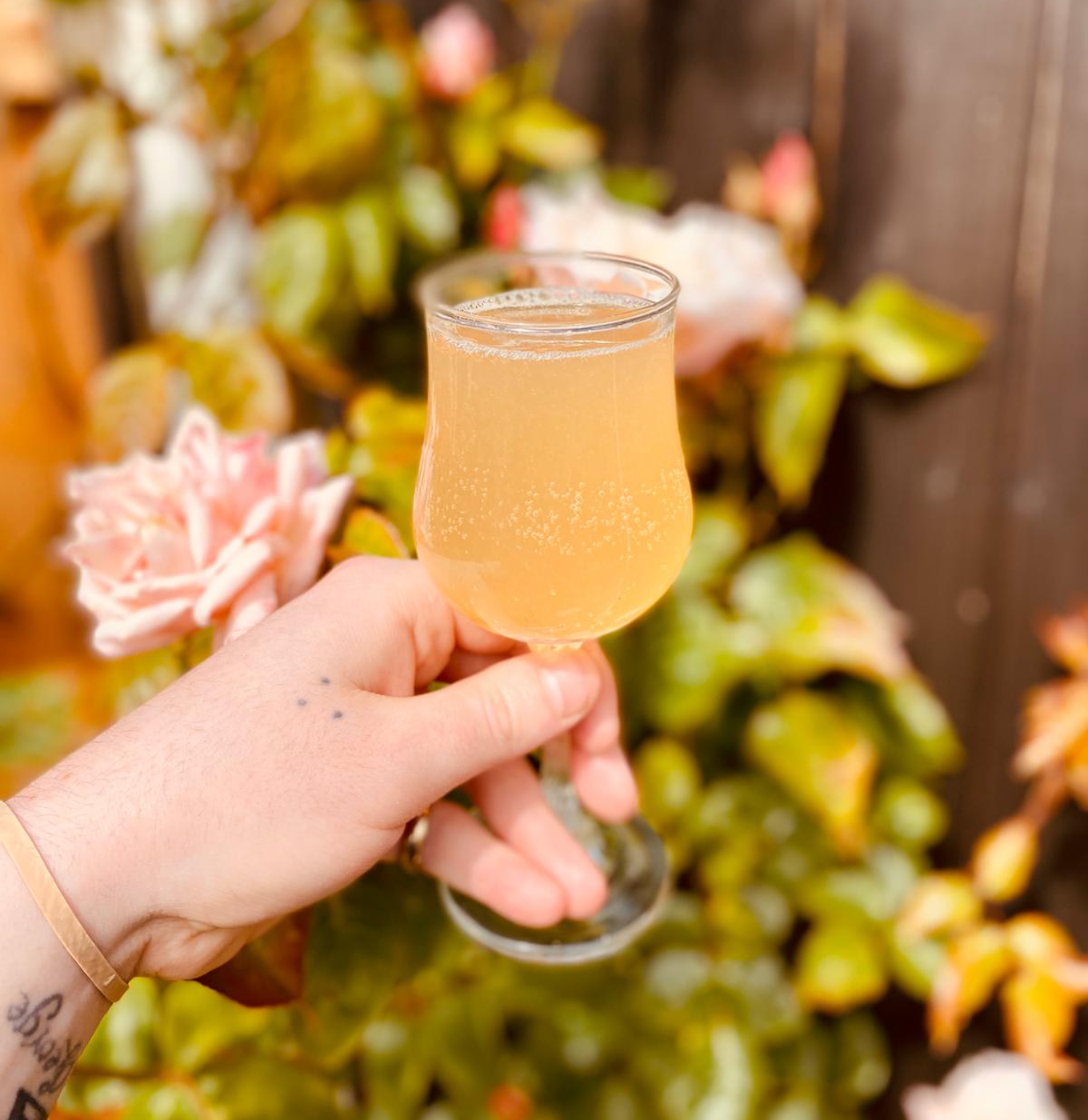