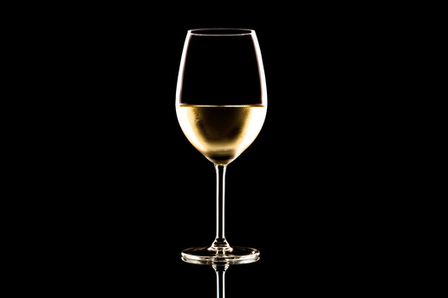 White wine is produced through the fermentation of the pulp of grapes and as grapes are naturally chemically balanced to ferment without requiring additional sugars, acids, enzymes or other nutrients so it is likely that wine was discovered rather than invented by man.

Early evidence of white wine includes residue from five clay amphorae from Tutankhamun's tomb, and in the second century AD Athenaeus describes a white wine from near Lake Mareotis (modern-day Egypt) as "Excellent, white, fragrant, pleasant, easily assimilated, thin, not likely to go to the head, and diuretic."

The colour of white wine ranges from almost clear to deep gold. As all grape flesh is greeny white (with the exception of the red fleshed Tenturier variety) it is possible to make white wine from both black and white skinned grapes. However, if black grapes are used it is essential that the skins (which contain the pigmented tannins and anthocyanins that give colour) and juice are separated from each other quickly and carefully. White wines that are made from dark skinned grapes are known as blanc de noirs (white of blacks) and may have a slightly pink tinge. Zinfandel and Grenache are two varieties of red grape that are well known in the production of white wine.

White grapes need less heat than red grapes to ripen so vineyards at higher altitudes and in northern regions, including those in northern France, tend to produce more white wine than red wine. 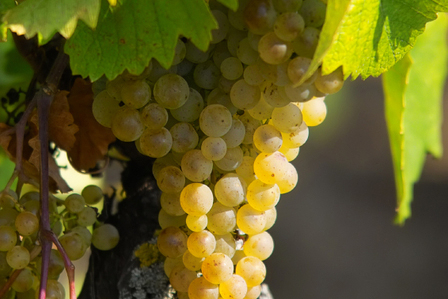 During the early stages of production, white grapes must be dealt with more quickly than red grapes as they can develop unappetising tastes through oxidation at a faster rate than red grapes. There are two ways in which the wine maker can attempt to control the production of these tastes. Firstly he can minimise or avoid any oxygen contact with the must. Some winemakers add a layer carbon dioxide over the white grapes as they are received at the winery and some continue to apply carbon dioxide throughout the production process. Secondly the winemaker can violently aerate the must in order to oxidize the phenolics, which are what produce flavour. These brown oxidized compounds are then removed by absorption into the dead yeast cells (or lees) after fermentation. The disadvantage of this second approach is that body and aroma can be reduced. Sulphur dioxide can also be added to prevent oxidation.

The separated juice is now pumped into a vat and impurities are allowed to settle to the bottom. The juice may be lightly filtered or cleansed by centrifugion. Sulphur dioxide and a fining agent may be added at this point. A fining agent is added to remove very small molecules such as proteins (the proteins bind to the fining medium which makes them heavy and therefore drop to the bottom of the container) so that they do not form a haze in the bottle. The cleansed juice is next pumped to an inert vat or a wood barrel (only a very small proportion of white wine, usually from the chardonnay grape, is matured in oak) for fermentation and a selected variety of yeast is usually added. As the juice has had little contact with the yeast bearing skins yeast is added more often than in red wine production.

Some white wines (and all those in barrels) might now also undergo malolactic fermentation, a process which was once only associated with red wine. This secondary bacterial fermentation changes the sharp tasting malic acid in the wine to riper tasting lactic acid. The total acidity in the wine is not reduced but the taste becomes less aggressive and the weight in the mouth improves. Wines that are put through malolactic fermentation are bottled about twelve months after harvest. On the other hand, wines that are made for early drinking are nearly always racked, fined filtered and bottled as quickly as the process will allow in order to retain as much freshness and fruitiness as possible.

Whether or not the wine has undergone malolactic fermentation, it is now racked (soutirage) several times, i.e. it is run from one barrel or vat to another to separate the clear wine from the settled sediment or lees. To avoid oxidation many vintners do this under a nitrogen or carbon dioxide blanket. Further clarification processes to make the white wine more visually brilliant might include fining, filtration, cold stabilization and electrodialysis.

Each vat or barrel is tasted separately and the winemaker then puts together his final blend which is then bottled. 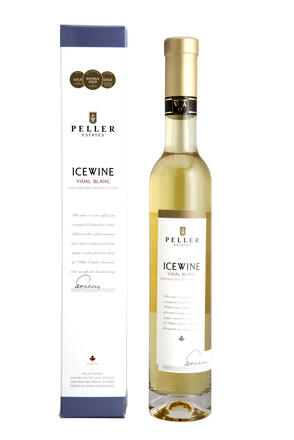 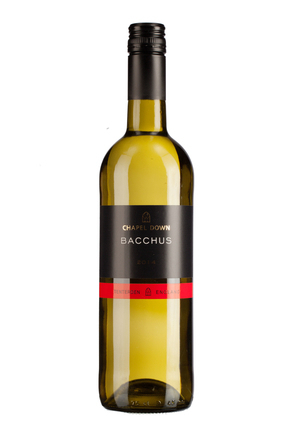 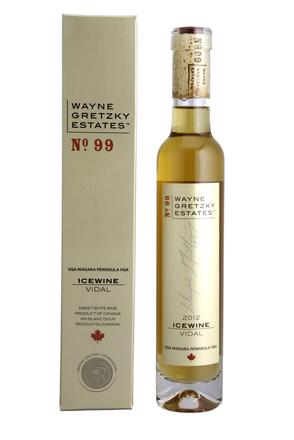 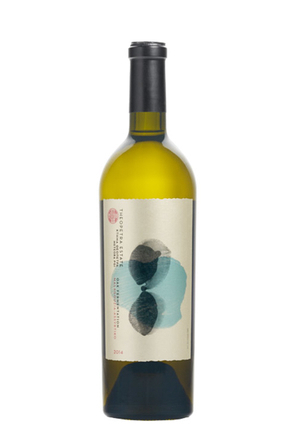 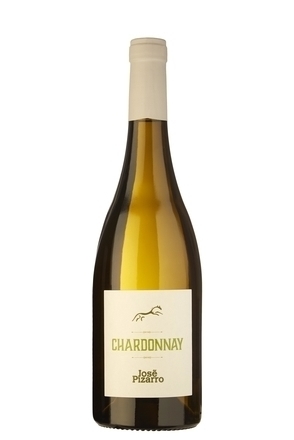 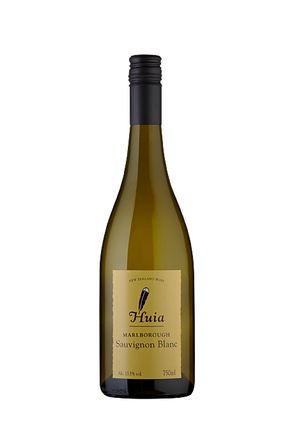 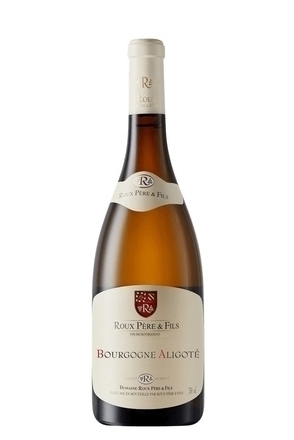 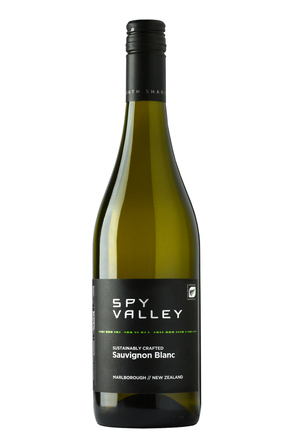 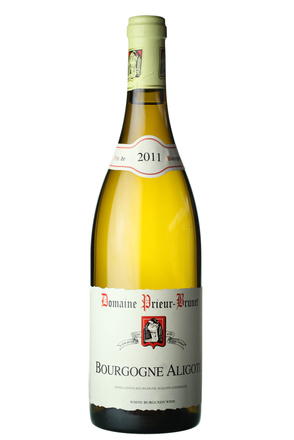 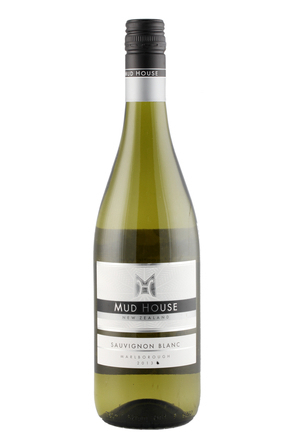 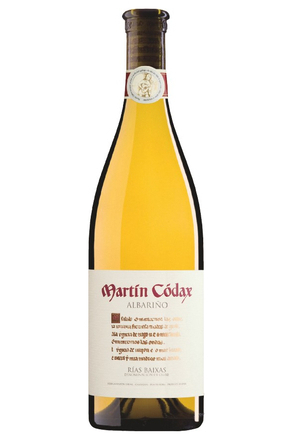 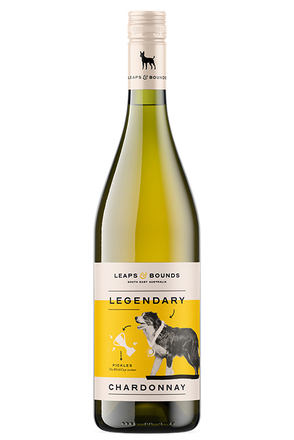 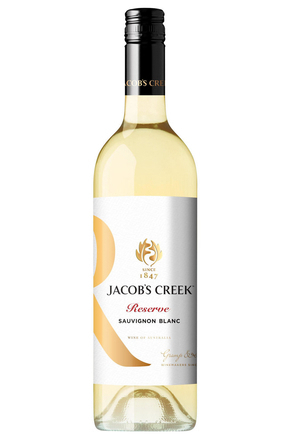 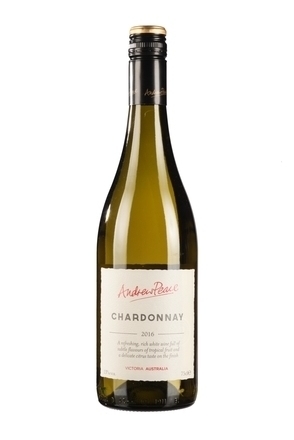 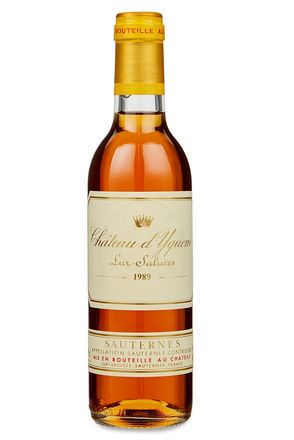 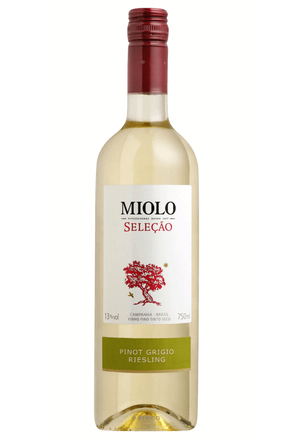 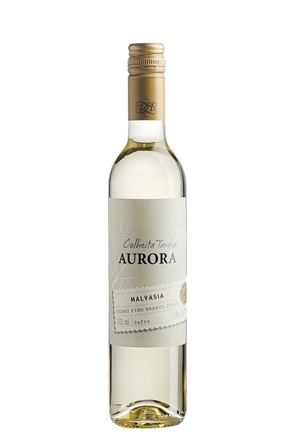