Empirical Spirits Cocktails Made in Australia 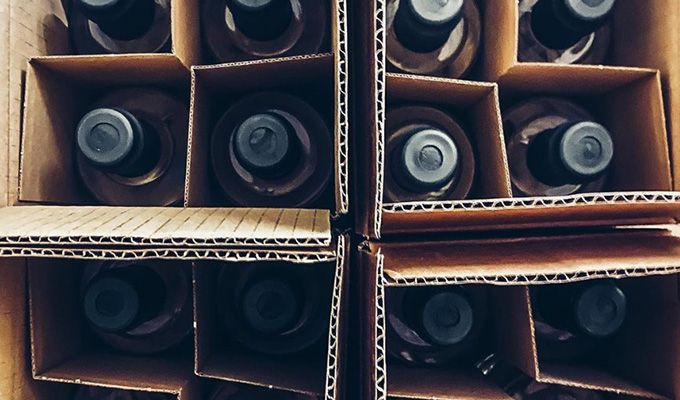 Empirical Spirits brings its collaborations to Australia – and they’re actually being made here.

Everything Empirical Spirits dreams up seems to be as far away as possible from the standard recipe of distillation. They make liquids that don’t adhere to EU definitions, produce flavours you can’t pin neatly into a category and release ABV levels they feel work best for taste. It’s booze production with unrivaled creativity – and now we’ve got an Aussie spin on it.

ES x Scout is the first bottled cocktail the distillery have collaborated with where not all the liquid is being made in Copenhagen. It’s (as you’ve probably figured out from the name) in partnership with Matt Whiley, a bartender and owner based in Sydney and who is currently busying himself with a new home for Scout after it closed its pop-up above The Dolphin in Surry Hills.

“The major difference with this release compared to most others is that we not only launched the drink via our webshop in Copenhagen, but also in Australia simultaneously. This meant batching and bottling the drink in both cities. Of course this added certain logistical pressures, but we were able to cope with them well thanks to our partners in Australia - namely our importer / distributor there, High Hopes Wines,” Empirical Spirits founders Lars Williams and Mark Emil Hermansen told us.

These are two people so very obviously unafraid to share and work with as many contributing people as they possibly can, always with the aim of creating the best flavours possible.

Matt has worked hard to prep the bottles (available to purchase here) for the Australian market. Inside you’ll find Empirical Spirits’ The Plum, I suppose, combined with clarified ugly plums, a pickle strawberry schrub with passion fruit, lemon and cinnamon and a super salted caramel made by utilising olive brine that’s usually thrown out.

Grab a bottle from P&V, Drnks or High Hopes Wine and enjoy over ice. Matt says it tastes great topped with soda as well.

“This is a one off project with Empirical Spirits but doing more collaboration is definitely high up on my to do list,” says Matt. “Everything they bring out, I love, as well as respecting how they go about their business.” 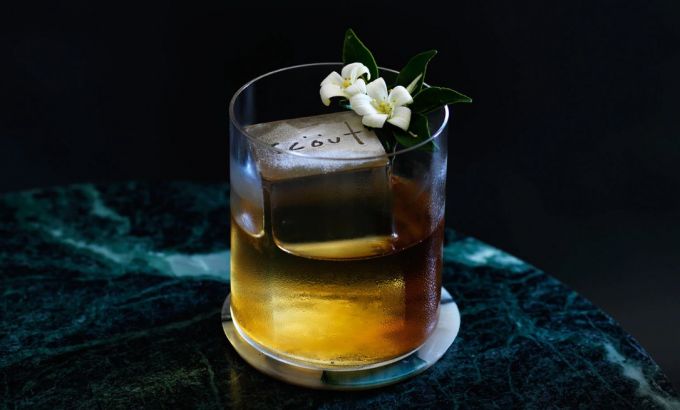 Born from a time when bars were shut down due to COVID, the collaboration series is part of an ongoing effort to support the booze community from Empirical Spirits and as such a percentage of sales from ES x Scout will go to Race Forward.

Following on from Matt’s drink we’re expecting to see a release soon from Luke Whearty and his bar Byrdi in Melbourne as the second and final Aussie venue to work with the team in Copenhagen.

“We are planning on continuing this current series of collaborations till the end of the year and already have some exciting bartenders on board. Last year we also created two collaborative bottles, one with Ryan Cheti (Onyx) and one with Tayer + Elementary (ES X EE). This is another series that we hope to be working on next year,” says Lars.

... comment(s) for Empirical Spirits Cocktails Made in Australia