“We’re not going to break ourselves this time around” 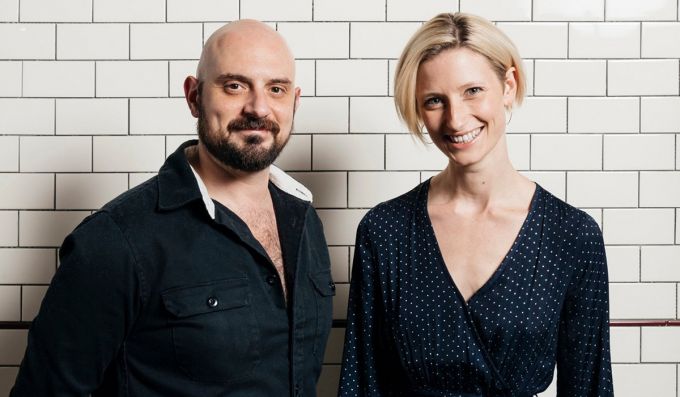 Zara and Michael Madrusan will be approaching Melbourne’s Lockdown 2.0 a little differently to last time. Here’s why.

Hospitality is shutting its doors for another lockdown – and not just in Melbourne, but worldwide we’re now seeing secondary lockdowns from the US state of California to the UK city of Leicester. And while it’s extremely necessary, it also hurts. It hurts the owners, the staff and the suppliers. It’s very much a financial worst-case scenario as well as a crippling mental exhaustion and strain on those trying to find any path out of this.

Which is exactly why Zara and Michael Madrusan, the owners of three standout Melbourne venues (The Everleigh, Heartbreaker and Bar Margaux), an ice company and a bottled cocktail line, have decided to navigate things differently this time. Because survival isn’t always about getting the doors open.

“The first time we went into survival mode,” says Zara. “But we put so much into that, and for such a marginal revenue stream that in turn became a full-time job for the both of us, as well as our operational manager and Bar Margaux’s chef. We were running that whilst trying to figure out how to save the business. We burnt out.

“We’re going to be more cautious of that this time around, not be as ambitious, just keep our brands ticking over and in front of the consumer.”

For those in Melbourne wondering, yes you can still get delicious takeaway meals from Bar Margaux and cocktails to sip at home from The Everleigh, just like last time. 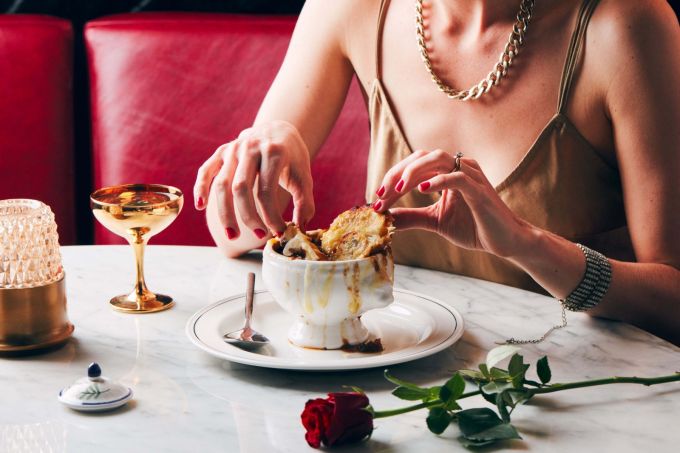 For now, both Michael and Zara are watching the situation play out, with a cemented understanding that control is out of their hands. There’s little point trying to re-write business plans with each government announcement, so they wait. While some Melbourne businesses are already putting bookings live for August, they don’t yet expect to be able to do so. In fact, with the speed of cases rising in Melbourne, Michael fears this is will be constant danger until a vaccine is found.

“We will fight as long as we can for our venues through COVID, but there may come a time when it crushes us. No operator across the country is having a great time right now. We have to ask ourselves what is most important here? It’s all down to our mental health and how long we can emotionally fight, and how long we can financially fight. The mental strain on people is often taken for granted. That’s what scares me most, what will we look like as people, this entire industry, at the end of this? I know I don’t sleep at night, and so many other owners don’t right now either. What happens when we are allowed to get back to work? To have to then bring that energy and that dedication.

“We are not going to break ourselves this time around. Our family and ourselves suffered so much last time. We’re not prepared to do that again otherwise there will be no businesses to come back to if we don’t look after ourselves,” says Michael.

“When we reopened last time we were shadows of ourselves,” says Zara. “We went back into shifts at The Everleigh and it was so tough offering the energy to customers and to our team that they deserved.”
The news of the second lockdown hit Zara and Michael a month after opening The Everleigh’s doors again and two weeks into Bar Margaux welcoming back guests.

“We had initially wanted to wait until venues were allowed up to 50pax to open Bar Margaux but that kept getting pushed back so we decided to open with a reduced capacity of 36, which meant barely breaking even,” says Zara. 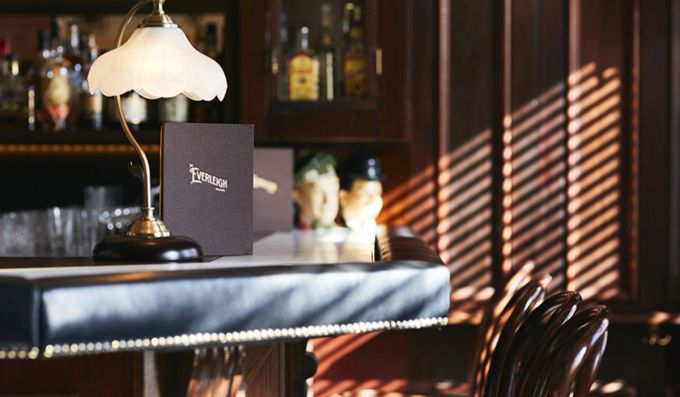 As for Heartbreaker, the initial restrictions would have meant opening a venue that was as far as possible from the original concept of a dive bar.
“With Heartbreaker, there is only so far that we’re willing to transform it. It would have become a sit-down pizza restaurant if we opened and kept in line with restrictions, which is so far from what it should be and what we want it to be,” says Zara.

As it turned out, cases of COVID became too widespread and Melbourne went back into a six week lockdown. Something Zara says she tried to prepare herself for.

“I tried to anticipate it, I told myself not to get too nervous, that we had it under control if we went back into lockdown, giving myself pep talks. The day they announced it we were doing one day with the team in the office so everyone was here… it was like an emotional tsunami. To know it can happen again and just like that we went back to square one, we lost three months, they disappeared in front of our eyes.” 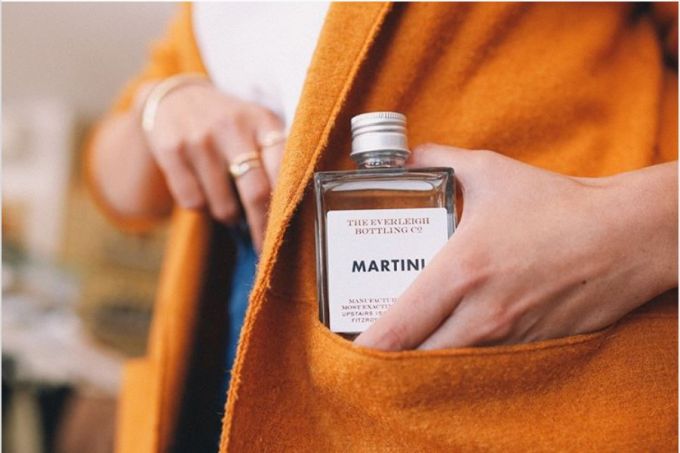 bottled cocktails from The Everleigh

Now in lockdown, Zara and Michael are hoping the government can do more. Several of the staff across the group are on long-term visas and are currently receiving no help. “It’s massively challenging to support our team financially when we can’t pay ourselves. There seem to be no plans in place to help temporary visa holders – it’s a dire situation – we understand the government has a responsibility first to its own people, but there has been second and third waves of funding and still nothing is being announced for these people,” says Zara.

“This lockdown is going to be a lot harder than the first,” says Michael. “There is a lot more anger and finger pointing and blaming the situation on sets of people. Melbourne has learnt you will go back to square one. But the blaming doesn’t help. We need to wake up and understand the government is going to take this approach and this is how it will go if cases spike.”

... comment(s) for “We’re not going to break ourselves this time around”