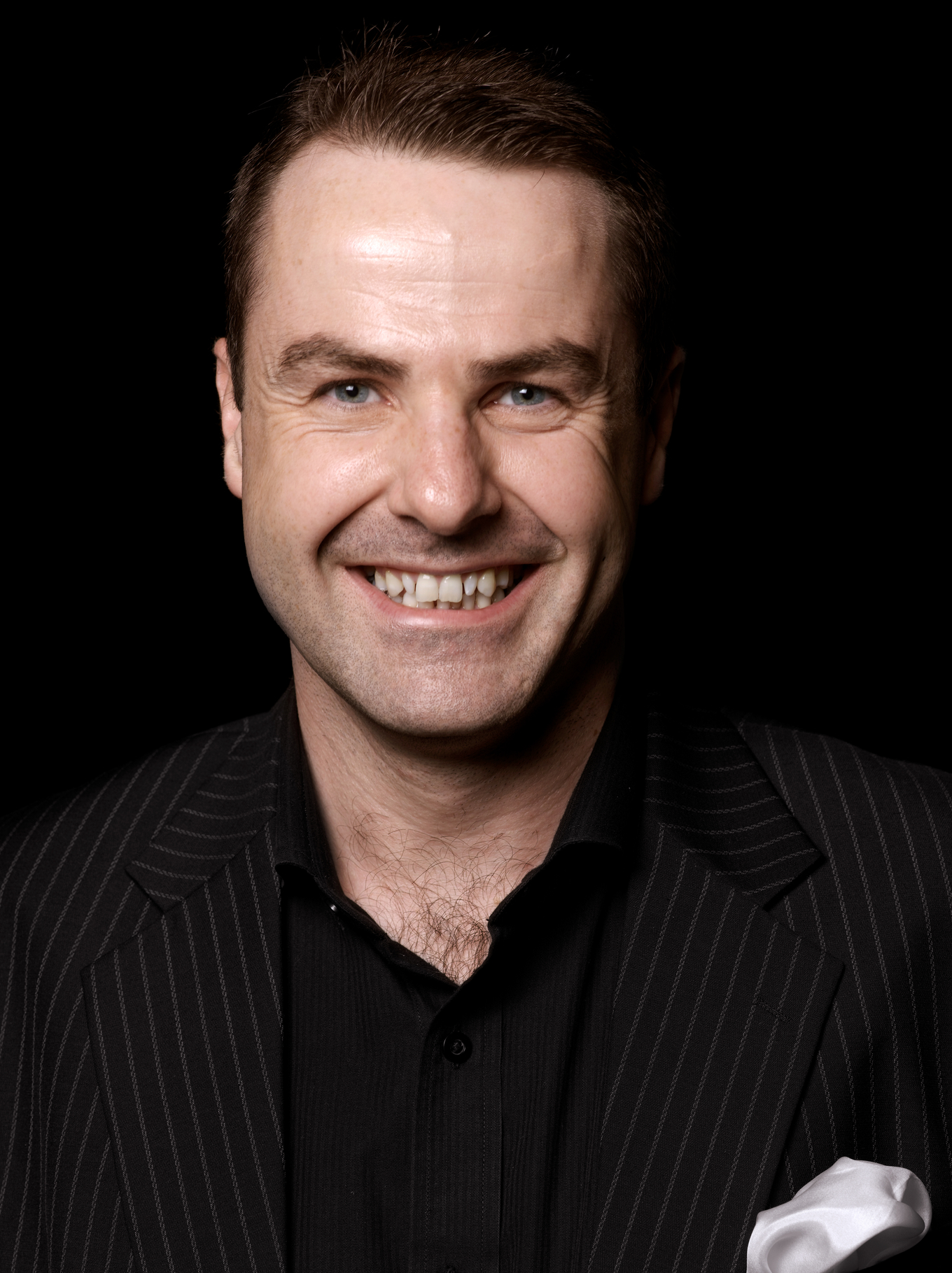 Much in demand in the art of mixology throughout the world, Philip nevertheless finds time to give back to the community in full.

One of the cocktail community's most visible presenters and educators, and an in-demand on-trade & beverage consultant to drinks companies around the world, Philip Duff hails originally from Ireland. From learning his craft in the vibrant city of Dublin, Philip moved to tend and manage bars in London, New York, Grand Cayman, Rotterdam and The Hague before setting up his Liquid Solutions Bar & Beverage Consulting company in 1999.

Talented, presentable with quick wit and encyclopaedic knowledge of his craft, Philip was soon in demand to teach seminars - which he does in over forty countries a year.

His early career highlights include creating the Total Cocktails on-trade bar training program that won an award from the Liquor Control Board of Ontario, Canada in 2003. From there he went on to organise the world's first Molecular Mixology seminar in Paris, 2005. And then - ever ready to expand further - he opened Europe's largest bartending school and in 2007 in Amsterdam he organised an award-winning cocktail-themed visitor experience. From there, Philip helped to create a brand that won Best New Product at the Tales of the Cocktail Spirited Awards in New Orleans, 2009.

Also in New Orleans, in 2012 he took the Spirited Awards Golden Spirit award for World's Best Presenter and became the first ever Director of Education for Tales of the Cocktail in 2013. Always reaching out to express more on his chosen metier, in 2014 Philip recreated the oldest known recipe for gin from a 1495 Dutch-language book in the British Library - that has to be a world first!

Asked why he choose to honour the year 1971 for Heering's starred anniversary, Philip told me, "1971 was the year the 8th James Bond movie, Diamonds Are Forever was released - it was the first, and to date, the only Bond movie or Ian Fleming book featuring Holland, where Bond travels to investigate diamond smuggling." It ia also a place Philip knows well.

In 2008, Philip opened the Netherlands' first speakeasy cocktail bar, Door 74 in Amsterdam. Drinks there are listed in three different sections: super boozy, medium, and light but 'you name it - they can make it' is the name of the game.

In true speakeasy fashion, the bar's entrance is hidden away. The popular venue quickly hit the scene with a bang as the place to go and it was soon nominated twice as one of the world's four best cocktail bars (2008 & 2009). It won Best Cocktail Bar and Best Bartender awards in both 2009 and 2011 at the Venuez Dutch Bar Awards. And, after the venue was featured in "World's 50 Best Bars" it was credited with kicking off an entire wave of classic-cocktail focused bars in the Netherlands.

And, in pride of place, Cherry Heering products hold their own there very well, he tells me.

"I've loved the Genever-Cherry Heering flavour combination of grain, spice and cherry since the late 1990s, when I moved to Holland myself and began experimenting with genever and I grew to love it."

And there's more to it, he reveals. "Well, 'Ice' is slang talk for 'diamonds', and Bond as a spy goes undercover as a diamond smuggler, plus Ice Spy sounds like I Spy.

"When a Cherry Heering cocktail (also, coincidentally, made with genever) won a contest I was judging in Copenhagen in 2009 which was to find the official cocktail of Copenhagen, each competitor was generously presented with a 1920s bottle of Cherry Heering, from the family's private collection. I'd never seen such old bottles before and was impressed."

Is there a current trend in the industry that is exciting and progressive?

"Definitely the use of historic and accurate ingredients, and a return to simple, straightforward flavours and cocktails, but executed perfectly every time, and without fuss." He says decisively.

An accomplished and engaging speaker, Philip has many devotees and his sought-after seminars on bartending, cocktails and spirits know-how have been attended by more than 90,200+ bartenders in over 124 cities around the globe since 1999.

Philip was inaugurated into the Gin Guild in 2015. He launched his own brand, Old Duff Genever in New York in 2017 that almost immediately acquired cult status, being listed within a week in every New York bar that was a member of the World's 50 Best Bars.

His consulting firm Liquid Solutions helps drinks brands connect with the world of bars - it is centred around new product development mainly and encompasses many aspects ranging from copywriting to creating on-trade engagement and education content as well as trade engagement programs.

As well as teaching seminars, founding an award-winning craft-cocktail bar, owning Old Duff Genever, he serves as director of education for Tales of the Cocktail and appears regularly on television and in many international publications as diverse as Esquire, Reuters, The New York Times, The Wall Street Journal, Food & Wine, Australian Bartender, Imbibe and Mixology.

And it's not all take and no give with him. When asked 'If you had one chance to make our industry better what would you do (and are you doing this already)? He was firm in his reply. "In my own small way I am; my brand Old Duff Genever donates $1 per bottle to charities that cater for bartenders in need, and I'd like to see more brands recognizing that they have a responsibility towards the people who sell their products." 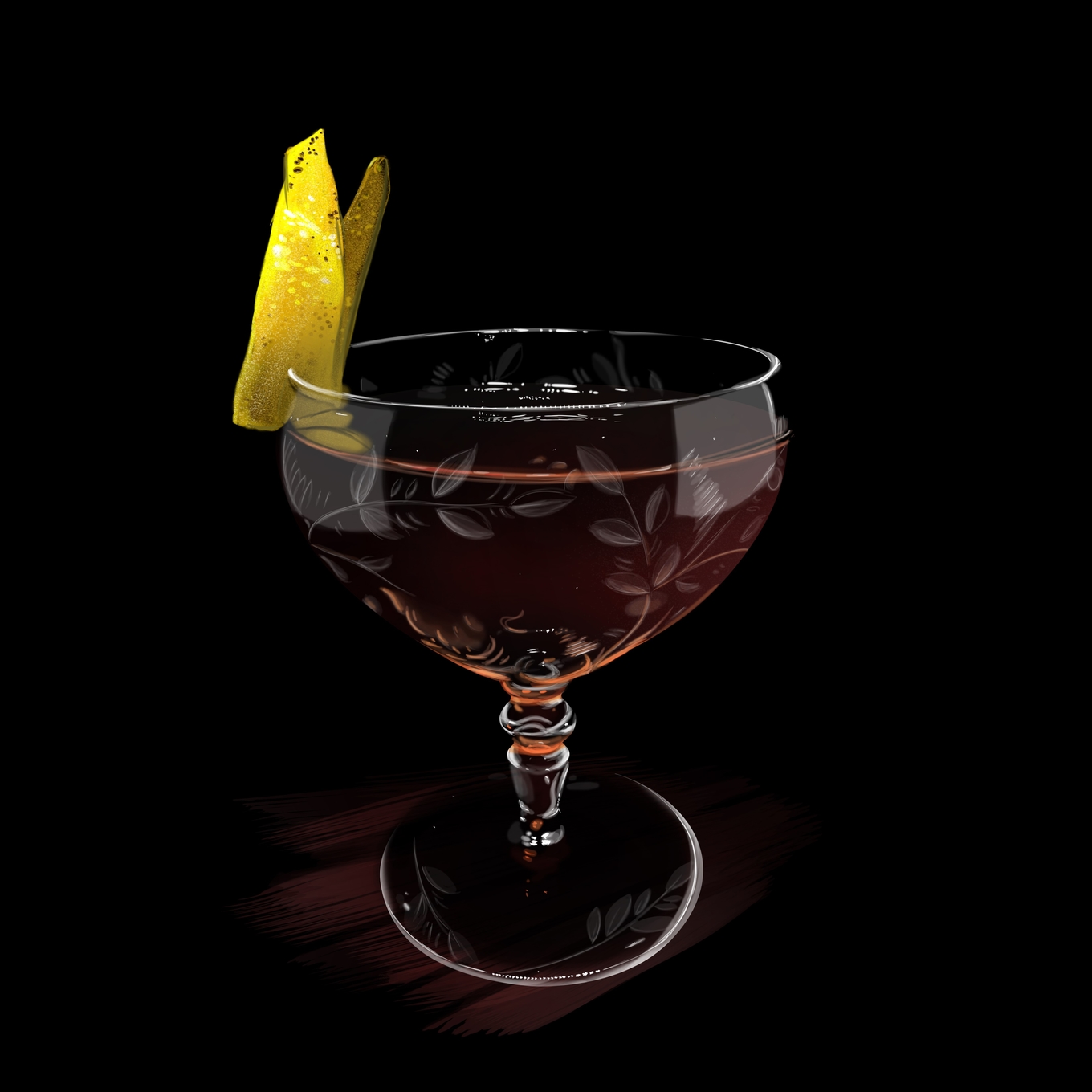 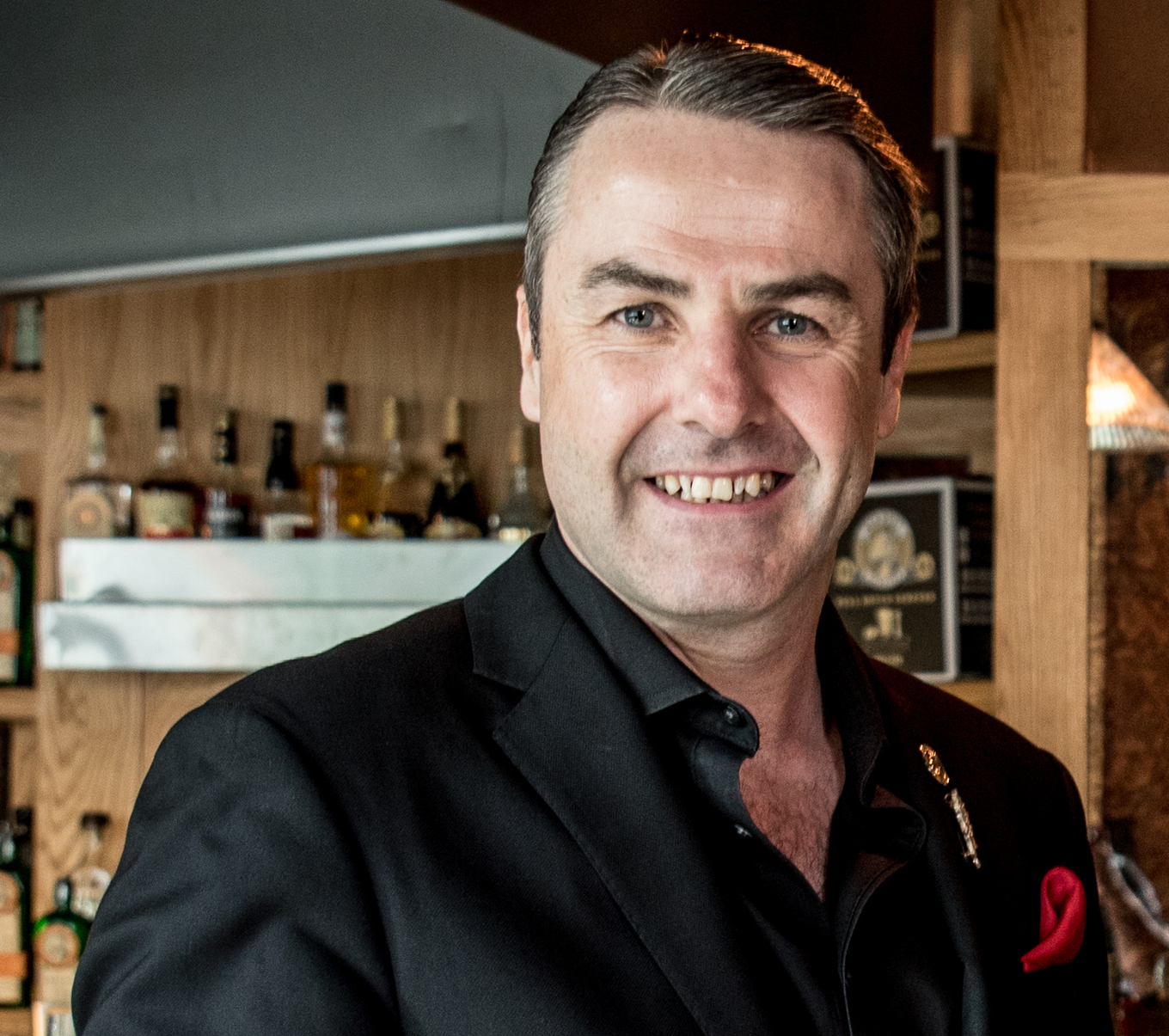