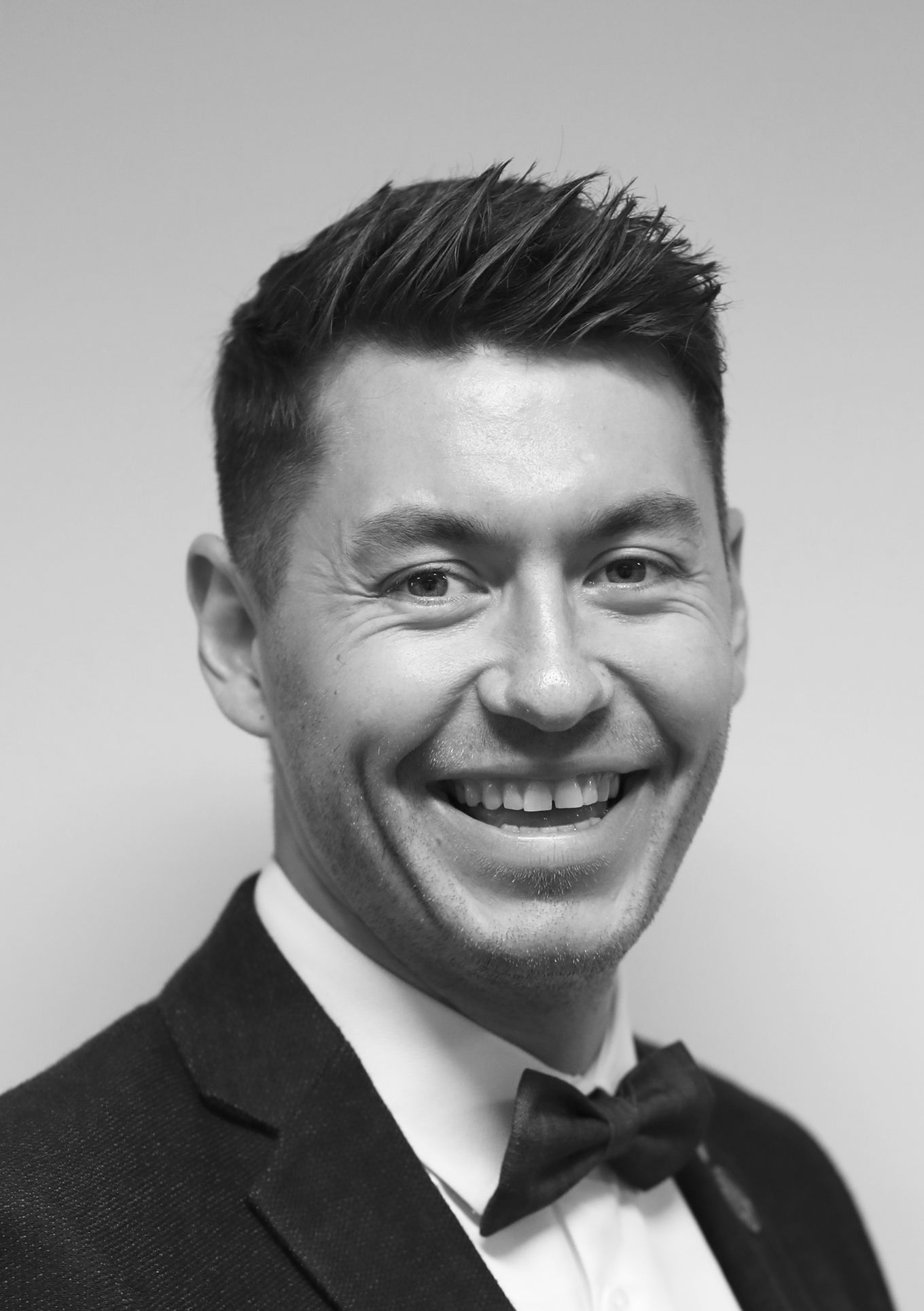 Hailing from Dublin with a Degree in Mechanical Engineering, Darren began his bartending career in New Zealand in 2012. With his engineering thought process he’s motivated to break down and de-mystify the cocktail scene (an enigma in itself) and make it more accessible to his customers at the iconic Longroom Bar in Ponsonby, Auckland.

No doubt a tough year for Cherry Heering sales globally, Darren chose 1941 - Alan Turing's invention of the machine that solved the enigma code, which took years off the second world war and saved countless lives. His inspiration is Turing's mathematical mind. Using an inspired process to that of the creation of the invention that solved an unsolvable code, Darren uses a similar methodology in designing his drinks and developing a sustainable bar culture in Auckland.

His first introduction to Cherry Heering was a version of the classic Raffles Hotel Singapore Sling at Monsoon Poon in Auckland. As we know, the Singapore Sling includes; gin, triple sec, Bénédictine DOM, grenadine, bitters, pineapple and lime juice plus soda and let's not forget Cherry Heering. There is a whole lot going on in this drink. "I think there is a way to approach drinks in a deductive way - break down each element to achieve great results and we can do this with the Sling."

This analytical approach also manifests itself in Darren's approach to sustainability. He is lucky to work in a venue with a full service kitchen which helps close the loop on produce. "It turns to a nightclub at the weekend. That in itself is quite a wasteful venue in terms of plastic straws for example."

"So what we've done is we've taken all our waste produce, for instance our egg yolks, they go to the kitchen to make the hollandaise for the café during the day. All the rest of our waste goes to a worm farm that we have in the complex."

We're trying to promote bartenders to not put straws in drinks. We'll serve the drink and if people want a straw they can ask for one and get one, but not just wastefully putting that plastic into the glass. Just small measures can make a difference because we go through 500-600 people in the venue at the weekend. So if we do that, we can turn down a just little bit of our footprint."

"There is a bar, Sherwood, Queenstown, that basically have all their wines in kegs. So no glass bottles and all beers are on tap too. They just reduce all that sort of waste and recycling. I think for me the sustainable bar just stops that needless stuff that can get in the way and New Zealand is leading the charge on this. Take napkins for example - serving drinks on napkins is fine but most of them go straight into the bin. It's not going to be repurposed - it's just essentially - you're putting something on the bar top that you're going to throw straight in the bin. The same goes with the straws. It's trying to find those things that don't inherently affect the customer's experience and make them environmentally friendly to help the planet."

Another passion Darren has, is extending New Zealand cocktail culture to embrace lower alcohol strength drinks using aperitifs as the main ingredient. "For me the whole concept of aperitivo is it's not really about the drinks, it's more about the time of the day and being with your friends."

"We're going to just sit down. We're going to enjoy each other's company with some food. And yes, there are some drinks there as well, and I think that's the thing that I really like about it."

"A lot of times these rituals are solely around the drink aspect, where this one is more about gathering with people and approachable relaxed drinks are involved."

Can a combination of Irish engineering excellence and Kiwi environmental awareness delivery relief, hope, in the midst of what is arguably one of our most waste heavy industries? That's the crux of Darren's style. He's developing a sustainable approach within bar culture alongside offering lower alcohol cocktails and he sees this as important as his analytical approach he takes to generating flavour profiles. Seventy-seven years on from Turing, perhaps this is a modern-day cipher to the enigma code for hospitality sustainability. 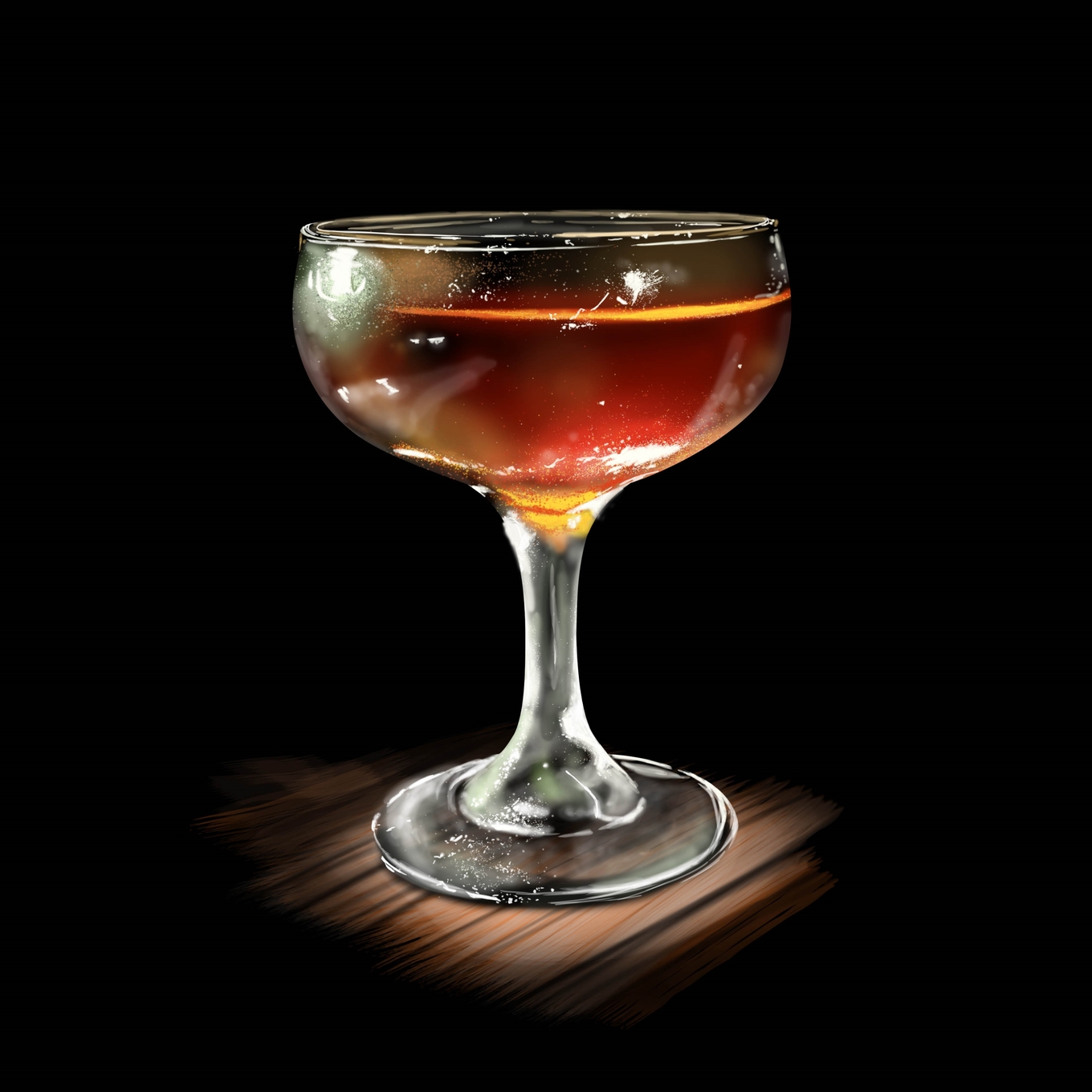 "This cocktail is based loosely on the Remember the Maine, a drink with a similar inspiration. I use ingredient that would have been found in Europe at the time of WWII: scotch whisky, vermouth, Yellow Chartreuse, Cherry Heering and then to bind the flavour a dash of Peychaud bitters."

Stir with ice in a mixing glass and strain into a chilled Coupe/Nick and Nora. Garnish with orange zest.