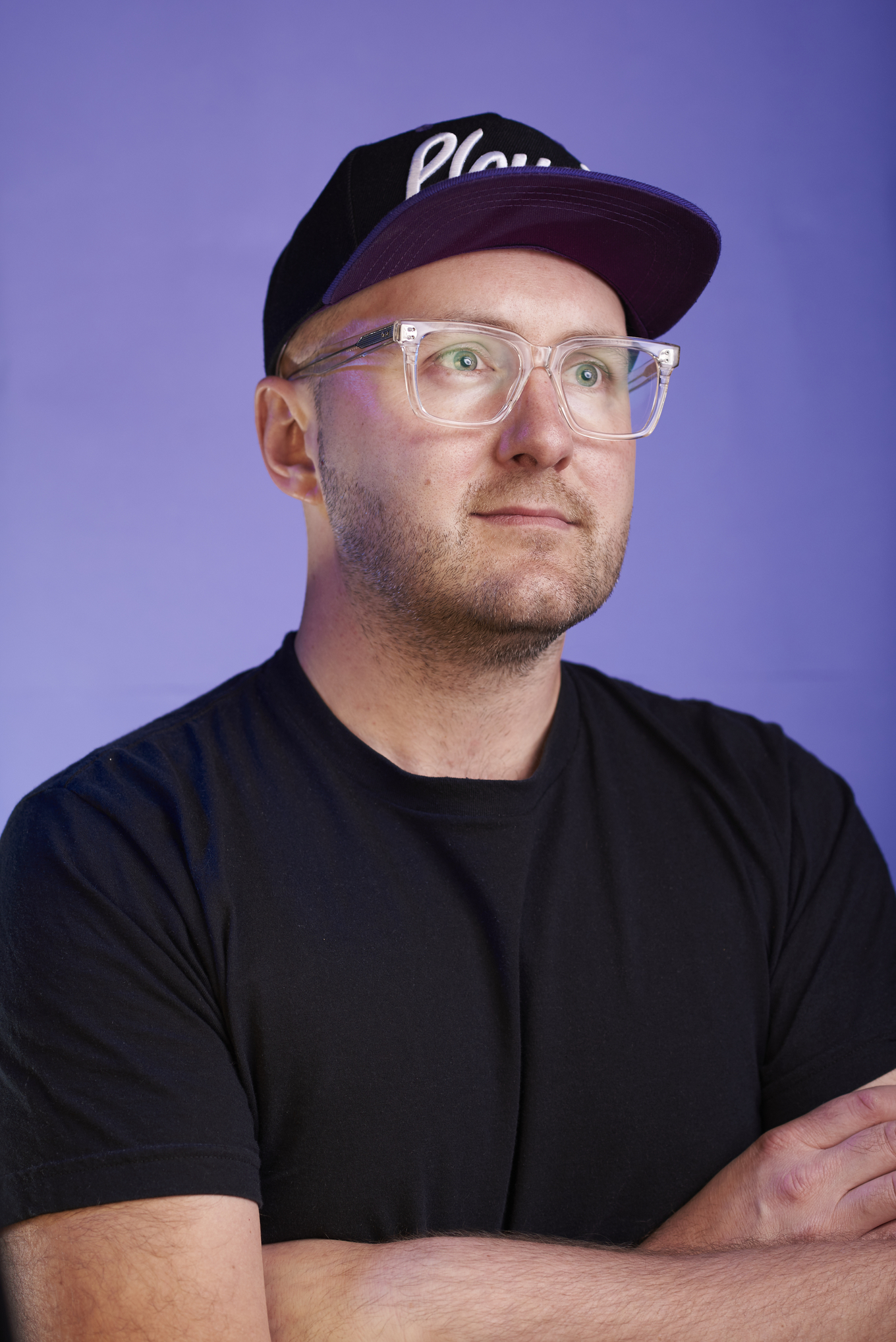 Alex is the founder of industry non-for profit P(OUR). He’s also the former Head Bartender of Artesian, London, a bar he led to win multiple awards, including being recognised as No.1 for four consecutive years in the World’s 50 Best Bar Awards, collecting several personal awards along the way, including “Best International Bartender” (2012), at Tales of the Cocktail.

Alex chose 1921 from the 200 years of Heering's history - The year when the famous illusionist Harry Houdini started the Houdini Corporation to use his fame in order to diversify into new and interesting areas.

Alex has put his energy and considerable talent to be an agent of change through building a like-minded community and bringing our industry together with one voice. "I think what is really important now is that our generation is especially well placed to demand these sort of changes because there are way too many areas where things are still being done like they have always been done. For us, we are not afraid to ask for what we want to change. Also, we need to be part of the change because it's not about pointing fingers. It's about everybody working together, to achieve that".

This helps to explain Alex's choice of 1921. Harry Houdini used his talent and his fame to branch out into other areas to try and make a difference. Alex knows that his numerous awards as the former driving force behind The Artesian gives him a platform to be able to try and make a difference to the industry he knows and loves. P(OUR) is the perfect vehicle for Alex to influence the direction and make the drinks industry and better, healthier more equal and more sustainable place for all.

P(OUR) is a symposium described as a "bartender collective" that seeks to "build a holistic community for the global drinks industry". The symposium convenes annually and features a series of curated talks by influential bartenders and drinks professionals. He sees the industry changing for the better, particularly in its closeness and collaboration with the fine dining scene; "I think that some bars are heading in that direction. At the same time restaurants are losing the stuffy white tablecloth look and are getting much more simple with simpler menus, simple décor and the focus is really where it should be, which is on the produce. I think for me, this is where the bar industry is heading. Bars are now beginning to understand fully what is their style and their own journey rather than following a trend, which is going to be different in a year's time. The people who just follow what's happening at the top of the industry will never lead. This is a huge step for the maturity of our industry".

P(OUR) is aiming to be at the forefront of this change while focusing on the sustainability of the industry. "I think the biggest difference with P(OUR is that it's set from the point of view of the bartender. First of all, it's about staying true to yourself and then realising that you need to manage yourself. There's not going to be anyone else managing you in a job which people used to do for a few years and have a good time and party. Suddenly, with bartending becoming a viable, long-term career it's more like a marathon. When you run a marathon, you need a schedule and you run it in a different way than you would run a sprint".

The duty of care to himself and his staff is an ongoing passion for Alex; "It all starts with your body. It's very difficult to generalise it but I think the responsibility really lies with all stakeholders. I think we all understand that licensing or regulation is not a bad thing but at the same time, if it's taken to the absolute extreme, it doesn't make sense either. Bartenders have a huge responsibility in dispensing essentially what is a drug but the responsibility also lies with the consumer and the industry itself as a whole".

P(OUR) sets its sights on being a forum to answer the most pressing issues in our industry like gender equality, financial and environmental sustainability as well as the health and wellbeing of the people who work in it. Alex sees these issues as the natural flow through from issues that are increasingly relevant in society at large; "If we had full gender equality in our industry, we would have a greater chance at succeeding with the health of our industry and the sustainability of it as a whole. It would allow us to have a more balanced approach to achieving that important goal. Perhaps gender equality is maybe the priority".

Alex was first introduced to Cherry Heering in the mid-nineties at his first ever bar course in his hometown in the Czech Republic. The course focused heavily on product knowledge and classic cocktails and Cherry Heering and the story of the Singapore Sling stood out for him. He was already a working bartender by then and the knowledge he gained through training whet his appetite for more and influenced his career path to start P(OUR) in 2016.

"I love how Harry Houdini used to challenge local police wherever he went to chain him up and hand cuff him and he'd always escape, my kind of character. Lolz." 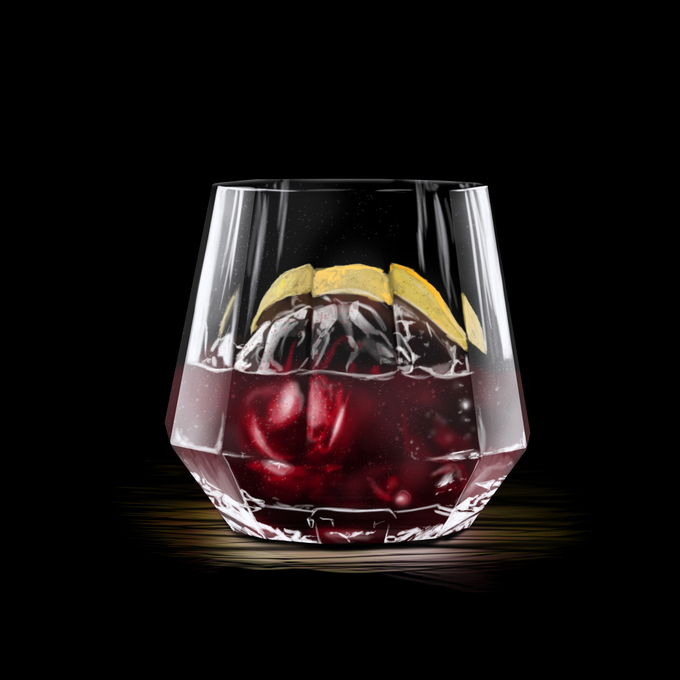 Now U See It, Now You Don't Cocktail

*Lingonberry Ferment
4g Champagne yeast
2.5kg Lingonberry
1.4kg sugar
2g pectolase
5 litre water
To create the base chop fruit. Combine with pectolase and 3.5litres of water. Place in fermentation bucket with air lock and leave in dark room at 22-24 Celsius for 24-hours. Combine sugar with 1.5litre of hot water and combine with yeast. Add the mixture to the base and leave for 5days. Strain using strainer and place into demijohn with airlock and ferment for at least 6-months. Strain using superbag.