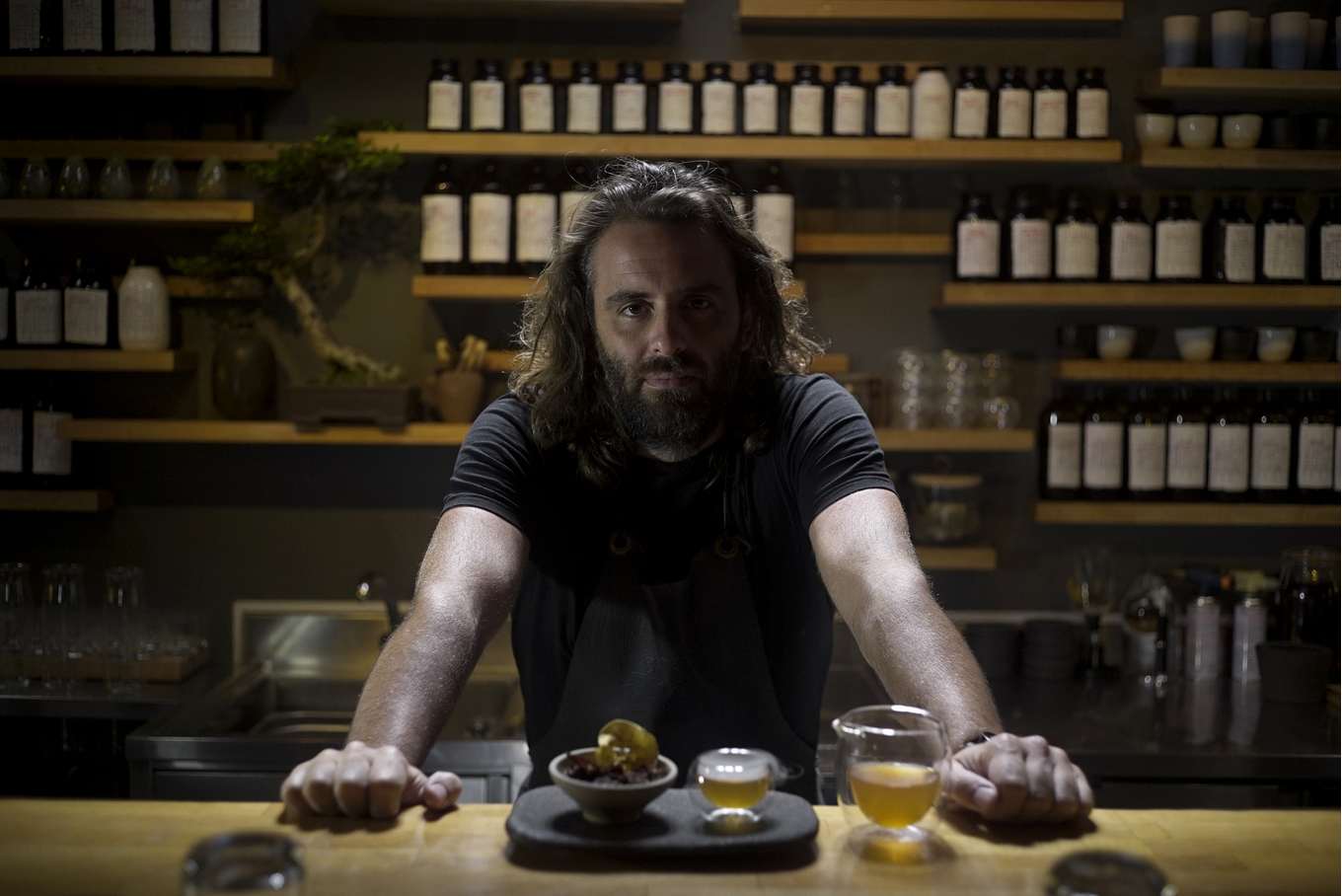 Luke Whearty began his career in the bartending industry as a kitchen hand “to get some extra money at night, so that I could surf during the day,” the Coffs Harbour native explains. “It was a great childhood growing up by the ocean and something that I will cherish forever. It became such a big part of who I am.”

Luke “got addicted to bartending at an early stage purely because of the creative element of it. The fact that I was learning something every day was super addictive, and something that really made me hungry to push myself to see how far I could advance in the industry. It’s still a driving force for me to this day. I have learnt something every day since the start, and I can still honestly say I love what I do!”

For Luke, some of his biggest influences early on came from the culinary world; chefs such as Ferran Adria, Magnus Nilsson and Ben Shewry to name a few. However, “I have a lot of different influences, from art to sports. I’m just always really inspired by anyone that is dedicated to their craft and aiming to push the boat out a little,” he added.

Of his job, the element that Luke loves the most is “anyone doing something different and being creative. I love seeing, hearing and tasting new things. As you get older, you experience less and less, which makes it super special when new experiences do happen.”

Luke continues, “Carving my own path is important. However, I’m always looking at others around me for inspiration.”

Continually looking to take the next step in his career, Luke is focused on setting up a new concept entitled ‘Byrdi’. Centred around Indigenous Australian ingredients, the idea will be “very seasonal and producer driven,” he explained.

A busy man, on top of developing his new business idea, Luke is in daily contact with his team in Singapore and flies back and forth regularly between Singapore and Melbourne “to oversee Operation Dagger,” he added.

Currently gearing up for the arrival of his first child, it’s important to Luke to constantly change things up. “I change the menu in my bar every three months because coming from Australia, seasonality and change is a part of me,” he explains. Currently, Luke is based in Singapore, working on his next menu, which he believes “will be our best yet. Expect things like fermented starfruit wine, distilled horseradish, pickled fig leaf,” he adds.

For Luke, a strong sense of provenance and working with local producers is key in his current role. “I don’t want to go to a bar in Sweden and drink a Negroni or a bar in Australia and have a Manhattan . I want to have something that is unique to that time and place,” he stated.

Of Cherry Heering, Luke has fond memories. “A few years ago, I got my hands on a vintage bottle of Peter Heering from the 60’s and was blown away. I was amazed at how the flavours had matured and stood the test of time. I made some amazing classics with it from Blood and Sands, to Remember the Maines, and they were all outstanding. The only downfall was that once the bottle was finished, I couldn’t get it anymore!”

For Luke, 2017 holds an important place in his life as it was the year that he both got engaged and chose alongside his partner to become parents.

Luke’s cocktail is created using a selection of flavours and experiences that he shared with his partner in 2017. “From visiting Harry’s Bar in Paris, to eating at Noma in Copenhagen, to our trips to Cape Town and Moscow; each flavour in the drinks represents something from each of these experiences,” he concluded. 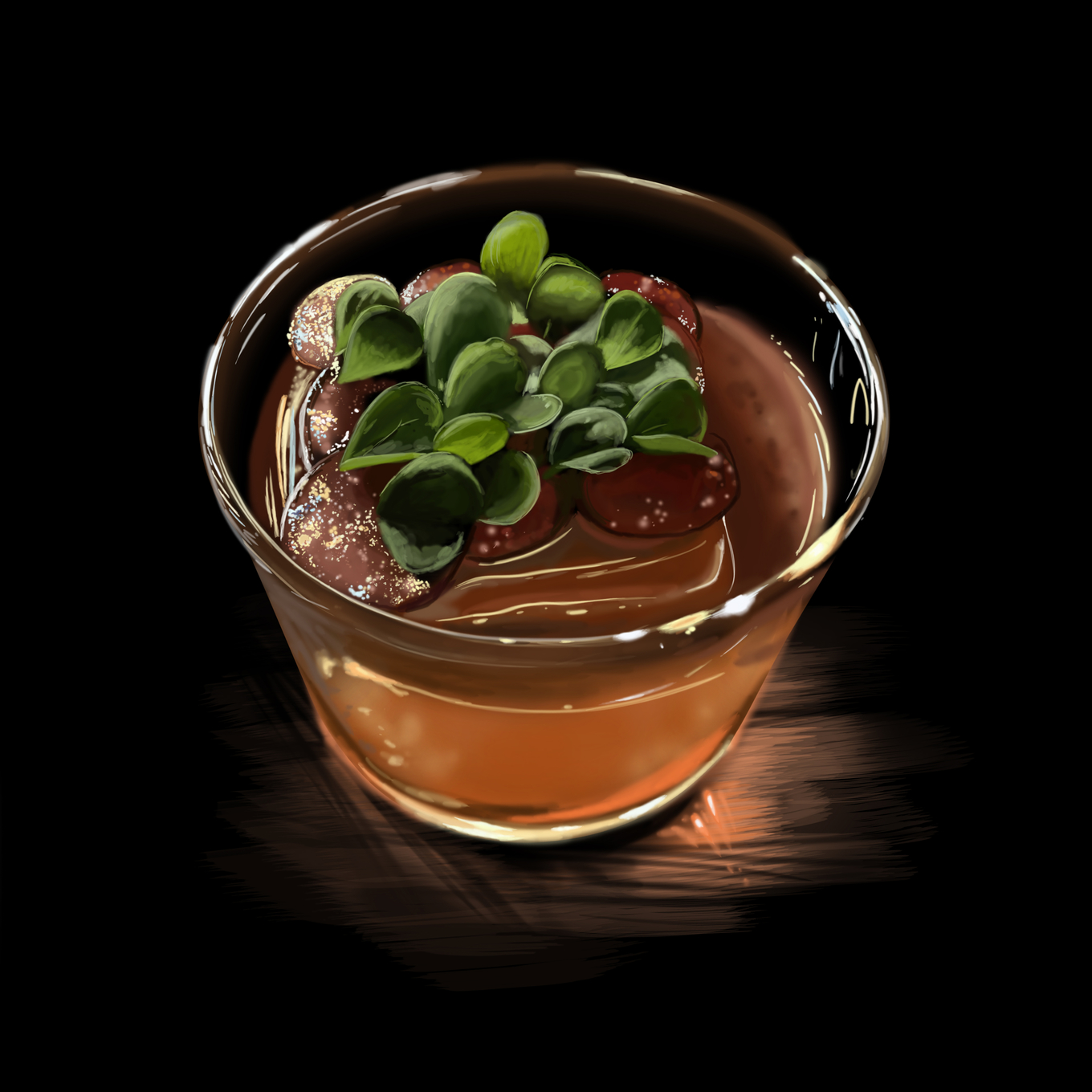 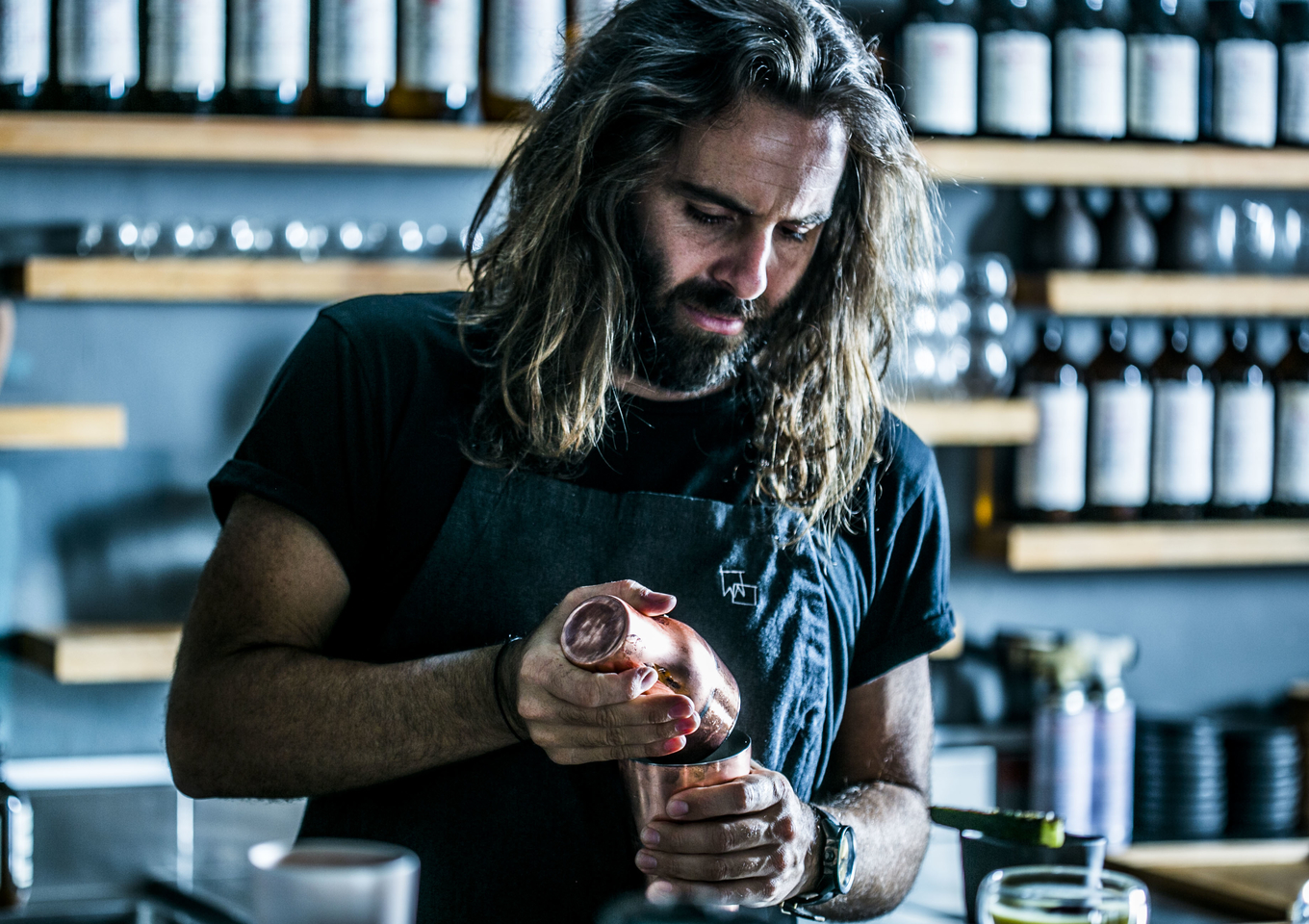