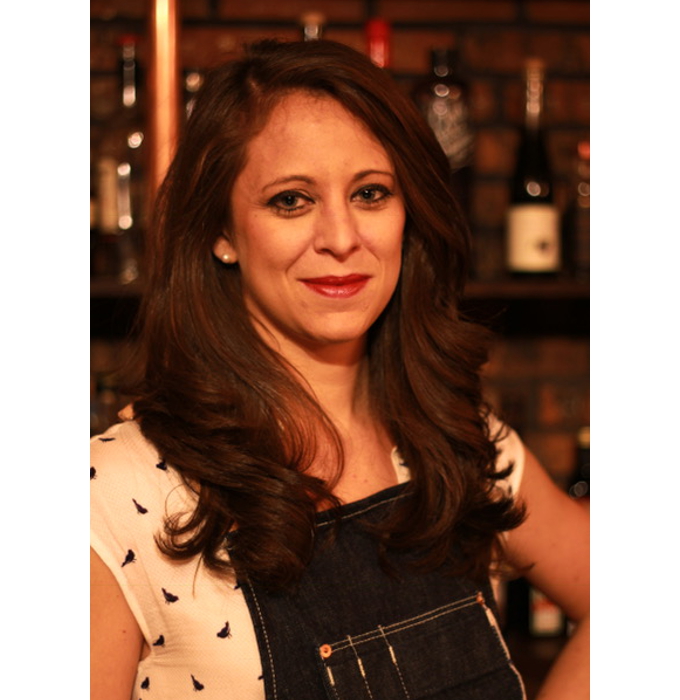 Pamela didn't start her working life as a bartender, but rather she got into it quite by happenstance when she was laid off from a corporate marketing job in 2008. Determined to show her parents she could hold her own in the world, and unwilling to wait for the economic downturn to reverse itself, she picked up a bartending job working the afternoon shift at a sports bar in Murray Hill.

It's an area known for its raucous nightlife and working the afternoon shift didn't get her an easy introduction to bartending!

But determination pays off. And by exploring every avenue she could find to gain more knowledge – such as avidly researching mixing techniques via YouTube and the like, she persevered. Then Pamela took another significant step by joining the United States Bartenders Guild (USBG), then went on to become the National President; and got her master’s in NYC food studies.

With that study duly completed, Pamela went to work at Empellón and King in SoHo to get more experience and glean more in-depth knowledge of her chosen profession. At the same time – by trial and error and sheer hard work – she further developed a style all of her own. Soon moving on – she's not one to let the grass grow under feet – Pamela then became part of the opening team at The Dead Rabbit Grocery and Grog, and soon after that she was ready to open her own place – Seamstress.

Seamstress is a classy cocktail bar on the Upper East Side that distinguishes itself for its mastery of American classics offering 50 of them, from the Aviation to the Zombie, plus new creations. The sewing-themed drink list is based on her philosophy of pleasing customers first, saying "I would never make a drink that a customer wouldn’t want a second round of. I understand the idea of fringe cocktails, but I want to put things on the menu that taste good. And maybe you’ll want two.”

Now firmly entrenched in barkeeping and at Henry at the Life Hotel, she has gained a good solid reputation within the industry and around the entertainment/bartending circuit. Along the way, she has developed her own style and also has shown she is more than capable of making her way successfully in a tough trade.

Intrigued by her choice of the year 1948 for the signature drink to celebrate Cherry Heering 200th Anniversary, I enquired 'Why did you pick the year 1948?"

"There are two major events that transpired that year. The first being the formation of the state of Israel and the other was the last time the Cleveland Indians (baseball team) won the World Series title."

Her family helped build the state of Israel before its establishment, and Pamela grew up in Cleveland and she is a diehard baseball fan.

About the flavours she has selected for her cocktail inspiration, she says, "I wanted to make this drink a bit of a fusion between both of these events. They call Israel the land of 'Milk and Honey' So, I opted to make this drink a cream drink variation. As well, at baseball games we sing in the 7th inning stretch to 'buy me some peanuts and crackerjacks….'.

"Using all of this as inspiration, I start with the Cherry Heering as it's the star of the drink. Then using some cream and a honey/peanut orgeat syrup, it adds a touch of sweetness (plus, cherry, peanuts and honey taste fabulous together). The base of the cocktail is cognac (grapes have a very prominent place in Jewish tradition and history) and it’s all rounded out with some bitters."

On her first encounter with Cherry Herring, she adds, "When I was a young bartender, my friend worked an event and told me he received a case of booze afterwards and he offered to bring me a bottle. I was expecting vodka, whiskey or something I normally poured at my sports bar, and to my surprise he brought me a bottle of Cherry Heering. It was the first time I had ever tried or tasted the product but I immediately loved the flavour profile.

With regard to the latest trends in the industry, Pamela was most forceful in her reply. "There are two trends – sustainability and sustainable bar efforts. Creating more opportunity and equitable spaces in the hospitality industry for women, people of colour and the LGBTQ community. It’s time for change and it's starting to happen."

Concluding the interview by asking – if she had one chance to make the bar industry better what would she do – and is she doing it already?

Pamela replied, "I would hate to think that we only have one chance to make our community better. I try to lead a life by example. Making conscious decisions that are not only in the best interest for myself, but for my staff, peers, community and those who watch/follow our bar industry. This includes how I treat other people, my social media interactions, practices and programs we implement at the bar, and the people, events and products that I support. Little eyes are always upon us and we have to remember that we can create the most amazing industry in the world or be the ones who easily tear it down and destroy it with our words and actions."

Thank you Pamela. Ideally the world will feel the same as you and we will all live in a better place. 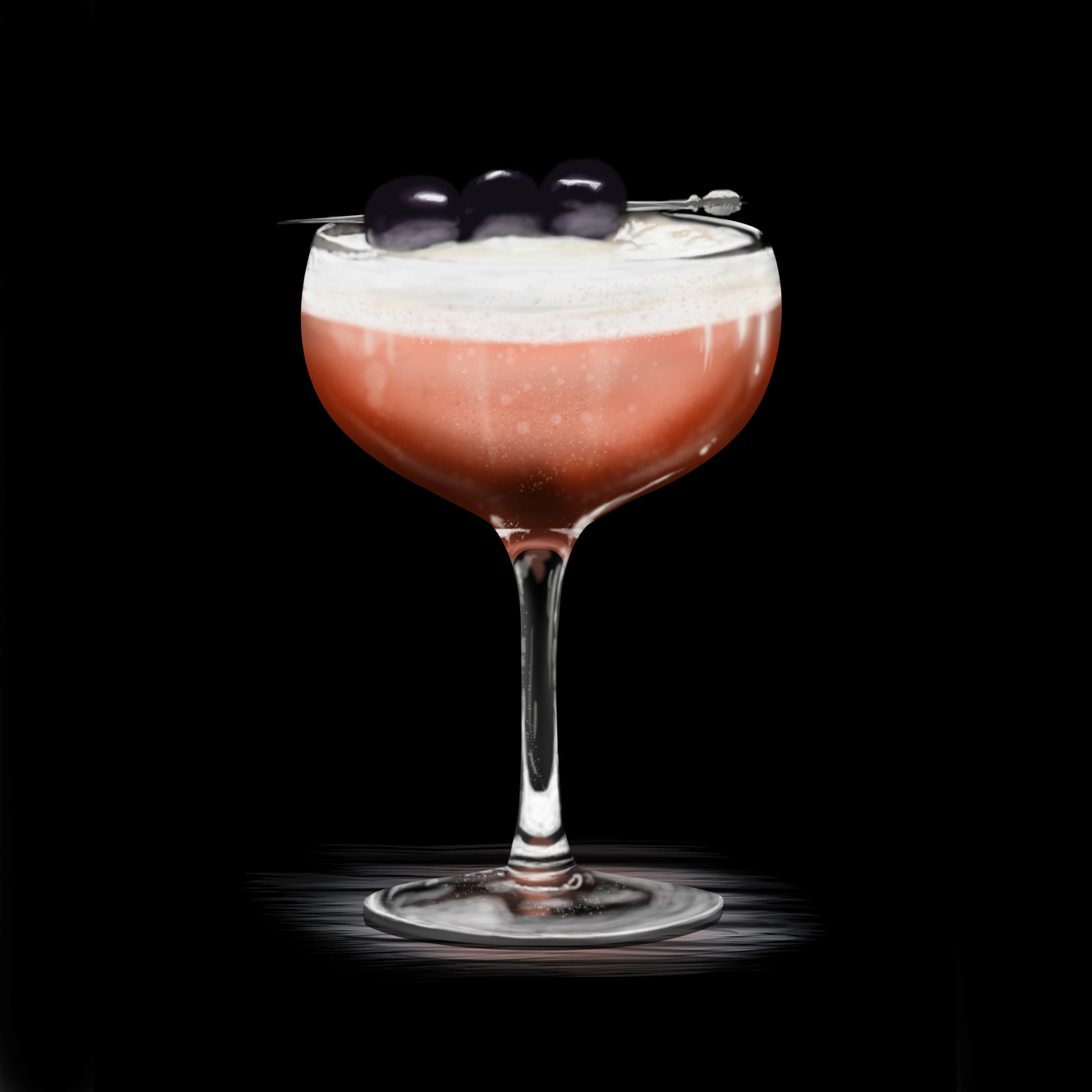 State of the Game

Glass: Coupe
Garnish: Skewer of brandied cherries and a side cup of peanuts (toasted/torched if possible).
Method: Combine all ingredients into a shaker. Shake and strain into a glass.

Homemade ingredients
I use this recipe for the orgeat but replace the sugar with honey: Peanut orgeat recipe.