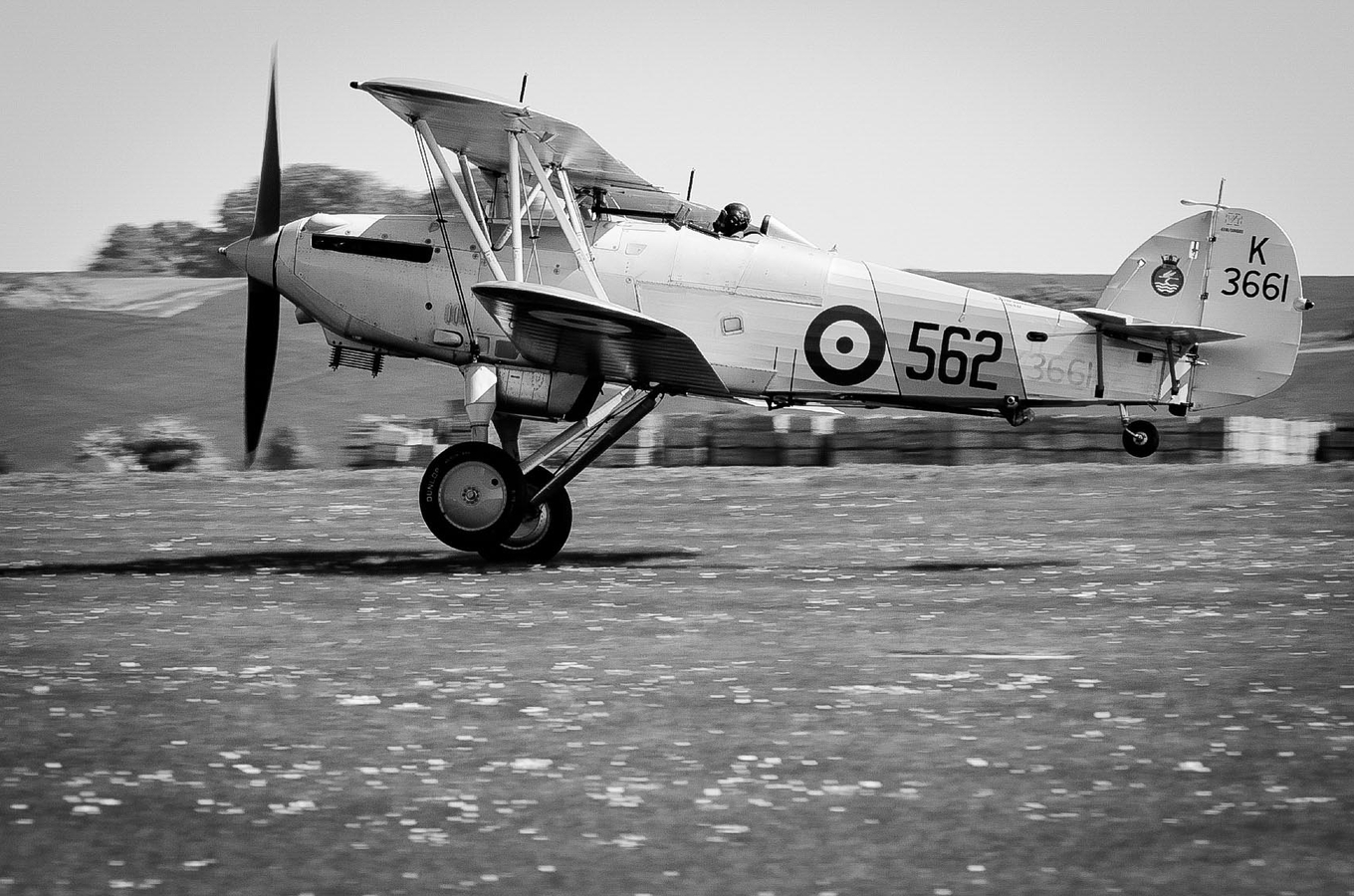 The Aviation is a classic gin-based cocktail that is shaken and served straight-up. It is basically a Gin Sour but with lemon juice sourness balanced by sweet maraschino liqueur and sometimes also crème de violet liqueur, rather than simply sugar syrup.

The Aviation cocktail first appears in print in Hugo R. Ensslin's 1916 Recipes for Mixed Drinks. Ensslin was the head bartender at New York's Hotel Wallick and is widely credited for creating the cocktail.

The above recipe is a tad on the sour side being light on gin and heavy on lemon juice, so in my Aviation recipe I have balanced Ensslin's proportions by simply upping the gin and reducing the lemon juice. The result reveals the delicate floral flavours of crème de violette.

So named due to the crème de violette giving the cocktail a pale sky-blue colour, the Aviation dates from the early age of aeronautics when air travel was a glamorous luxury that only the rich could afford. Choosing the right brand of crème de violette is crucial to the look and taste of this cocktail.

Sadly, crème de violette has never been the most widely distributed of liqueurs so many, including Harry Craddock in his 1930 The Savoy Cocktail Book, simply omit it from the recipe.

Although no longer strictly an Aviation Cocktail, the combination of gin, lemon juice and maraschino does produce a cocktail with a flavour reminiscent of Ensslin's original, albeit without the subtle blue hue or floral notes of crème de violette. However, Craddock's recipe is a tad on the sour side so my adapted Craddock's Aviation recipe uses less lemon juice.

Popular in the 1940s, the Blue Moon cocktail is an Aviation with gin, lemon juice and Crème Yvette liqueur (or crème de violette) but without maraschino. The recipe appears on the back label of Crème Yvette bottles dating from the period.

In his The Cocktailian column in the San Francisco Chronicle (27 September 2007) Gary "gaz" Regan revealed his riff on the classic Aviation. Called the Moonlight Cocktail, this is basically an Aviation but with triple sec in place of maraschino and lime instead of lemon juice. Gaz used lime juice because he didn't have any lemons at the time but in my adaptation of gaz's recipe I've mellowed the lime sourness by using a combination of both lime and lemon juice.

My own Biggles Aviation uses gin as the base but is far removed from the classic Aviation with ginger liqueur replacing maraschino and/or crème de violette.

Back in 2006, when launching St-Germain, I also created an elderflower riff of the Aviation called The Elder Aviator.