BarSol Pisco is the exclusive product of Bodega San Isidro, a pisco distillery that almost certainly dates back to the 1800s with the earliest documentation in the local town archives dating back to 1919, when Bodega San Isidro and a series of plantations were all part of a single purchase/sale transaction.

Over the years the properties and the distillery changed hands several times, the last owner being the Mendiola Family who purchased the property in 1940. Dona Blanca Mendiola was the Master Blender during the family’s tenure and her pisco had a great reputation and won numerous awards.

In the 1960s, her only son, Don Alfredo Mendiola Martinez took over from his mother but sadly was forced to cease commercial operation in 1968, when the military government expropriated farmland across the nation, including the family’s vineyards, from its owners and handed it to the workers. The workers subsequently formed agricultural co-ops and given the situation they found themselves in, understandably grubbed up the vineyards in order to grow subsistence crops. Without grapes the Mendiola family were no longer able to produce pisco commercially and only small quantities were made for personal consumption.

Some level of democracy returned to Peru in 1985 when Alan García was elected President, the first exchange of power from one Peruvian democratically elected leader to another for 40 years. However, Peru subsequently suffered hyperinflation, terrorism and corruption, leading to a further period of dictatorship under Alberto Fujimori. This ended in 2001 with the election of Alejandro Toledo, although Peruvian politics and internal security remained what’s best described as volatile.

It was against this background, that in 2002, a group of U.S. based private entrepreneurs led by Carlos Ferreyros S. and Diego Loret de Mola acquired Bodega San Isidro. They are passionate about both their home country and pisco. Peru is an incredibly biodiverse country with the Pacific coast, the Andes mountains and the tropical Amazon Basin rainforest. Along with this natural beauty, Peru boasts the architectural remains of ancient civilisations such as the Incas. Thankfully its politics is also now more stable than in decades. Spend a little time with Diego and you’ll appreciate his desire to make pisco of outstanding quality and to use this as a vehicle to also improve the outlook of the distillery’s workers and the vineyard holders they buy from, whilst also being something of an ambassador for Peru and its culture.

Don Alfredo Mendiola Martinez joined the new production team to make the first BarSol pisco in 2002 and since then the partners have refurbished the over 100 year old distillery whilst maintaining its artisanal style. The two copper stills, which date back to the 1800s, have been re-conditioned and modern technology such as Italian de-stemmers and pneumatic presses installed.

In 2005, Bodega San Isidro became the top exporter of Peruvian pisco, being the first company ever to export a whole 20’ container of pisco in the country’s history. Diego and his partners are proud that this single act proved the stimulus for other pisco producers to pursue similar growth paths and they are as keen to build the Peruvian pisco category in international markets as they are with their own BarSol brand.

The BarSol brand name for the pisco produced at Bodega San Isidro sums up their mission and commitment to bring the finest pisco produced under the SOL of Ica to every BAR in the world, one glass at a time. Hence, “BarSol Pisco”. 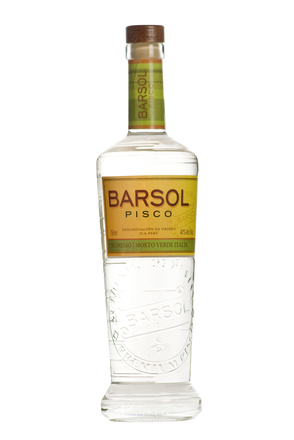 Produced from the partially fermented wine of 100% Italia grapes from the Ica Valley, BarSol Mosto Verde Italia is... 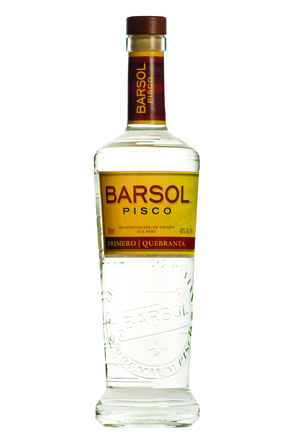 Produced from wine resulting from the fermentation of 100% Quebranta grapes from the Ica Valley, BarSol Primero... 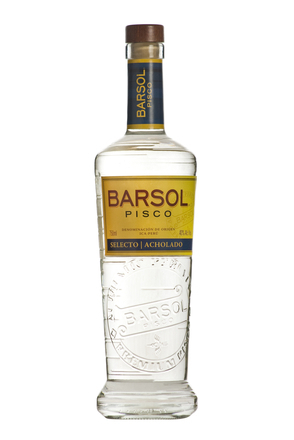 A blend of three single varietal piscos: Quebranta, Italia & Torontel, each produced from wine made in the Ica Valley,... 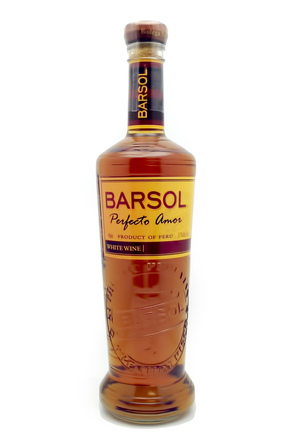 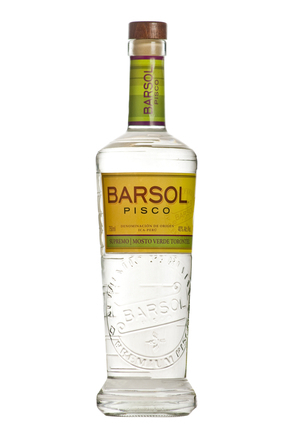 Produced from the partially fermented wine of 100% Torontel grapes from the Ica Valley, BarSol Mosto Verde Torontel is... 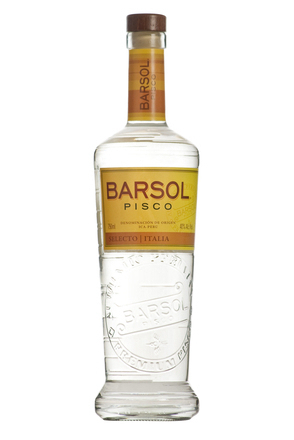 Produced from wine resulting from the fermentation of 100% Italia grapes from the Ica Valley, BarSol Italia is distilled... 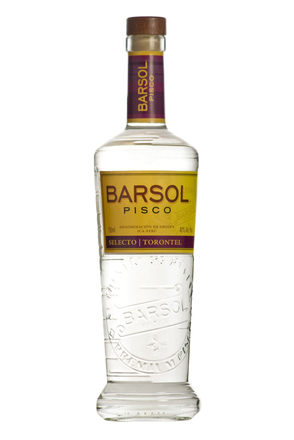 Produced from wine resulting from the fermentation of 100% Torontel grapes from the Ica Valley, BarSol Torontel is...