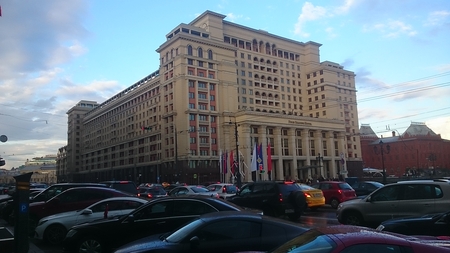 More about Latvijas Balzams AS

Status Operational
Established: 1900
Owner: Amber Beverage Group
Capacity: Not supplied
Visitor Policy: Not generally accessible
Tel: +371 6708 1213
Website: http://www.lb.lv
Built in 1900 by order of the Tsar, Latvijas Balsams in the Baltic city of Riga, Latvia is a magnificent cathedral to vodka. Owned by the S.P.I. Group, owners of Stolichnaya, this is where Russian Stolichnaya vodka has been bottled for over 66 years (since 1948). It is also home to Riga Black Balsam, a traditional Latvian vodka-based herbal liqueur.

The exact date that Stolichnaya Vodka was launched is not known, although its recipe was officially registered in 1938 and the brand was first marketed in the 1950s. Fondly known as 'Stoli', Stolichnaya's name comes from the Russian word 'Stolitsa', meaning 'capital city' and the cyrillic label depicts Moscow's famous Hotel Moskva.

Proudly standing on Manezhnaya Square in the Tverskoy District, near Red Square, the original Hotel Moskva opened in December 1935 and was one of Moscow's most luxurious hotels. It was noted for its two different façades, said to have come about after Shchusev, the architect, submitted two alternative designs for the wings of the building to Stalin, one either side of one piece of paper. However, Stalin put his signature between the two, likely not realising they were different and he was expected to choose one or the other. Hence, each design was built on opposite wings of the building - one with large windows and a more ornate façade, the other with smaller windows and simpler detailing.

The Hotel Moskva was demolished in 2004 and a new hotel built replicating the old building’s iconic façade but with underground parking and other modern features. It reopened in October 2014 as the Four Seasons Hotel Moscow.

The original line drawing used on the Stolichnaya label was not an exact reproduction of Hotel Moskva but even when comparing the label art to the new Four Seasons Hotel Moscow, it is obvious that this is the building the label depicts.

In 1962, Stolichnaya released the world’s first commercially produced flavoured vodkas when it launched Stolichnaya Okhotnichya (honey and herb) and Stolichnaya Pertsovka (pepper). To celebrate the 50th anniversary in March 2012 these two flavours were relaunched as Stoli Hot and Stoli Sticki. In 1986, Stolichnaya was also the first vodka brand to introduce a citrus flavour.

There are now 16 flavoured vodkas in Stolichnaya’s range:

1925 - Vodka produced at Moscow State Wine Warehouse N.1 was officially supplied to the kremlin. It became known as ‘vodka from the capital’ which literally translates as “vodka Stolichnaya”.

1944 - A "technical improvement relating to a new method of production of high quality Stolichnaya vodka” is registered.

1945 - The “certificate of technical improvement” registered in 1944, is granted.

1953 - Stolichnaya was given its iconic label after a state-run competition to find the new label design.

1963 - Stolichnaya wins a gold medal at the Leipziger Messe. Together with the gold medal from 1958, these awards for outstanding quality become iconic symbols featured on the Stolichnaya label.

1972 - In the 1970s Stolichnaya helped open trade between East and West when PepsiCo was given exclusive US importation rights for Stolichnaya vodka as part of an agreement with the soviet government to give the cola company access to the Russian market.

1975 - Stolichnaya is the first vodka brand in space. Stolichnaya labels were used on astronauts’ aluminium food tubes as a special gift for the Russian cosmonauts to give to the American astronauts when the American Apollo mission docked with Soyuz 19.

1986 - Stolichnaya launch Limonnaya, the first lemon flavoured vodka, popularly used in the Cosmopolitan cocktail. Limonnaya led to the plethora of flavoured vodkas on the market today.

1997 - A private company, S.P.I. Group, founded by Yuri Shefler, purchased the shares of a company that owned the rights to all 43 previously state-owned vodka brands, including Stolichnaya and Moskovskaya trademarks from numerous private shareholders.

Five years later, a Moscow court ruled that all the vodka brands should return to state ownership as the company which had sold the rights to S.P.I. was not the brand's legal owner.

The Russian government argued that the corporate transformation of the original company that owned the rights to the vodka - carried out in Russia in 1992 (which had nothing to do with SPI) was not done in compliance with applicable laws. However, S.P.I. say “this transformation was accepted for 7 years by the Russian government until 2000, when they simply changed their mind after they saw it as a way to regain control of the now valuable, Stolichnaya brands.”

While the ruling of the Russian court has no international jurisdiction, it means that S.P.I. can no longer sell Stolichnaya in Russia. Confusingly, a vodka called Stolichnaya Russian vodka, which is made and sold in Russia by the state-controlled entity called FKP Sojuzplodoimport, is completely different to the Stolichnaya sold in markets such as Europe and America and nothing to do with SPI.

2010 - Russian regulatory changes targeted specifically at SPI make it illegal to export bulk vodka from Russia, directly impacting S.P.I.’s shipments of Stolichnaya to the historic Latvijas Balzams bottling plant in Riga, Latvia, where Stolichnaya had been bottled since 1948. Consequently, S.P.I. now exports raw alcohol, rather than finished Russian vodka, to Riga where it is filtered, blended with artesian well water and bottled.

2014 - Stolichnaya's Night Edition bottle launched with a temperature-activated label that reveals images of DJs, shakers, drinks when chilled to under 15°C (60°F). 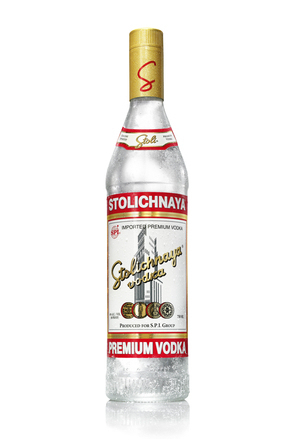 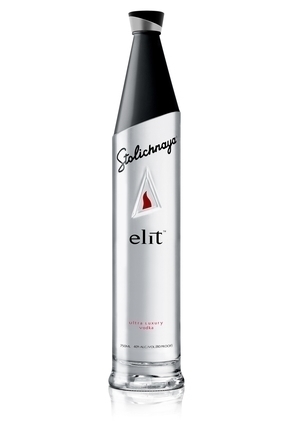 First launched in California in mid-2004, Stolichnaya Elit is made from Russian Alpha Spirit distilled from winter wheat... 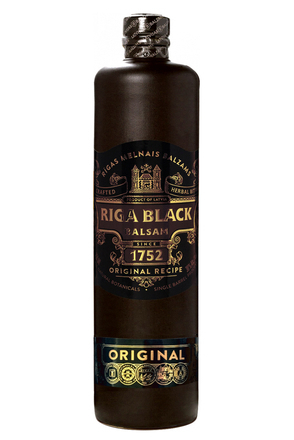 Presented in a traditional clay bottle, Riga Black Balsam is a bitter liqueur, made in Riga, the capital of Latvia since... 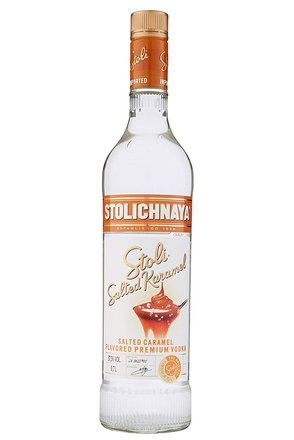 Launched in July 2012, its makers claim this to be the first salted caramel flavoured vodka. It is the second in... 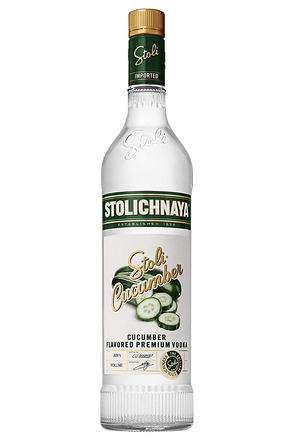 Distilled in Russia then infused and bottled in Latvia. 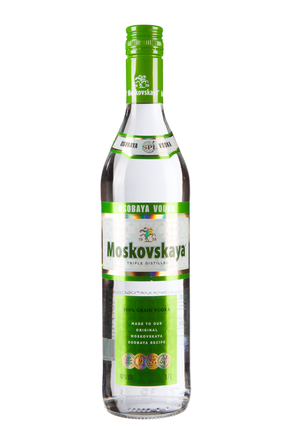 Moskovskaya, literally meaning 'Muscovite' is a Russian brand of vodka which dates back to the communist era and was... 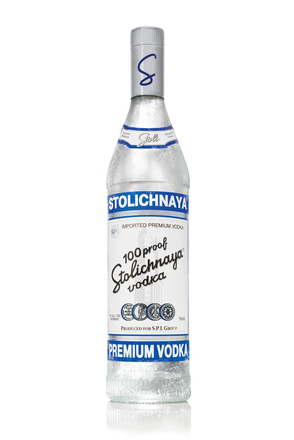 Launched in London on 30-October 2013, this is the 2nd vodka in Stoli's limited-edition Elit pristine water series. Made... 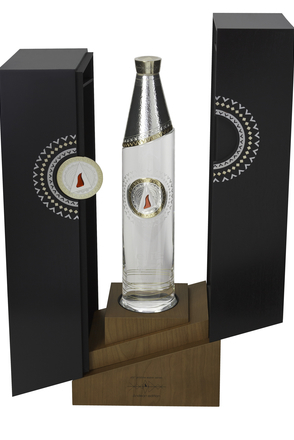